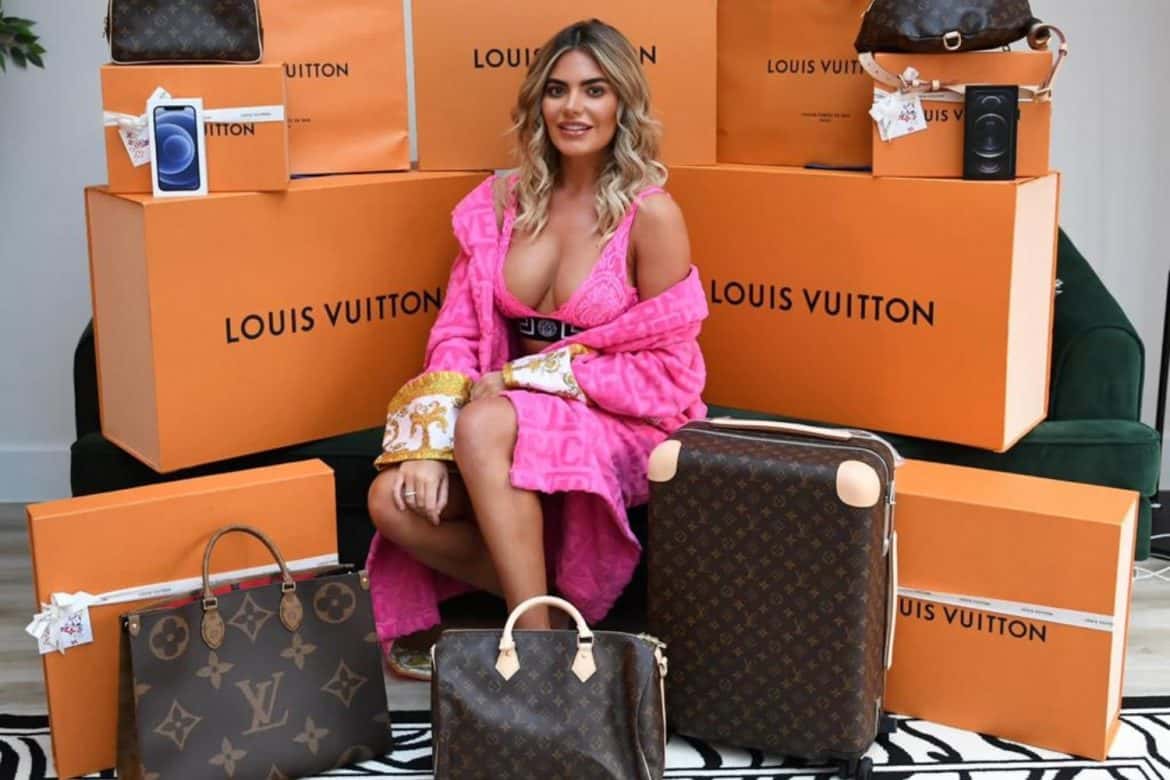 By now, it is safe to say that the evolution of social media has exceeded anyone’s wildest expectations. What began as a way to interact and connect with friends online has now blossomed into an empire and economy in and of itself. These days, companies and brands factor social media into their business plans, specifically in regards to marketing to strategy to publicity to credibility and sales conversion. But for brands and companies who might not have the following that would indicate the success of their business, it can be difficult to know how to navigate the muddy waters of social media growth. But one rising social growth company based out of the U.K. has set itself apart when it comes to refining the subtle art of curating real and substantial Instagram growth. Introducing Social Reign.

Despite the endless list of Instagram accounts and companies that claim to be able to boost a person or account’s following by tens of thousands, Social Reign is one tried and true social growth company known for delivering more than 20,000 followers per client by way of organized luxury giveaways. The popularized giveaways often include luxury brand goods from designers Louis Vuitton or Christian Dior on top of high-end vacation stays at lavish hotels brands. With enviable prizes that appeal to Instagram users, Social Reign then calls on an elite list of carefully selected celebrities and influencers to help promote the giveaways. These celebs and influencers then inform their followings that they can enter these extravagant giveaways by simply following a number of Instagram accounts. And with these celebrities’ and influencers’ followings comprising more than one million followers per account, Social Reign is able to successfully facilitate a significant yield of new followers for their clients through a giveaway.

Thus far, Social Reign has been instrumental in helping businesses, brands and people as their contribution of followers has converted to monetary success for so many. And though they’re now well known in the UK, the social growth company has imminent plans to expand into the United Arab Emirates in early 2021 and later in the United States later this year. In a world that is now ruled by the power and influence of social media, Social Reign is there to help elevate a brand’s status with the following they need to maintain relevance and credibility.

To learn more about how you can promote your brand or company with the help of Social Reign, visit their website.