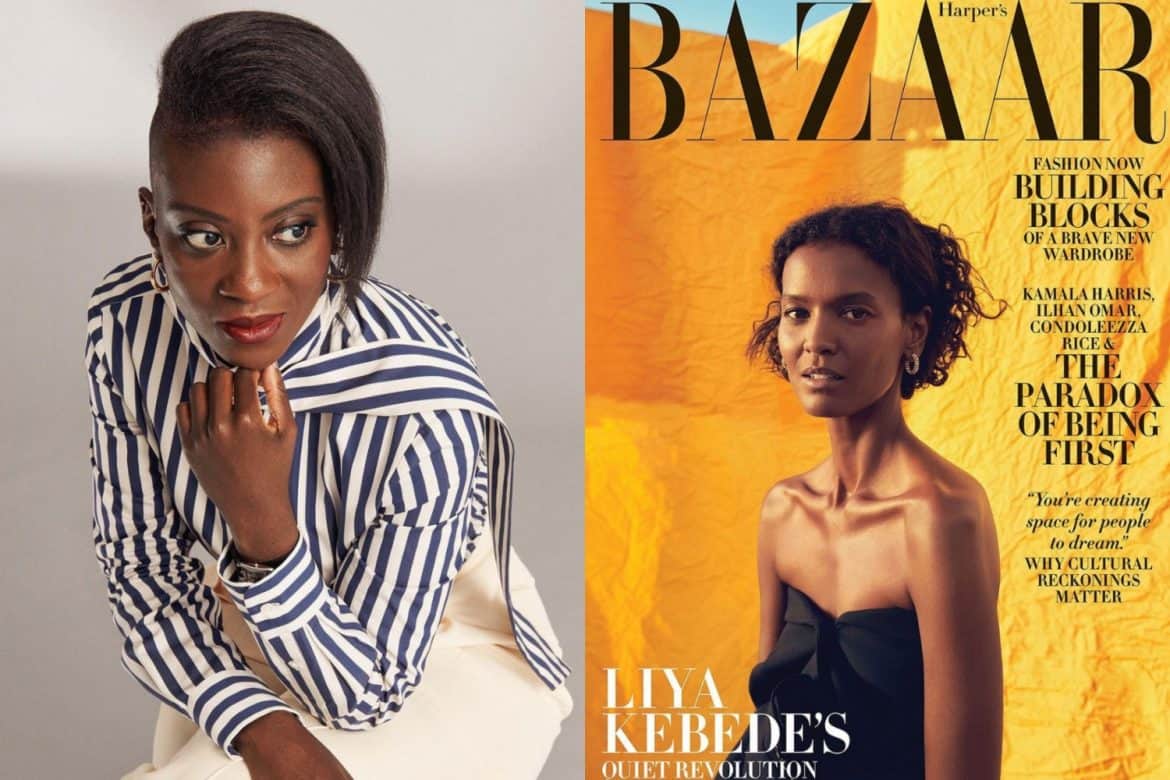 Nikki Ogunnaike is heading back to Hearst Towers. After a one-year stint at One World Trade as GQ‘s deputy fashion director, the longtime editor is joining the Harper’s Bazaar masthead as digital director. Ogunnaike was previously at ELLE; where she progressed from fashion editor to style director during her four-year tenure at the magazine.

In her new role, she will succeed Joyann King, who decamped to Elle Decor and Town & Country earlier this year. Ogunnaike will be responsible for overseeing both digital and social platforms.

Writing on Instagram to share the career news, Ogunnaike expressed her excitement to join Harper’s Bazaar’s newly-minted editor in chief, Samira Nasr, and her second in command Leah Chernikoff (who began her role as executive editor quietly this summer). All three previously worked together at ELLE. Ogunnaike added that leaving GQ will be bittersweet and commended her co-workers and the magazine’s editor in chief Will Welch.

Of her new hire, Nasr said: “I have known Nikki since she was a junior editor and have watched her grow through the years. She has great instincts, thinks ambitiously, and knows that to be an editor in 2020, it is about understanding the brand and knowing how to tell stories and create content that works across all its platforms.”

Ogunnaike—who has also held editorial roles at Glamour, InStyle, and Vanity Fair—said: “This year has certainly been all about change. Having the chance to work alongside Samira to reimagine a brand like BAZAAR and the way we can use fashion to tell different stories is incredibly thrilling. I always knew I’d return to Hearst Magazines one day and there couldn’t be a more perfect time or opportunity.”