Harold Koda to Step Down from The Met’s Costume Institute, Andrew Bolton to Succeed Koda 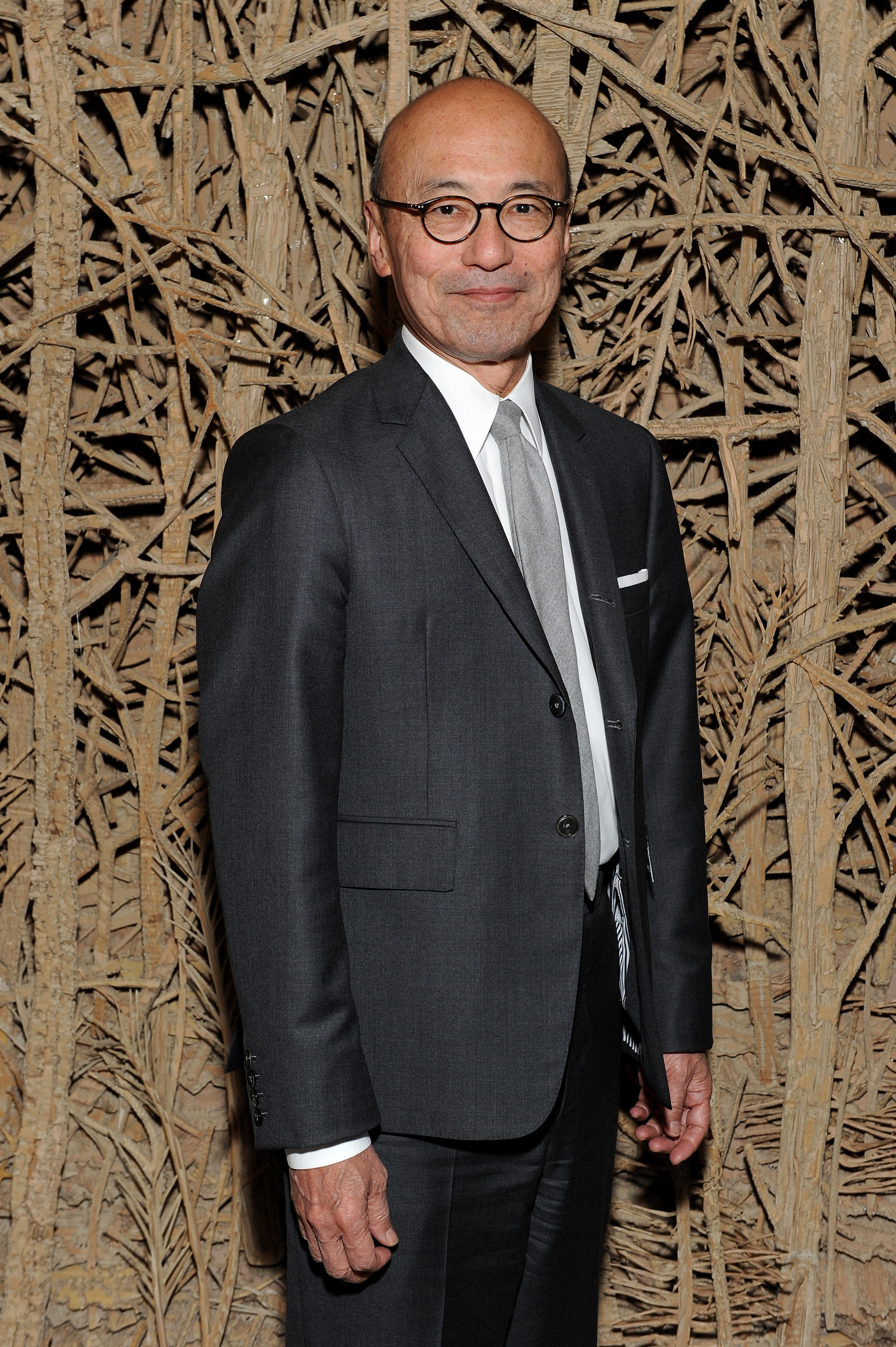 “During his time at The Met, Harold has brought great change to the department, including the transfer of the Brooklyn Museum Costume Collection to the musuem, and the two-year renovation and reopening of its space as the Anna Wintour Costume Center last year,” said Thomas P. Campbell, the director and CEO if The Metropolitan Museum of Art. “He has led his talented team in contributing to the field of costume in groundbreaking ways including landmark acquisitions, exhibitions, and publications.” Since joining The Met in 2000, Koda’s exhibitions have included Goddess (2003), Dangerous Liasons (2004), Schiaparelli and Prada: Impossible Conversations (2012), Charles James: Beyond Fashion (May 2014), and the upcoming Jacqueline de Ribes: The Art of Style.

Prior to joining The Met, Koda was a co-curator of Giorgio Armani at the Solomon R. Guggenheim Museum and had worked for 11 years at the Edward C. Blum Design Laboratory at FIT. Koda was born in Honolulu, Hawaii and graduated from the University of Hawaii with a B.A. and a B.F.A. in art history and later received his masters in landscape architecture from Harvard University. Koda will be stepping down officially from his role at The Met on January 8, 2016.

Bolton, who will be taking over from Koda, has co-authored more than 12 books and has been at The Costume Institute since 2002 as an associate curator and was later appointed to curator in 2006. “I am certain that Andrew, known for his extraordinary creativity and scholarship, will carry on Harold’s tradition of curatorial excellence,” said Campbell. “His rigorous research and innovative approach to installation make him a visionary curator and a great collaborator with colleagues both within and beyond the museum.”

Prada Gets Creepy, The Met Previews Its...