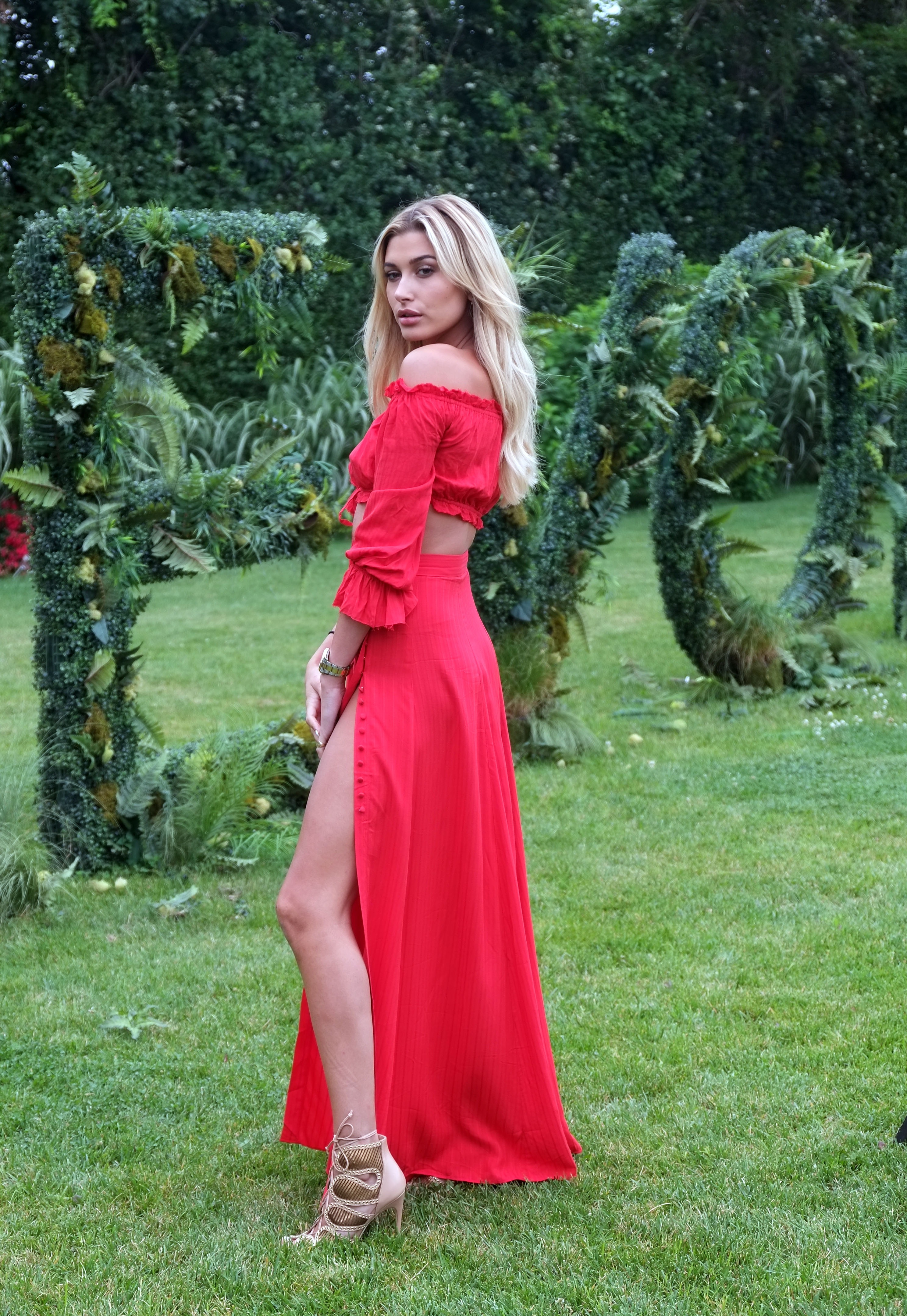 Hailey Baldwin Taps Into Design [Daily Mail]
The model took to Instagram to reveal her first venture into design: a capsule collection with Aussie label “The Daily Edited.”

Has Bradley Found a Beyoncé Replacement? [Vogue UK]
Bradley Cooper has reportedly found a replacement for Beyoncé for his ongoing directorial venture for A Star Is Born. On the lineup? Lady Gaga.

Diane Kruger and Joshua Jackson Split [People]
After 10 years together, the celebrity couple have split.

True Life! I Fled the Hamptons