A Night Of Legends In The Hamptons 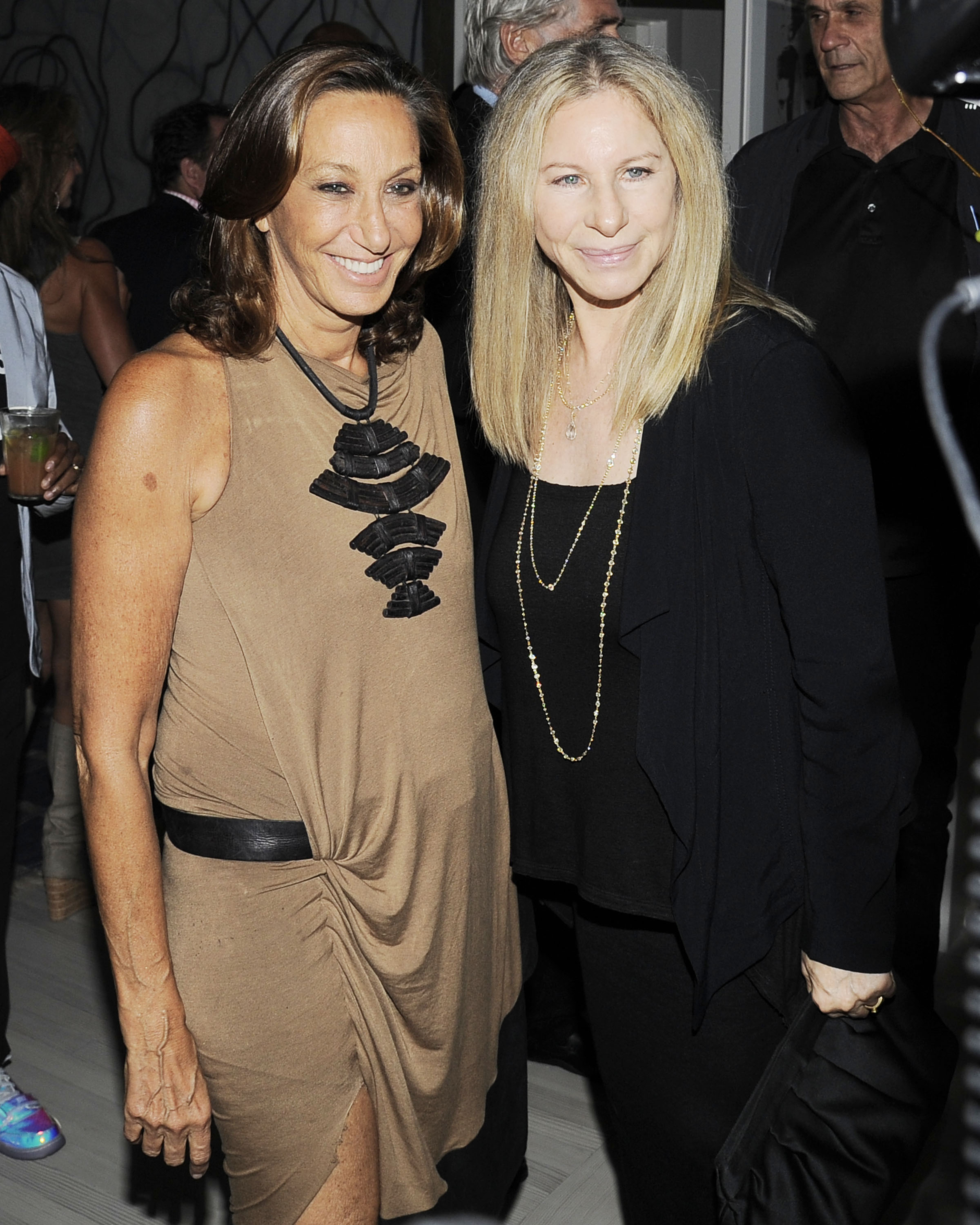 The Hamptons were not fooling around this weekend when it came to major, super star East End appearances. On Saturday night, the ‘Apollo in the Hamptons: A Night of Legends’ event was held at The Creeks AKA Ron Perelman’s digs in East Hampton, and the guest list couldn’t be more random or A-list. As in, “old school, your mom and dad would dig this A list”, with Jack Nicholson, Barbra Streisand, and Angelica Huston in da house. Not to mention together-at-last sightings, like Howard Stern posing for pics with Bill O’Reilly and Pharrell Williams hanging with his bud, Don Johnson. Adding to the VVVVVVip of it all? Paul McCartney, Jon Bon Jovi, Donna Karan, Spike Lee, Sting, Jamie Foxx, and Gladys Knight. New Jersey’s Chris Christie took a break from “down the shore” for the occasion. Also on hand: John and Cindy McCain. You win, ‘Apollo in the Hamptons’ event. That’s the guest list to beat this summer. Not to mention” all those boldfaced names helped raise $4 million for the legendary Apollo Theatre in Harlem. Check out our Photo Album of the eve below, from Patrick McMullan‘s very own Nicholas Hunt.