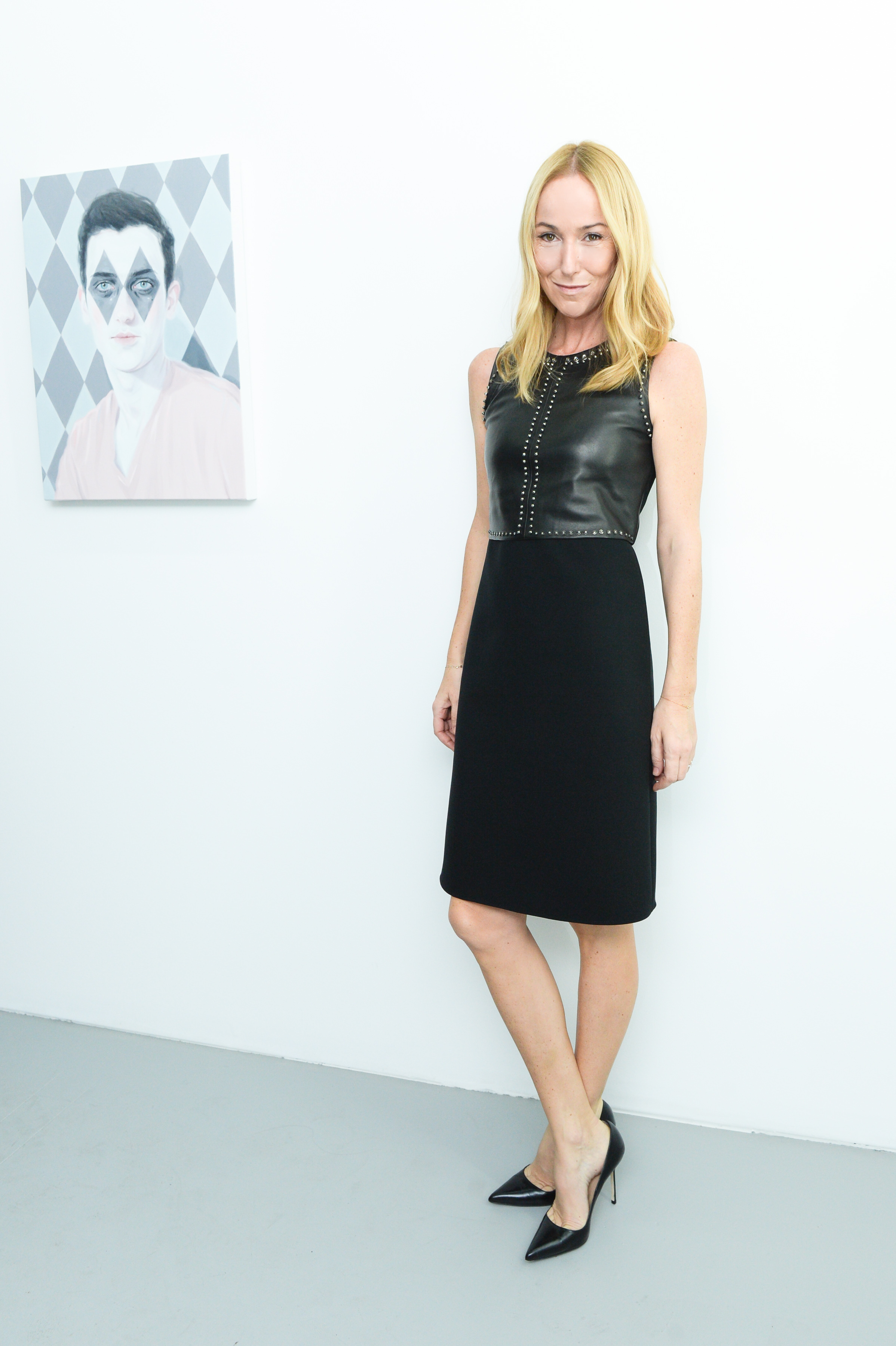 With just one week to go before Gucci unveils their Fall 2015 men’s collection, the company’s creative director, Frida Giannini, has been officially terminated. Her departure was announced last month, but was expected to stay at Gucci until February, post-Milan Fashion Week. The brand’s former president and CEO, Patrizio di Marco, left the company on January 1. He was replaced by Marco Bizzarri, who was promoted internally from his former role as CEO of luxury couture and leather goods at Kering. di Marco and Giannini’s departures from the label has been linked to poor sales performance and their failure to turn the luxury label around.

Now that Giannini is out, Gucci can come to a conclusion in the search for her replacement. While speculative successors include Givenchy’s Riccardo Tisci, Valentino’s Maria Grazia Chiuri, and Joseph Altuzarra, there’s a new contender to consider: Alessandro Michele. Michele has been an associate to the creative director at the label since 2011, in addition snagging a creative director title this past September at Richard Ginori, a Gucci-owned porcelain line according to WWD. Having worked chez Gucci since 2002, Michele might have a leg-up on other potential creative directors, thanks to his knowledge and history with the storied brand. Gucci also has previously promoted from within for this top position, as they did with Giannini back in 2004.

How Did Cara Delevingne Tear Her Golden Globes Dress?