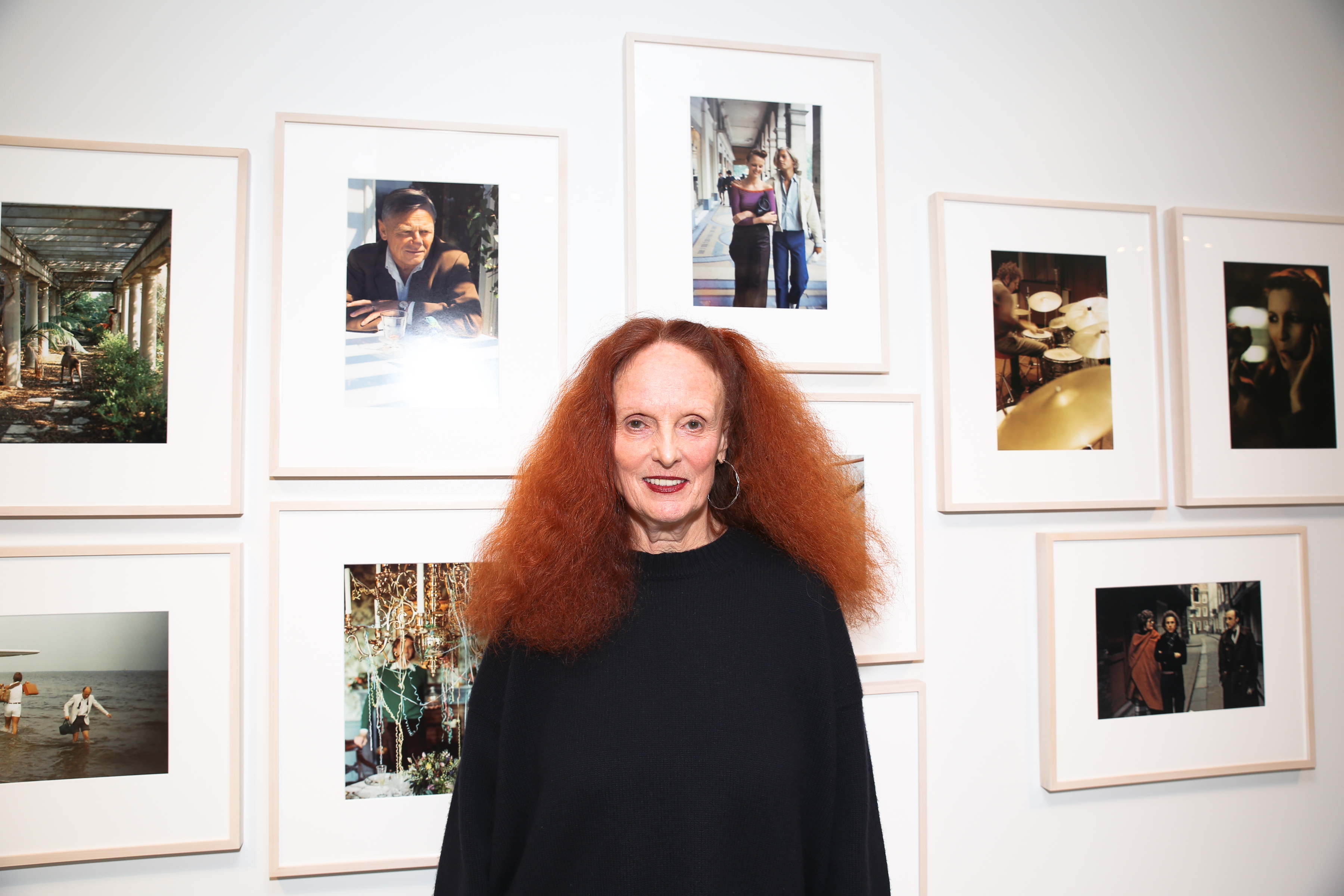 Grace Coddington has stepped down from her staff position Vogue after nearly three decades as the brand’s creative director. According to Business of Fashion, the 74-year-old fashion icon is now the magazine’s “creative director-at-large,” which means that she’s styling at least four editorial spreads a year for Vogue and she will maintain an office and an assistant at the publication’s headquarters at One World Trade Center. “I really love Vogue, it’s been in my life always, they discovered me as a model at 19,” Coddington told BoF in an exclusive interview. “I’m not running away from Vogue, because it has opened so many doors. But it will be nice to collaborate, and nice to go out [and] give talks to people. It’s just another approach. I’m certainly not going into retirement. I don’t want to sit around.”

As for her plans outside of Vogue? Coddington has signed on with Matthew Moneypenny’s agency Great Bowery, and she’ll be the first talent to be represented directly under the Great Bowery name. Under the Great Bowery umbrella is CLM, Management + Artists, and Tim Howard Management. Coddington’s first project outside of Vogue will be a fragrance with Commes des Garçons and, potentially, an animated film inspired by her “Catwalk Cats” illustrations.

Below a look at Coddington from her early years as a model (Grace was discovered by Vogue at the age of 19): 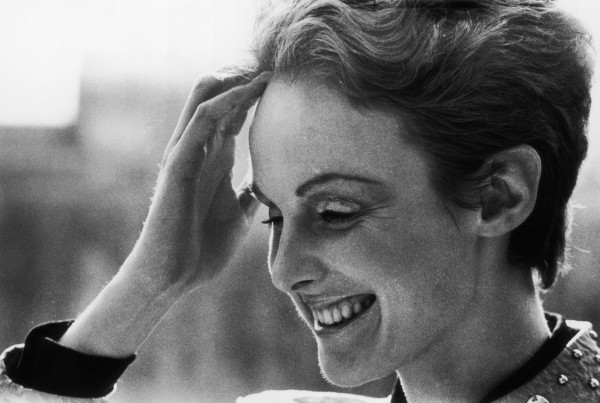 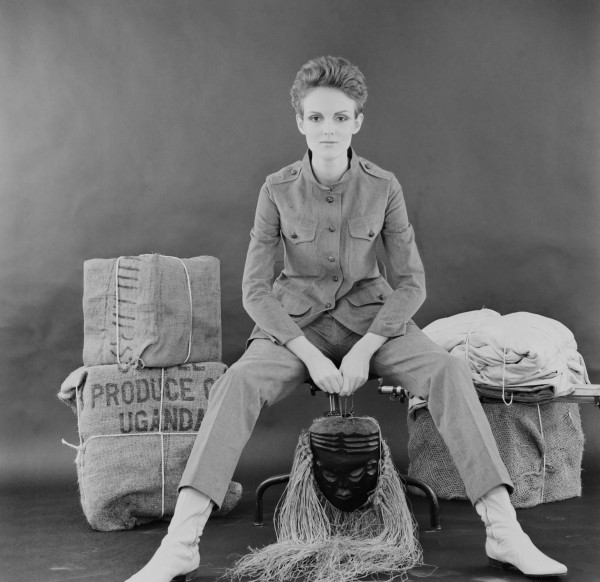 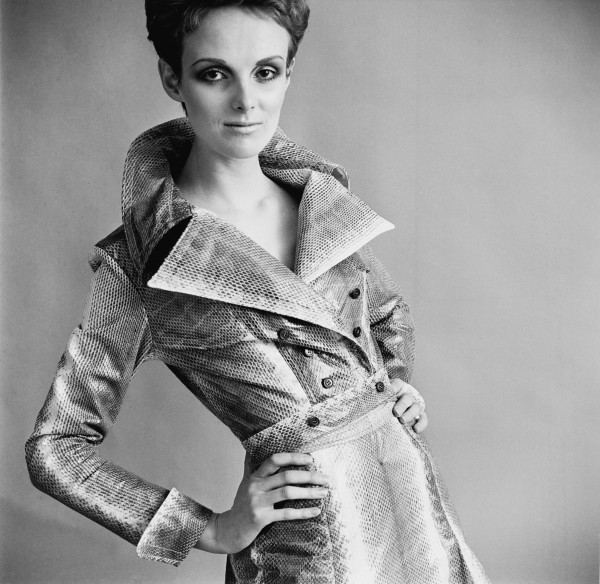 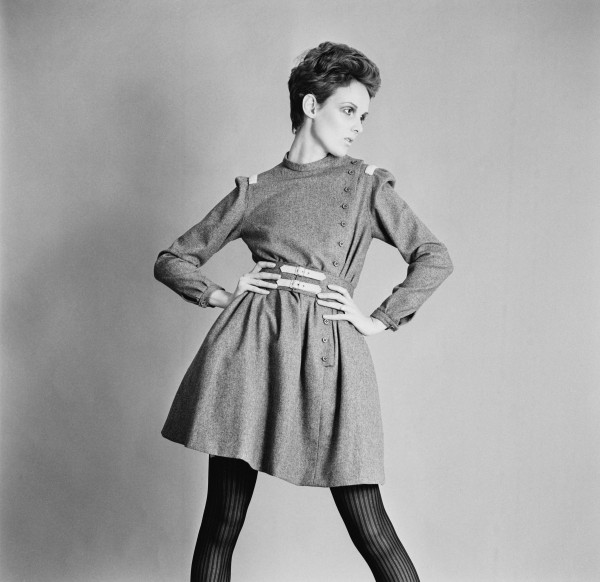 The Daily Roundup: Grace Coddington to Step Down, Kendall & Cara Turn to Wax