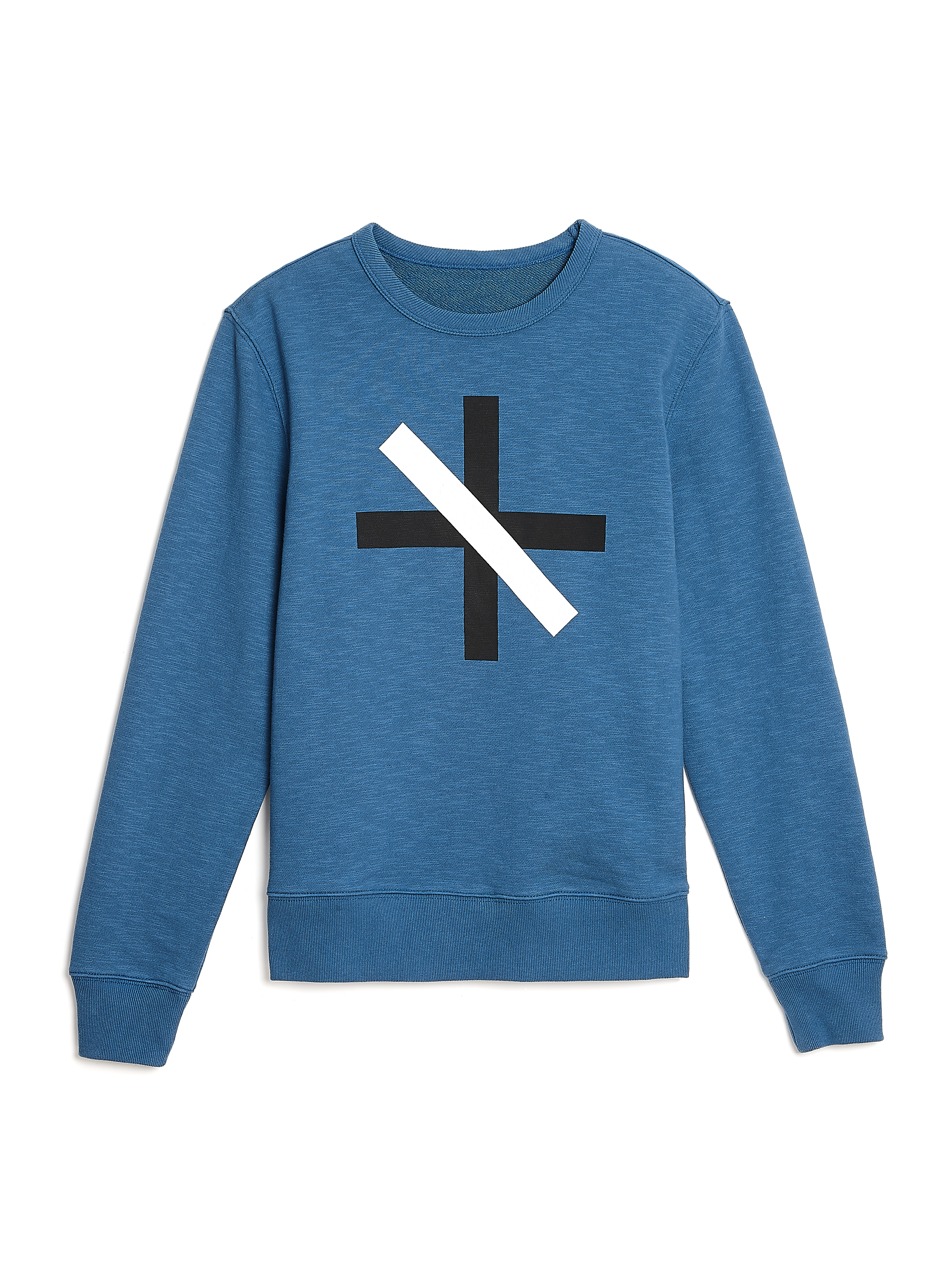 It’s that time of year again…GQ and Gap are going for the big guns with an upcoming collection that’s part of the “Best New Menswear Designers in America” project, which brings back some of their former all-stars to celebrate the 10th anniversary of the program. Michael Bastian, Saturdays NYC, John Elliott, and Steven Alan are returning to select Gap stores and Gap.com on September 27 with pieces that range from $18 to $595. The collection includes overcoats, leather jackets, T-shirts, sweatshirts, and a variety of button-down shirts along with accessories such as hats, bags, and socks.

“We wanted to make the 10th anniversary of this program feel like its own declaration, a snapshot of the state of American fashion,” GQ editor-in-chief Jim Nelson explains. “We also wanted to make the clothes instantly wearable, easily attainable, and flat-out covetable. With these four exciting designers, and with Gap’s exceptional partnership, I think we hit the sweet spot.”

“Gap is thrilled to celebrate this milestone and bring to life the visions of these talented designers,” Wendi Goldman, executive vice president and chief product officer for Gap adds. “They are true all-stars who have played an important role in shaping contemporary American style and we couldn’t be prouder to offer their signature takes on menswear with this new collection.”

Look for the four designers, who will be featured in an advertising insert in the October issue of GQ. The “Best New Menswear Designers in America” project was established in 2007 to advance and bring attention to emerging American menswear designers.

A few of our favorite looks from the collection: 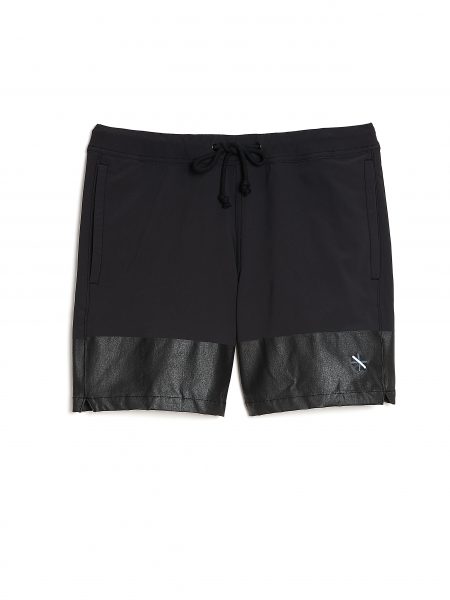 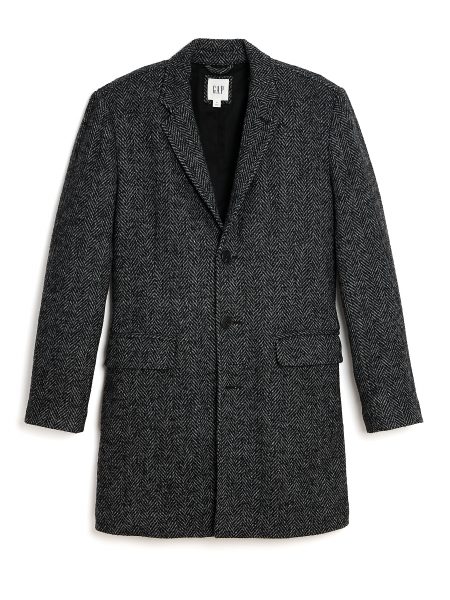 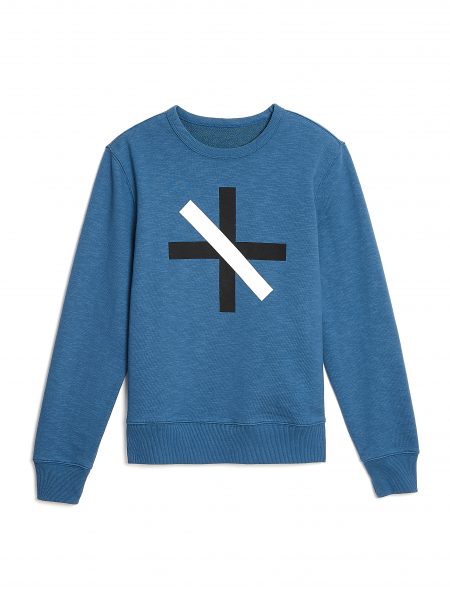 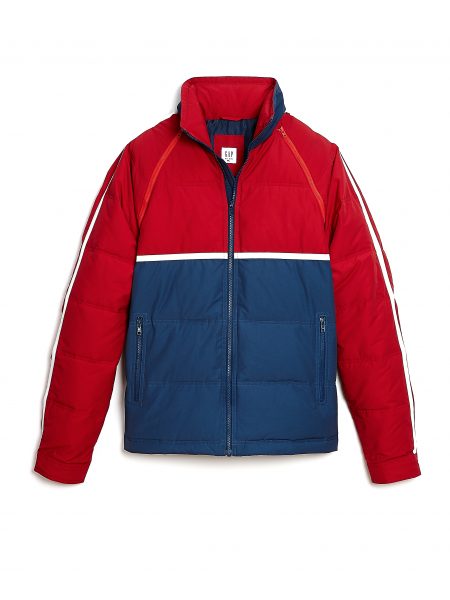 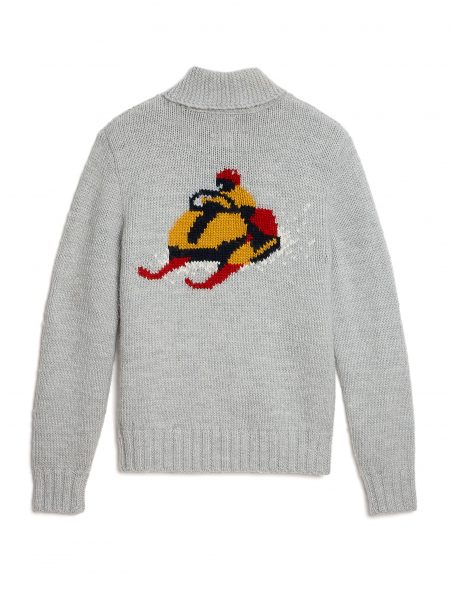 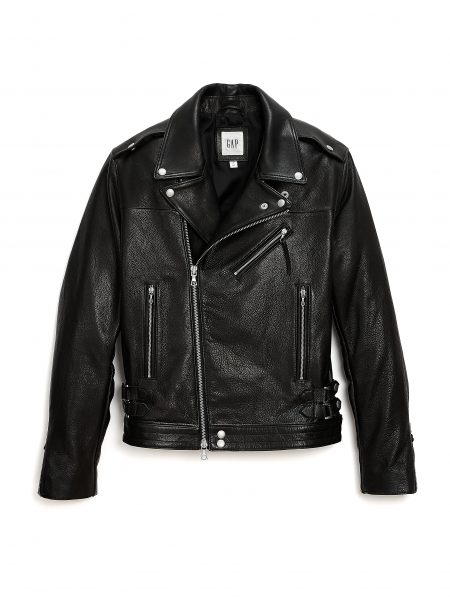 Cara Santana on her Engagement to Jesse Metcalfe