The 9 Most Memorable Moments From The Golden Heart Awards 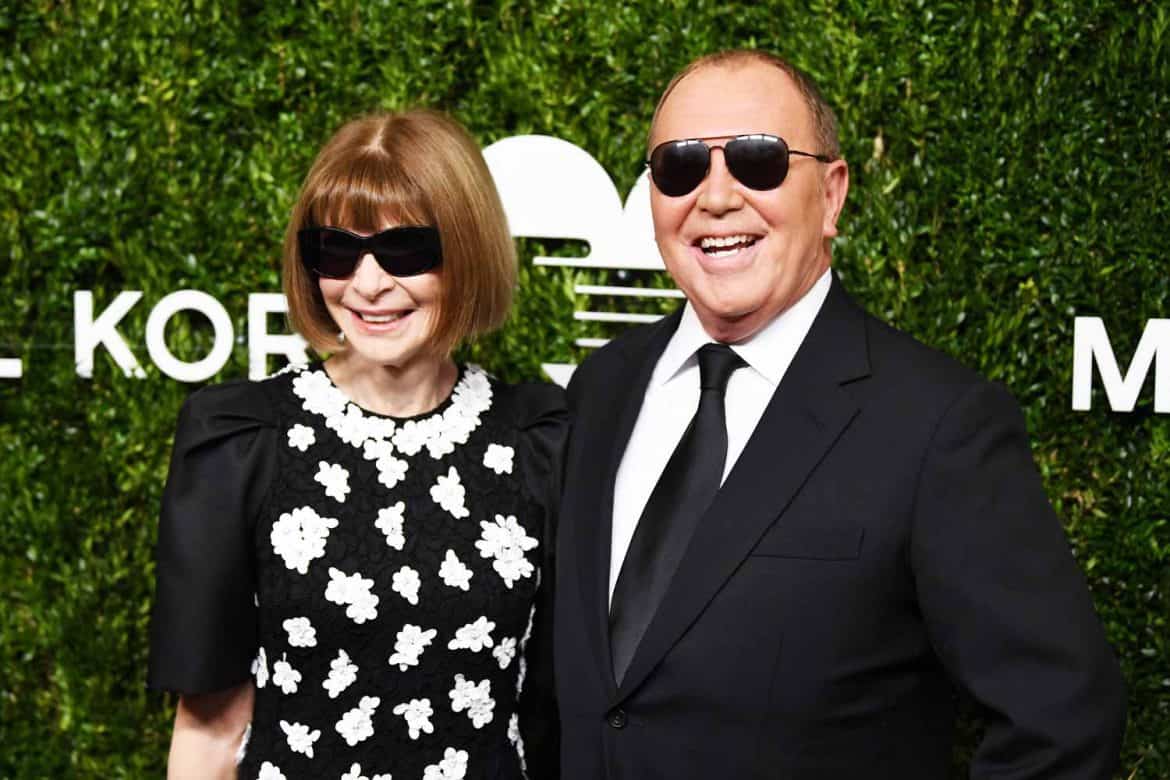 Last night’s Golden Heart Awards, held at Spring Studios, brought in a slew of A-listers and raised big bucks for God’s Love We Deliver. The evening, now in its 12th year, was co-chaired by Michael Kors, Kate Hudson, John Idol, Aerin Lauder, Jordan Roth, and Blaine Trump, and honored Hugh Jackman, Tony Kushner, and Jamie Niven. A few highlights from the dinner below. 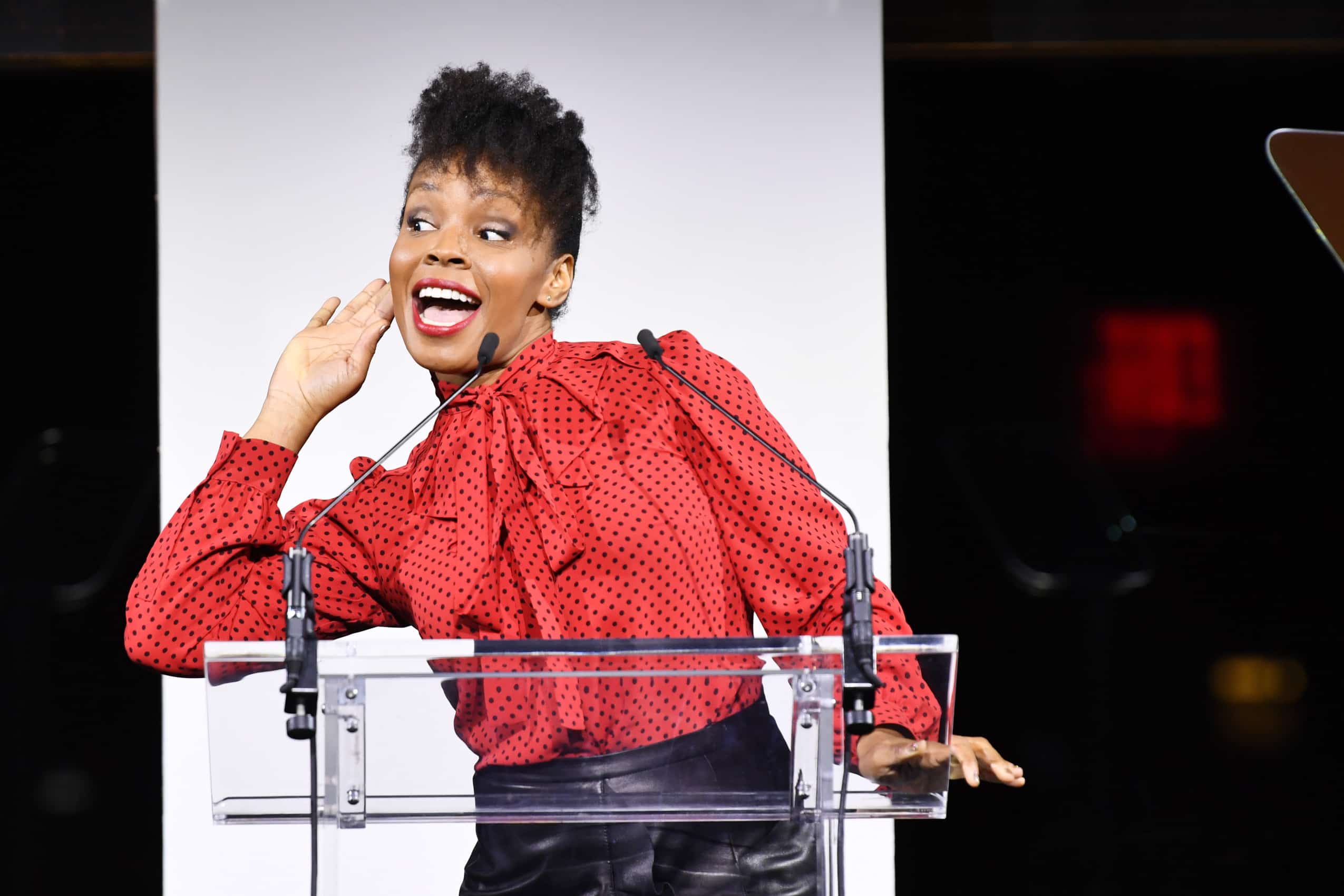 2. Dinner with Doogie ain’t cheap!
During the live auction, a dinner with Neil Patrick Harris, David Burtka, and Gramercy Tavern chef Michael Anthony went for a cool $100,000. Is it safe to assume tip is included?

3. Hugh Jackman sang! Hugh Jackman sang!
This year’s Outstanding Community Service award went to Jackman and was presented by Kors, who listed the actor’s impressive lists of charitable contributions including auctioning off his shirt for Broadway Cares while in The Boy From Oz on Broadway.  “I don’t know how many people in the room have witnessed this first hand, but I have to say nobody else could raise that much money for selling a sweaty t-shirt like Hugh,”  Kors told the crowd. “I was there many nights to watch it and boy oh boy, those t-shirts raised money like nobody’s business.”  Jackman took to the stage and burst out into a few verses of “Oh, What A Beautiful Morning” from the musical Oklahoma. Oh, What A Beautiful Moment! 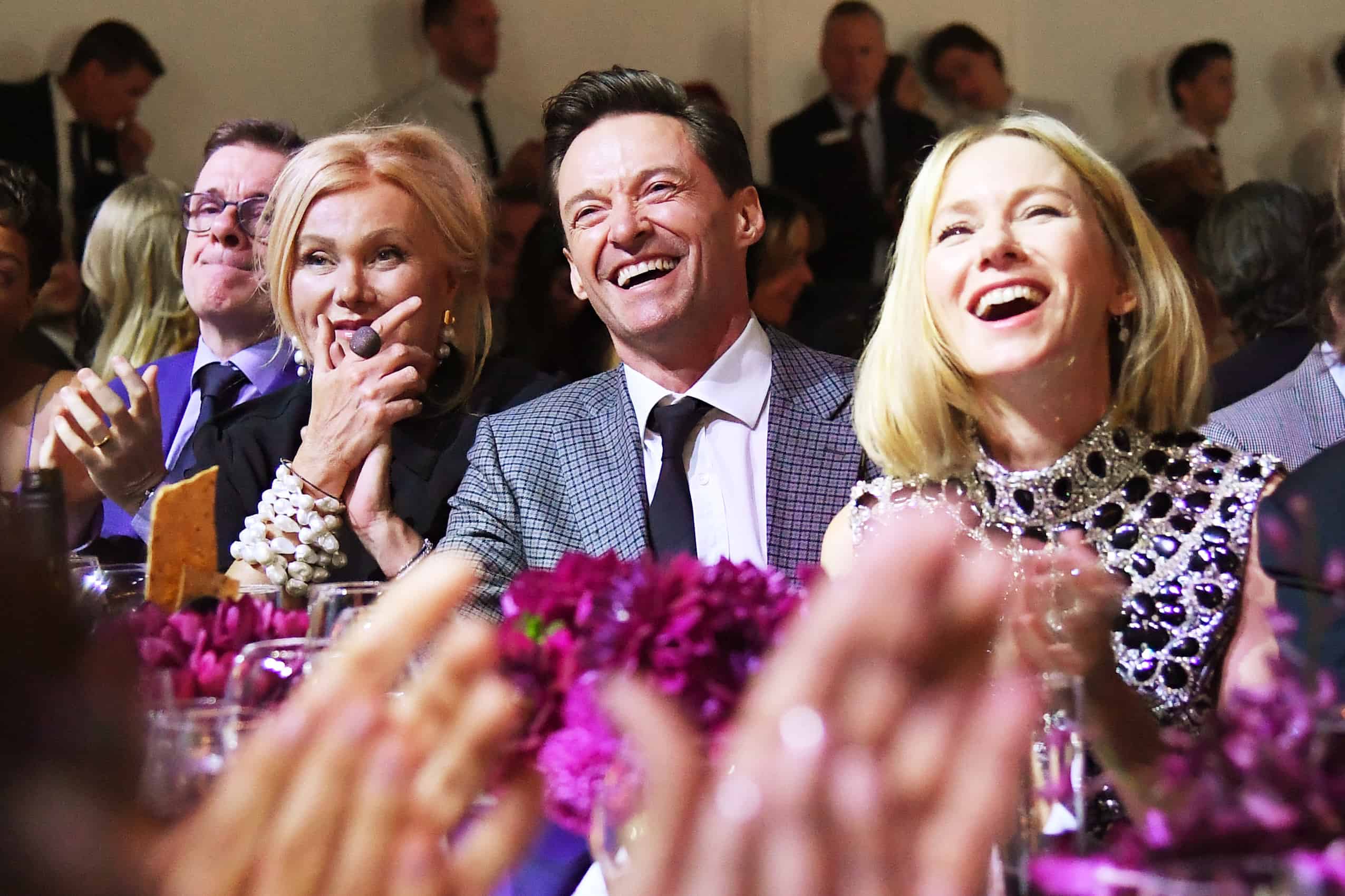 4. Nathan Lane is still the funniest.
Angels In America playwright Tony Kushner received the award for Lifetime Achievement from longtime friend Lane. “Speaking of a big heart, well it’s like some brilliant genetic scientist squished together your favorite Jewish aunt and uncle into one remarkable soul, and don’t me started on his big soul and its Aretha like proportions,” Lane said. “His Jewish aunt and uncle that reside in his big heart. But seriously, what can I tell you about Tony Kushner that I wasn’t able to find on Wikipedia? Well, he cares deeply and passionately about everything that’s going on in the world and everyone in it. He’s not afraid to share an opinion, but believe me, you wanna hear it. And with his genius for language and communication, he has spent his life trying to show us who we are, and who we might become.” 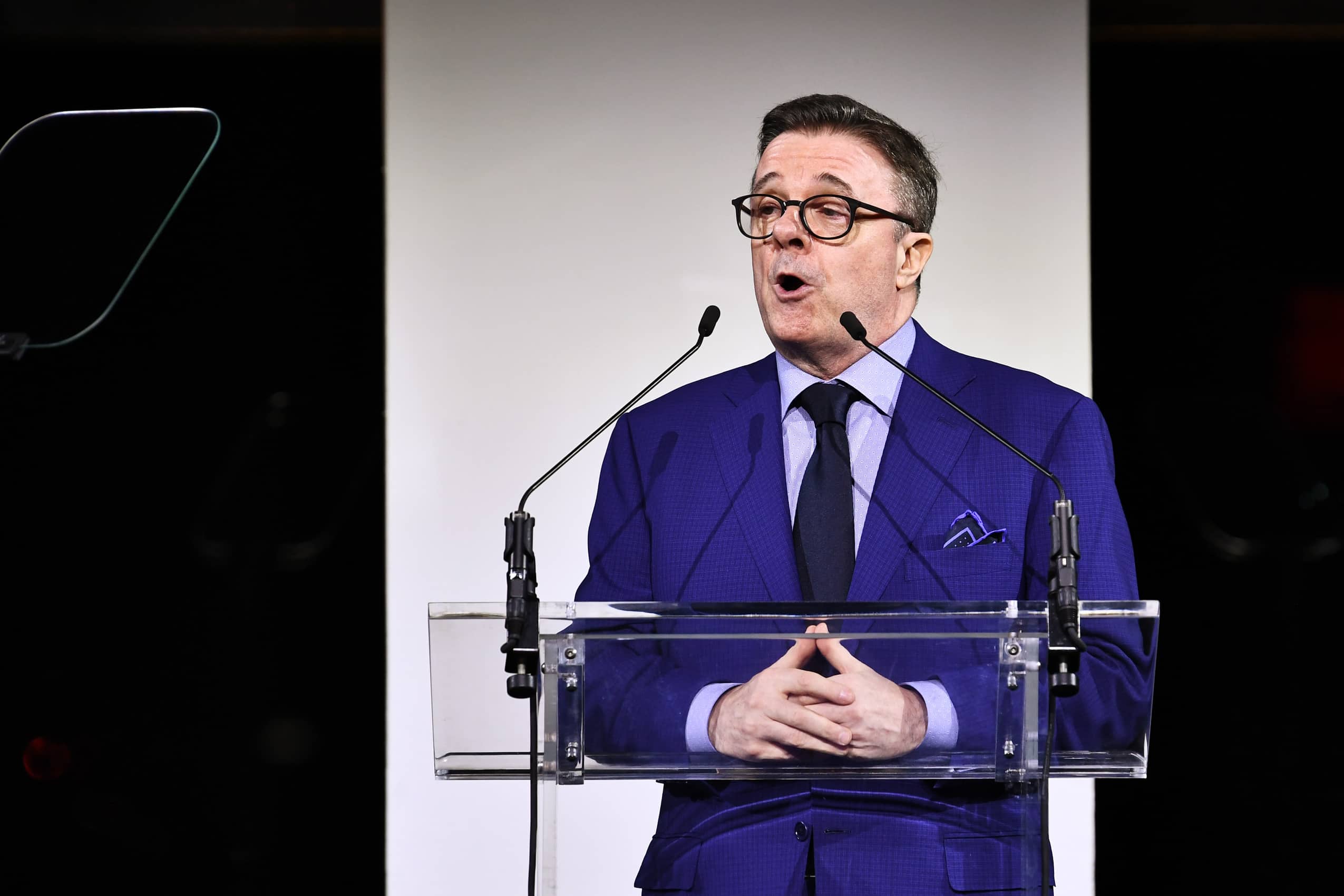 5. Wonder Woman was on the town!
Wonder Woman, aka Lynda Carter, was there! She sat with Glamour’s Samantha Barry and W‘s Stefano Tonchi. She looked wonderful. 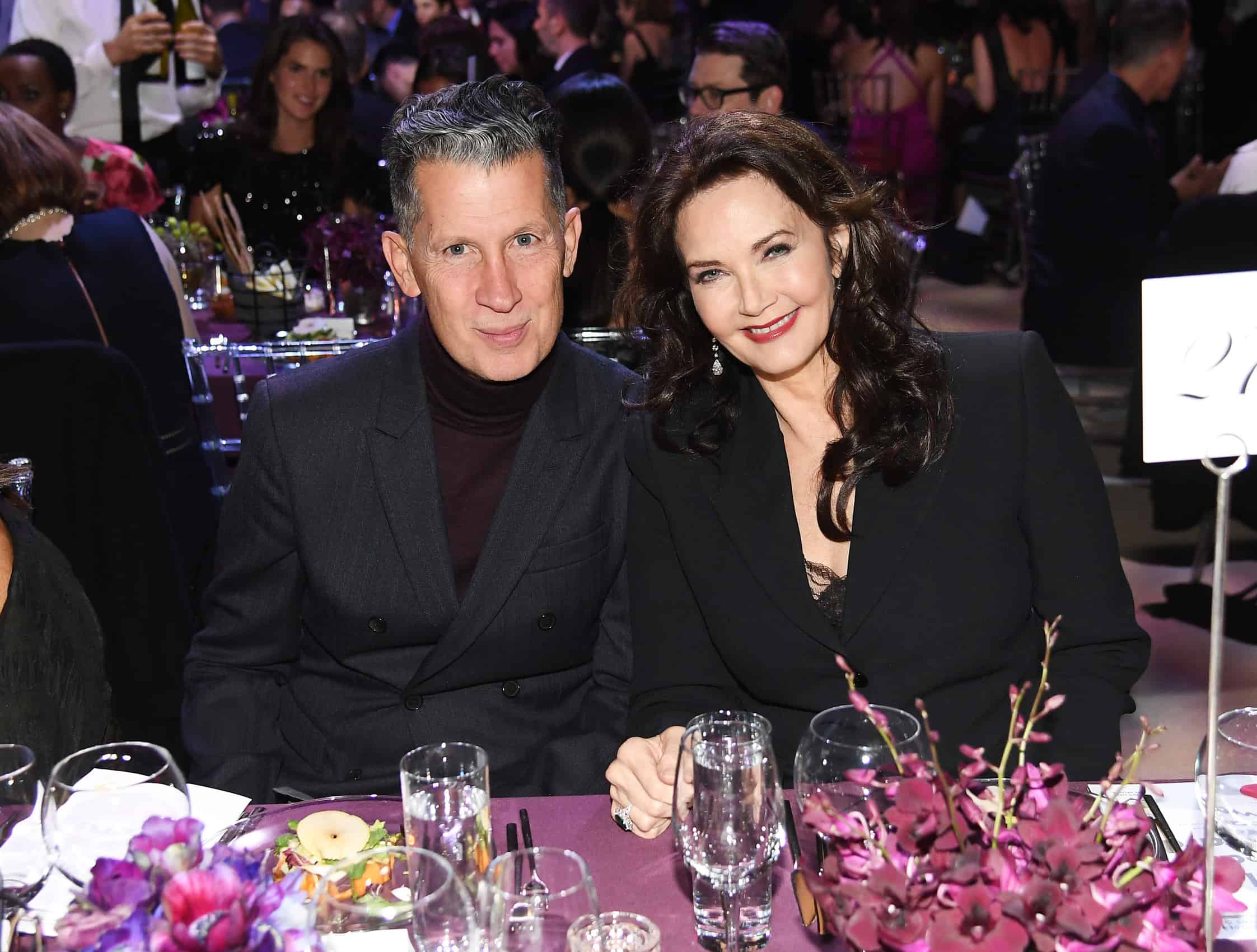 6. Blaine Trump nearly stole the show.
Before introducing the Outstanding Volunteerism award to Jamie Niven, the fabulous Blaine Trump couldn’t help but acknowledge the pink elephant in the room: her last name. “You were great,” she said to host Ruffin about her opening monologue. “I especially loved the Trump joke. I’ve heard em all, let me tell you. Workin’ on changing my name.” LOL of the night. Trump went on to note that God’s Love We Deliver delivers 1.8 million meal a year. 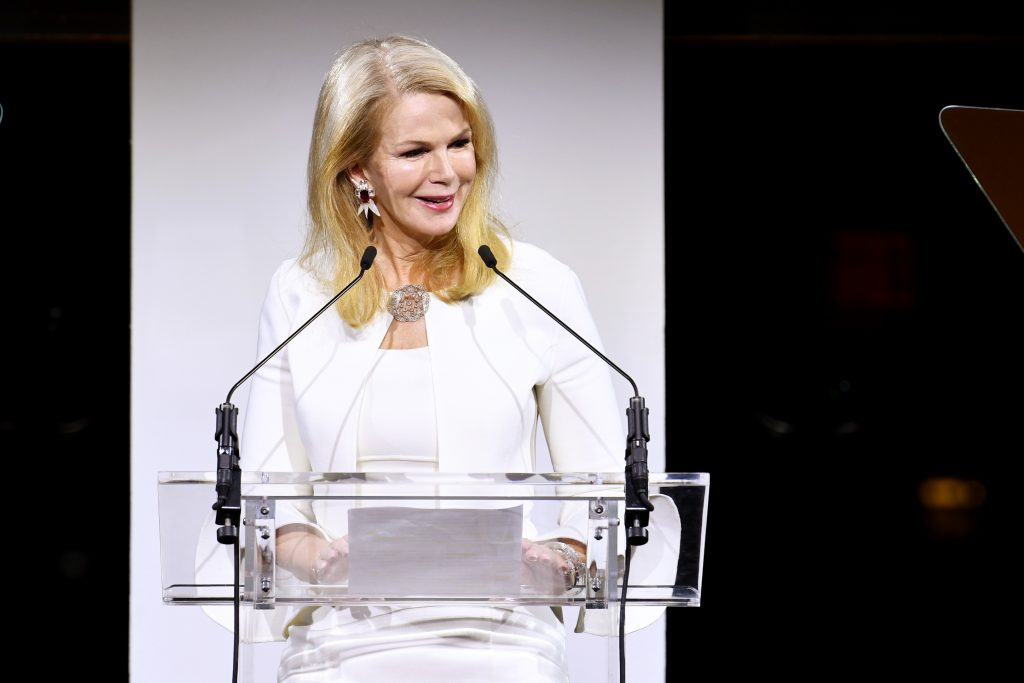 7. Ashley Graham’s hair was looking good.
The award for coif of the night goes to… 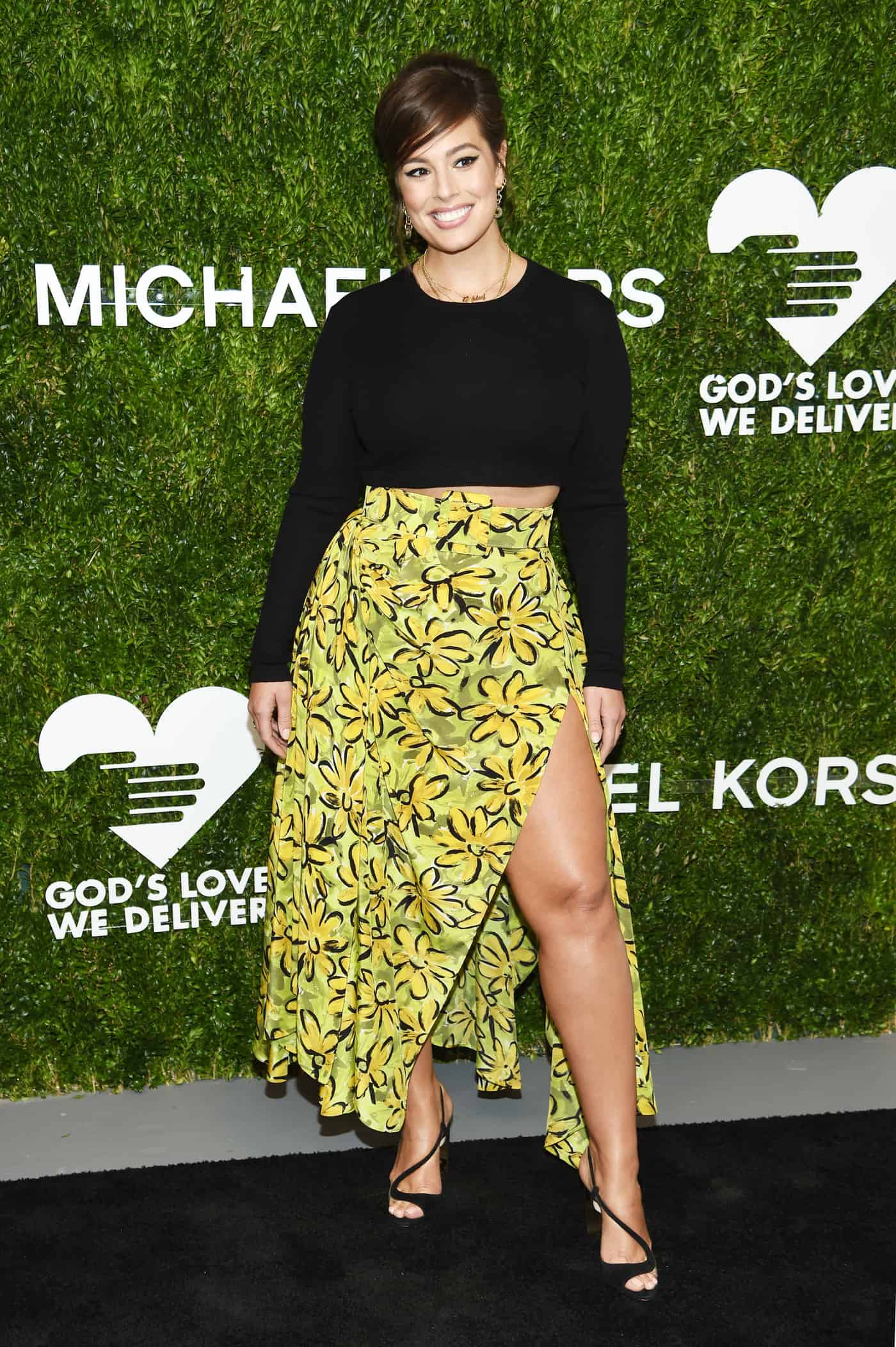 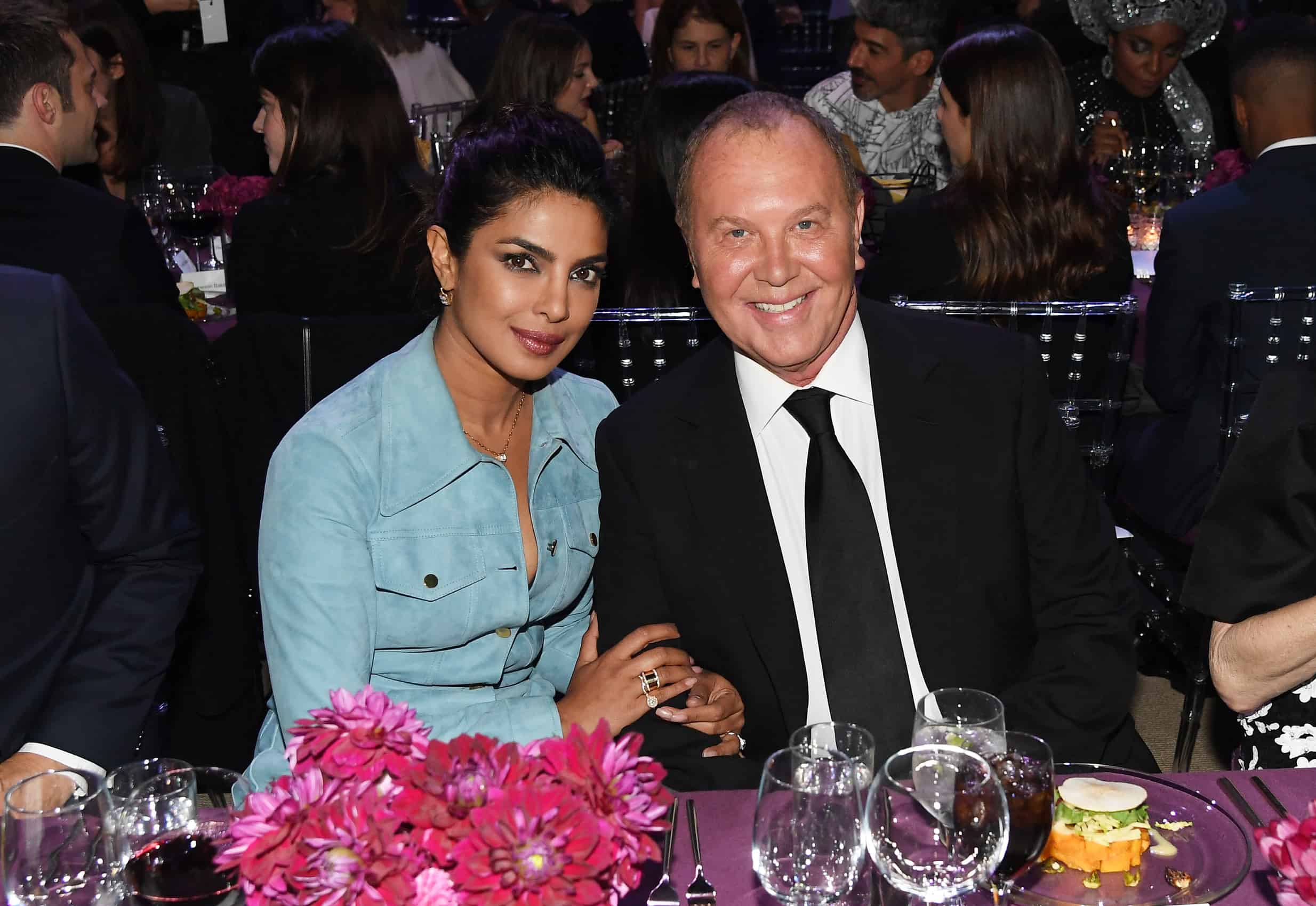 9. The event raised a whopping $2.5 million for God’s Love We Deliver.
Where does the money go? God’s Love prepares and delivers nutritious, high-quality meals to people who, because of their illness, are unable to provide or prepare meals for themselves. They also provide illness specific nutrition, education, and counseling to clients, families, care providers, and other service organizations. All of their services are provided free to clients without regard to income. Love. 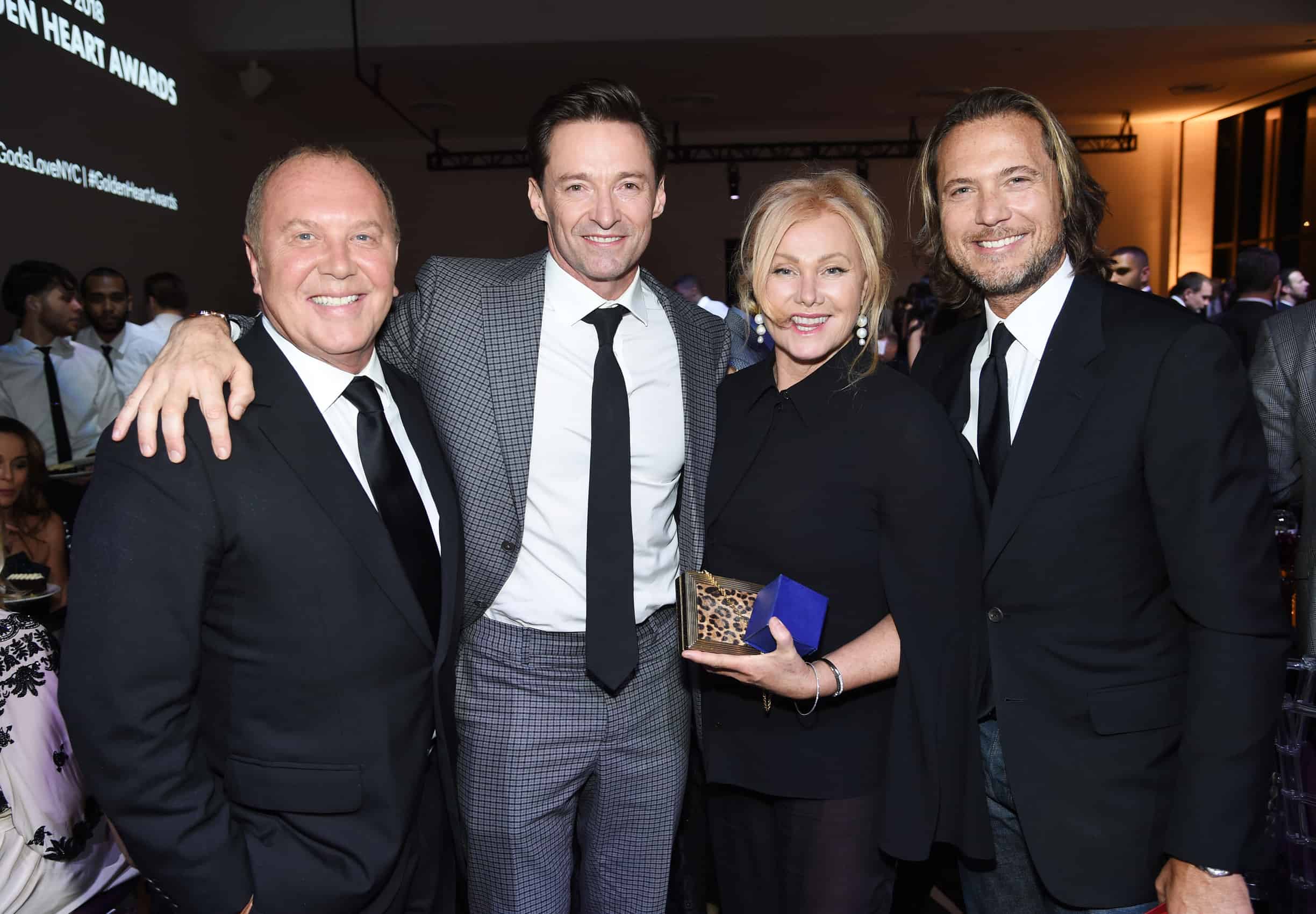 Koio Is the New Luxury Sneaker Brand You Need to Know