Glamour Sheds Light on Why Women Are Feeling Better Than Ever 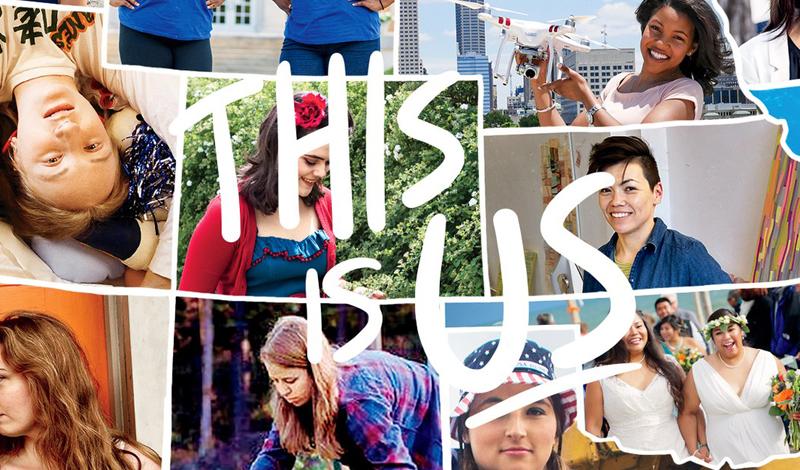 Good news for women: as a group, things are looking up now more than ever, according to a poll by Glamour and L’Oréal Paris. With Harris Poll, they asked 2,000 women in the U.S. to discuss their self worth when it comes to their personal lives, careers, and futures; 75 percent believe they’re making progress toward their life goals, and 67 percent believe they’ll be better off in the next five years.

“On one level, these results are encouraging: As women, we feel optimistic about our lives now and think we’re going to get where we want to go,” said Glamour editor-in-chief Cindi Leive. “But the results are, like women, complicated—they show that we still too often judge ourselves harshly, among other things. It’s also interesting to see the ways in which women of various zip codes, races, and sexualities are different, and what we all seem to share: Social media plays a big role in our daily lives, we care deeply about our financial future, are still struggling with our looks.”

Glamour has been spearheading polls like this for over 30 years, and often, the results haven’t been so positive, with many women reporting low self-confidence and negative body image.

More on this year’s findings…

Read the entire story on the “50 States of Women” survey in Glamour’s September issue, on newsstands August 8, or check out the digital edition HERE.