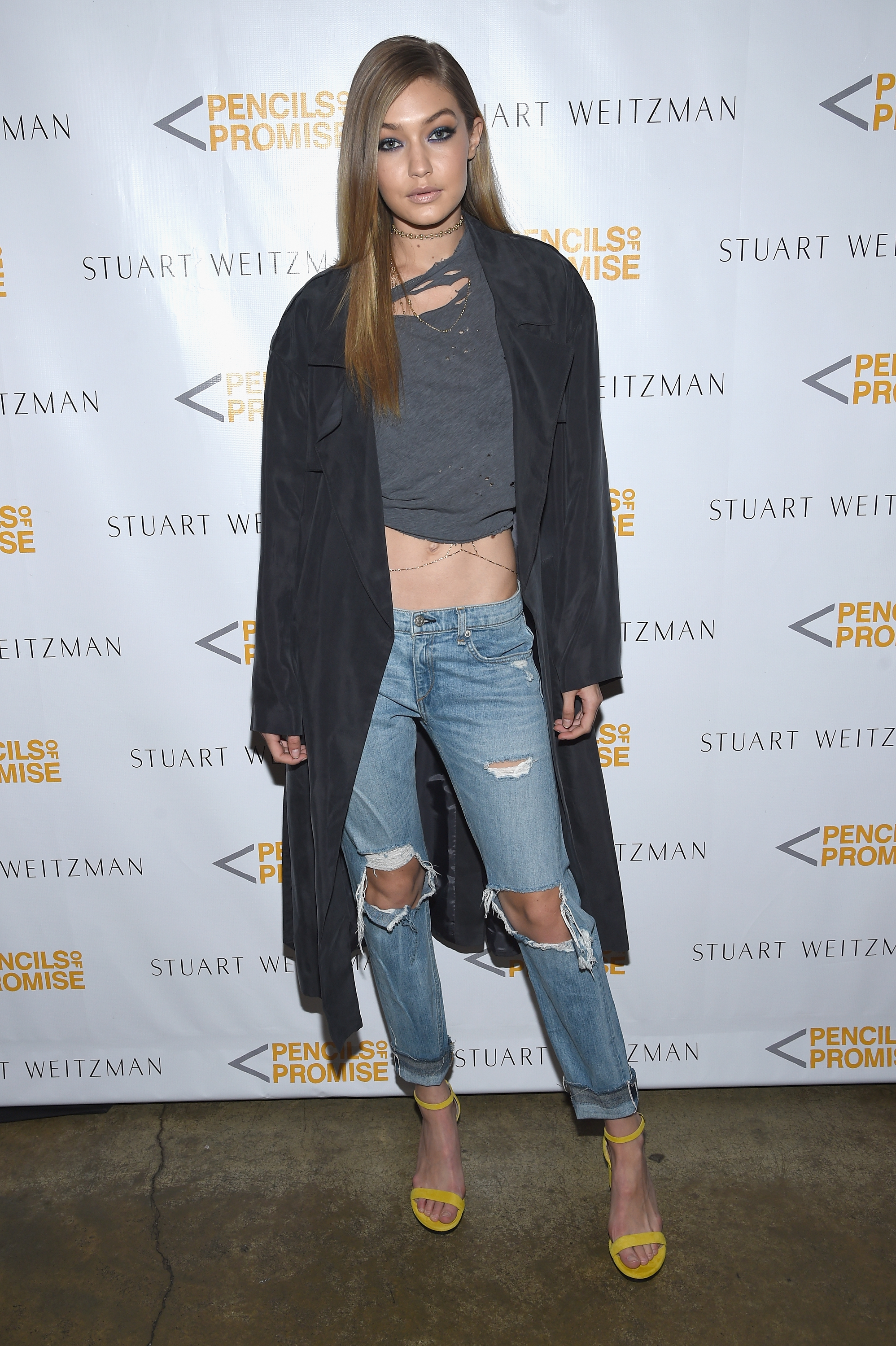 Gigi Hadid continues to increase her cred on the design front. The 21-year-old supermodel, who’s known for her command on the catwalk and long list of ad campaigns, has landed her second design gig with Stuart Weitzman. The news follows the mod’s recent Tommy x Gigi collaboration with Tommy Hilfiger, where she tapped into ready-to-wear for the very first time. Now, Hadid enters shoe territory, designing a namesake boot for Weitzman as part of his Fall collection. The partnership doesn’t come as total surprise: Hadid is a longtime fan of the brand and starred in the Spring/Summer and Autumn/Winter 2016 campaigns.

In other Hadid news, the mod just Instagramed (from Paris) The Wall Street Journal Magazine’s October issue, for which she’s the cover star. Hadid was photographed by Inez and Vinoodh and hits newsstands October 8.