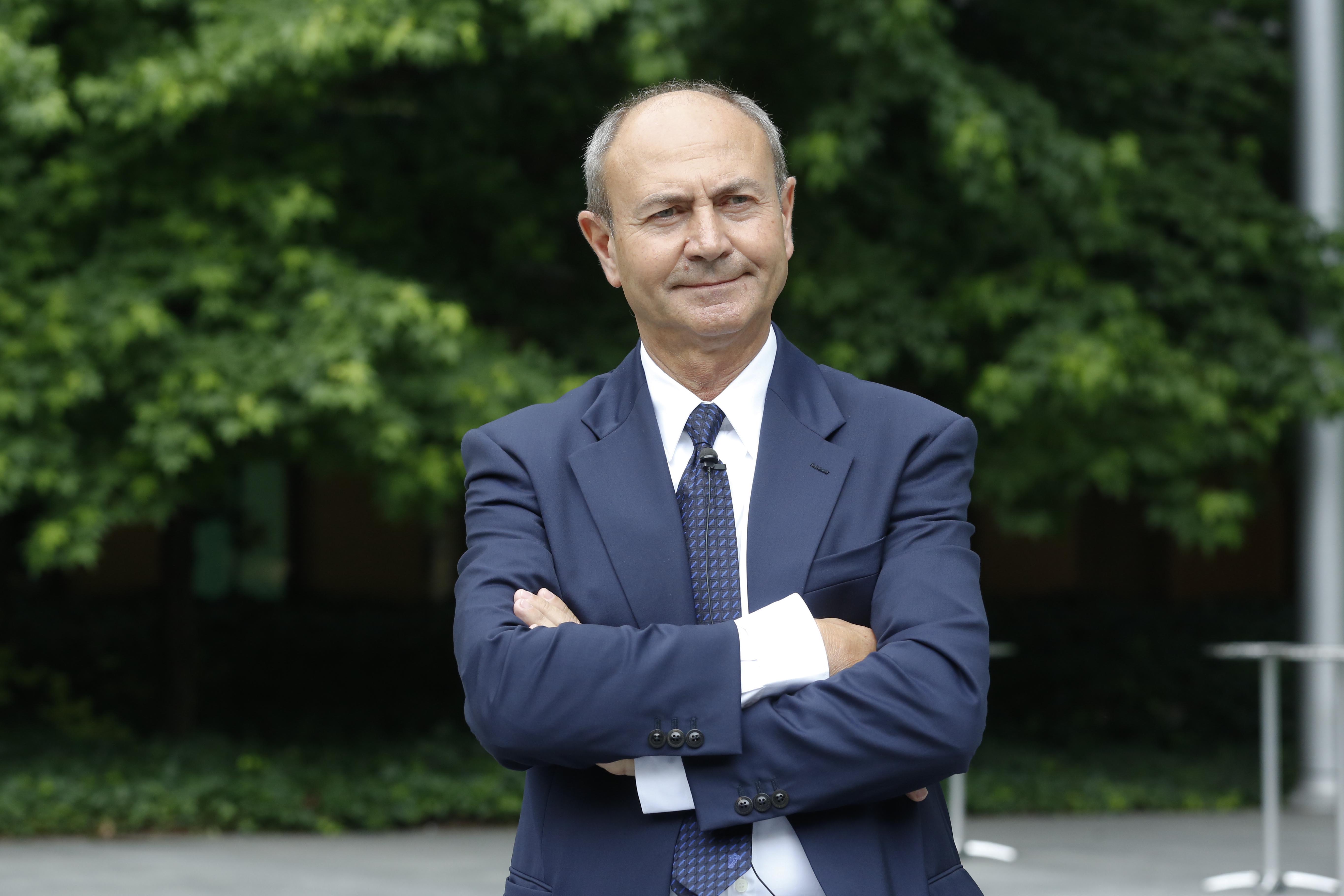 Today, Roberto Cavalli announced Gian Giacomo Ferraris as its new CEO. Ferraris joins from Versace, where he was CEO from 2009 until this spring, and he succeeds Renato Semerari, who has decided to leave due to “divergences on the company’s development strategy,” according to a press release. Francesco Trapani, currently chairman of the Florentine maison, is stepping down on September 10.

Ferraris was chosen for his industry knowledge and experiences, including tenures at Gucci, the Prada Group, and Jil Sander, and to “consolidate the process of relaunch that is at the foundation of the company’s development plan,” the release states.

“I am happy to join Roberto Cavalli, an iconic fashion brand that I know well and appreciate, loved by celebrities and trendsetters worldwide,” said Ferraris in a statement. “In line with the shareholders’ mandate, I am committed to defining and developing new initiatives for the growth of the maison already in the short-term.”