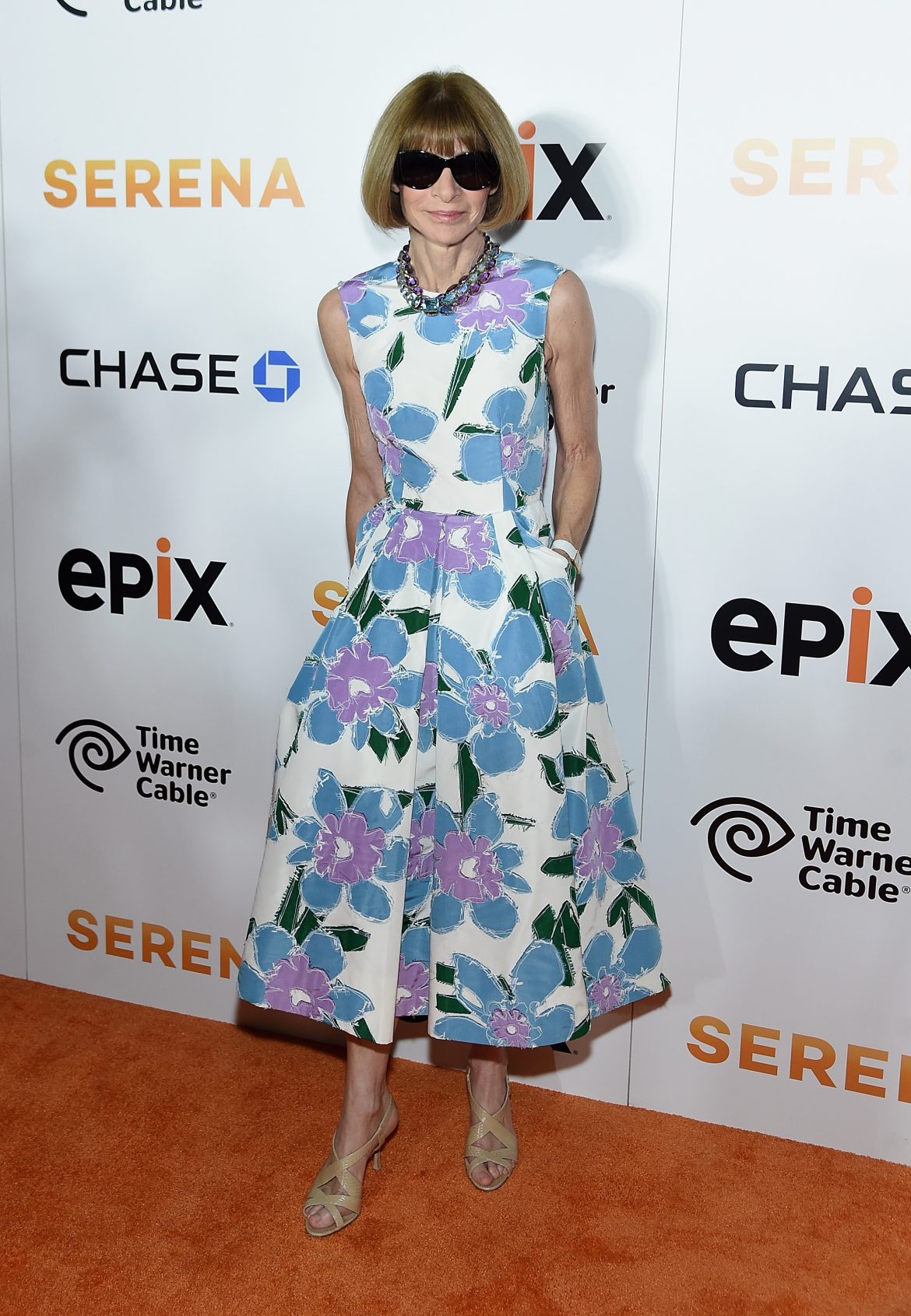 Anna Wintour Helps Hillary with Campaign Wardrobe [Business of Fashion]
A look at how members of the fashion industry can play a role as image consultants for political campaigns.

Emporio Armani to Show in Paris [Reuters]
Emporio Armani will show its spring collection in Paris instead of Milan this September, though the move will not be permanent.

Meet Roberto Cavalli’s New CEO [Vogue UK]
Gian Giacomo Ferraris, who formerly worked as CEO for Versace from 2009 up until this May, is taking on the same role at Roberto Cavalli.

Thank You Anna Wintour. Hillary is looking as smart as she is. She can’t be good at everything. Thanks for stepping in and advising. It takes a village!