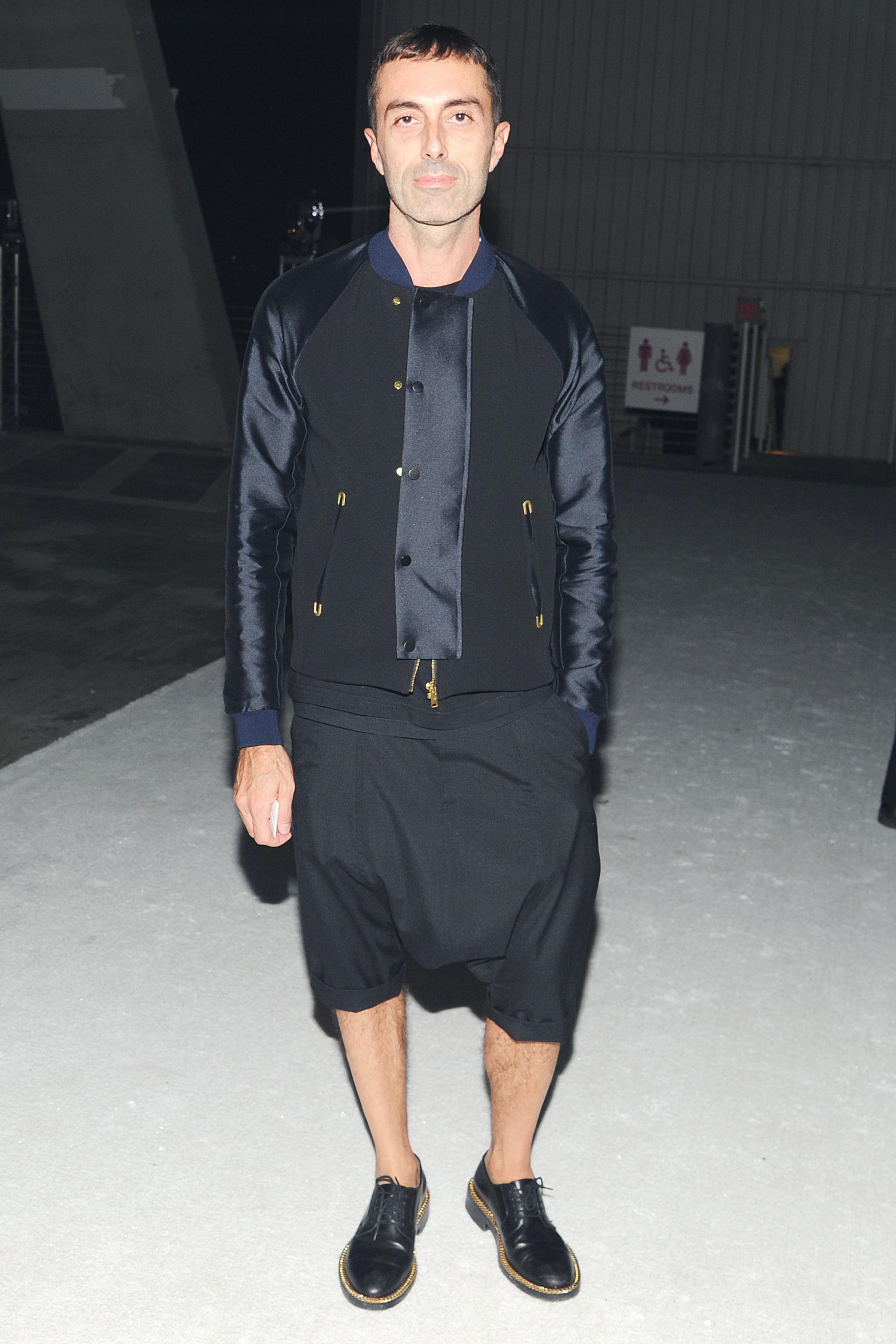 The fashion world will be getting more of Giambattista Valli‘s sought-after designs. On the heels of his 10th anniversary since founding his eponymous ready-to-wear label, the designer is starting a new line under the name Giamba, which is the designer’s nickname. The line will be the third collection Valli designs under his name in addition to his ready-to-wear and couture collections. He has also been designing Moncler’s Gamme Rouge line for the last six years. The new line will be more “playful”, “underground”, and “sexy” according to WWD. The designer described his couture collection as “oneiric” and his ready-to-wear as “intellectual”.

Production of the line will be handled by BVM SpA, which was founded by Mario Bandiera. It’s also the parent company of Les Copains. Together with Bandiera, Valli founded GBO, a company that will be dedicated to developing the designer’s ready-to-wear collections. However, Valli is the sole owner of Giambattista Valli Paris. Giamba will target 500 points of sale worldwide. However, no standalone stores are planned yet. The line will launch with a runway show this September during Milan Fashion Week.