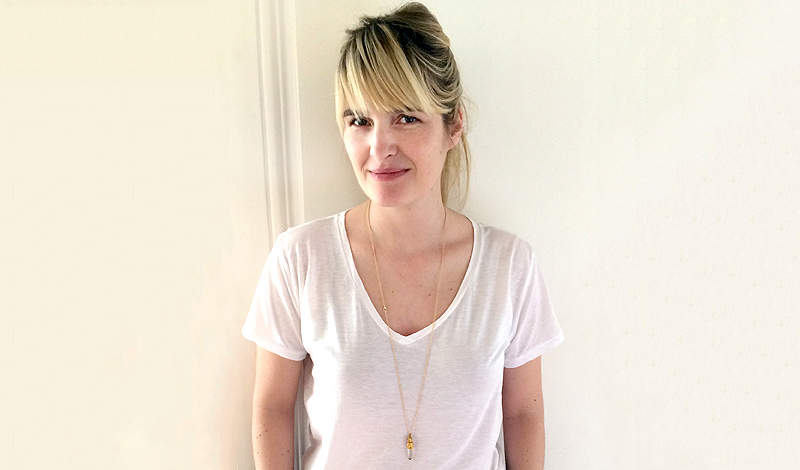 Marianne Mairesse, formerly deputy editor in chief at Marie Claire France, has been named editor-in-chief at the publication.

Leslie Yazel, formerly deputy editor of The Personal Journal at The Wall Street Journal, has been named executive editor at Cosmopolitan.

Adina Steiman, formerly features editor at Self, has been named features director at Epicurious.

Stephanie Paige Miller, formerly social media editor at Self, has been named social media lead at Rent The Runway.

Robert Vargas, formerly art director at Bloomberg Businessweek, has been named creative director at the publication.

Donata Minelli, formerly brand consultant and founder at StateOf, has been named CEO at Adam Lippes.

PLUS! PR Intel…
BPCM announces its representation of Monte-Carlo SBM.

TUKE Consulting announces its representation of TheTIG.com and Wavve App.