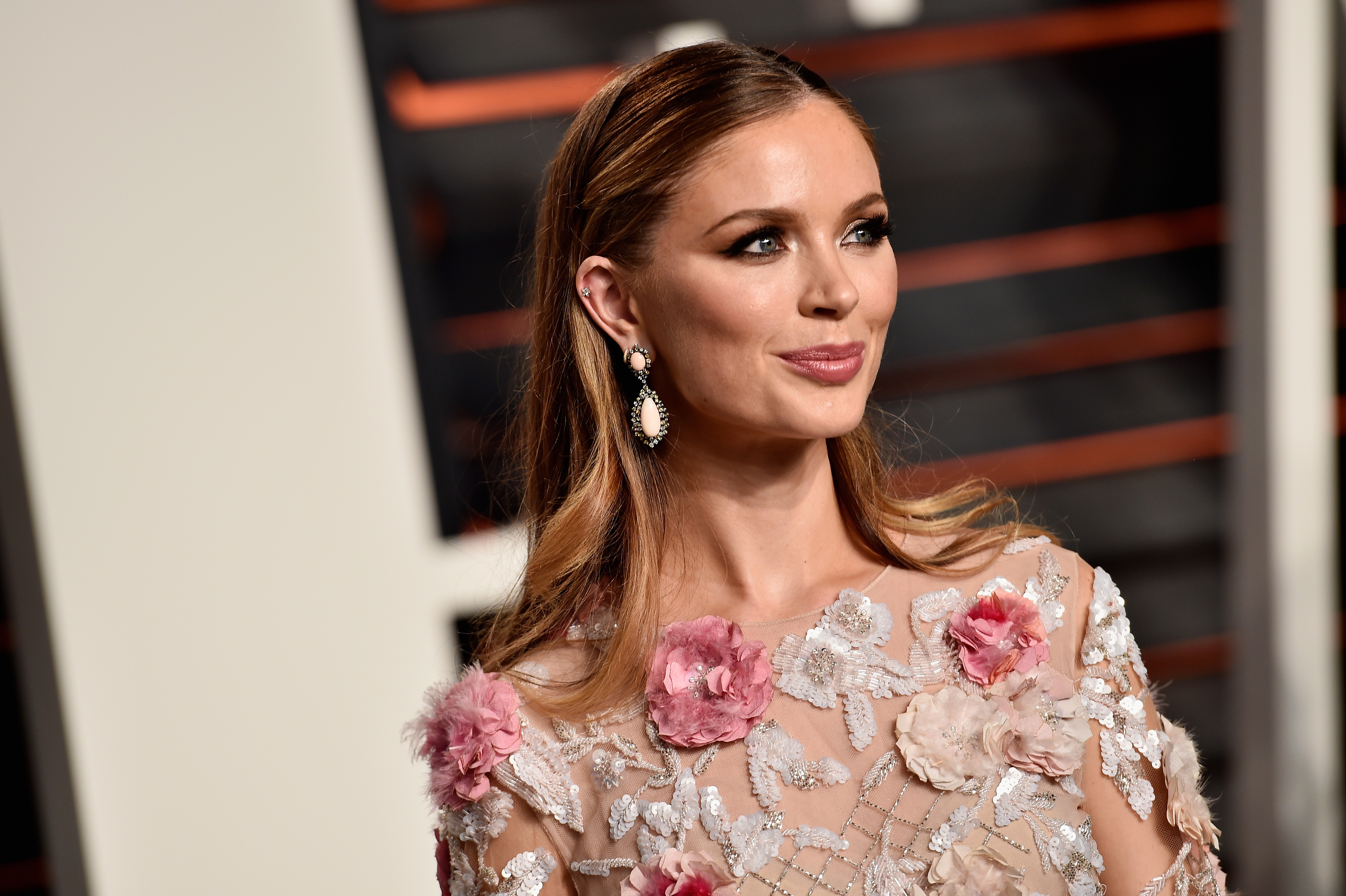 Yesterday, Moroccanoil released the latest star of its Inspired By Women short-film series: Marchesa’s Georgina Chapman, who’s also the global ambassador for youth charity The Magic Bus Foundation. The series was conceived to shed light on the power of inspiration, and shares the stories of modern-day heroines’ journeys to success.

In the short, Chapman talks about how she got involved with The Magic Bus Foundation, a nonprofit that helps poverty-stricken children in India. Her family lived in India for many generations, and she credits the region’s style and culture as a major creative influence. Much of Marchesa’s embroideries are done in India, and the nonprofit provided a way to support the communities she relies on.

Chapman often travels to Mankhurd, Mumbai, to support the foundation’s efforts to mentor around 400,000 children in education, health, and equality. “It made sense to me to give back to the communities that have helped me build my company. I wanted to ensure that the families in the regions we’re working with are supported,” said Chapman.

“Georgina embodies what it means to inspire by example,” said Moroccanoil co-founder Carmen Tal. “Not only is she an incredibly talented designer that empowers women through her bold, feminine designs, but the passionate work she does to help children in underprivileged communities, is truly remarkable.”

Check out Chapman’s film below.

Mover of the Week: Ariel Moses, LaFORCE’s Director of Hospitality

Moroccanoil Is Making It Easier Than Ever...

Listening to Georgina Chapman Video one could feel her genuine concerns for women in India and it’s inspiring to see how she gives back by employing and motivating women regardless of where they are.