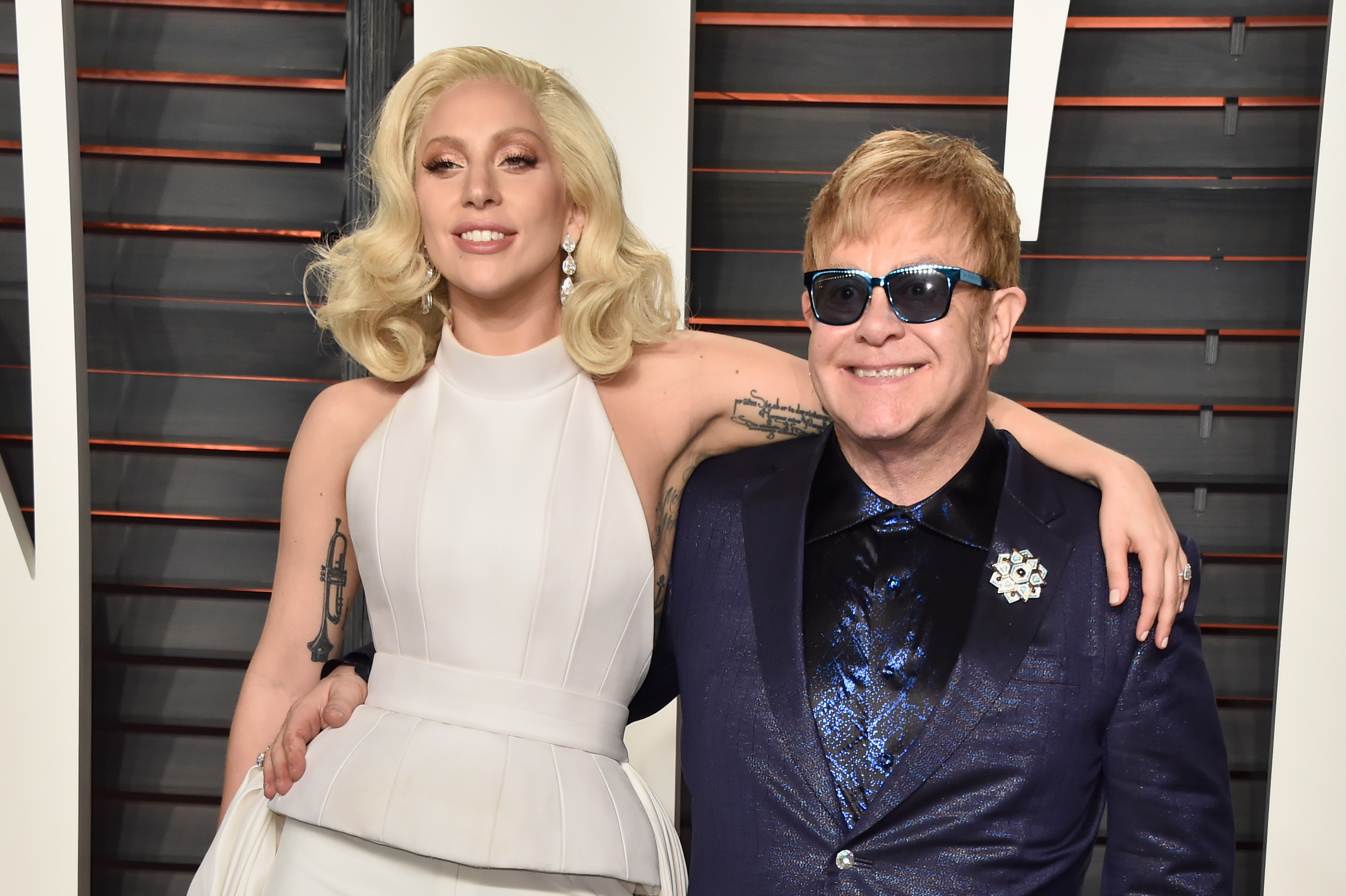 Coach Cuts Jobs [Bloomberg]
After posting rising profits for the first time in three years, the brand has announced it will cut 300 jobs worldwide, as well as make major changes to its management teams.

Why Kendall Jenner Really Wants to Be Cindy [Vogue UK]
The model took to her app to reveal that she would like to be more like Cindy Crawford and Gisele Bündchen not just on but off the catwalk.

Karen Walker Calls for Overhaul of Fashion Schedule [Business of Fashion]
An op-ed from accessory designer Karen Walker, who says the biggest challenge for brands from distant markets is not their geography but the timing and pace of the global fashion system.

Gigi Hadid Is Hosting a Canadian Music Awards Show [Fashionista]
What isn’t the just-turned 21-year-old not doing? Canadian music network Much announced on Twitter that the mod will host its 2016 Much Music Video Awards on Sunday, June 19 in Toronto.