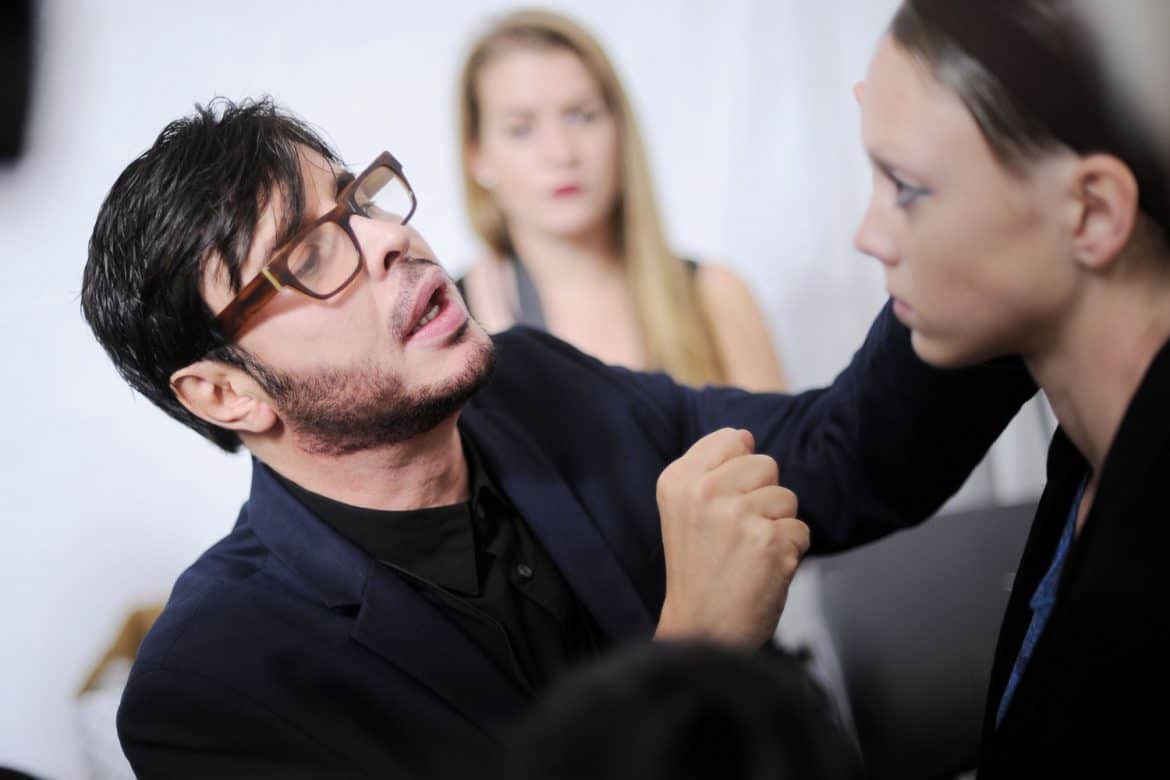 Makeup Artist Sammy Mourabit Claims Francois Nars and Steven Klein Ripped Him Off (The Fashion Law)
Makeup artist Sammy Mourabit has filed a $6 million lawsuit against Francois Nars and photographer Steven Klein, accusing them of theft. The suit claims that Nars and Klein used an image Mourabit had designed the makeup for in promotional materials for their 2015 cosmetics collaboration. “Both Nars and Klein knew they were intentionally deceiving the public in promoting their new products,” the suit claims, noting that the photo in questions doesn’t even feature Nars cosmetics. “99.99% of makeup purchasers would have believed that Mr. Mourabit’s work was Mr. Nars’ and, critically, that the make up being sold was used in Mr. Mourabit’s work: which it obviously was not.”

Condé Nast Employees Have a Script for Difficult Questions About the Company (WWD)
Condé Nast employees have been given a script to help ensure they stay “on message” when answering difficult questions about the company’s future. According to a leaked email, staff are being guided on speaking to the press in the wake of Conde Nast Traveller‘s US and UK editions combining, and the recently unveiled plans to restructure the company. 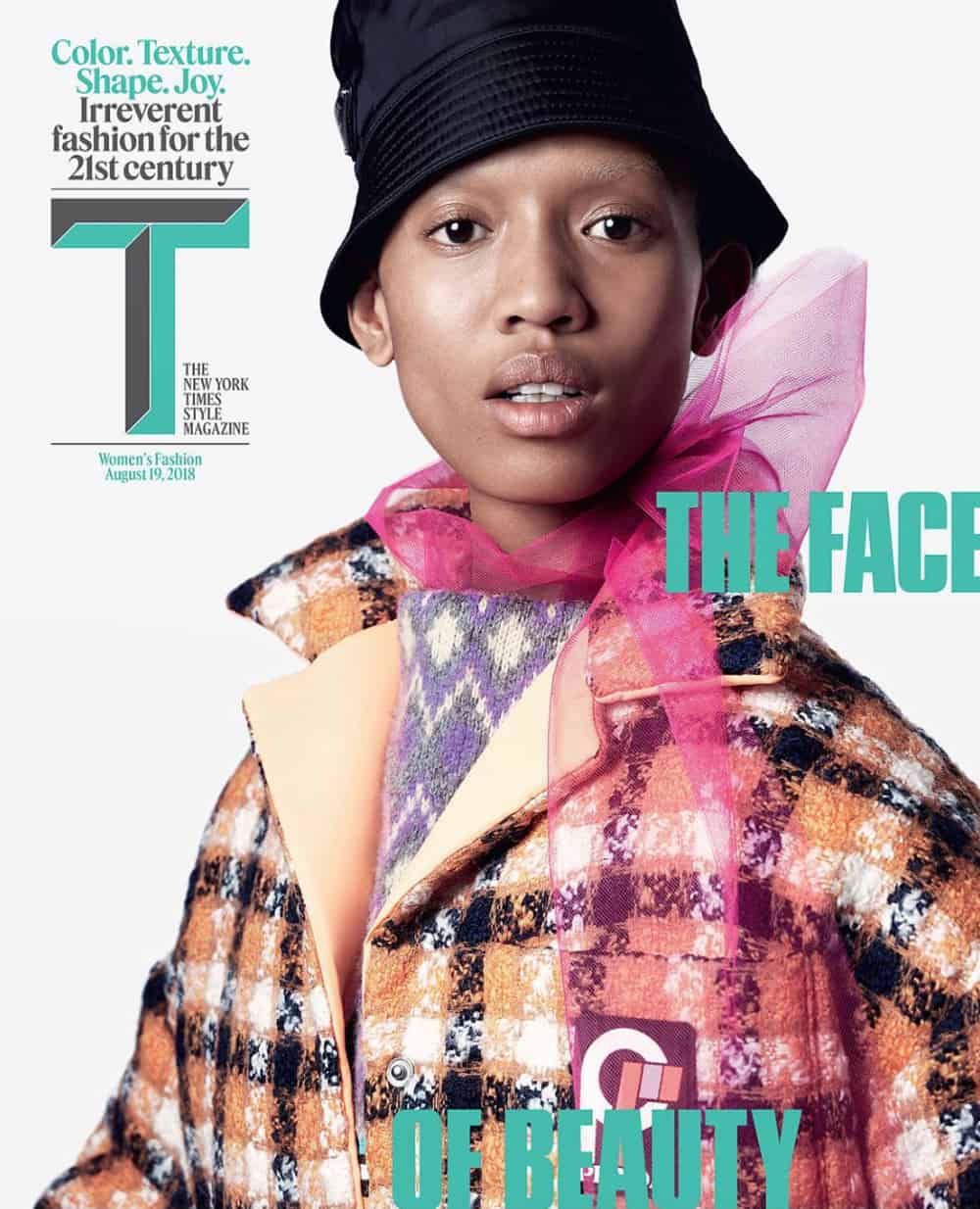 Brandon Maxwell Cast His Grandmother in His New Campaign (Fashionista)
Brandon Maxwell has cast his 81-year-old grandmother, Louise Johnson, in his new campaign. “I’ve spoken endlessly about having grown up in a clothing store with her and the effect that had on me as a young child, which ultimately led me on my career path,” he said. “Beyond our shared interests there is also a deep and never-ending love between us that has sustained me throughout my life.” 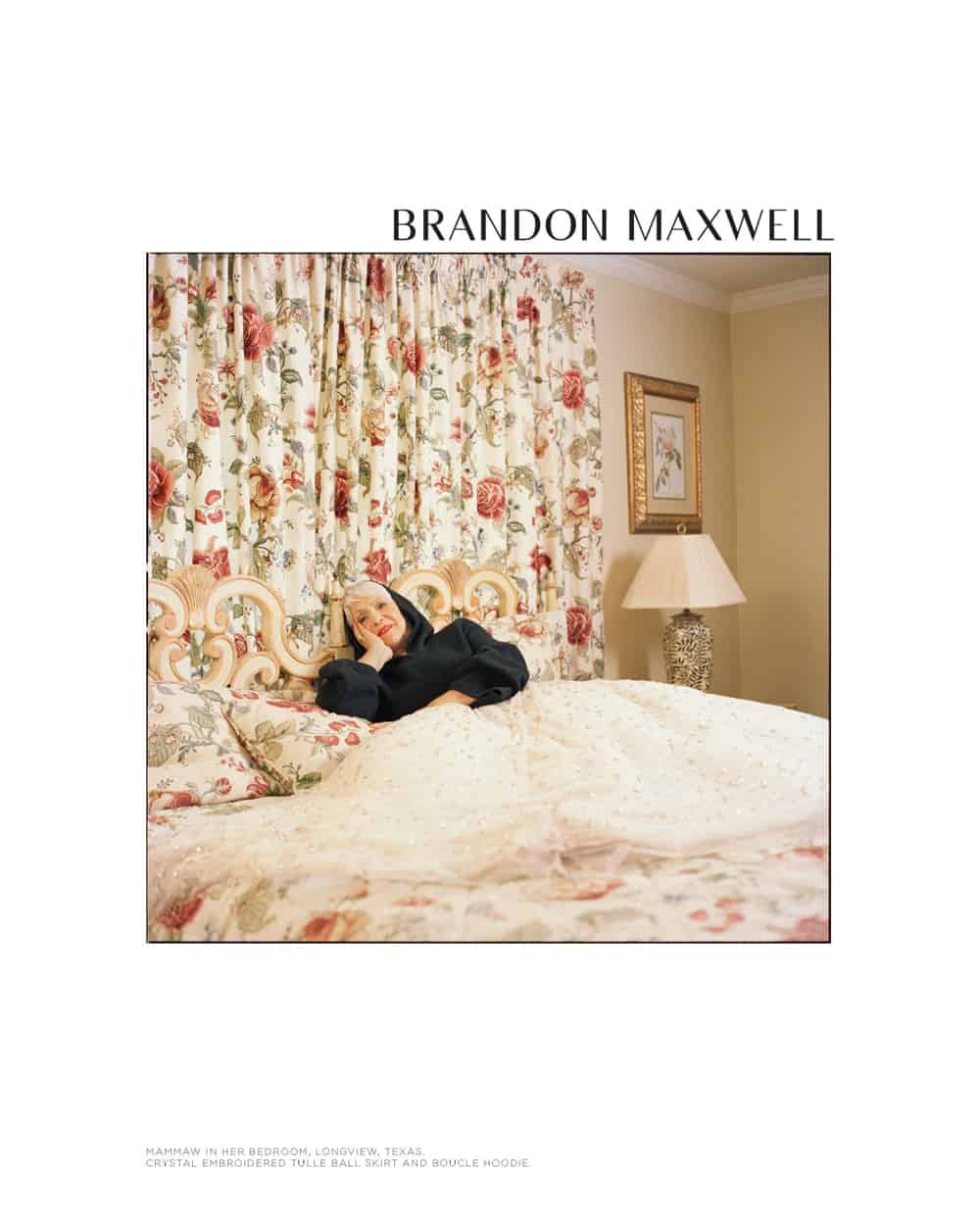