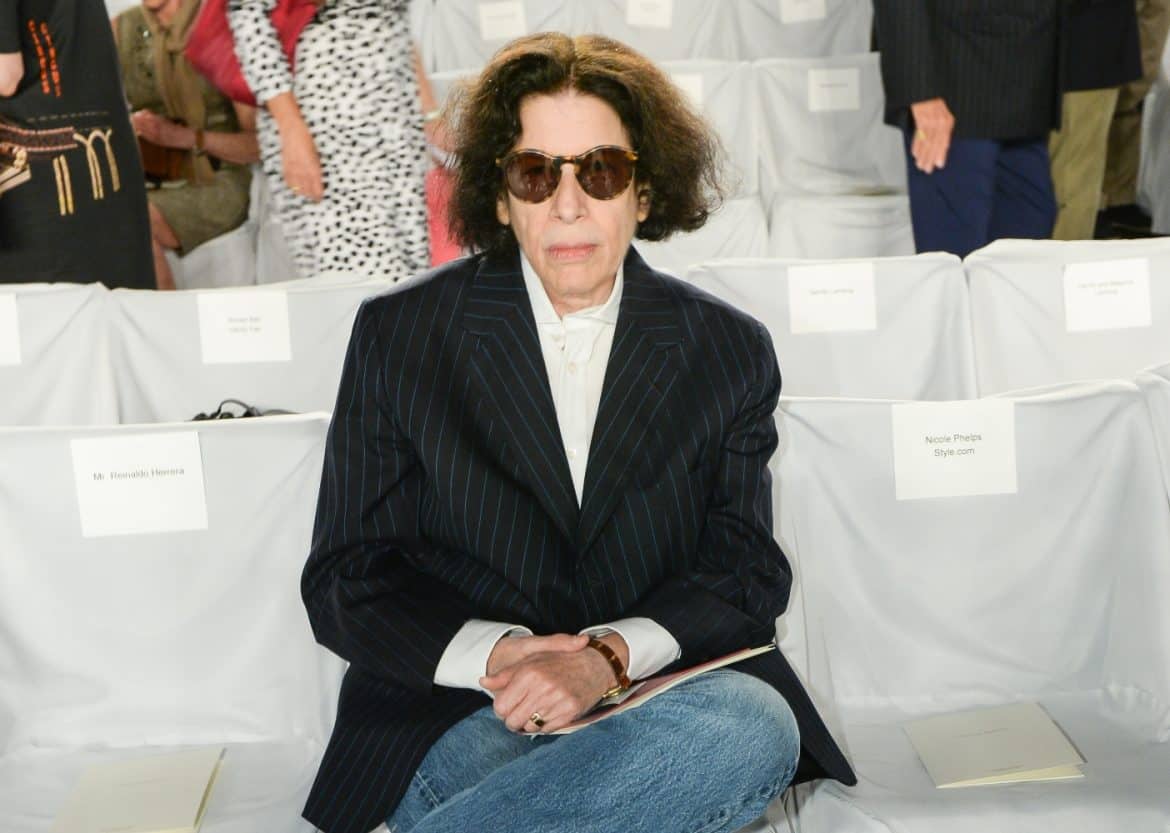 Septuagenarian wisecracker Fran Lebowitz is the latest personality to feature in WSJ. Magazine’s My Monday Morning series. And as you’d expect, the interview is chock full of zingers.

The iconic New York City fixture, who is reaching a whole new audience thanks to being profiled in Martin Scorsese’s Pretend Its A City documentary on Netflix, opened up about her typical routine: “First of all, I have to say that Mondays are not that different from other days for me,” she said. “And that’s not just about the pandemic but just in general.  I’m assuming Monday is much different for people who have a job, which I don’t have and I didn’t have before the pandemic.”

New Yorkers run on coffee, so obviously Lebowitz is no different. The 70-year-old shared her secret to the perfect brew: “I don’t want to brag, but I am the Albert Einstein of coffee. I make the best coffee that anyone’s ever had. I grind the beans. I use a very old fashioned porcelain Melitta. So it takes about 30 minutes to make a small pot of coffee, but it is worth it because it is exceptional. And I drink it black, of course, because to me putting something in coffee—it’s no longer coffee, it’s an ice cream sundae.” 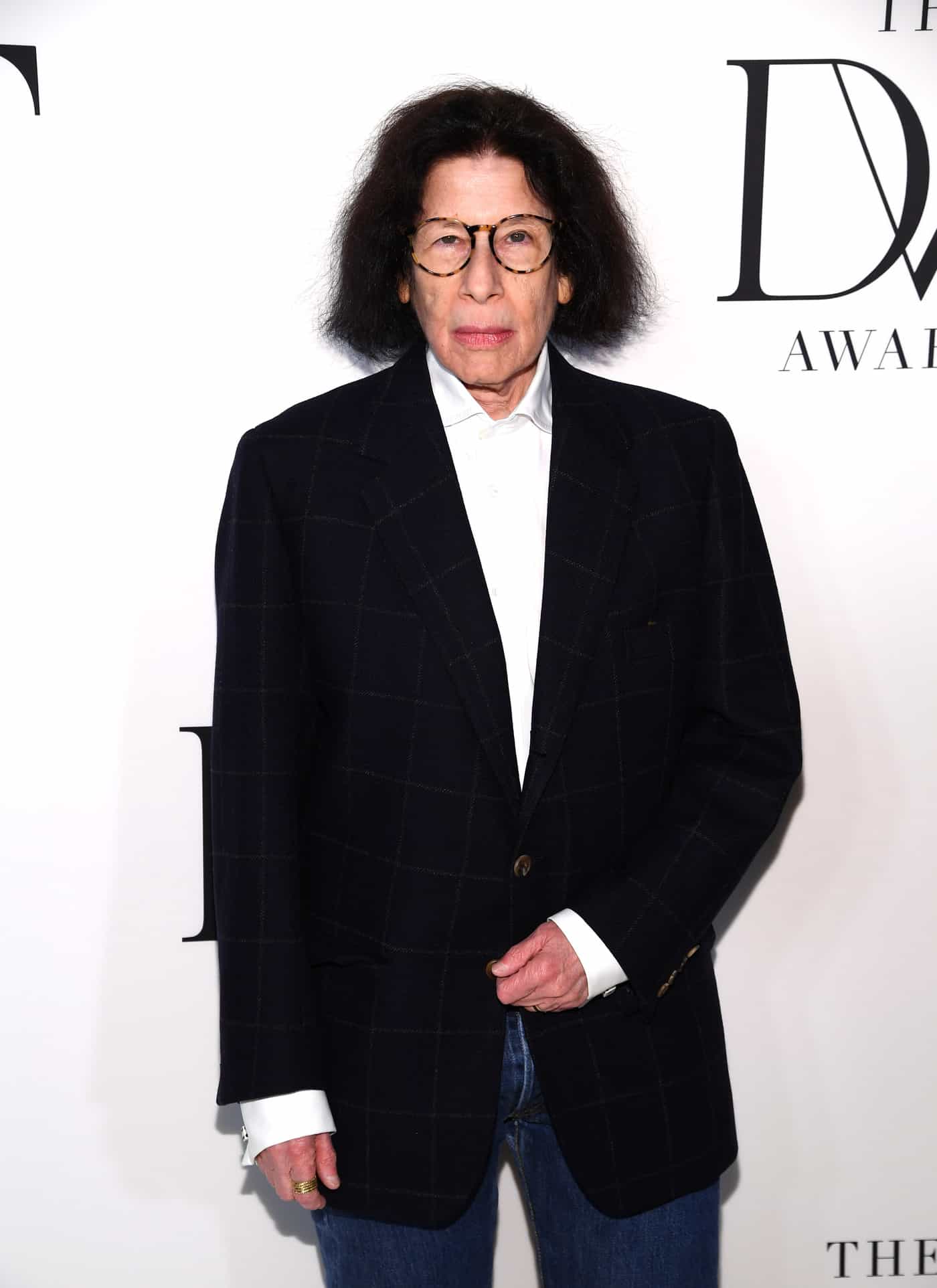 Lebowitz also dished on her feelings about wearing a face mask. “Here’s the thing: I’m very good about wearing a mask,” she clarified. “Of course I always wear it. Everyone hates wearing it. I’ve never heard anyone say they love wearing it, and yet some people do not wear it….my hatred of it varies according to season. Obviously in the summer it was even more unbearable because it was hot. I also wear eyeglasses. So the second I put it on, I can’t breathe. That’s everyone. Then I can’t see, because your eyeglasses get fogged up. That’s everyone who wears eyeglasses. But then, some psychological problem occurs, and I can’t hear. I know it has nothing to do with the mask, but it absolutely affects my hearing. So basically, I put that mask on—I’m Helen Keller. It’s amazing I can find my way around. I can’t wait to not have to wear it, but I really get angry at people who don’t wear it.”

And while she doesn’t do the whole New Year’s resolutions thing (although she said she likes to make them for other people!), Lebowitz sounds like she’s keeping her health at the forefront as we enter 2021. Without her usual step count, she’s taken to using her cross-country ski machine at home instead. “I use [it] maybe five times a week,” she explained. “And that is why I’m in this fantastic, Olympic-ready condition.”

Atlanta Apparel’s Caron Stover On What’s In Store For February Market (Kicking Off 2/2!)

New to New York and would love to make an appearance anywhere 🙂 Let me know what’s good:) BAFTA (N) VanessaBorn