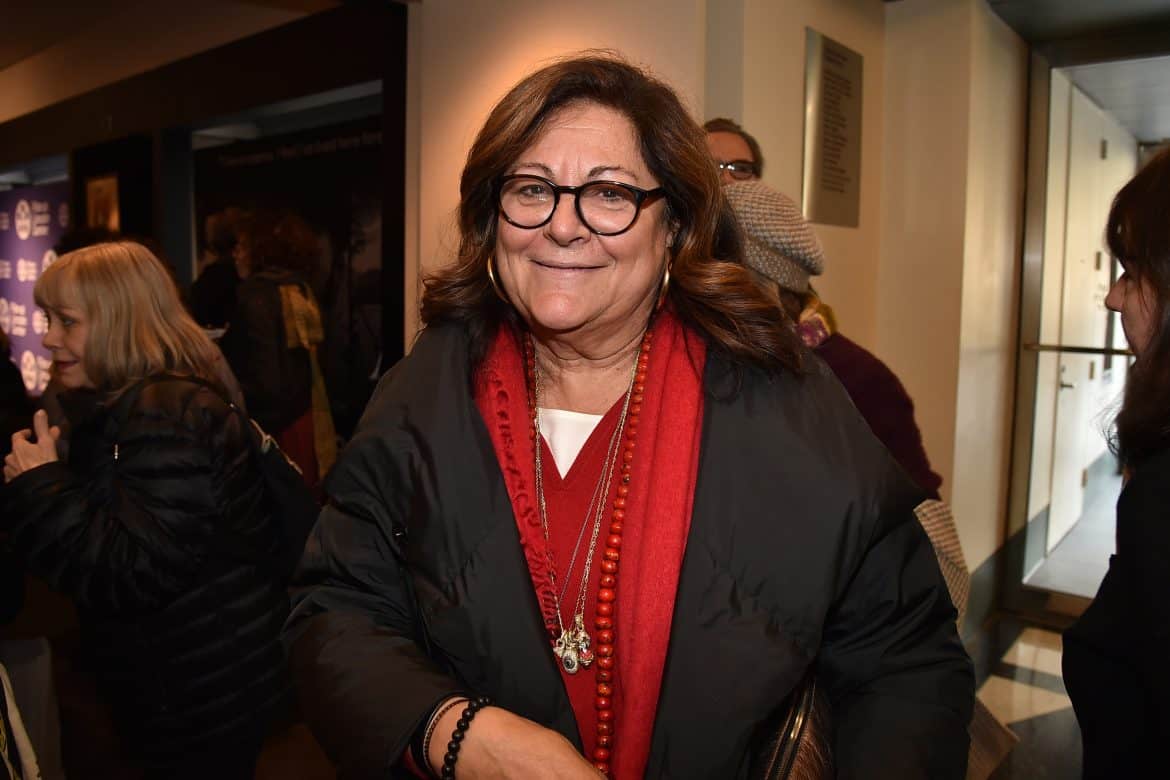 If you weren’t able to attend one of the interview series hosted by Fashion’s Godmother Fern Mallis at NY 92Y, she’s finally bringing the conversations to a screen near you. Mallis has launched Fashion Icons: The Archive, a dedicated channel featuring her chats with the most important names in the industry.

Mallis has interviewed almost 50 people for the series and launches the channel featuring chats with Bethann Hardison (who just started a four episode stint on the CW’s Black Lightning), Eileen Fisher, and Christian Siriano. These conversations will be on the channel through the end of March and then return to the vault with another new group presented.

“This has been a dream of mine to share these interviews digitally, for many years,” Mallis says. “People are always asking me if they could watch replays of these conversations. I always hear from people who are sorry to have missed them live at 92Y,  after the fact. And in many cases, people missed them because they were sold-out!”

The channel will also include Fashion Icons: The Edit, which will focus on a specific theme or subject. In 2015, Mallis published a book Fashion Lives: Fashion Icons with Fern Mallis, which featured her conversations at the 92Y with designers such as Marc Jacobs and Donna Karan. A sequel to the book is in the works too.

Check out her interview with Christian Siriano.

Boxer Turned Model Rudy Bundini’s Backstory Is Like A Movie