The Fashion Icons Come Out for Fern Mallis 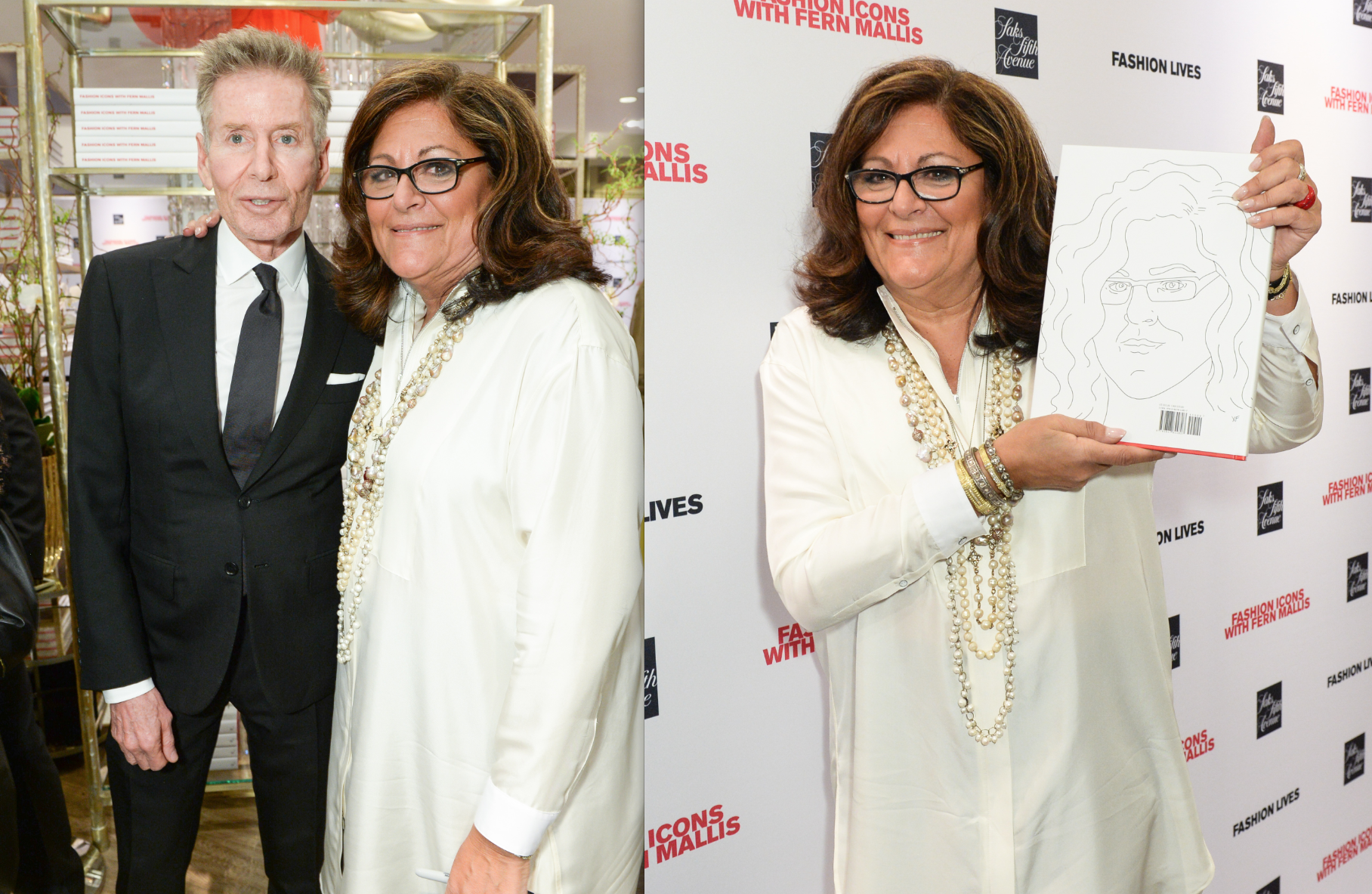 “I’m verklempt!” Fern Mallis told us last night on the 3rd floor of Saks Fifth Avenue as she signed copies of her new book Fashion Lives: Fashion Icons with Fern Mallis. Many of the very icons featured in the book came out to toast her tome, including Tommy Hilfiger, Michael Kors, John Varvatos, Bill Cunningham, and Calvin Klein. The book, officially out last week, includes the creator of New York Fashion Week’s conversations at New York’s prestigious 92nd Street Y with the 19 of the biggest names in fashion, such as Marc Jacobs, Donna Karan, and Bruce Weber. To celebrate, Saks has dedicated 16 of their windows to Mallis and many of the designers featured in the book. “16 windows for me? That’s unbelievable! I drove past them last night on the way home from the country and I just smiled,” Mallis told us. “I couldn’t believe it. We went by again today when we were in a car. I’ll be by a few more times!”

You can order a copy of Fashion Icons With Fern Mallis on Amazon.com 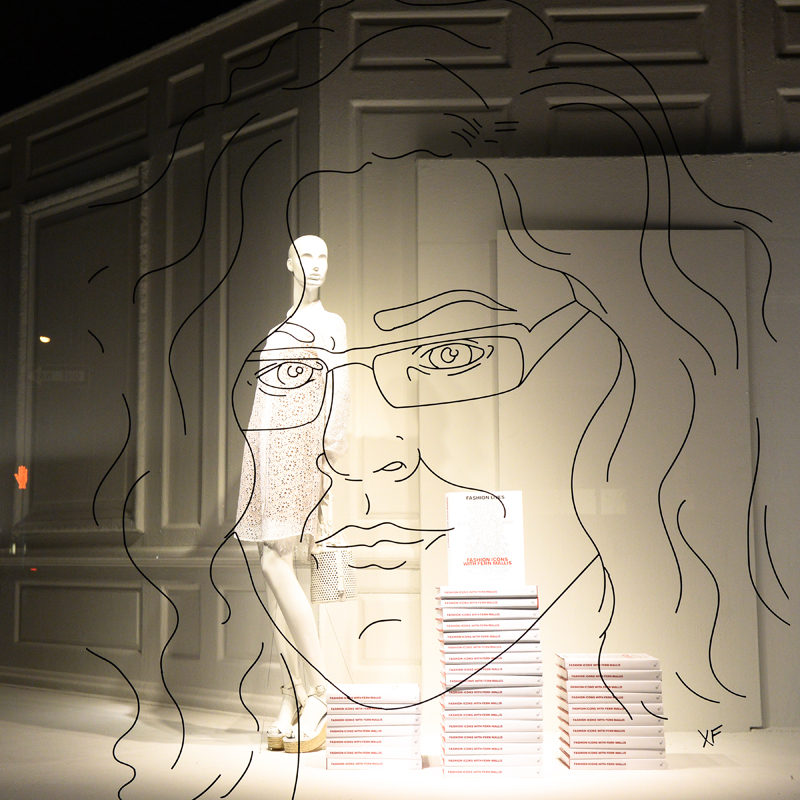 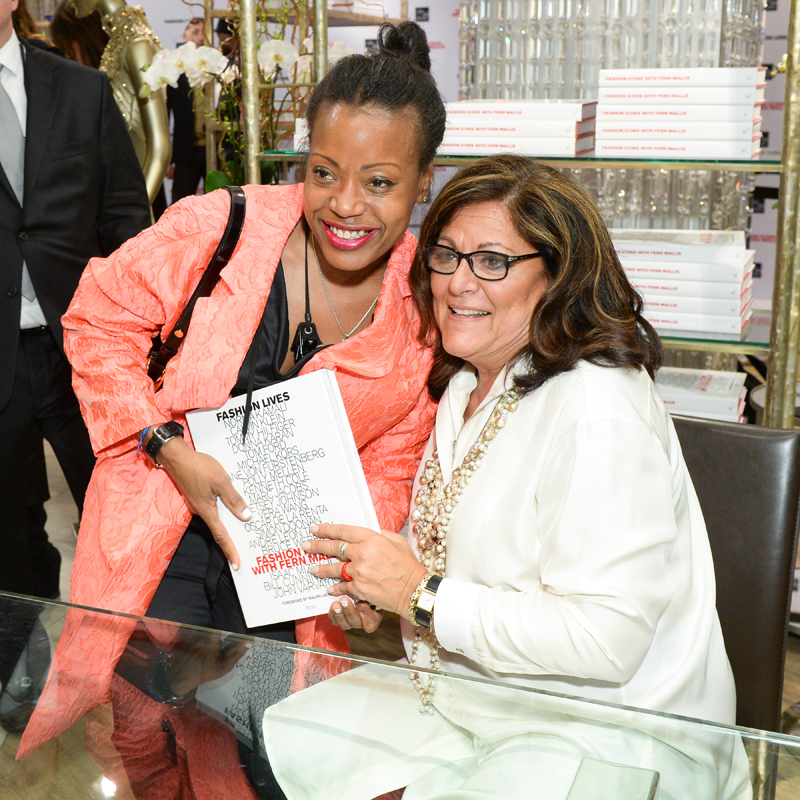 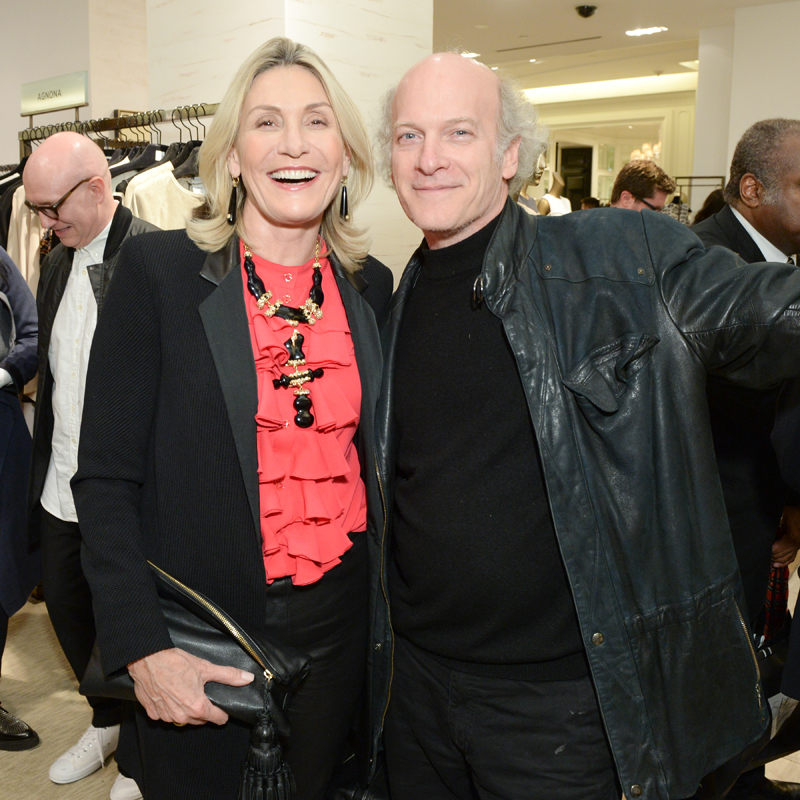 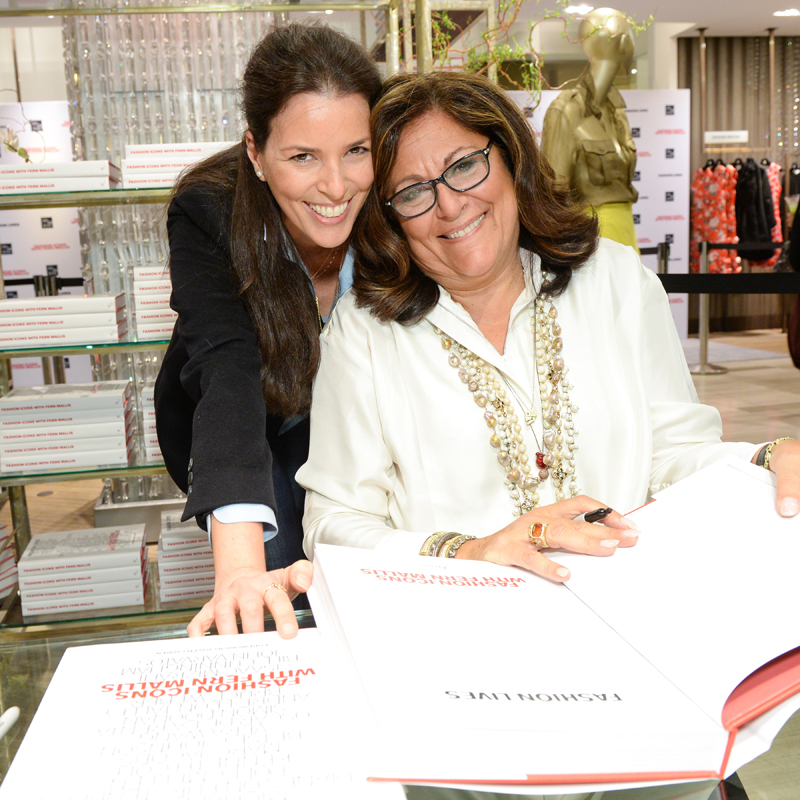 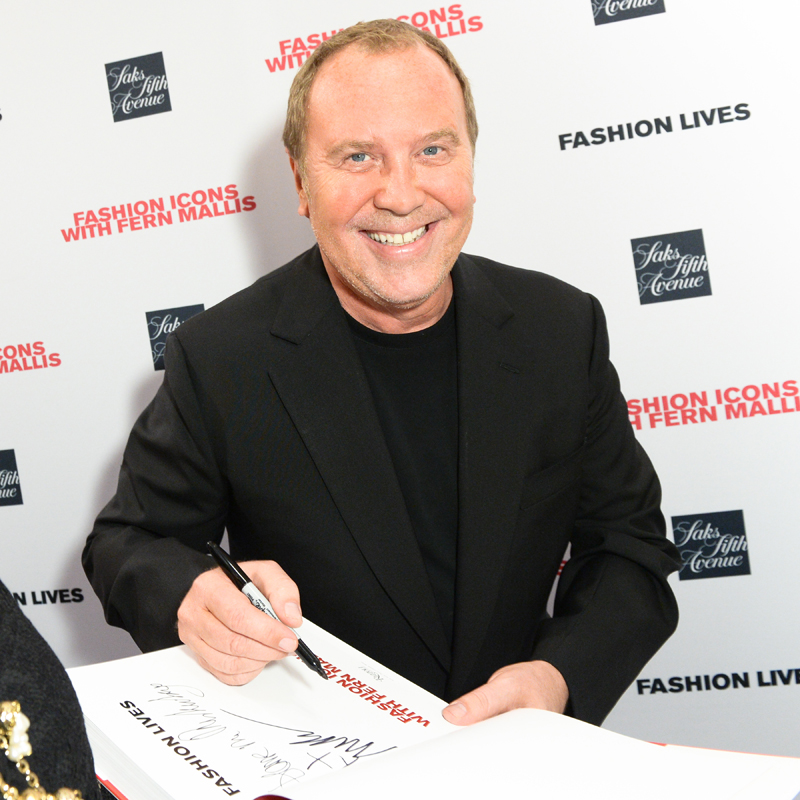