Fashion Gets Its Own Version of “Shitty Media Men” Blacklist, Is Glossier Headed Toward an IPO? 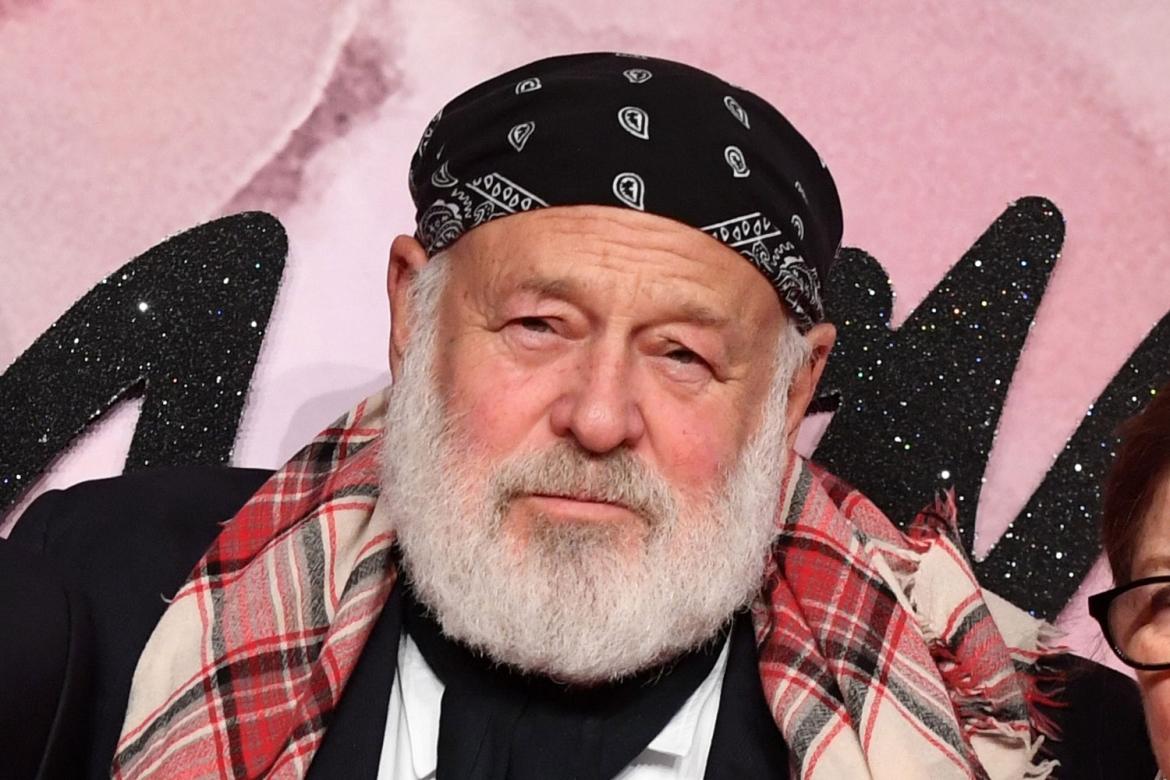 Fashion Gets Its Own Version of “Shitty Media Men” (The Cut)
A list of male photographers, stylists, and editors with reputations for sexual misconduct circulated online yesterday after being released by anonymous Instagram account @ShitModelMgmt. The list, or blacklist, is the fashion equivalent of the “Shitty Media Men” Google spreadsheet created by Moira Donegan last October in an effort to protect women from predatory behavior. “The following list contains the names of people in the fashion industry that I SUGGEST models avoid,” @ShitModelMgmt’s anonymous author wrote. The full list can be viewed here.

Ireland Baldwin Strips for PETA (Page Six)
Ireland Baldwin is the latest celebrity to disrobe for animal rights group PETA’s iconic “I’d Rather Go Naked Than Wear Fur” campaign. The model made the announcement on her Instagram account, captioning the shot with, “So thrilled to share my brand new Rather Go Naked Than Wear Fur campaign with @peta! I’ve dreamt of shooting this for as long as I can remember. 💘 If you don’t truly know what goes into making fur, please educate yourself.”

It’s out! So thrilled to share my brand new Rather Go Naked Than Wear Fur campaign with @peta! I’ve dreamt of shooting this for as long as I can remember. 💘 If you don’t truly know what goes into making fur, please educate yourself. Fur is cruel no matter what. If you wouldn’t skin and wear your own dog, then you shouldn’t wear fur at all because all animals are created equal. Save our animals, save our planet and join me and #Peta in making more conscious choices ❤️🐺🦊🐻❤️

A post shared by Ireland Basinger-Baldwin (@irelandbasingerbaldwin) on Feb 28, 2018 at 8:49am PST

Glossier Said to be Eyeing an IPO in the Future (WWD)
Glossier’s success continues. The Instagram-friendly beauty brand just finished a third round of funding, raising approximately $54 million. But WWD speculates that Glossier could be headed towards an IPO in the future. “We are building a massive, stand-alone business with customer experience at the core,” founder Emily Weiss told the paper. “If an IPO is the best way for us to get there, then we’ll do that.” Industry insiders currently value the company around $390 million. Snaps for Emily! 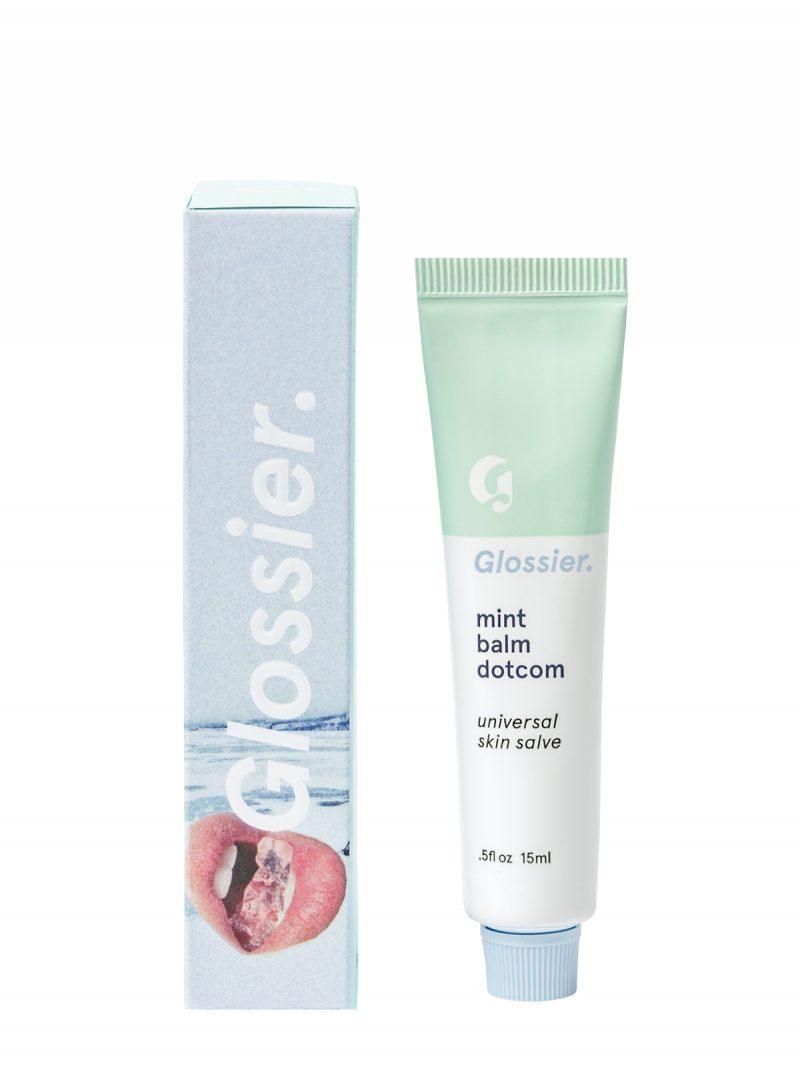 Paul Andrew Launches Online Customization Program (WWD)
Footwear darling Paul Andrew has launched a customization program exclusively with Farfetch. Customers can add their own touch to three of his most popular styles on the e-tailer’s site. Prices for the personalized shoes start at $690 and can ticket as high as $2,500.

Influencer Mery Racauchi Hosts Soulcycle Charity Ride
Blogger and front row fixture Mery Racauchi hosted a PINK CHARITY RIDE at Soulcycle earlier this week to benefit The Jazmin Fund. The charity, founded by Jazmin Grimaldi, focuses on humanitarian work to aid Fijian families. The influencer co-hosted the class with Grimaldi and famed Soulcycle instructor Stacey Griffith (Madonna is said to be a fan). Pedaling on the bikes included Ian Mellencamp (nephew of John) and Tyler Clinton (Bill and Hillary’s model nephew who’s signed with IMG). The ride raised just over $1000 and will be a monthly occurrence moving forward, with rides planned for Soulcycle’s Montauk location over the summer. 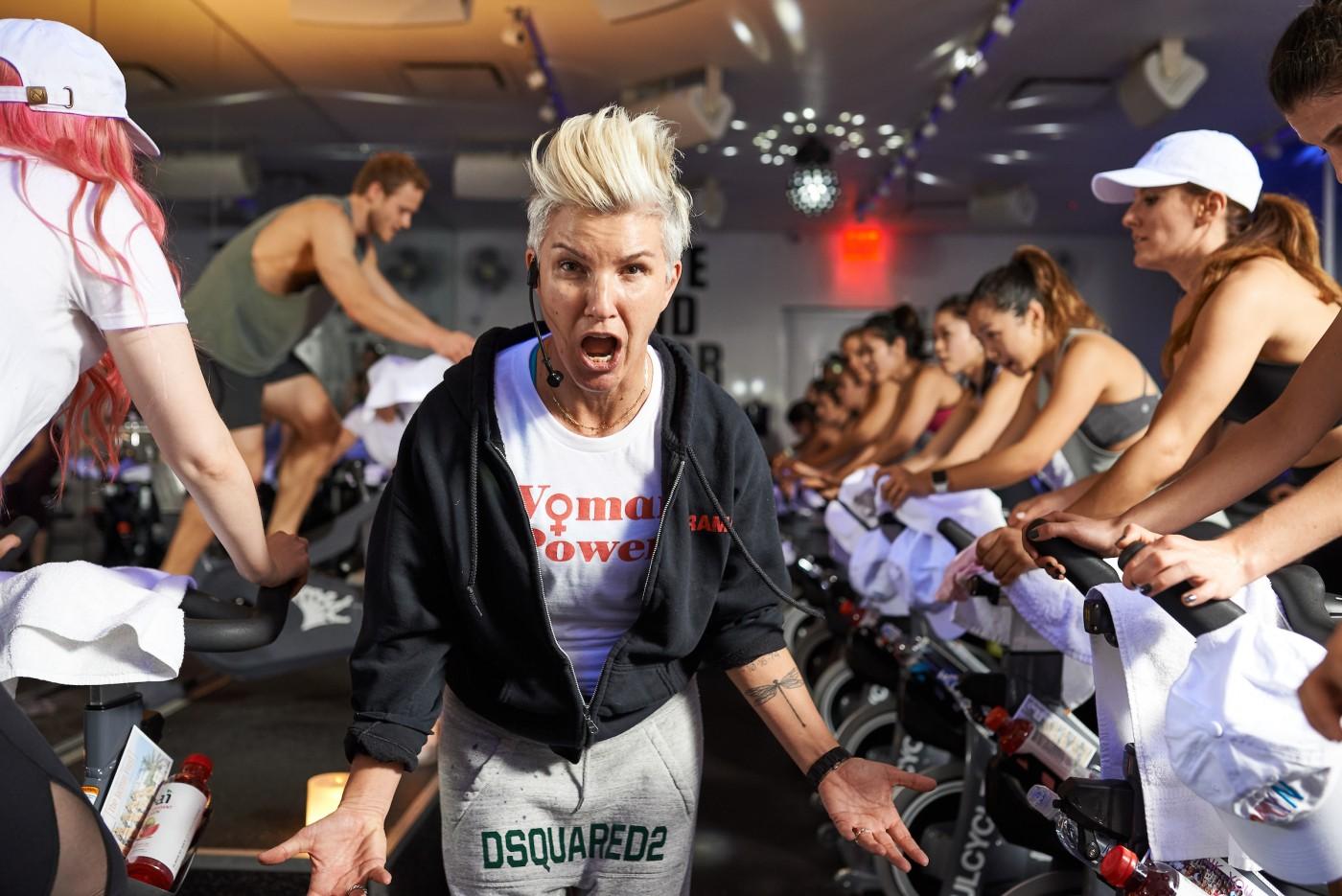