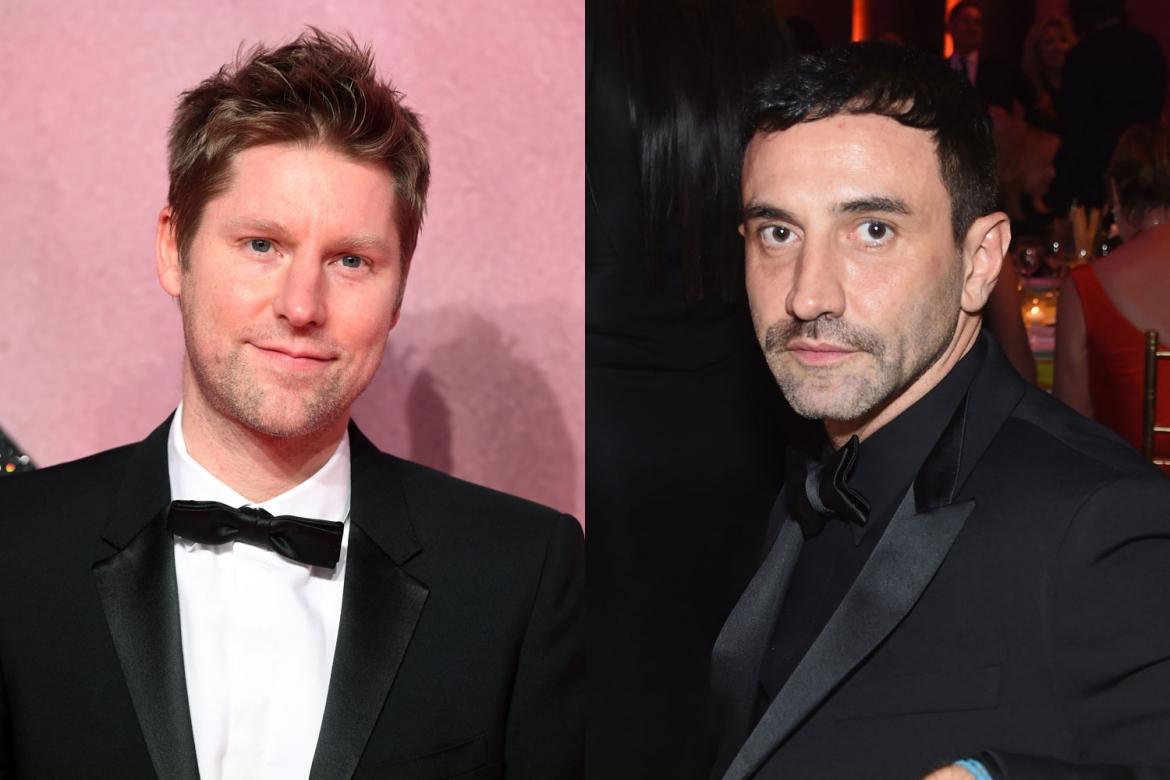 Riccardo Tisci  has been named chief creative officer at Burberry, effective March 12, 2018. Tisci follows in the footsteps of Christopher Bailey, who was with Burberry for 17 years and announced his departure from the brand in October 2017. Bailey showed his final collection for the brand last month, during London Fashion Week.

Tisci previously spent more than a decade as the creative director of Givenchy, where he was hired by Burberry’s current CEO, Marco Gobbetti, to replace British designer Julien Macdonald. Gobbetti and Tisci worked together at Givenchy until 2008 when Gobbetti left to become the chief executive of Céline.

Given designer Phoebe Philo’s recent departure from Céline, her proven success with Gobbetti, and her well-known desire to spend more time in England, where her family is based, many suspected that she would be the one to succeed Bailey. Still, it will be interesting to see what Tisci does with the brand. The darkly subversive, streetwear-infused collections Tisci created during his tenure at Givenchy are about as far away from Bailey’s Burberry as you can get, but given Gobbetti’s ambitions plan to reposition the brand, maybe that’s a good thing.

“Riccardo is one of the most talented designers of our time,” Gobbetti told Business of Fashion. “His designs have an elegance that is contemporary and his skill in blending streetwear with high fashion is highly relevant to today’s luxury consumer. Riccardo’s creative vision will reinforce the ambitions we have for Burberry and position the brand firmly in luxury.”

“I have an enormous respect for Burberry’s British heritage and global appeal and I am excited about the potential of this exceptional brand,” added Tisci. “I am honoured and delighted to be joining Burberry and reuniting with Marco Gobbetti.”

In his new role, Tisci will be based in London and direct all of Burberry’s collections, presenting his first collection for the brand in September 2018.

Fashion Gets Its Own Version of “Shitty Media Men” Blacklist, Is Glossier Headed Toward an IPO?