written by Kristen Heinzinger May 4, 2016 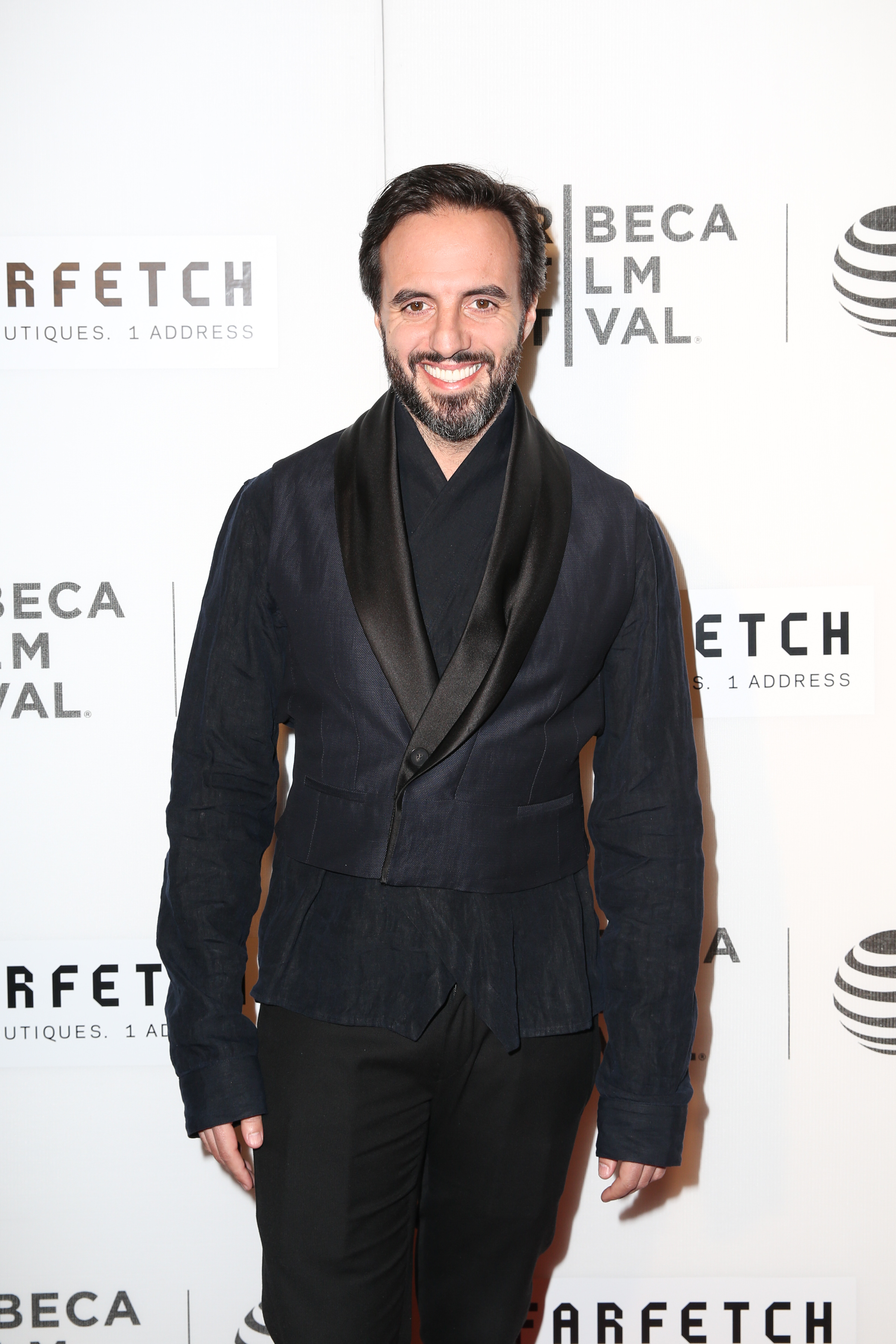 Farfetch, the digital shopping platform that brings chicsters their favorite labels from over 400 boutiques, announced it’s raised $110 million to continue its expansion. “We are dedicated to providing the fashion lover with an unrivaled customer experience and access to the world of fashion,” Jose Neves, CEO and founder of Farfetch, told us. “We are now the only full price luxury site in nine languages with 10 offices around the world. Customers take out their phones, open the Farfetch app and can literally shop from Paris, Milan, New York, L.A, Tokyo.”

The company plans to use the funds to amp up its proprietary tech platform, and to continue growth in China (its second larges market), Japan, and other APAC countries. The platform has gained cred as a major fashion source (Ed note: It was a sponsor of the Tribeca Film Festival premiere of Anna Wintour’s Met Ball film The First Monday In May), and has become popular for collecting products from boutiques worldwide and for offering over 1,000 luxury brands, from Givenchy to Balmain to Moncler.

The Daily Roundup: McQueen Taps New CEO, Everything That Went Down at Chanel in Cuba