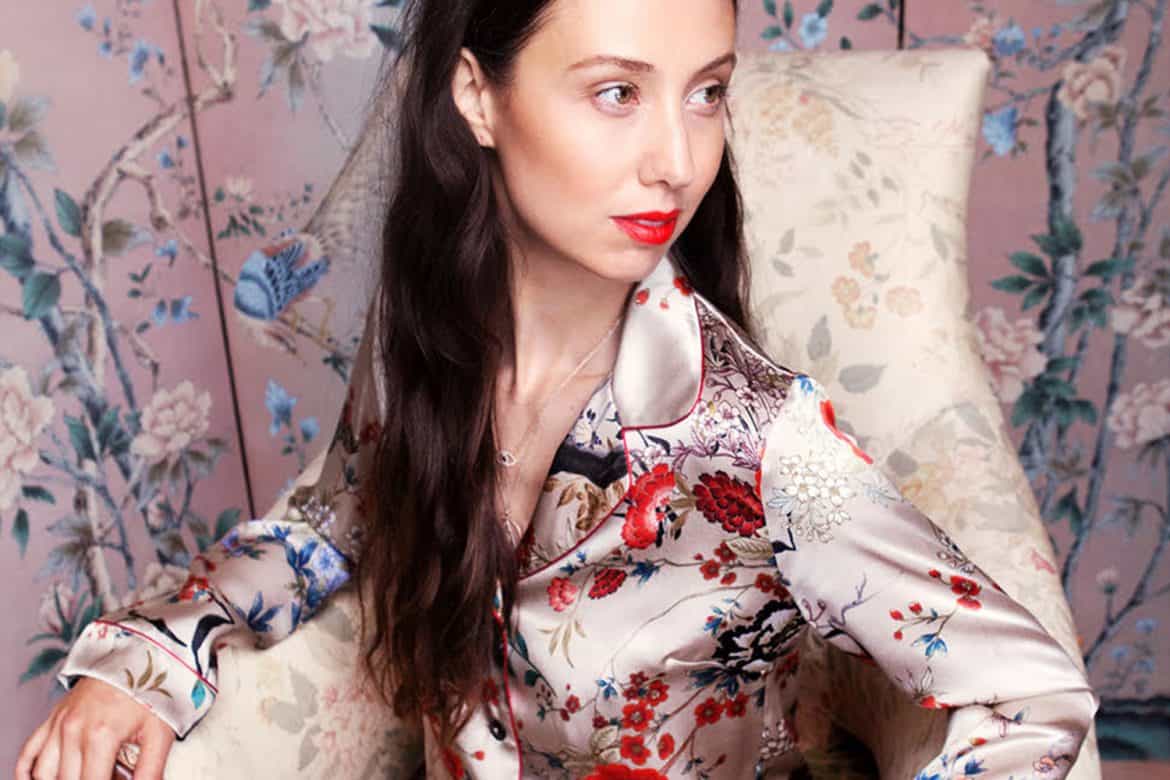 British singer/songwriter Sasha Siem, winner of the first ever New Wave award at the 2019 Fashion Media Awards  has just released the video for her new rendition of the song “Come as the Sun,” which she recorded with her brother, world-renowned violinist Charlie Siem. 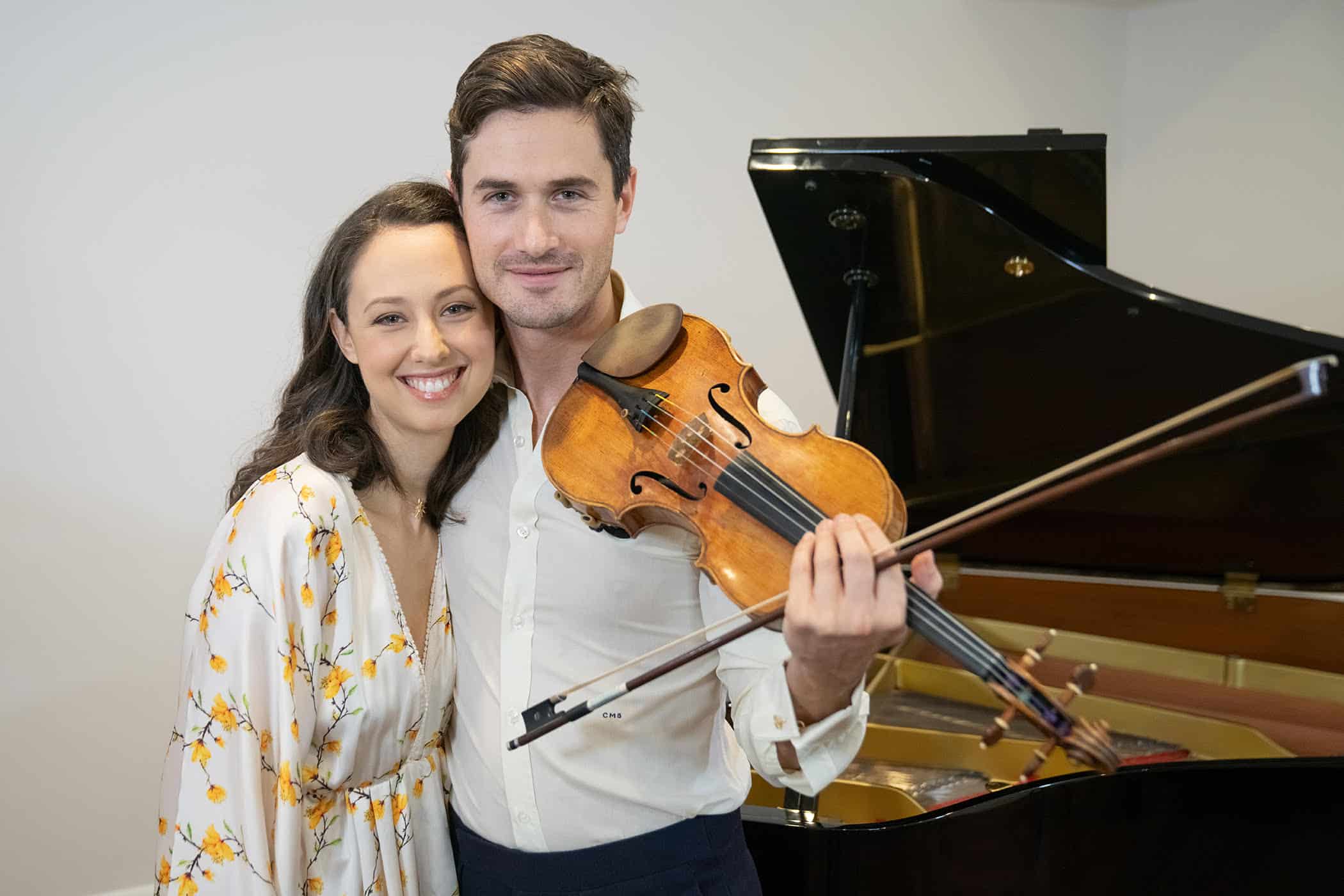 “‘Come as the Sun’ is a call to come as you are,” says Sasha. “It’s meant embrace and accept all of who you are. All of us at some point or another feel that if we’re a bit more like this or like that we’ll be more lovable or acceptable. We start diminishing the truth of who we are in order to fit in. This song is an invitation to settle into the center of your being and to shine gloriously. Rather than settling for being a fallen star.”

This is the first time Sasha and Charlie have released a song together.

“Sasha and I have performed together, but not like this,” said Charlie. “It’s our first major collaboration, and it was an incredibly meaningful experience. ‘Come as the Sun’ is a beautiful song that showcases the amazing range of Sasha’s abilities. Playing with a musician of her caliber always raises your game and makes you better in the end.”