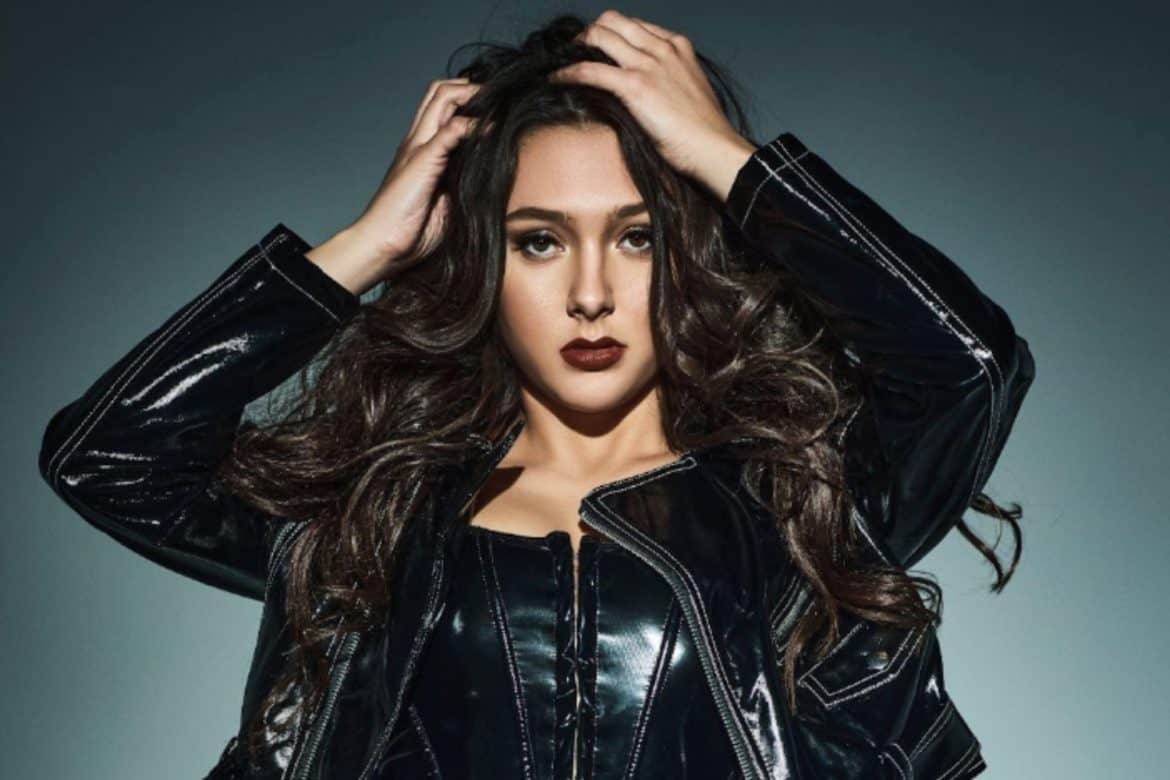 Music has always been liquid when it comes to influencing a person’s emotions and point of view. A lot of people have turned to music to switch up their moods, keep their productivity high, or even to comfort themselves in times of uncertainty. Music is really more than just a combination of notes. It combines emotions, feelings, and sometimes, goals to spread hope and encourage people.

For singer-songwriter Isabelle Fries, music is her way to inspire and help people. Isabelle joined The Global Livingston Institute (GLI) at 18 and has been going to Uganda regularly since she was 15. She announced and launched the Bulamu Raise Your Voice Community Foundation in 2017 in Uganda, where she played for GLI as part of their annual iKnow Concert Series. The Bulamu Raise Your Voice Community Foundation is a sister foundation to GLI. Through Isabelle’s initiative, the foundation uses music to motivate and encourage people as they work to bring various extracurricular activities, including athletics, music, and other activities, into the schools. In addition, stronger recycling programs are being developed, and lessons on water safety are being given in Lake Bunyonyi. Isabelle will not stop using her music as a platform to assist those in need wherever in the world.

Fries is a world-changing musician who, when not performing, spends her time in the classroom teaching students who are in the special education program. She reveals that volunteering with organizations is one of her greatest joys since it allows her to be a part of something bigger than herself. She is influenced by music luminaries such as Amy Winehouse, Sir Elton John, The Lumineers, Tame Impala, and Maggie Rodgers. She fused different genres to create her own distinct sound, which quickly forged a connection with listeners. Isabelle’s compassion and kindness are the driving forces behind her love of music. She aims to connect with her audience through her voice and has been successful in all of her earlier songs.To add to her roster of award-winning hits and over 8 million streams across her social media platforms, Isabelle Fries collaborates with Seth Baer for her newest and highly-anticipated single, “I Want You For You.” The combo has already worked together in the past, writing and co-writing songs, but this is the first time they’ll be working together vocally. According to a joint statement released by Isabelle and Seth, “Music has the power to bring people together, and this collaboration is an example. This song is meaningful to us because it puts a positive message into the world about the importance of seeing people for their heart and soul and not for their status or exterior.” 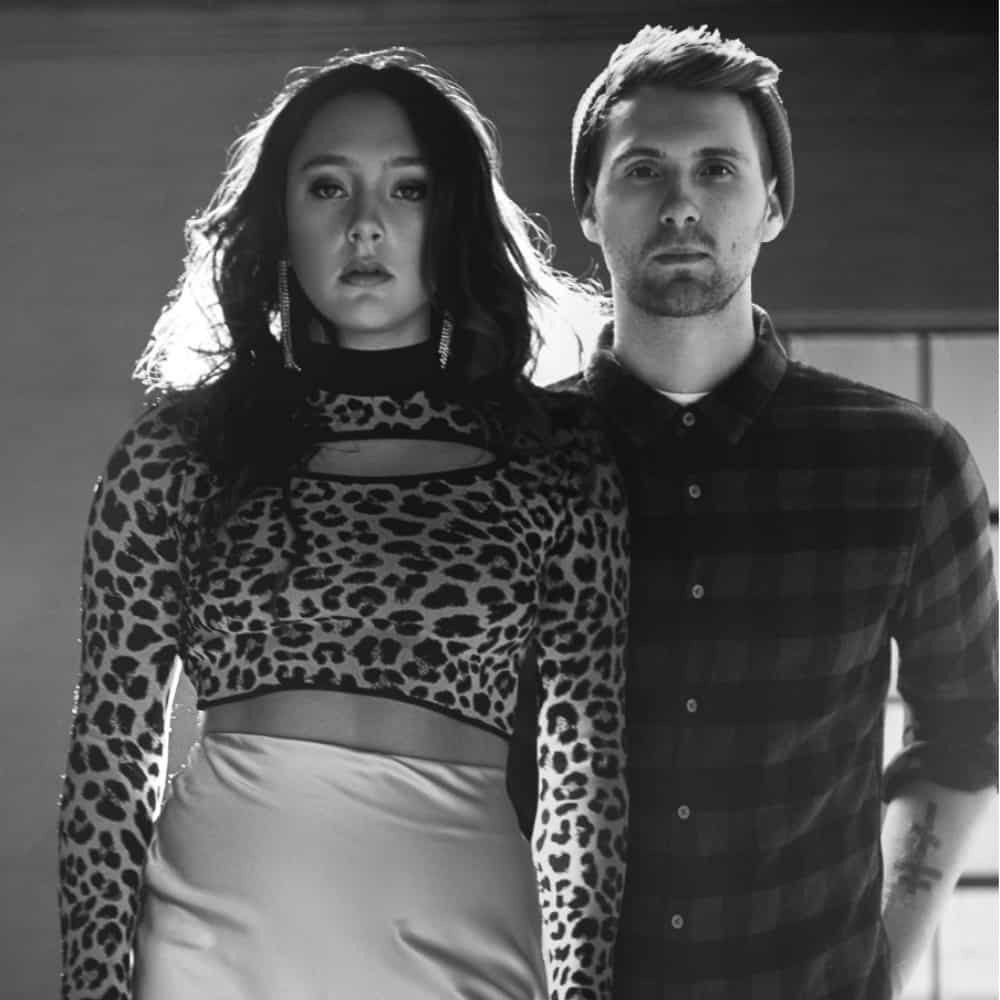 Isabelle and Seth have done a wonderful job writing this song and delivering the message they want to convey. Isabelle and Seth have poured their emotions out with lines like, “I wish you could see yourself the way that I do,” coupled with a melody that is so calming, the song is both revealing and powerful and forged into one. “I Want You For You” is a shout-out to today’s generation, which in its way, teaches how to love truly. The song “I Want You For You” talks about loving someone unconditionally without hesitations or limitations. It is the anthem of people who give love with their whole being without expecting anything in return which is the purest kind of love. It speaks about how everyone deserves the kind of love to choose them every time. In a world where everything has become so superficial, and a person’s worth has narrowed down to the number of likes and shares their photos get, a song like “I Want You For You” is a great reminder that everyone is more than what social media deems them to be and that they are worth more than the broken pieces they see themselves as.For this song, Isabelle has collaborated extensively with Grammy-winning, multi-platinum producer and mixer Rob Chiarelli along with Nate Highfield and Kaelie Highfield. “I Want You For You” is now available for streaming on all major platforms. 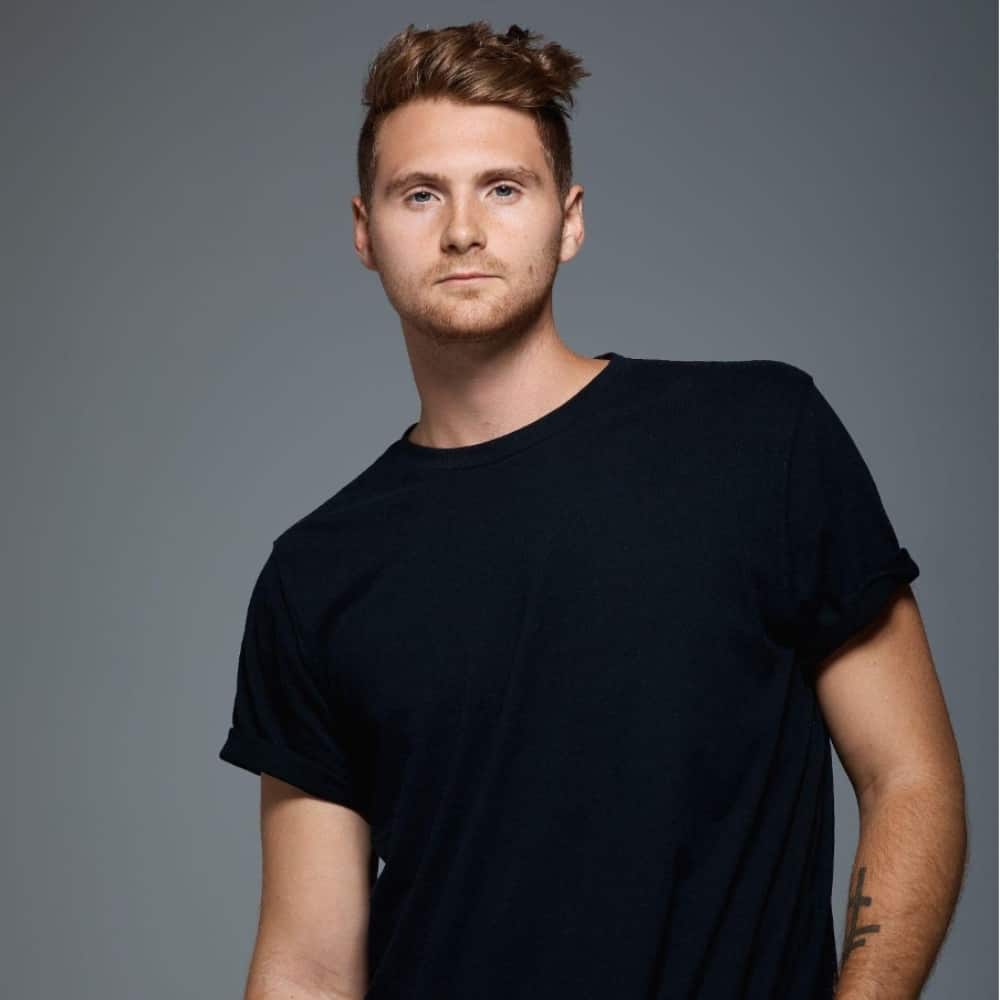 Isabelle plans to continue honing her skills and advancing her music career in the future. More than that, she is eager and excited to continue her humanitarian work through music. The song “I Want You For You” is available for streaming on Spotify, YouTube, and other major platforms.

For more on Isabelle Fries, visit her website at https://www.isabellefries.com/.