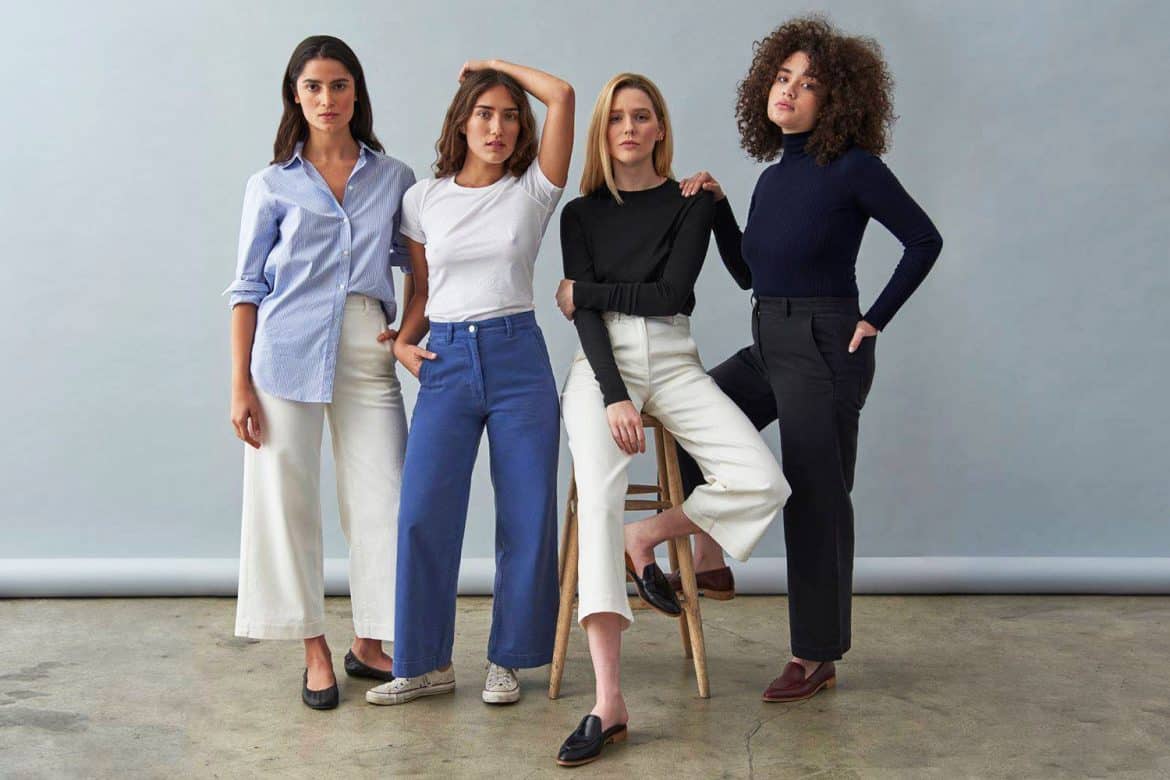 Everlane Eliminates 75% of Virgin Plastics From Its Supply Chain (Vogue Business)
Just one year ago, Everlane pledged to eliminate virgin plastic from its supply chain by 2021. It seems like things are going pretty well so far! Seventy five percent of the plastics now used by the brand are recycled. Meanwhile, half of its shoes are made from recycled materials, and the company has removed plastic packaging altogether for some items.

Macy’s Suffers a Data Breach (Business of Fashion)
Macy’s has confirmed that some customers shopping on its website last month were exposed to a data hack. “We are aware of a highly sophisticated and targeted data security incident related to macys.com that affected a small number of customers during a one-week period in October,” the company said. Macy’s hired a forensic firm to deal with the threat and “reported the incident to federal law enforcement.” The company says the issue has been resolved, although it did not specify how many customers have been affected. 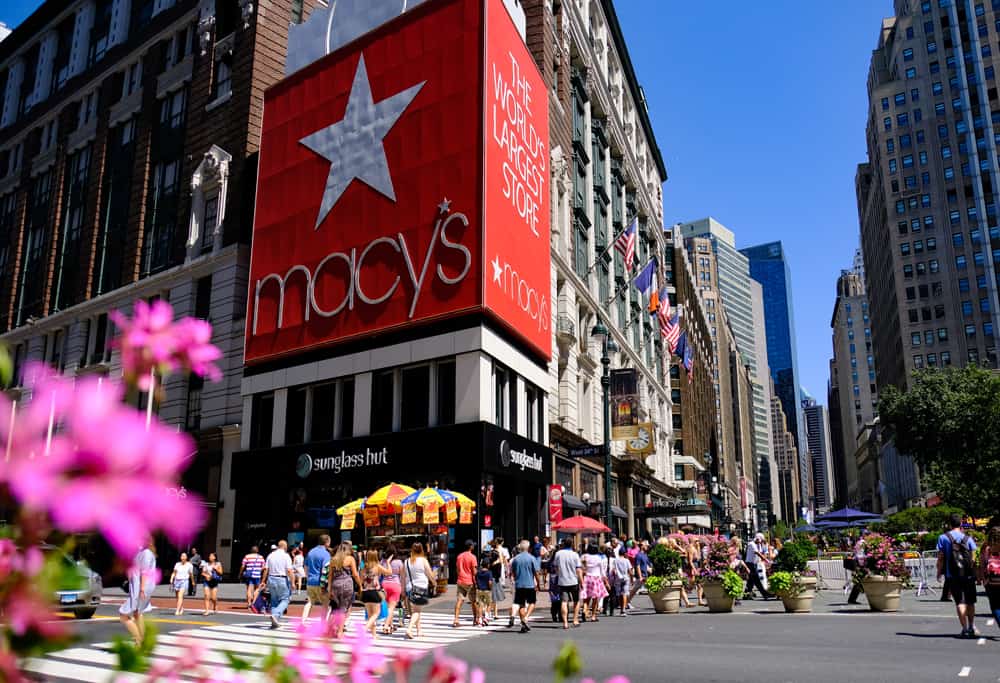 A$AP Rocky to Design Swedish Prison Uniforms (Dazed)
A$AP Rocky is designing uniforms for the Swedish prison he was held in this past summer. “When I was going through my whole situation, the whole time I used to look on television and see Swedish fans showing me so much love and I want to give it back,” he recently said at an event. Rocky also plans to donate proceeds from his upcoming Stockholm show to FARR, a Swedish charity supporting refugees and immigrants. 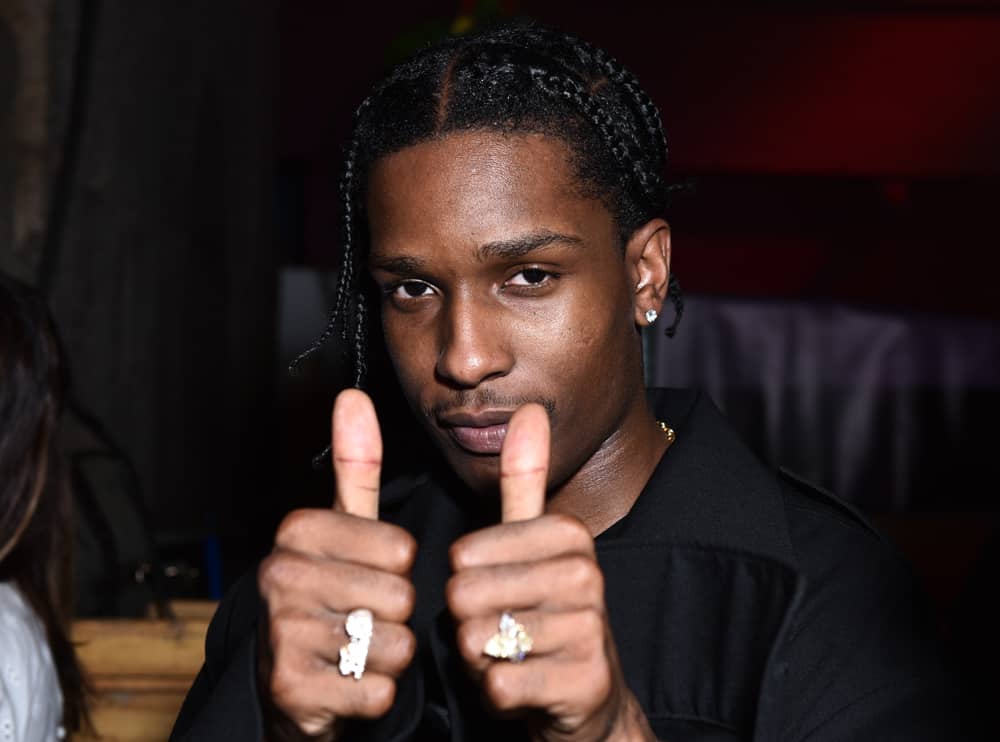 Helena Bonham Carter Calls Rihanna a “Goddess” (Youtube)
To promote her role in The Crown, Helena Bonham Carter went on The Late Show with Stephen Colbert, where she was asked to spill the tea on some of her co-stars — including Rihanna. “She’s a goddess. She looks extraordinary,” Carter revealed. “Could never understand a word she said though. We speak totally different languages. But I loved her, and she is amazing to look at. Really good actress, too. And then she’s a great designer. She’s an amazing phenomenon.”

Aurora James Wants You to Know Sustainability Isn’t That Hard