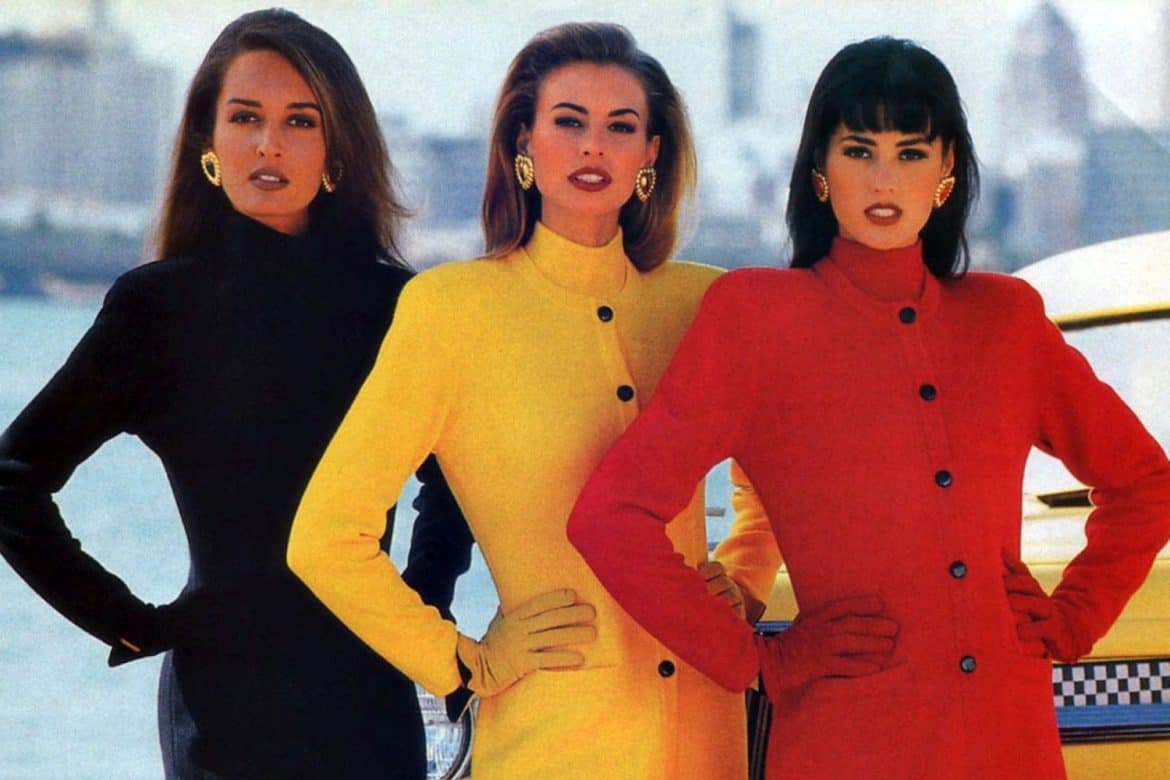 This September, Escada will join the official New York Fashion Week calendar for the first time in the brand’s history. The spring/summer 2019 collection they will present marks the second collection for designer Niall Sloan, who was appointed ESCADA’s Global Design Director in August 2017, and the first fashion show under his leadership.

Before joining Escada, Sloan served as global design director for four years at Hunter. Before that, he spent 10 years designing at Burberry under Christopher Bailey and working on everything from womenswear and accessories to menswear, childrenswear, and jewelry.

This is the first time ESCADA has presented on the runway since the brand’s Munich show in 2015. The decision to show in New York is a celebration of the brand’s 40th anniversary. “Since ESCADA was founded in 1978, America has always been a significant market for the brand,” said the brand’s CEO, Iris Epple-Righi, in a statement. “This remains the case today – so it feels natural to celebrate this important anniversary in New York.”

In honor of this momentous news, let’s take a look back at a few of the best ads from the brand’s glamorous late ’80s and early ’90s heyday. Here’s hoping Sloan is planning to bring some of that pizzazz back on the runway. 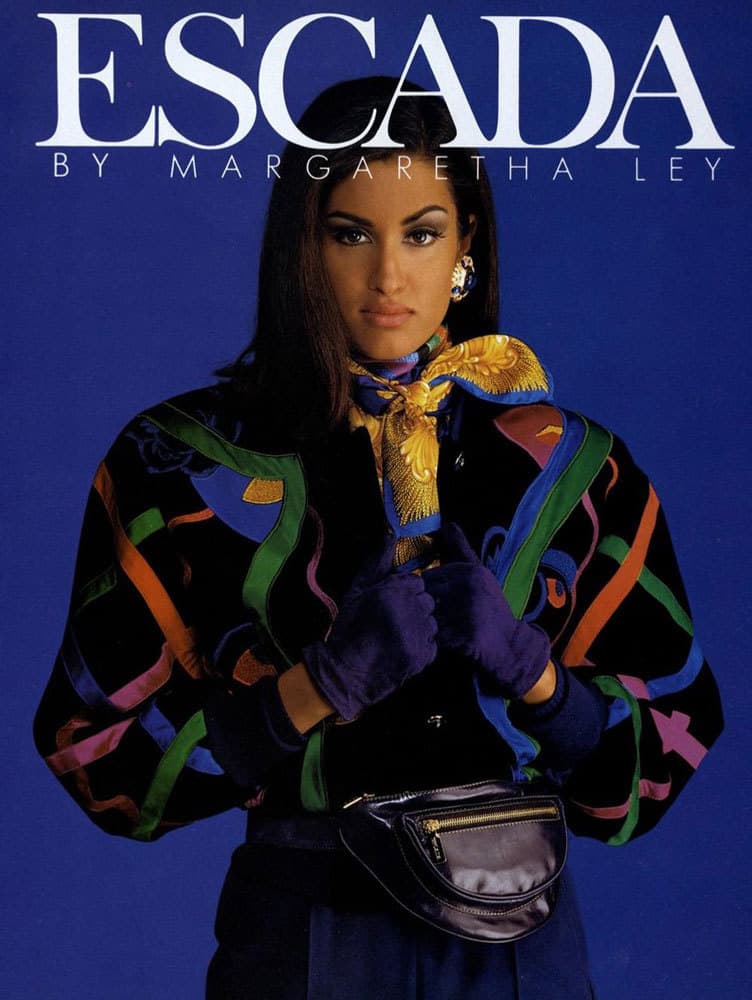 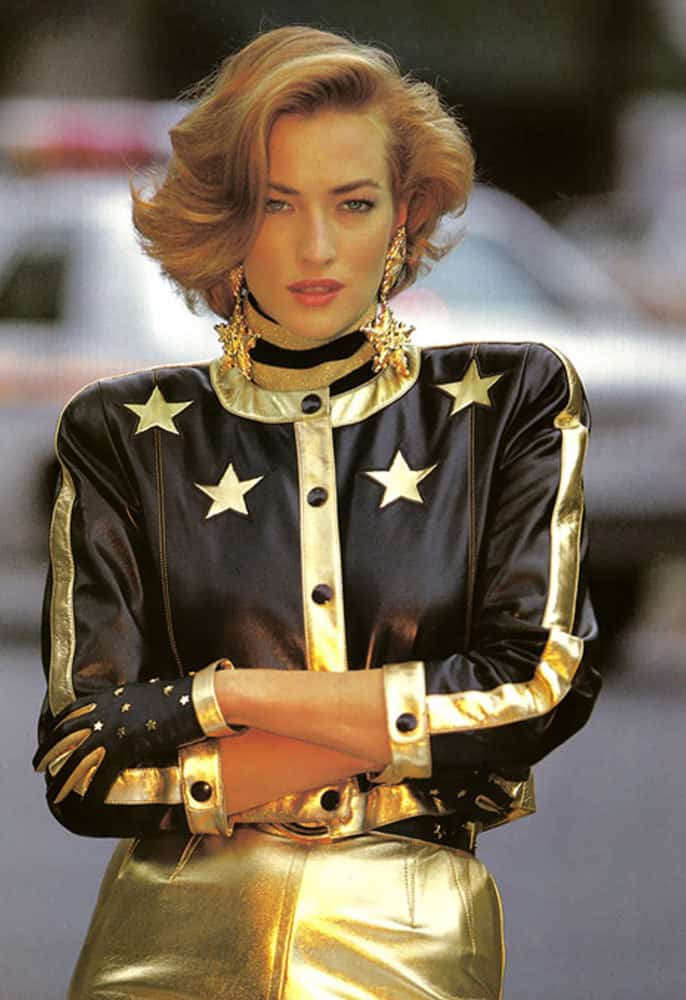 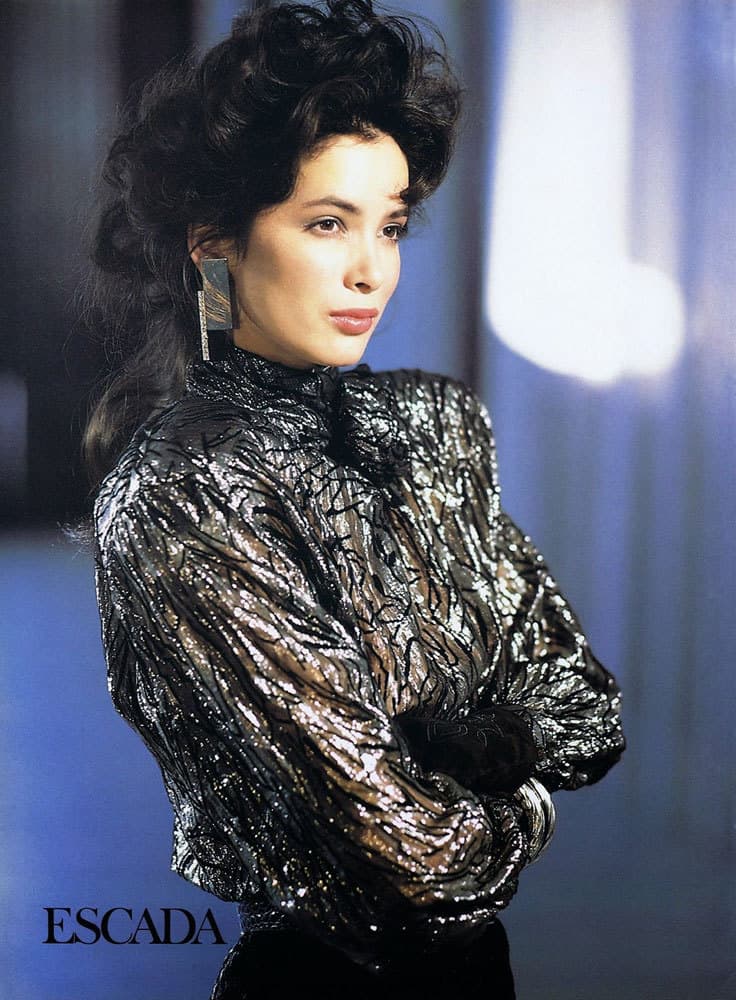 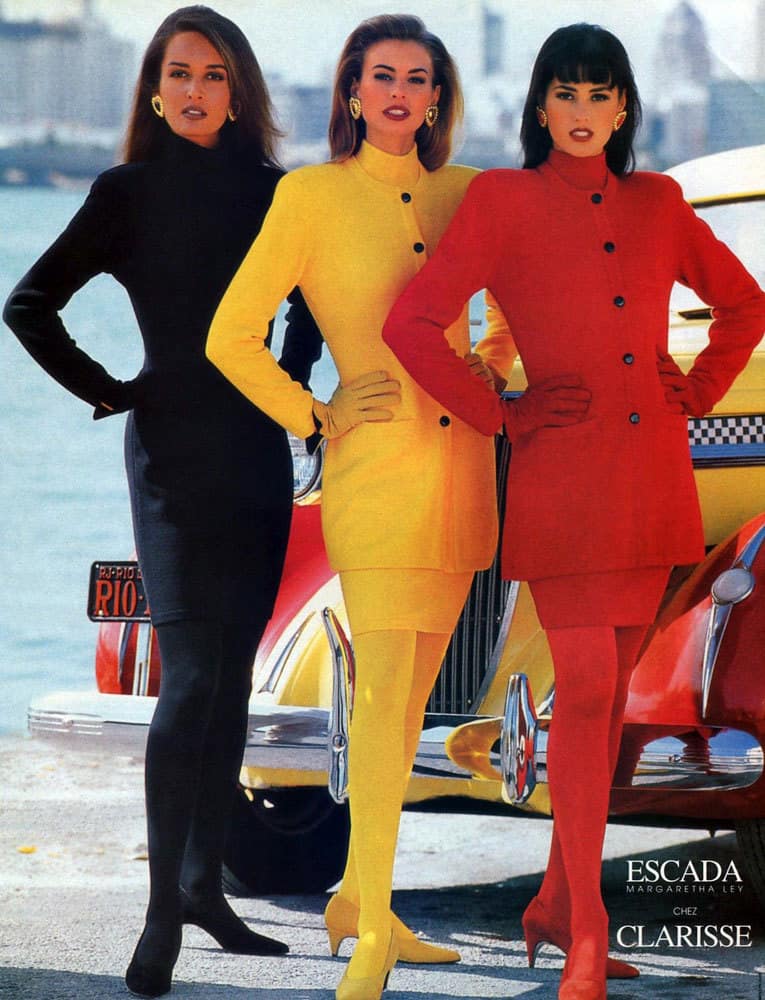 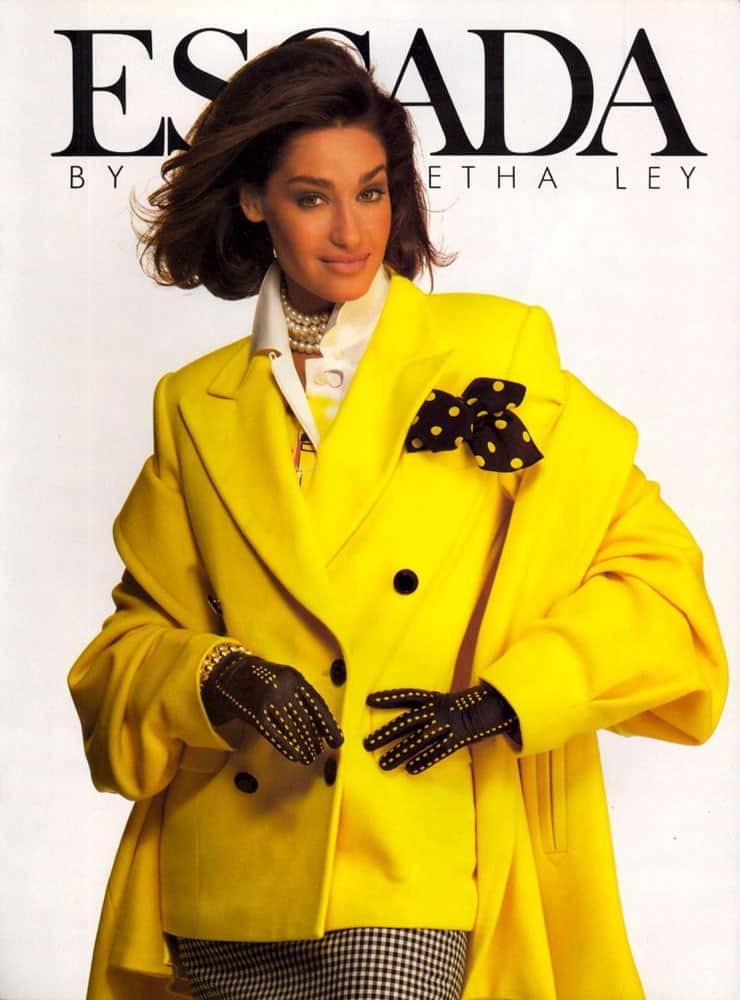 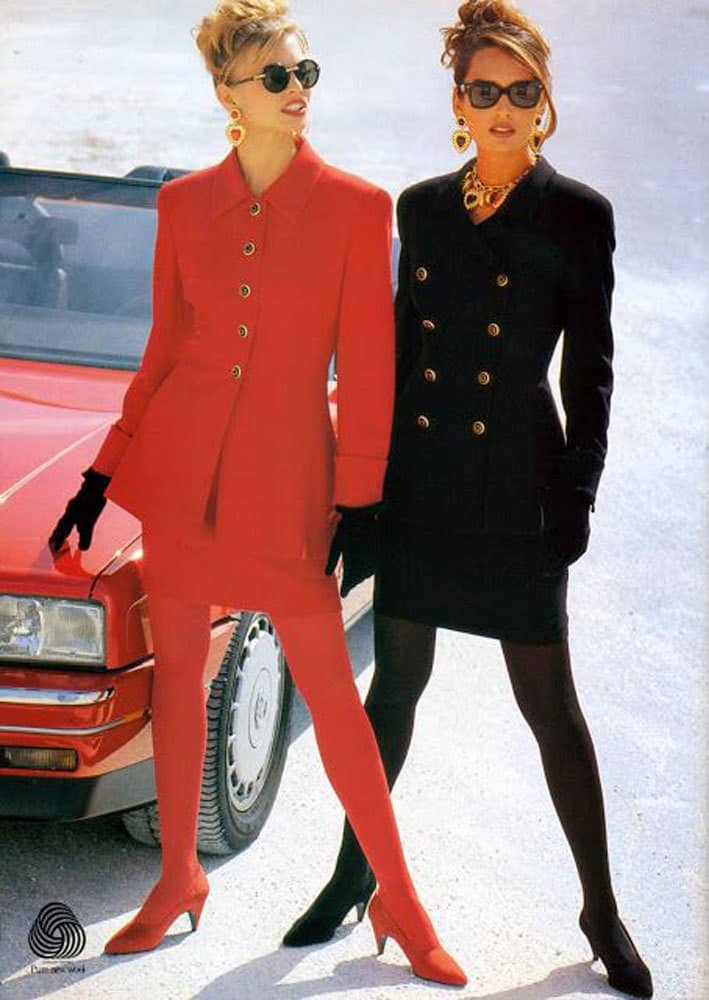 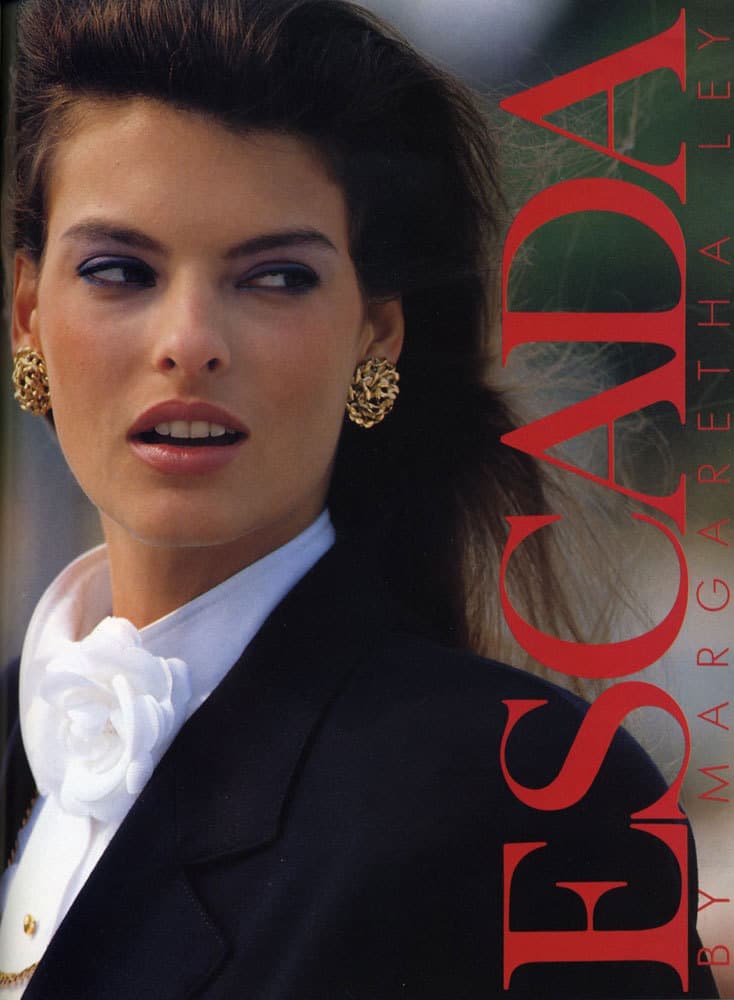 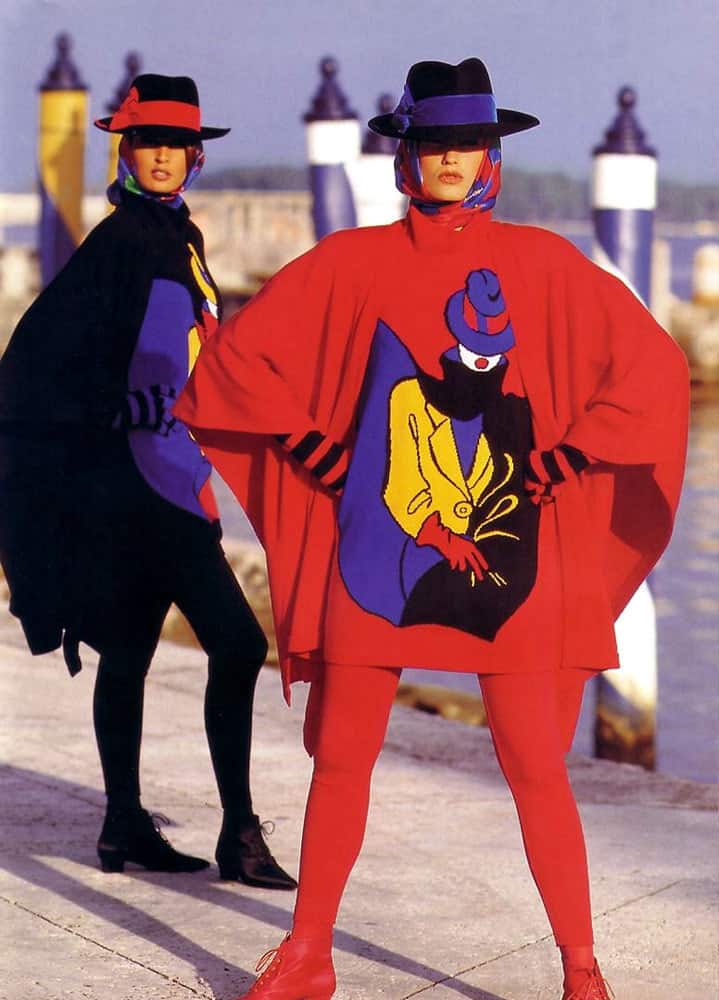 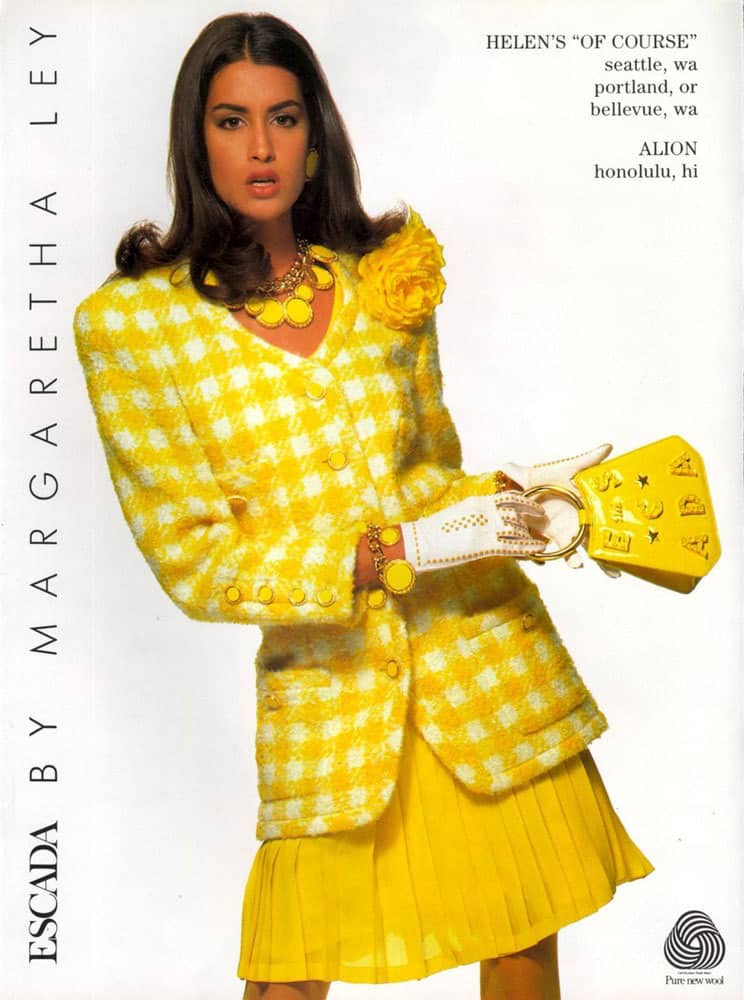 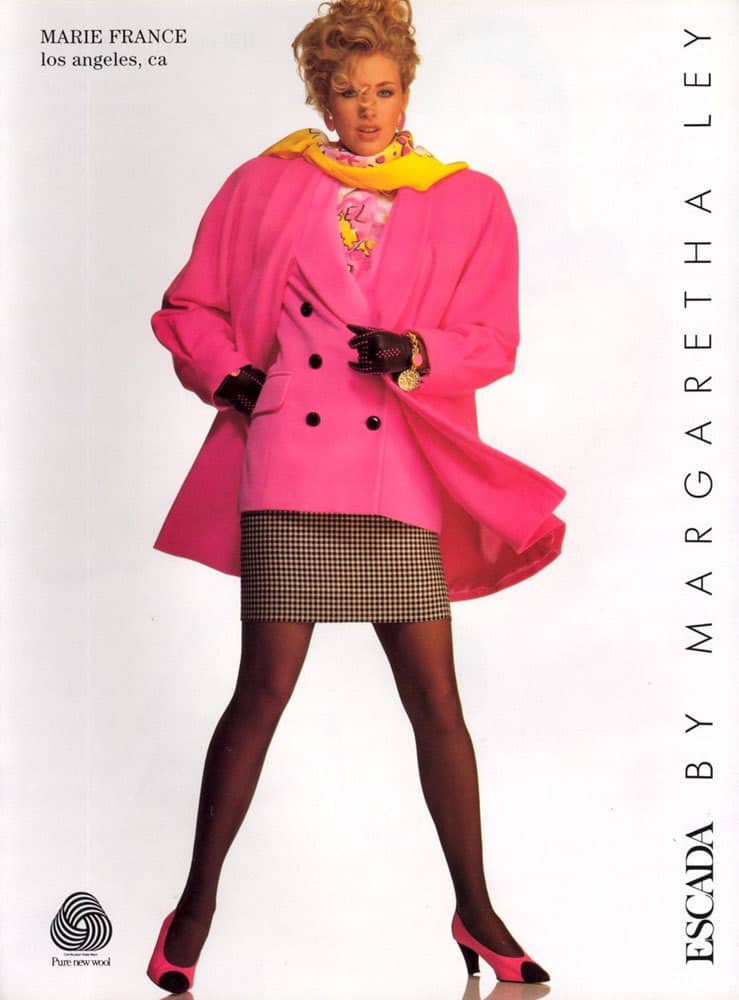 Beyoncé and Balmain Are Dropping a Major Coachella Collab This Friday