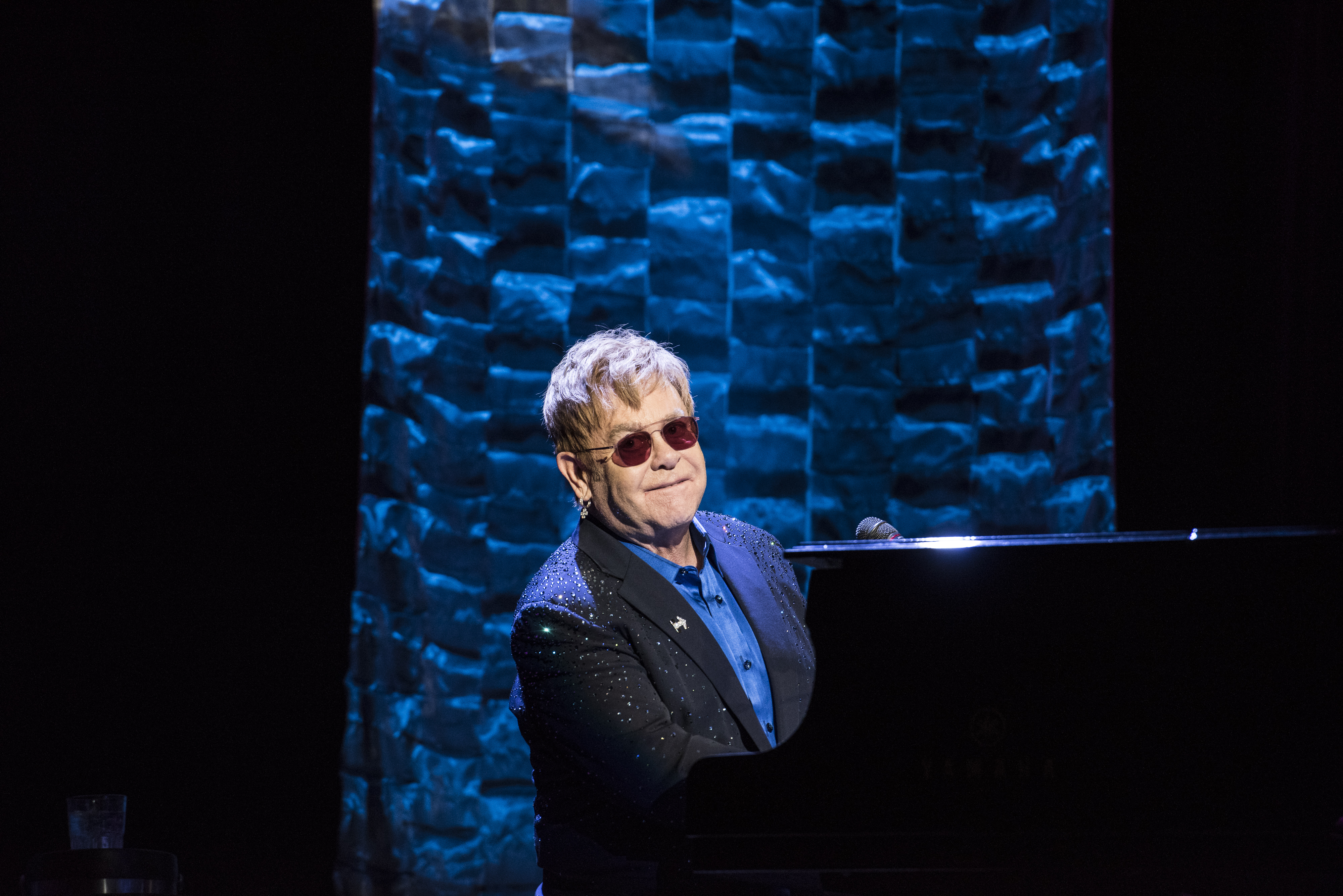 Kendall Jenner Lenses Cover of Love [Harper’s Bazaar]
After Love editor-in-chief Katie Grand started an open call for 20 cover stars on social media, an 18-year-old Toronto native has been selected—and revealed—as the first winner, and she was photographed by Kendall Jenner.

Goop Wants You to Buy a $370 Gold Butt [The Cut]
Forget chocolate, roses, or even diamonds this Valentine’s Day. In Goop’s gift guide for the holiday of love, you’ll find a tiny, tiny gold butt charm necklace designed by Anissa Kermiche. It’s going for $370. Mhm.

One to Watch: Photographer, Designer, and Jenner Sister BFF [Vogue]
Last year, Renell Medrano captured viral snapshots during Kylie Jenner’s birthday trip to Turks and Caicos and lensed the album cover for A$AP Ferg, accruing around 79,000 followers on Instagram. And there are even more reasons to keep your eyes peeled for this up-and-comer…