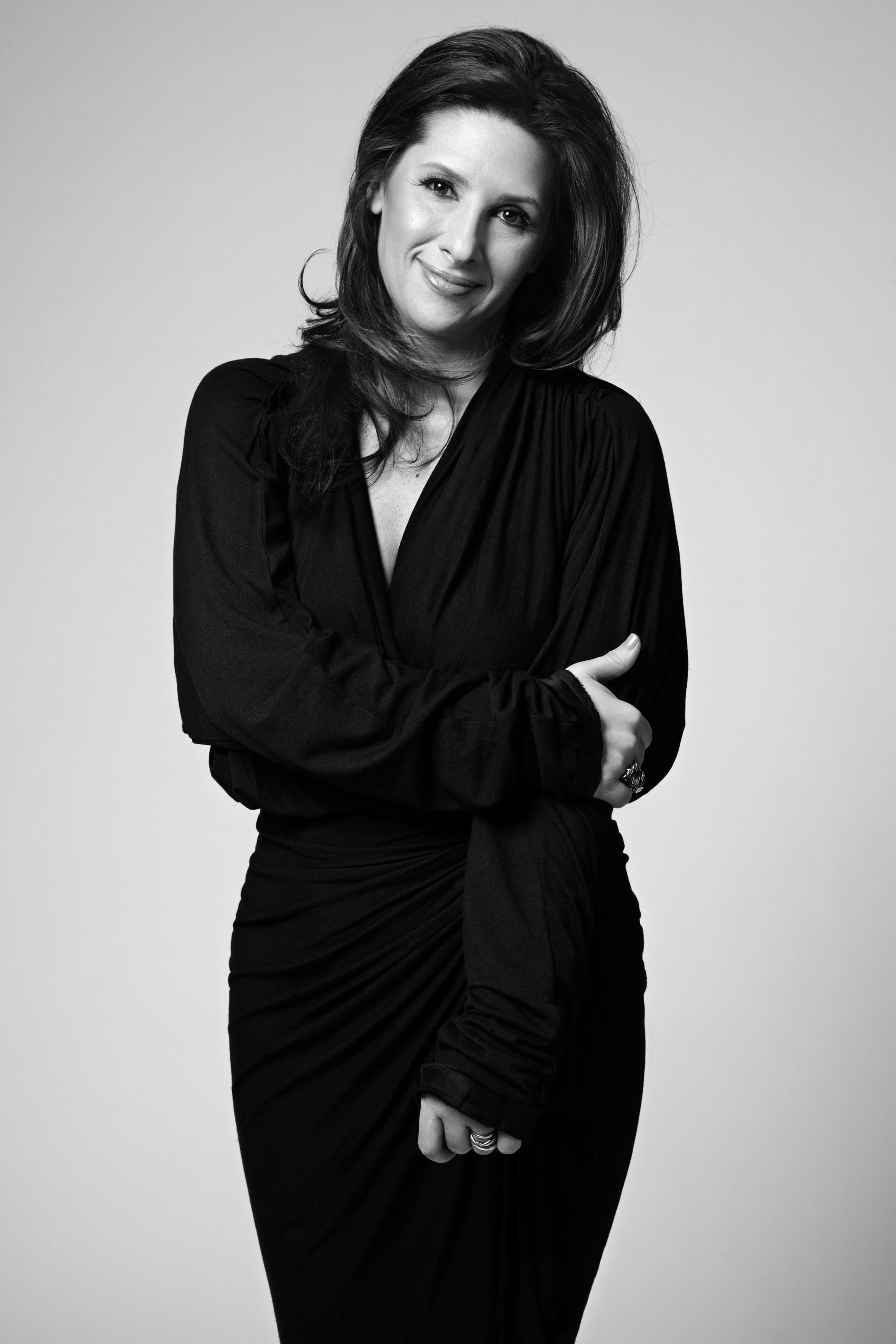 Beth Newman, formerly director of global PR at J BRAND, has been named PR director for the Americas at NET-A-PORTER.

Kim Kelleher, formerly publisher at Wired, has been named chief business officer at Glamour, Allure, Brides, Teen Vogue, and Self.

Michelle Myers, formerly VP and publisher at Brides, has left the company.

Marielle Bobo, formerly fashion and beauty director at Ebony, has been named executive director, style and special projects at Interactive One.

Jasmine Sanders, model, has been named digital ambassador at Bulgari.

The Rogue Stag Group announces representation of Peace Out Skincare and Mr.Speck’s Playhouse.

MMPR announces its representation of emmajane Jeans and Titika.

Style House announces its representation of Koolaburra by UGG.

Have media, PR, or fashion intel to share? Email us at dailymedia@dailyfrontrow.com.