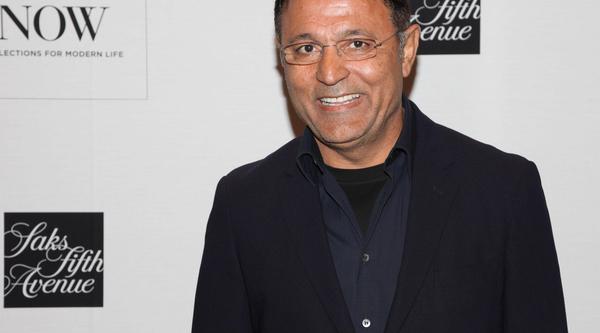 (NEW YORK) Elie Tahari is getting a new man in charge. Bob Galvin, formerly president of The Camuto Group, is taking on the CEO title at Tahari. Galvin was responsible for growing The Camuto Group into a successful lifestyle company, which started with affordable fashionable footwear from Vince Camuto, and has grown to be align with moneymaking brands like Tory Burch, Jessica Simpson and Lucky Jeans, to name a few.

The appointment coincides with Tahari’s 40th year in the fashion biz. Until recently, Tahari himself had been acting as interim head honcho. But the designer’s decision to appoint someone else as CEO came after a look back at his business over the years, resulting in a realization that the company ran best with another individual managing it. Bravo! Why not let someone else worry about the dollars and the cents?

The company plans to focus on growth categories like menswear and, of course, the accoutrements the company made its name in: footwear, as well as handbags. Now that Tahari is freeing himself to focus on the creative aspect of his brand, stay tuned to for what he cooks up next.