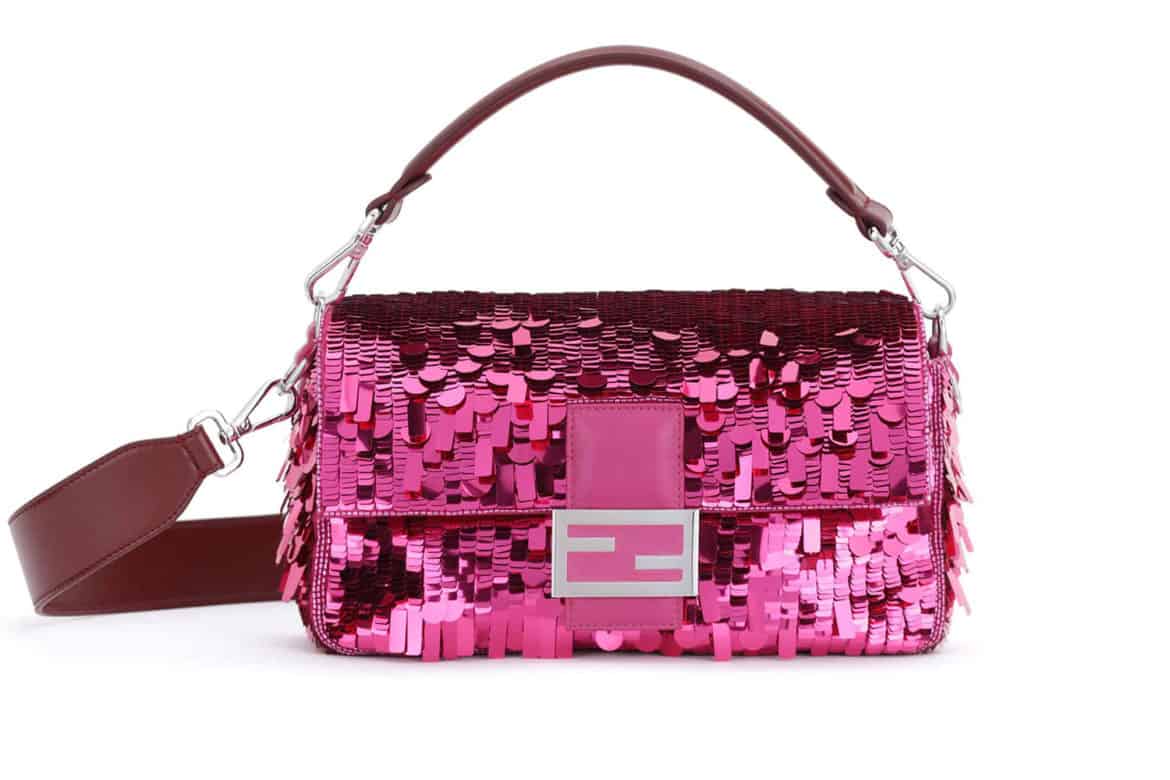 What: Not since SJP put her name to a wine brand have I been this excited! Today, Fendi announced that it has teamed up with Sarah Jessica Parker to create a limited-edition run of the Baguette bag which her fictional alter ego, Carrie Bradshaw, catapulted into a global must-have. In its new guise, the Fendi Baguette is made of maxi 3D sequins in a traffic-stopping fuchsia pink hue.

Who: A storied and luxe Italian house that’s no stranger to cult status accessories, and the woman who put New York City style on the map both on screen and off? A match made in sartorial heaven! 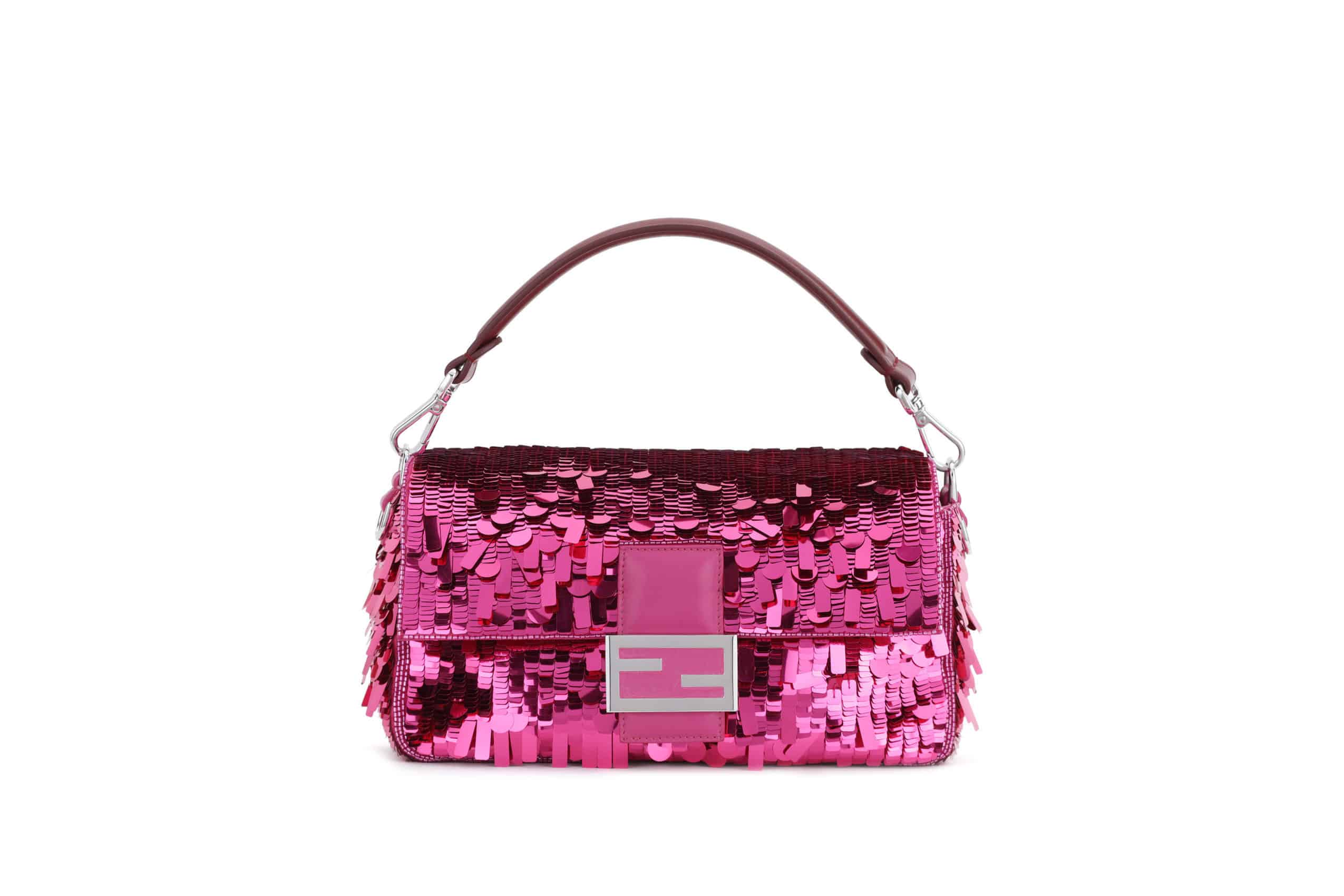 Why: Despite its highly-debated storylines and character arcs, we’ve admittedly been glued to And Just Like That. A major reason? The clothes, both archival and new, bien sur! And Just…look at this bag!! Carrie’s already been seen in the purple re-edition in episodes of late, inspired by the OG from Fendi’s Fall 1999/2000 collection which she wore in the sitcom’s hey-day. But if this new, limited-edition pink paillette version with its Bordeux leather straps doesn’t scream “collector’s item”—we don’t know what does. Just don’t venture down an alleyway while wearing it….we all know how that worked out for our favorite protagonist.

Where: Available on Fendi.com mid February.