The Dorchester Fashion Prize Has Been Canceled 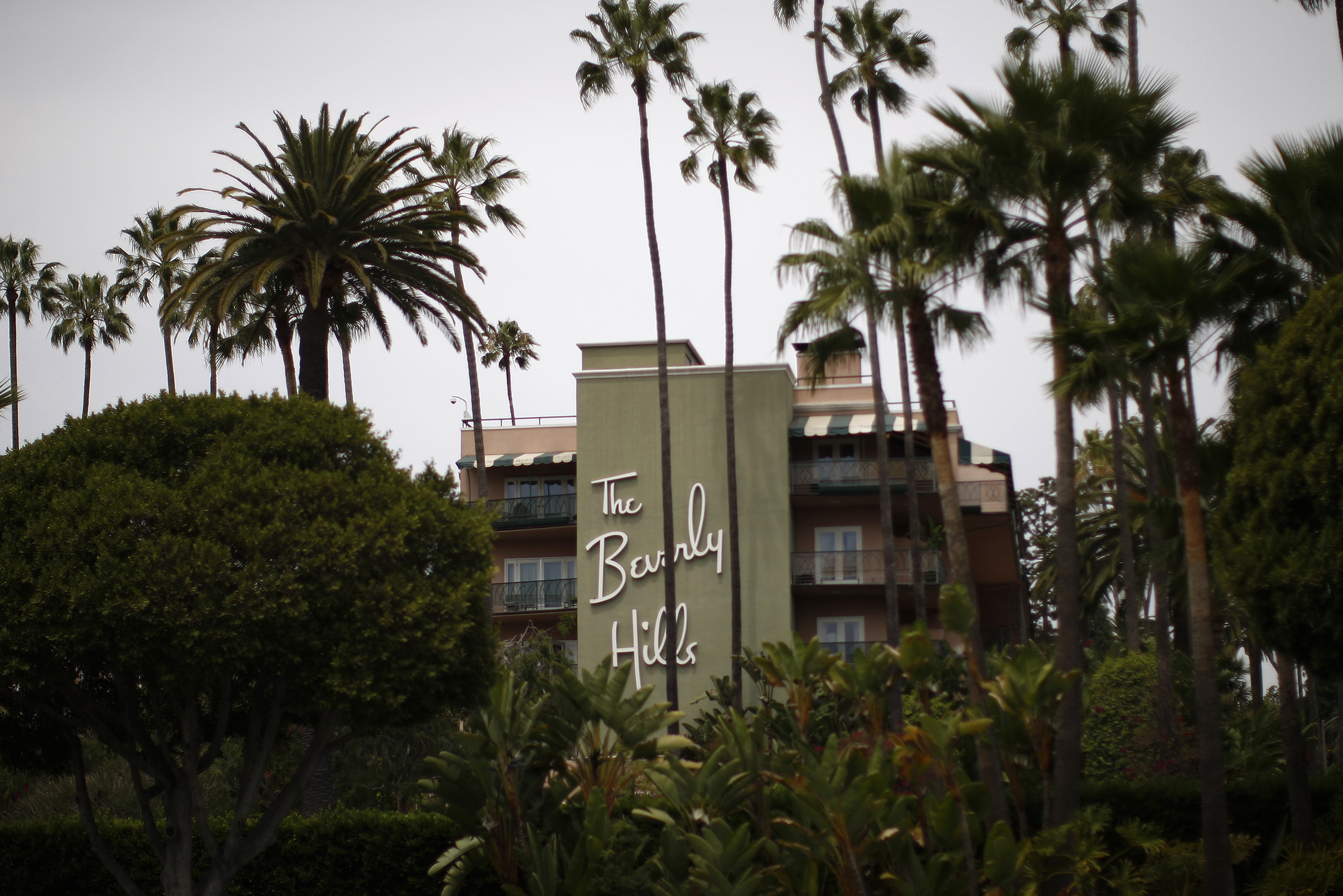 The drame surrounding the boycott of Dorchester Collection hotels continues: The Dorchester Fashion Prize has been canceled. Protests against the Dorchester Hotels began in April of this year, when the owner of Dorchester Collection, the Sultan of Brunei, created a strict penal code, including new laws that, if implemented, could increase punishment (including, horrifyingly, stoning) in Brunei towards women and gay community. The Human Rights Campaign has been actively speaking out against the hotel group and their contentious ownership. The Dorchester Collection Fashion Prize was started in 2010, touted as the “first award of its kind” to help push young designers onto the global stage. Previous winners have included Thomas Tait, Augustin Teboul, Anndra Neen, and Huishan Zhang. The contestants are judged by a star-studded panel, which has included Manolo Blahnik, Francisco Costa, Daphne Guinness, and Stephen Jones, with the victor taking home £25,000 and a gratis stay at a Dorchester-owned hotel.

The Dorchester Collection owns a number of tony hotels that used to be favored by the fashionable set, including the iconic Beverly Hills Hotel, Paris Fashion Week go-tos Le Meurice and Hôtel Plaza Athénée, and Milanese chicster mainstay, Hotel Principe di Savoia. “We applaud the many designers, companies, and leaders in the fashion industry who have refused to turn a blind eye to the Sultan’s blatant disregard for the human rights of all Brueneians,” said Ty Cobb, HRC’s director of global engagement, in a statement. To date, the likes of Brian Atwood, Kering’s Francois-Henri Pinault, Glamour‘s Cindi Leive, Peter Som, Richard Branson, and Ellen Degeneres are boycotting the hotels. On May 24th, Anna Wintour told The New York Times, via a spokesperson: “”While I am sensitive to the potential impact that this issue may have on the wonderful staff at Le Meurice, I cannot in all good conscience stay there, nor can Vogue’s editors.”