Catching Up With Kara Mendelsohn On Cooper & Ella’s Growing Business 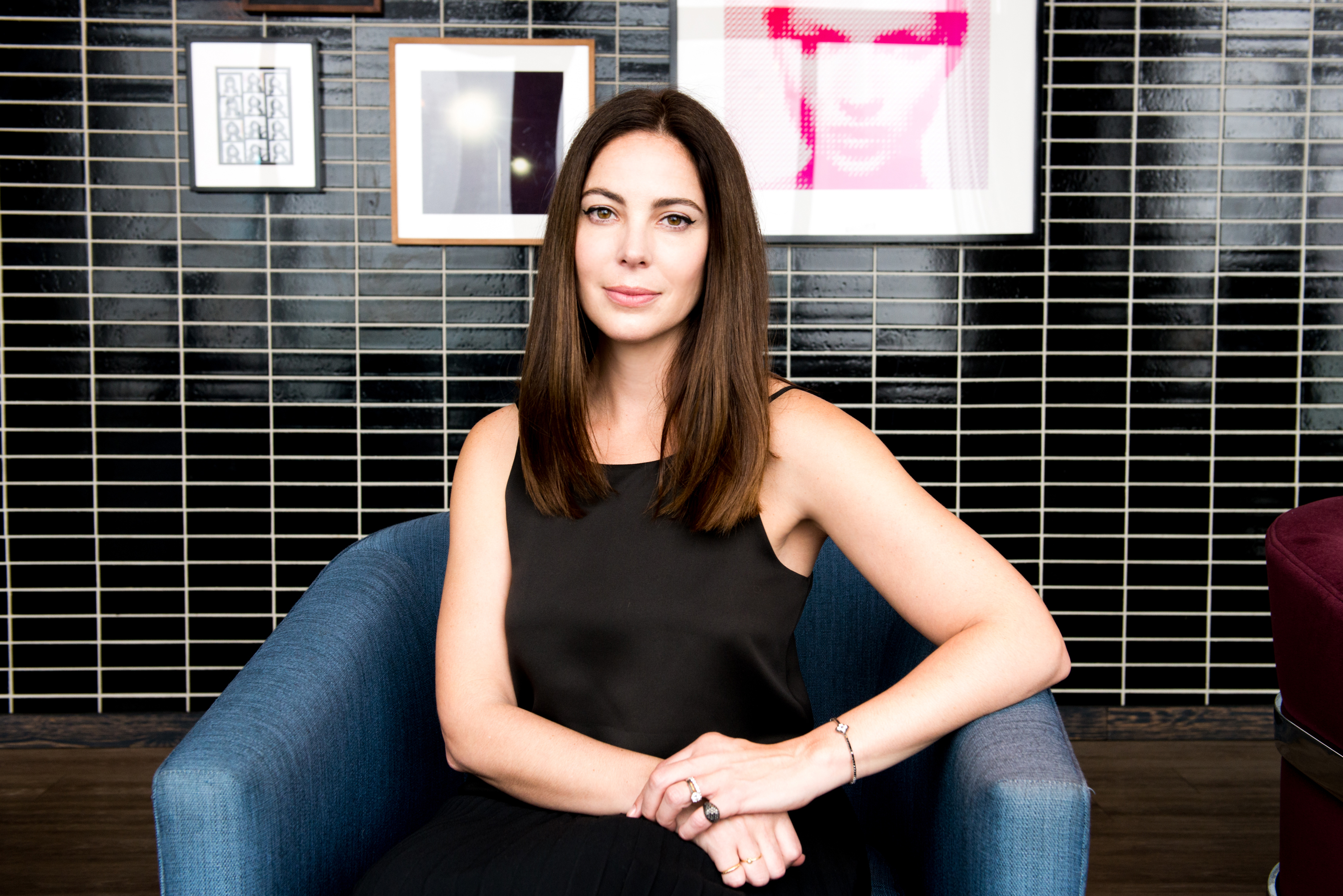 After 19 years working in the fashion industry working for major brands like Marc Jacobs and Michael Kors, Kara Mendelsohn launched her instantly successful brand Cooper & Ella, named after her two children. The brand was originally founded on the idea that women can never have enough “wear anywhere” tops versatile enough to dress up or down (and we must agree). Now three years into her business, Mendelsohn is expanding into new product categories and landing more big-name department store accounts.

Mendelsohn launched a new line of dresses this season that are just as versatile as her collection of tops, and this Fall she’s venturing into knitwear with a new line of sweaters. And for Fall rolling into Holiday, Cooper & Ella will release an “Essentials” collection of the brand’s staples like the Harper Double V, The Alyssa Wrap, and the Susan Double V. “These are all of the pieces that customers come back and buy again, and again, and again,” said Mendelsohn. “We are in year three now, so it’s really about staying focused on delivering what the customer wants.”

Speaking of focus, Mendelsohn was so determined to land Nordstrom’s that she flew to Seattle herself and presented her collection. “I went to them and said, ‘Why are you not buying this line?'” Sure enough, Mendelsohn landed the account. “They have massive buying power and their website also does a massive business; they are great partners in terms of being supportive of the brand,” said Mendelsohn. “Everyone that I’ve talked to that has scaled a multi-million dollar business has said that Nordstrom’s has been the stepping stone client to the next level.”

Mendelsohn also counts major retailers like Neiman Marcus, Saks Fifth Avenue, Bloomingdale’s, Shopbop, and Scoop as retail doors for her brand. Internationally, Cooper & Ella can be found in all doors of Harvey Nichols in the U.K., Seibu in Japan, and El Palacio in Mexico. For the past year, Cooper & Ella has been in every door of Saks Fifth Avenue and Bloomingdale’s, plus every door of Neiman Marcus CUSP stores. For Mendelsohn, the next step is building on her success within these doors. “It’s not about going off the rails and trying to do too much,” said Mendelsohn. “I just want to do what I’m already doing and do it right.”