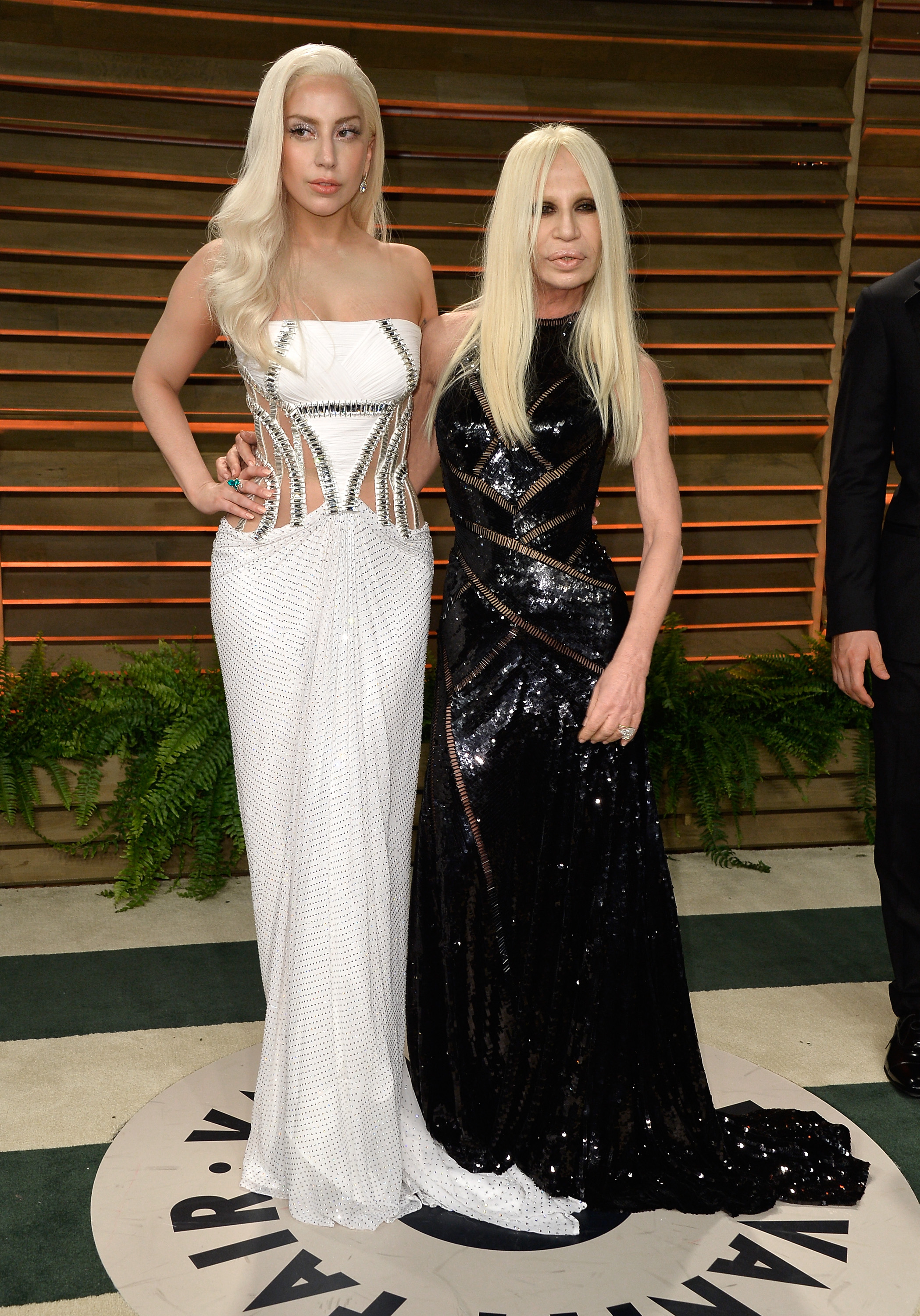 Meet the Anna Wintour of the Middle East [The Cut]
Get to know Princess Deena Aljuhani Abdulaziz, the first editor-in-chief of Vogue Arabia who really is a royal!

Mickey Boardman’s Time as a Miss Universe Judge [The New York Times]
Paper magazine’s editorial director dishes on his trip to Manila where he served as a judge at the 2017 Miss Universe Pageant. “I have been obsessed with beauty pageants since I was 6 years old….for me, they are the entertainment and glamour equivalent of the United Nations.”