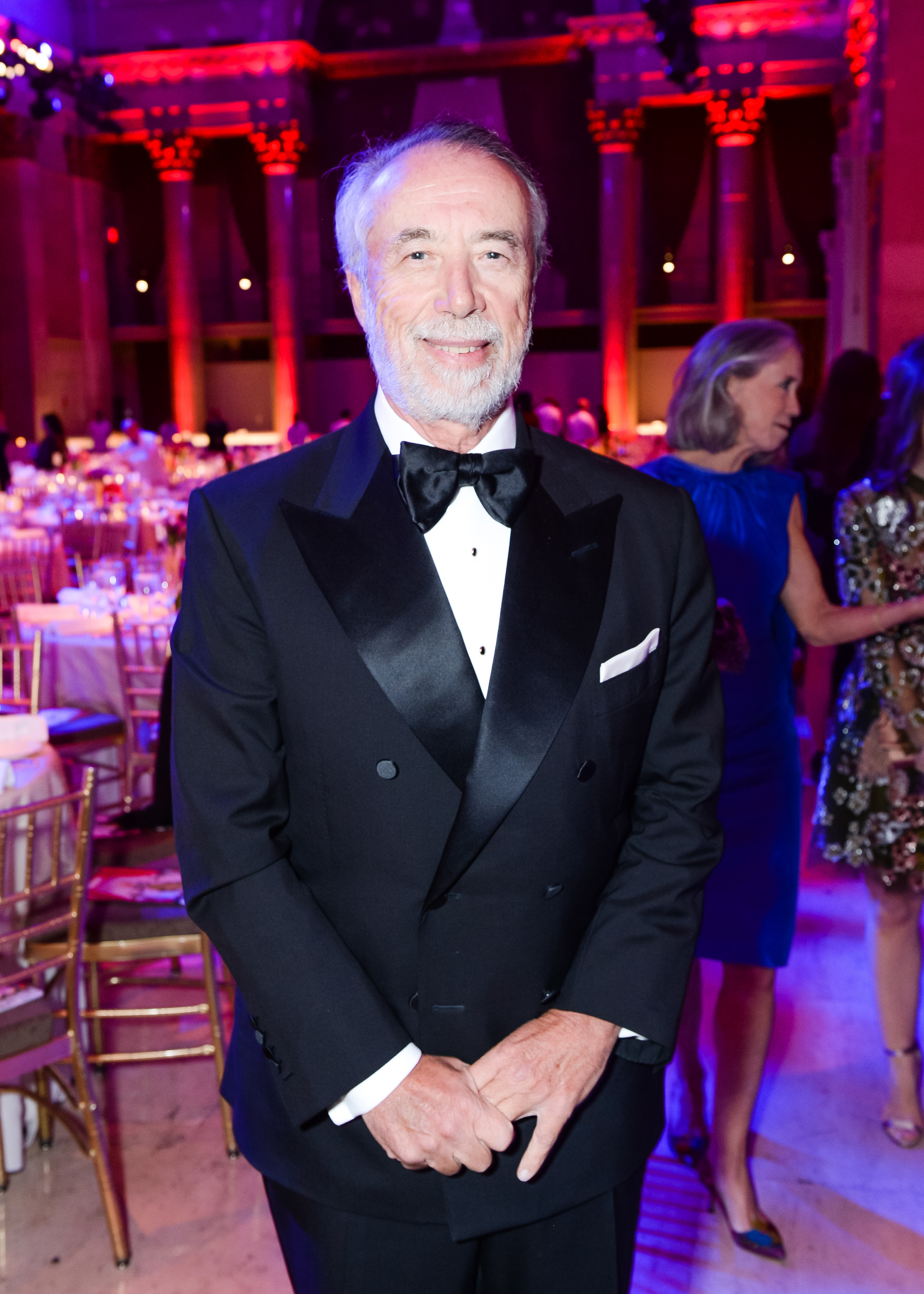 Prior to his role as the chairman of Tom Ford International, De Sole was the former president and CEO of the Gucci Group, which is now part of Kering. Under De Sole, the Gucci group went from a single failing label to acquiring brands like Yves Saint Laurent, Bottega Veneta, Balenciaga, Stella McCartney, and Alexander McQueen. He eventually built the company into a $3 billion business. De Sole had planned to retire to his Hilton Head retreat with his wife Eleanore De Sole after 20 years in the business when he left Gucci Group, according to the Wall Street Journal, until Tom Ford lured him back into the fashion business. De Sole is also on the board of directors at Gap Inc. and Telecom Italia. In his latest role, he will be succeeding William F. Ruprecht, who had served as CEO of Sotheby’s since 2000.