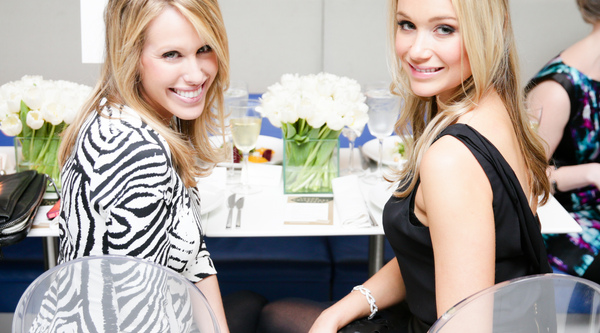 Guests like Joseph Altuzarra, Katrina Bowden, Lesley Blume, and Cary Fukunaga showed up to support the event. The latter is the pro snowboarder turned acclaimed director on the first 8 episodes of Matthew McConaughey‘s new HBO hit series True Detective (just in case you need something other than House of Cards to be completely obsessed with). The haute guest list partied to the tunes of DJ Chelsea Leyland and enjoyed and an art performance by Eva Kotátková while chicly sipping on sparkling wines by Chandon and caviar by Pointy Snout. Oh la la!