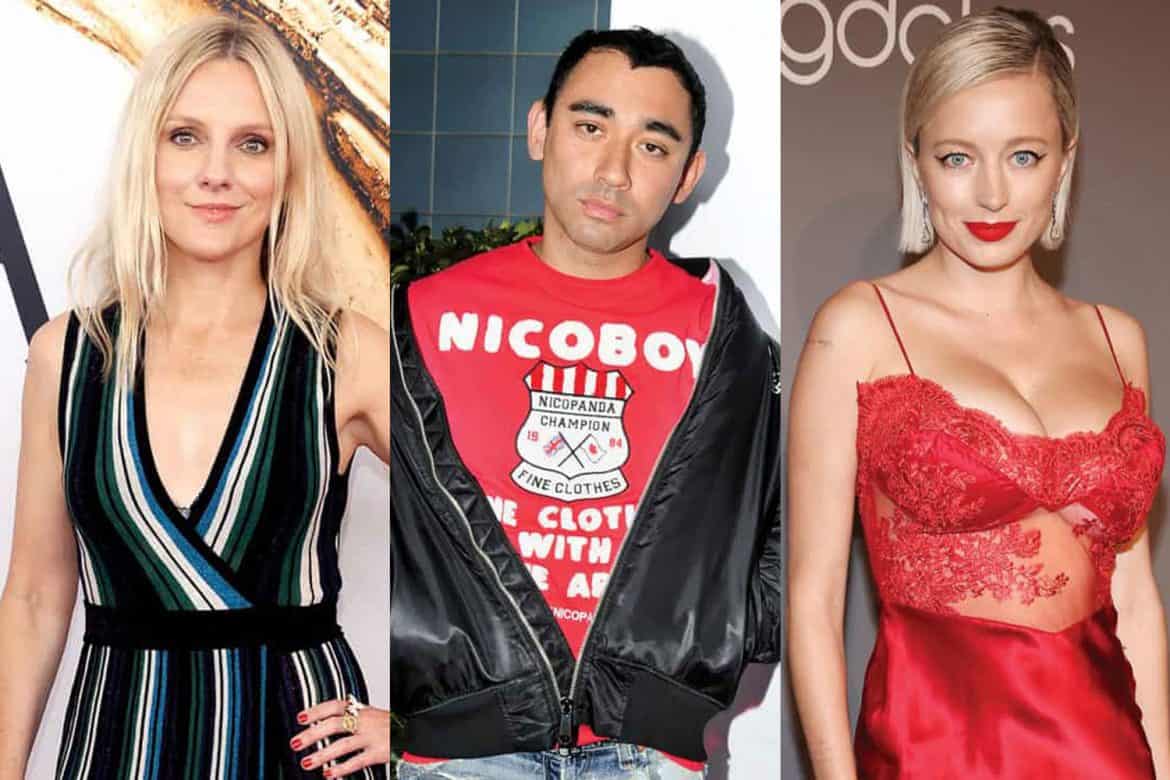 1. Andrew Saffir
“Daniel [Benedict] and I spent our first weekend together in Southampton. I picked him up at the Jitney, we ate at Savanna’s, and enjoyed a bottle of wine on the beach in front of the house. Except for the Jitney and Savanna’s, our summer romance hasn’t changed much!” 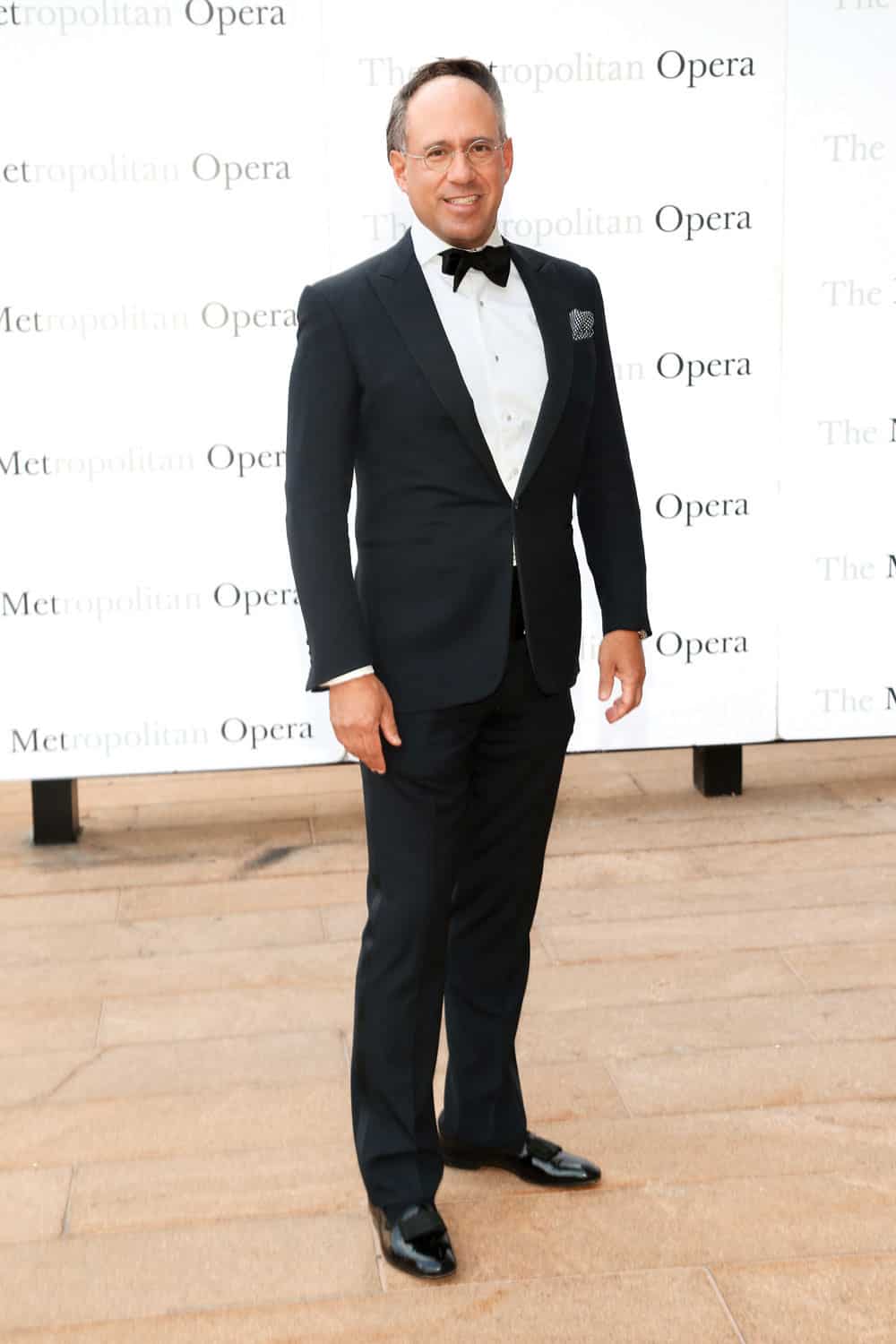 2. Laura Brown
“Oh, geez, I can’t remember. I was backpacking in Europe, so I’m lucky to be alive after that, frankly.” 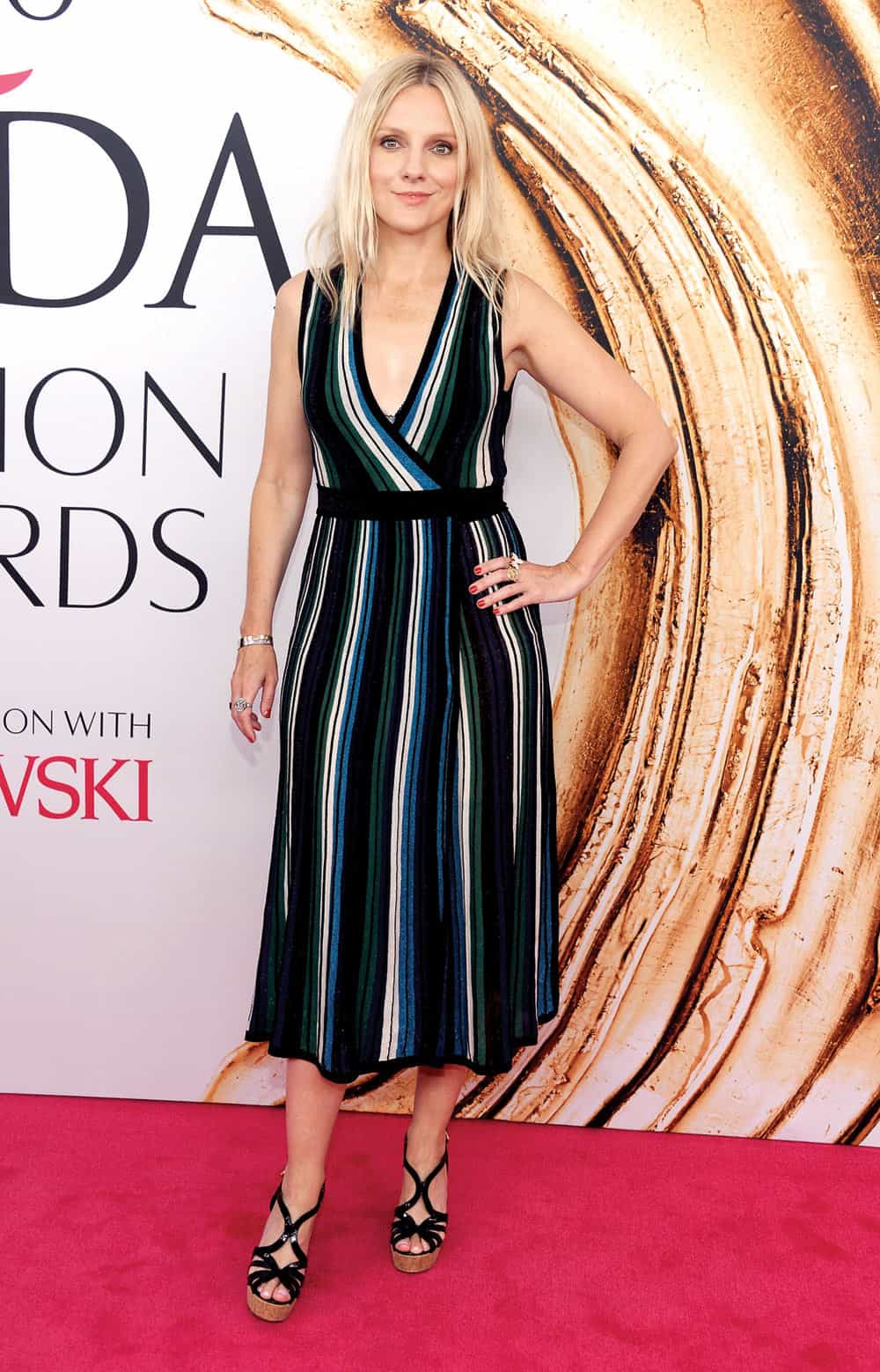 3. Dilone
“I was 17, and I spent a lot of time in my boyfriend’s car! We broke up because I gave us both a piece of paper and said we should write down our goals. I always knew I wanted to be a model. He threw the paper at me and said, ‘I don’t know what I want to do!’ We’ve never really spoken since.” 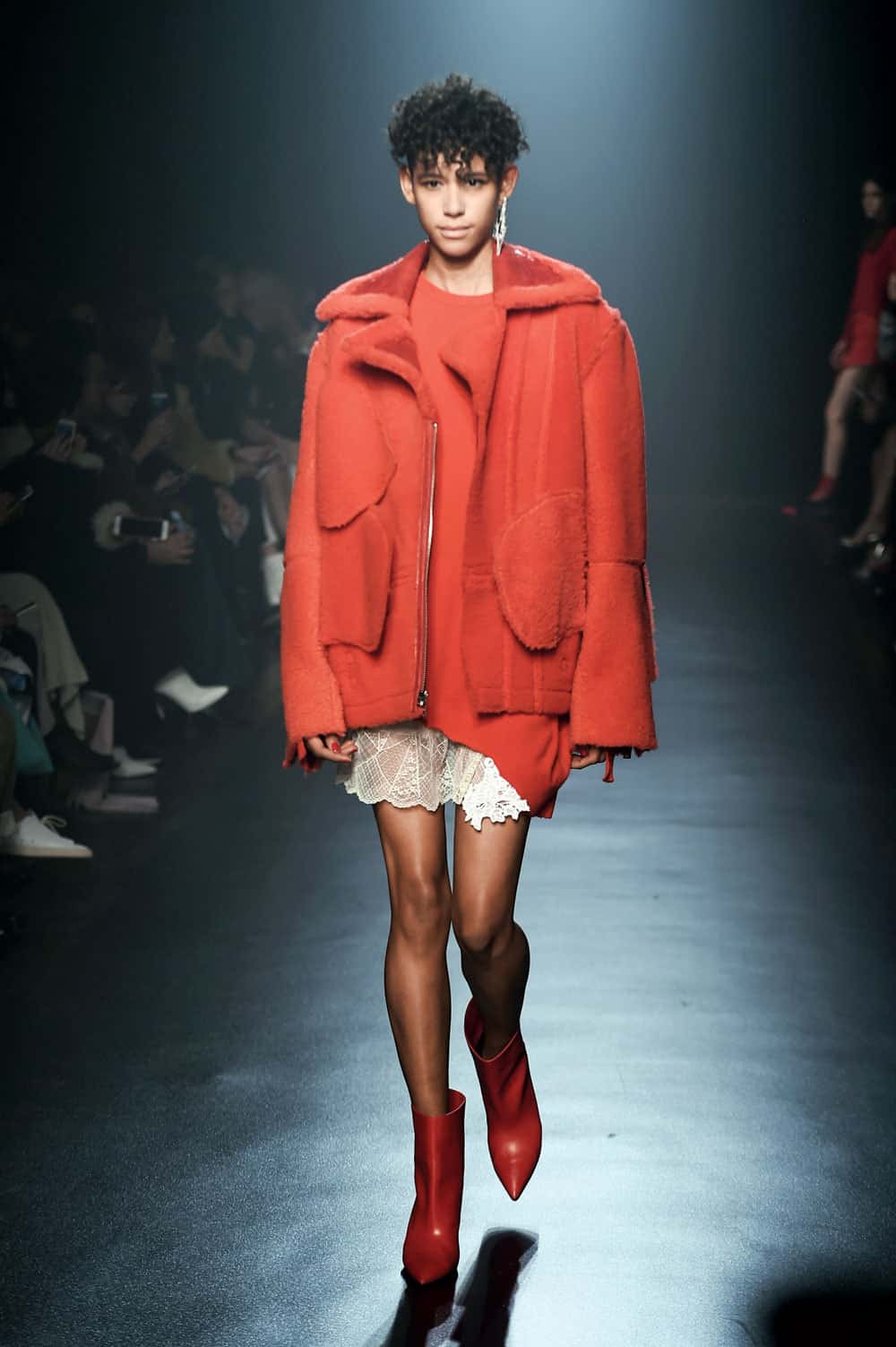 4. Sofia Resing
“It was with the guy who lived next door to my family’s summer house in Imbé, Brazil. It was my first kiss. We surfed together all summer. My parents sold the house the next year, and we never saw each other again.” 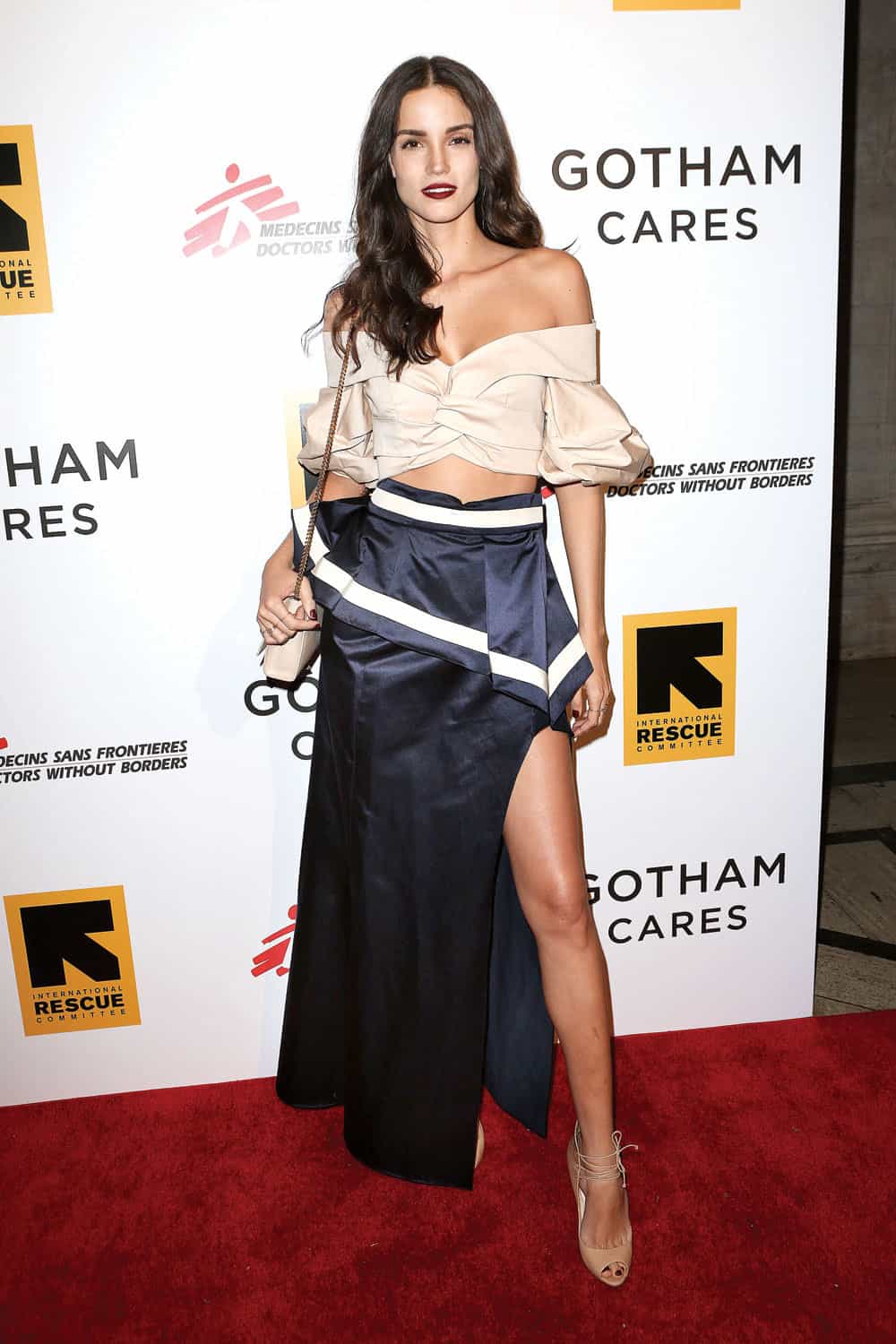 5. Nicola Formichetti
“I had a summer romance during a beach vacation with an older guy when I was in high school in Italy. It was so special…but I don’t even remember his name!” 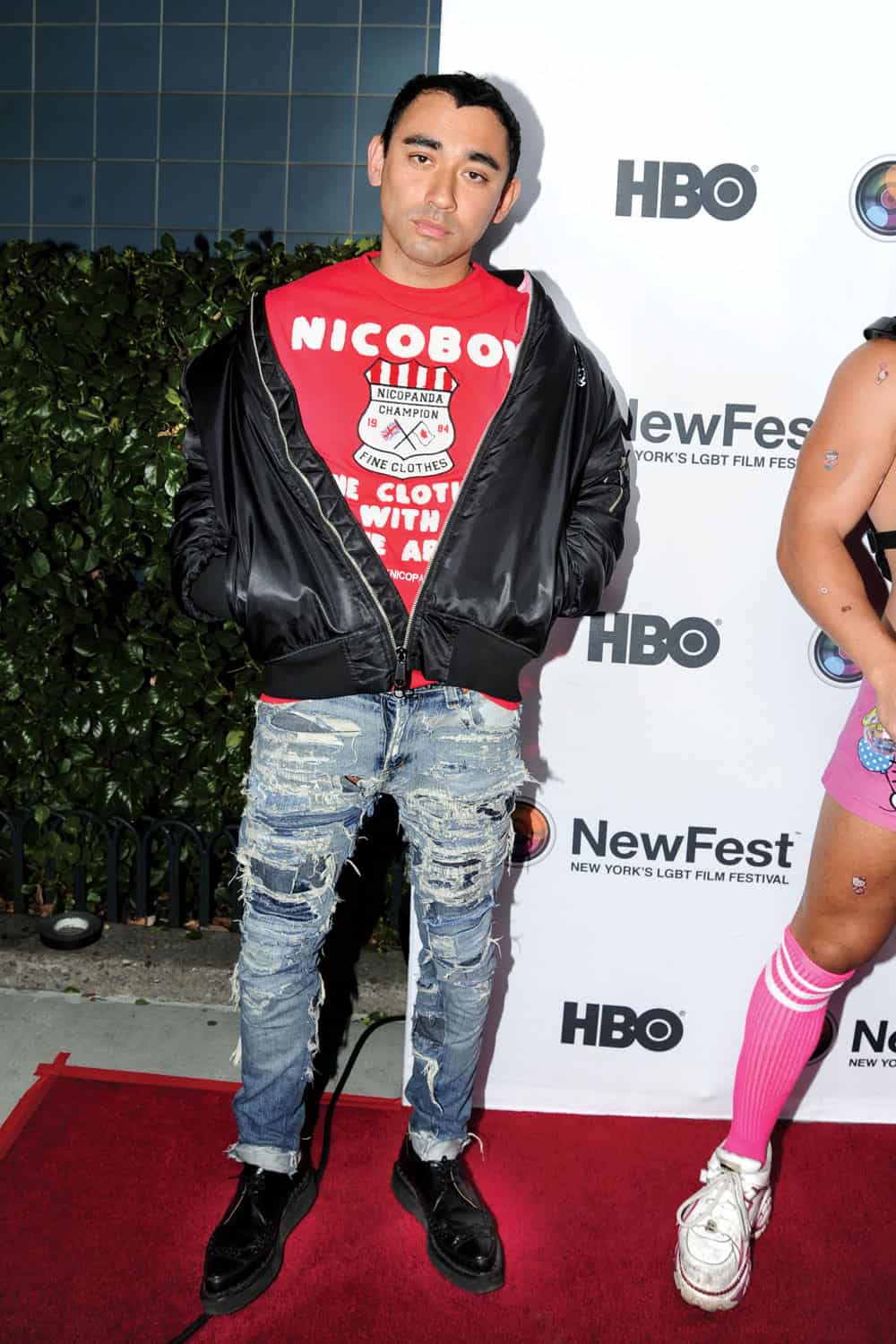 6. Caroline Vreeland
“About 12 years ago, I met Jason Odio on the street in Coconut Grove. He insisted on taking me to the Bahamas with some friends; I threw up on the plane, and he held my hand. When it came time to go home to L.A.,  I assumed we would fade away. We’re together today!” 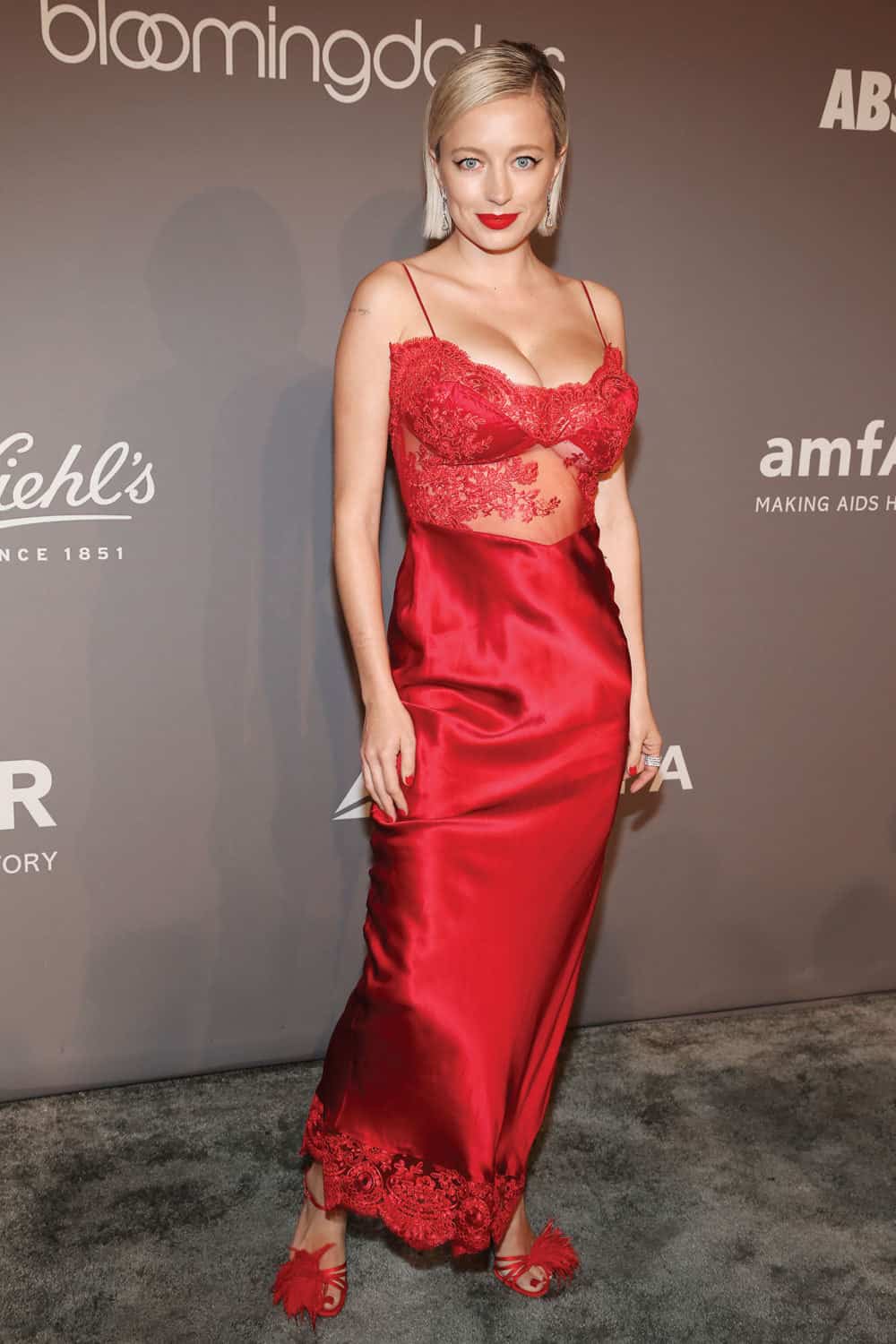 7. Madelyn Deutch
“I fell in love with a guy who worked for a water taxi. We made out under the lifeguard stand. It was ridiculous — like something out of a John Hughes movie. It fizzled out, but he was adorable.” 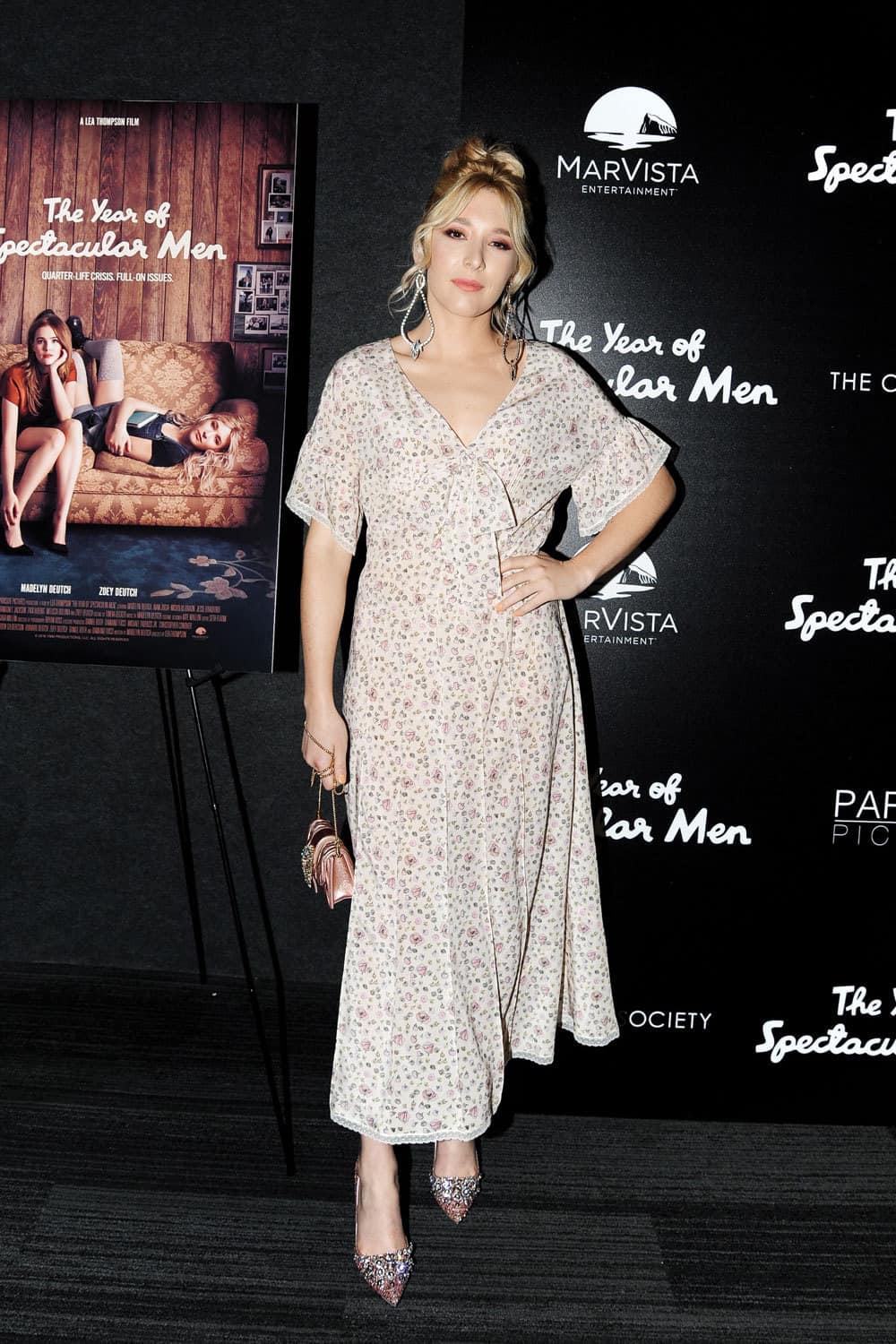 8. Marc Bouwer
“I met my first boyfriend at Studio 54 when it reopened. We went to Saint Bart’s on vacation. It was my first time being naked on a beach! It was very romantic, but also very sandy.” 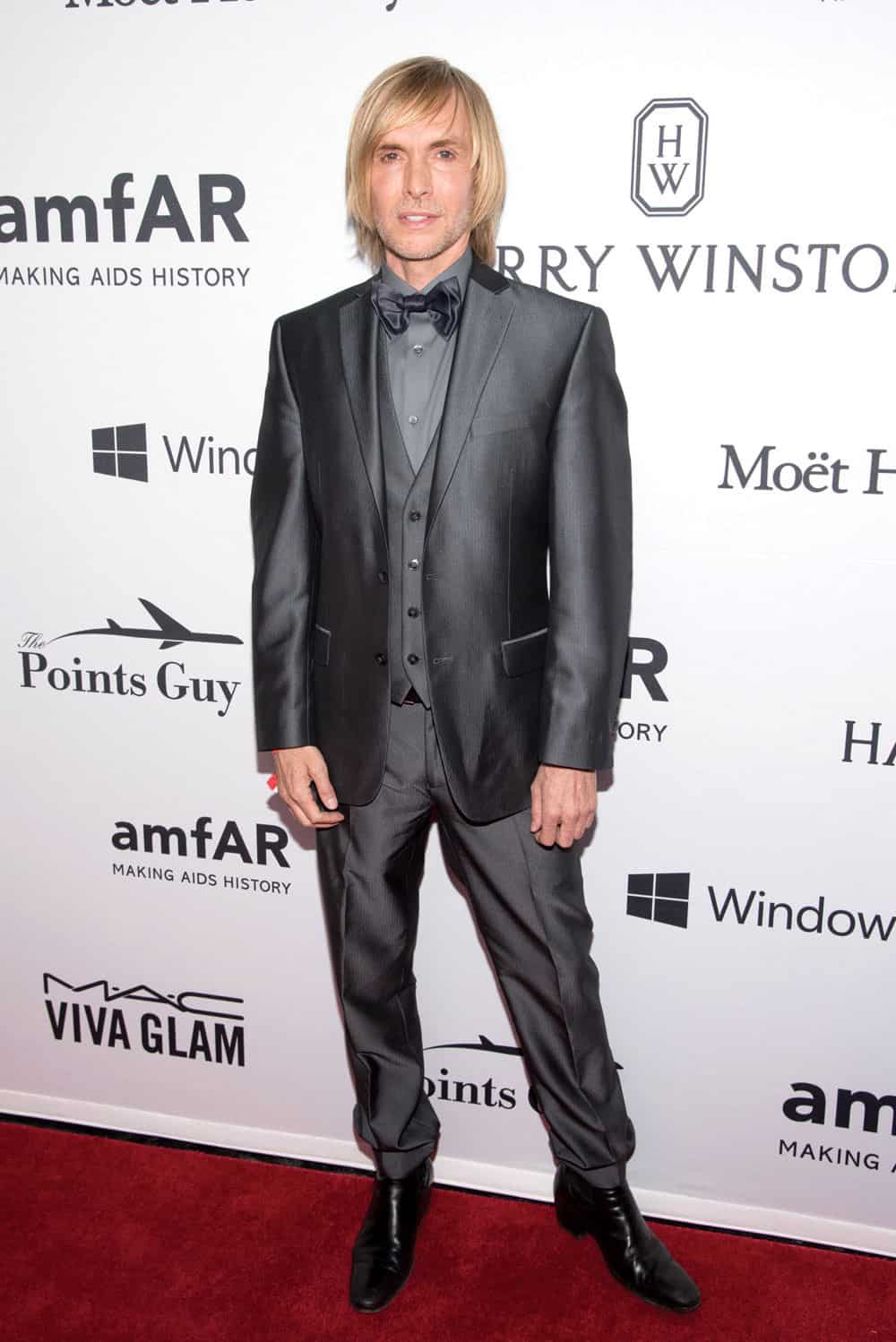 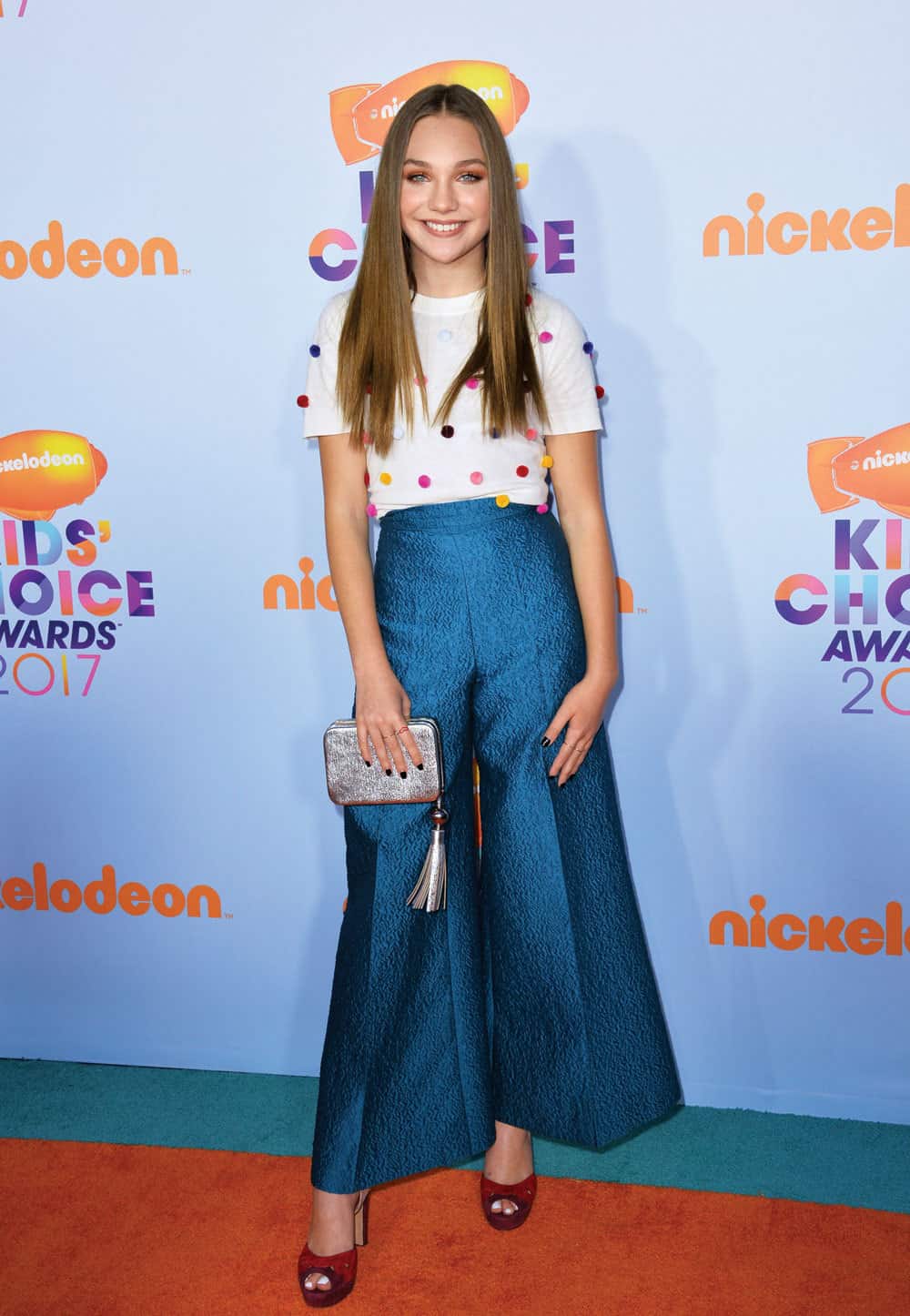 10. Georgia Fowler
“I had butterflies in my stomach, but really it was nothing. It dwindled away. I have no idea where he is now.” 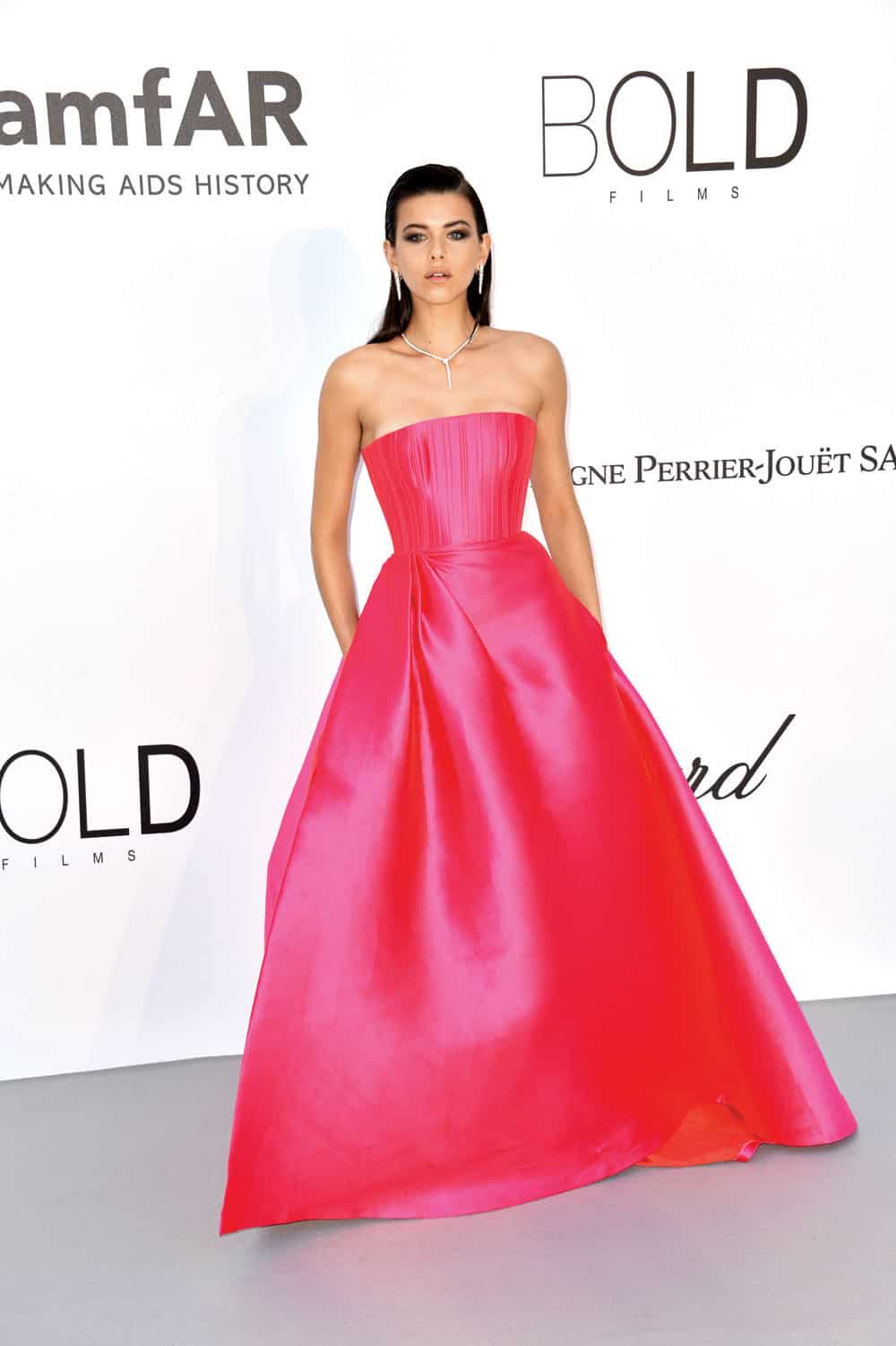