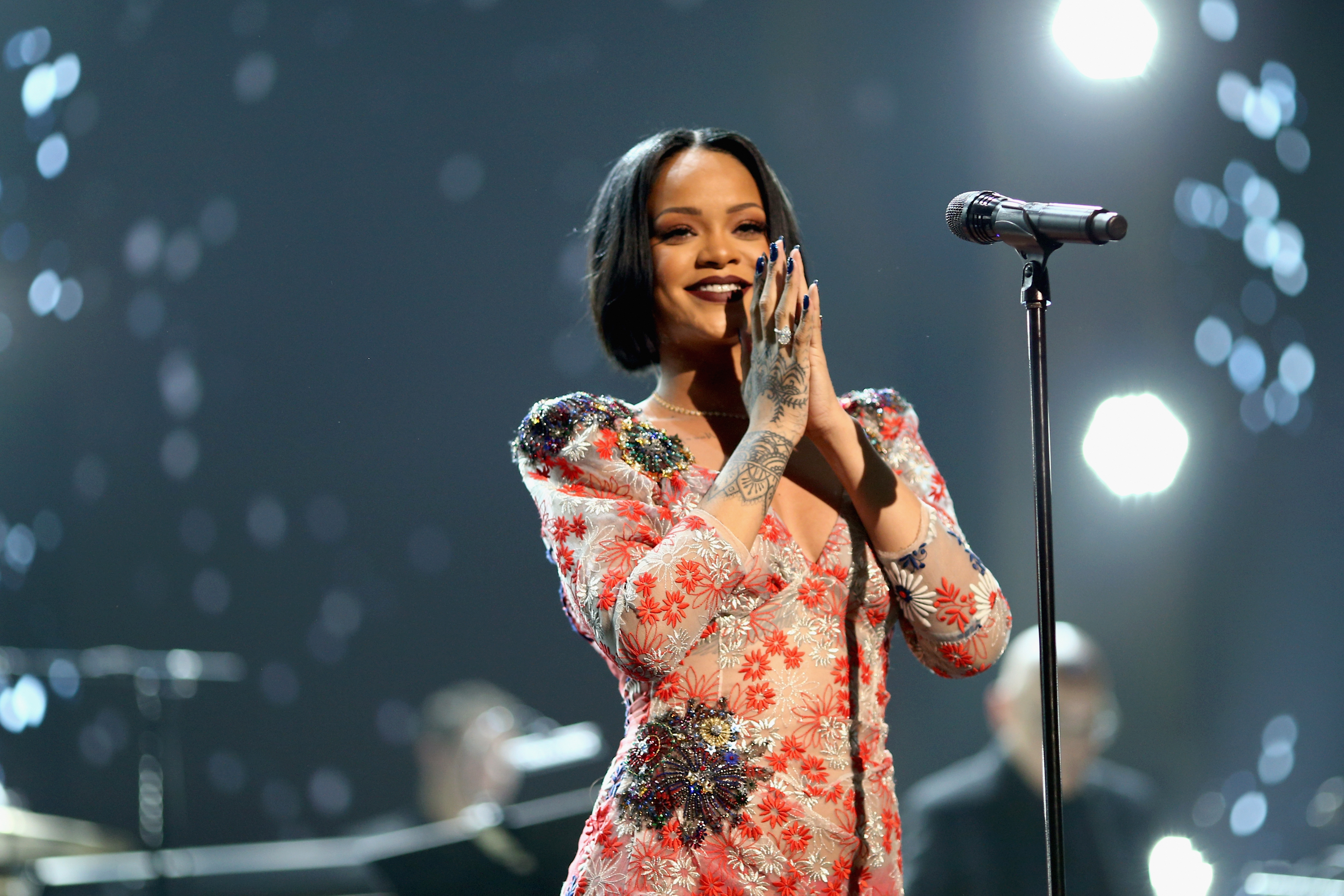 Details on Tommy Hilfiger’s NYFW Show [Fashionista]
A 40-foot ferris wheel, a public carnival, and Gigi Hadid are just some of the goodies in-store for the designer’s New York Fashion Week show in September.

How Lesser-Known Models Navigate Instagram and Snapchat [Racked]
Not everyone is a Gigi or Kendall!

Exclusive! Laura Brown on Her Move to InStyle

Ramy Brook Hosts Trunk Show at Kyle by Alene Too