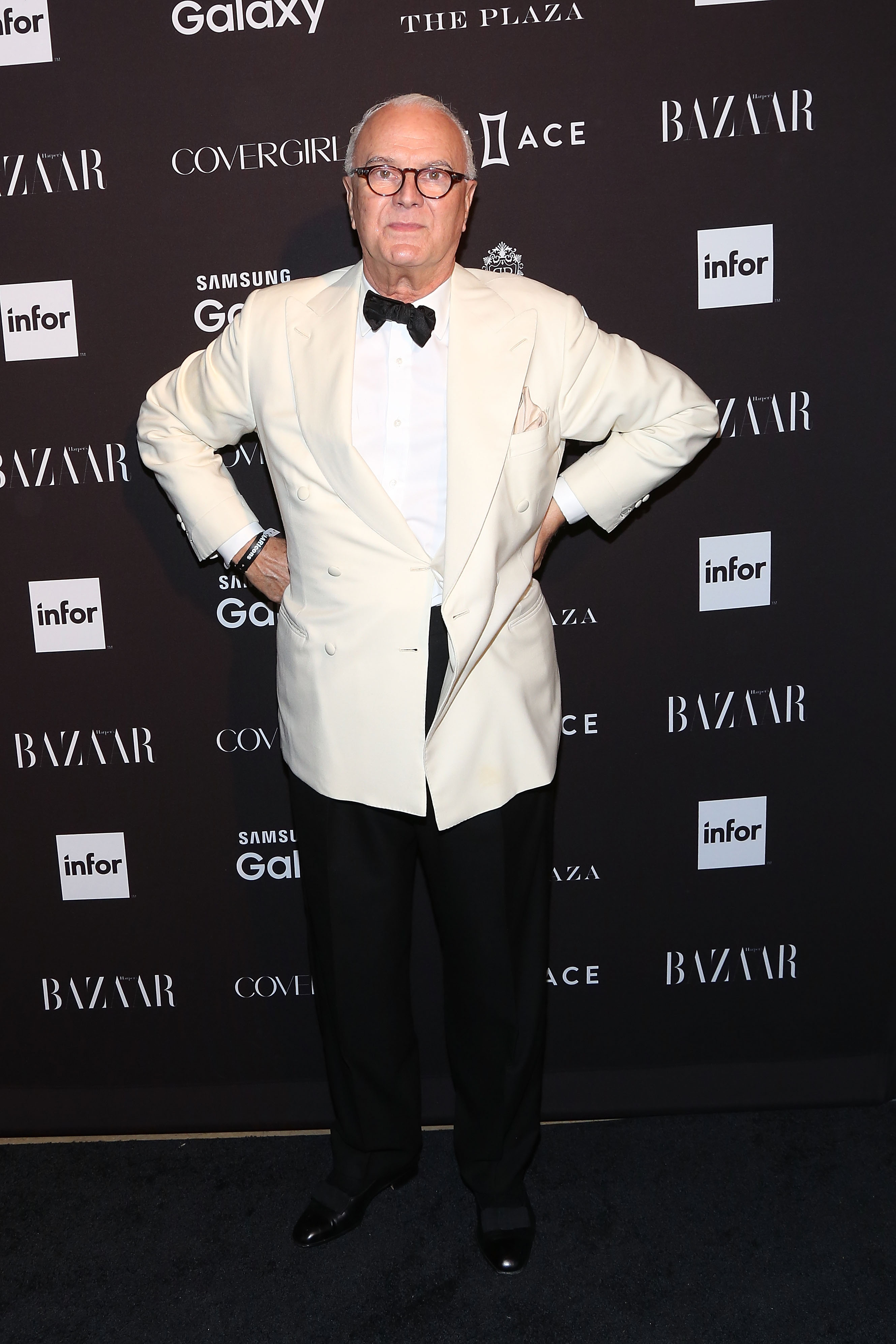 Manolo Blahnik Shoes Taken to Court [Vogue UK]
The shoe brand has become the center of a New York lawsuit after being accused of attempting to import shoes made of snakeskin into America.

Mary Katrantzou Digs Into Future of Biz [Business of Fashion]
With a business that has grown beyond her signature digital prints since 2008, and now generates more than $15 million per year, Mary Katrantzou dishes on being ready to “scale up,” her future plans, and hiring her first CEO.

Drake to Open OVO Flagship [Pret-a-Reporter]
Drake’s clothing and accessory brand, OVO, is heading to L.A. to open a flagship store on December 5. The store is OVO’s second digs, the first being in the rapper’s hometown of Toronto.

Emily Ratajowski Designed a Dress [Yahoo! Style]
The 24-year-old actress has teamed up with her designer pal Christy Dawn to create the Emily Dress, a sustainable square-necked mini with bell sleeves and a skater silhouette. Proceeds will benefit Planned Parenthood.