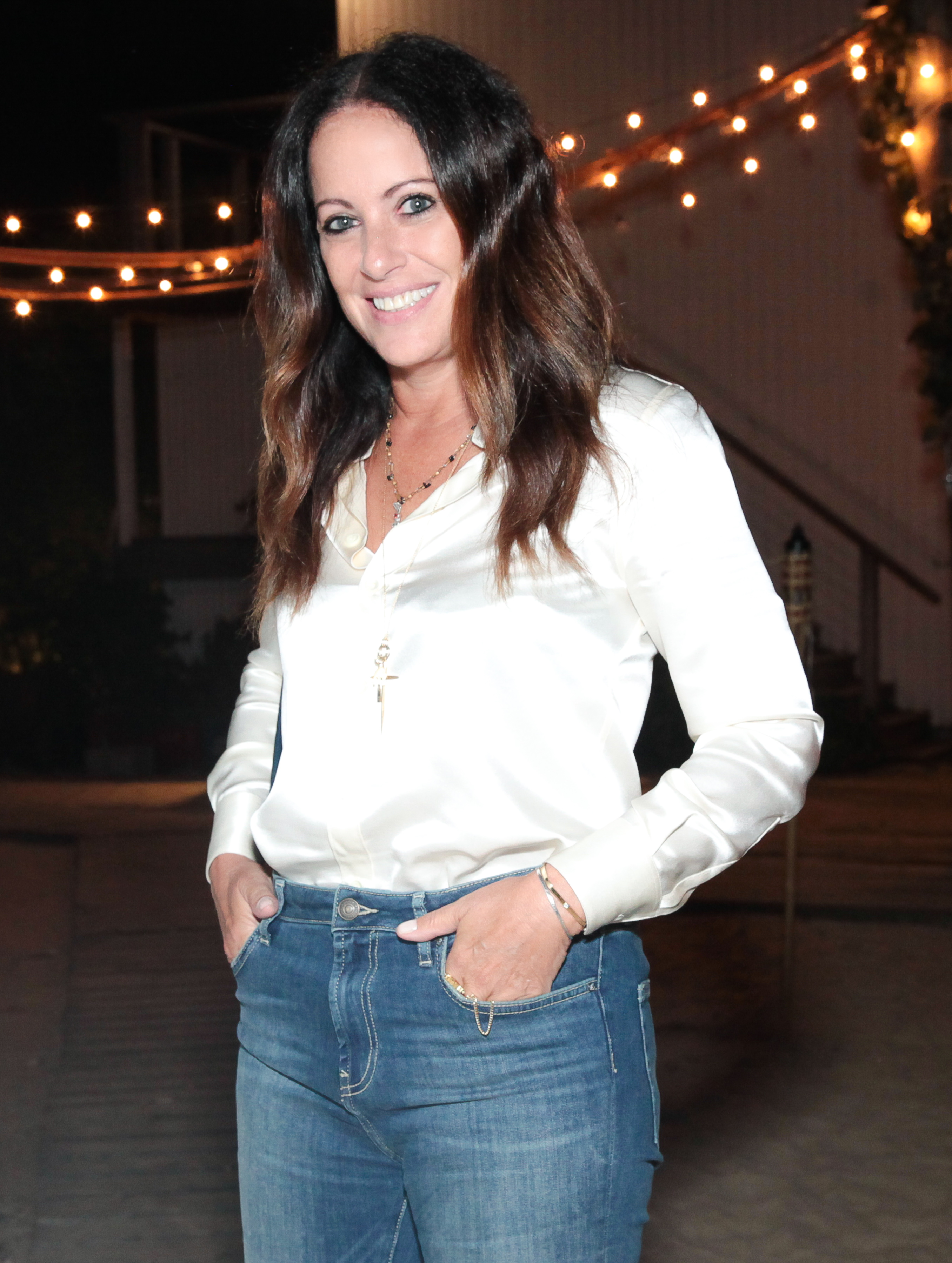 Jill Stuart Launches E-Commerce [Fashion Times]
Attention shoppers! Jill Stuart has just turned her website into a hub for shopping her namesake label with the addition of an e-commerce section that currently features the Spring/Summer ’16 lineup, as well as cosmetics and fragrances.

Karl Lagerfeld’s Verdict on Fashion Changes [Financial Times]
Karl Lagerfeld has spoken out for the first time about whether brands should switch to a see now, buy n0w format: “It’s a mess.”

Pamela Anderson Goes Nude for Paper Magazine [Harper’s Bazaar]
A series of images of the 48-year-old actress appearing nude—and brunette—have been released on the magazine’s website and Instagram handle.

Kohl’s Shutters 18 Stores [CNBC]
Come June, there will be 18 fewer Kohl’s stores across the U.S., a move that marks what is likely just the first of many department stores to close multiples locations at once.