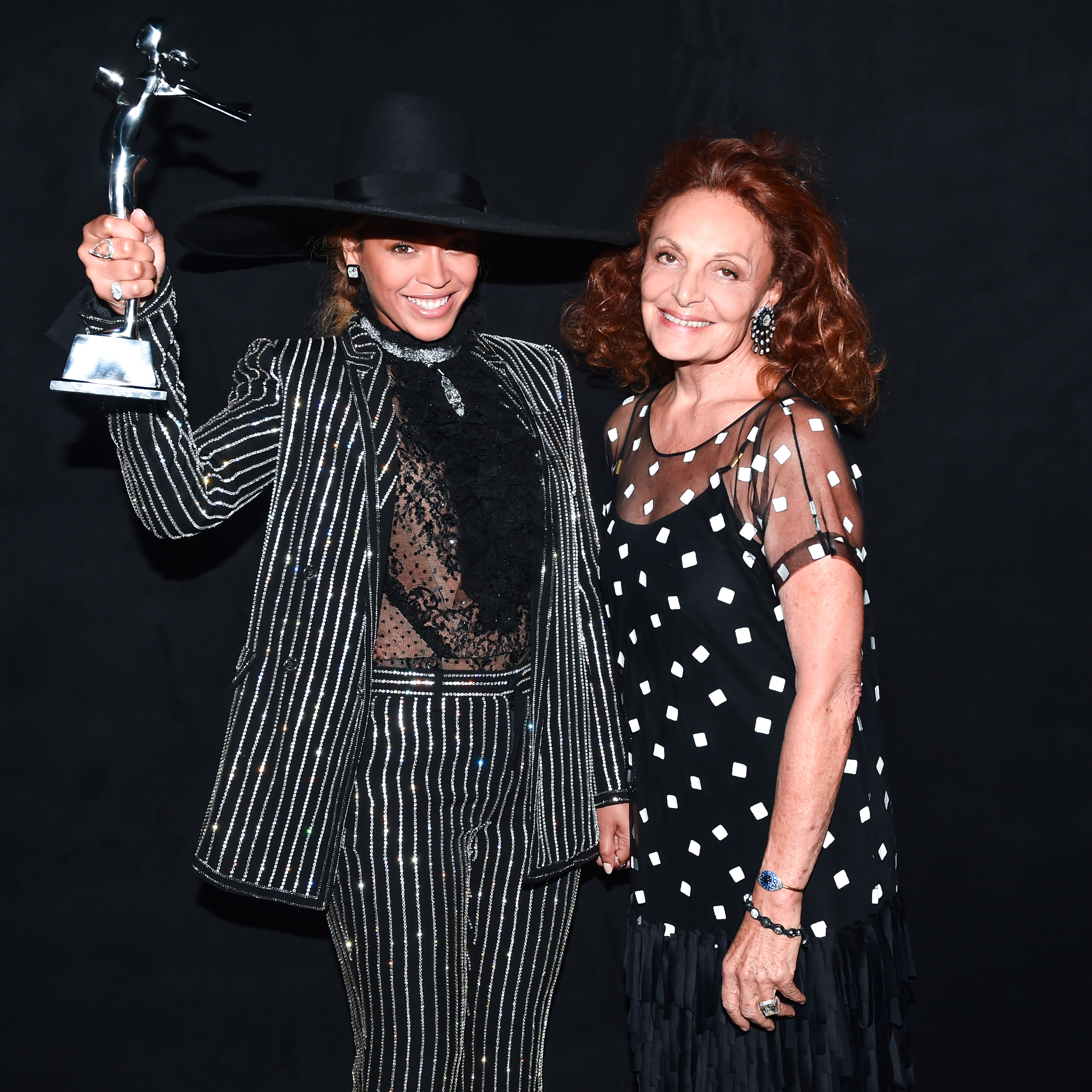 Christopher Bailey’s Pay Drops 75 Percent[Fashionista]
Burberry’s annual report shows that the brand’s chief creative and executive officer Christopher Bailey will face a rather considerable decrease in pay for the remainder of 2016.

Fashion Entertainment Put to the Test at the CFDA Awards [Business of Fashion]
A look at the audience reactions to CFDA Award host Joel McHale and his jokes, and why the evening resembled a traditional awards show more than ever before.