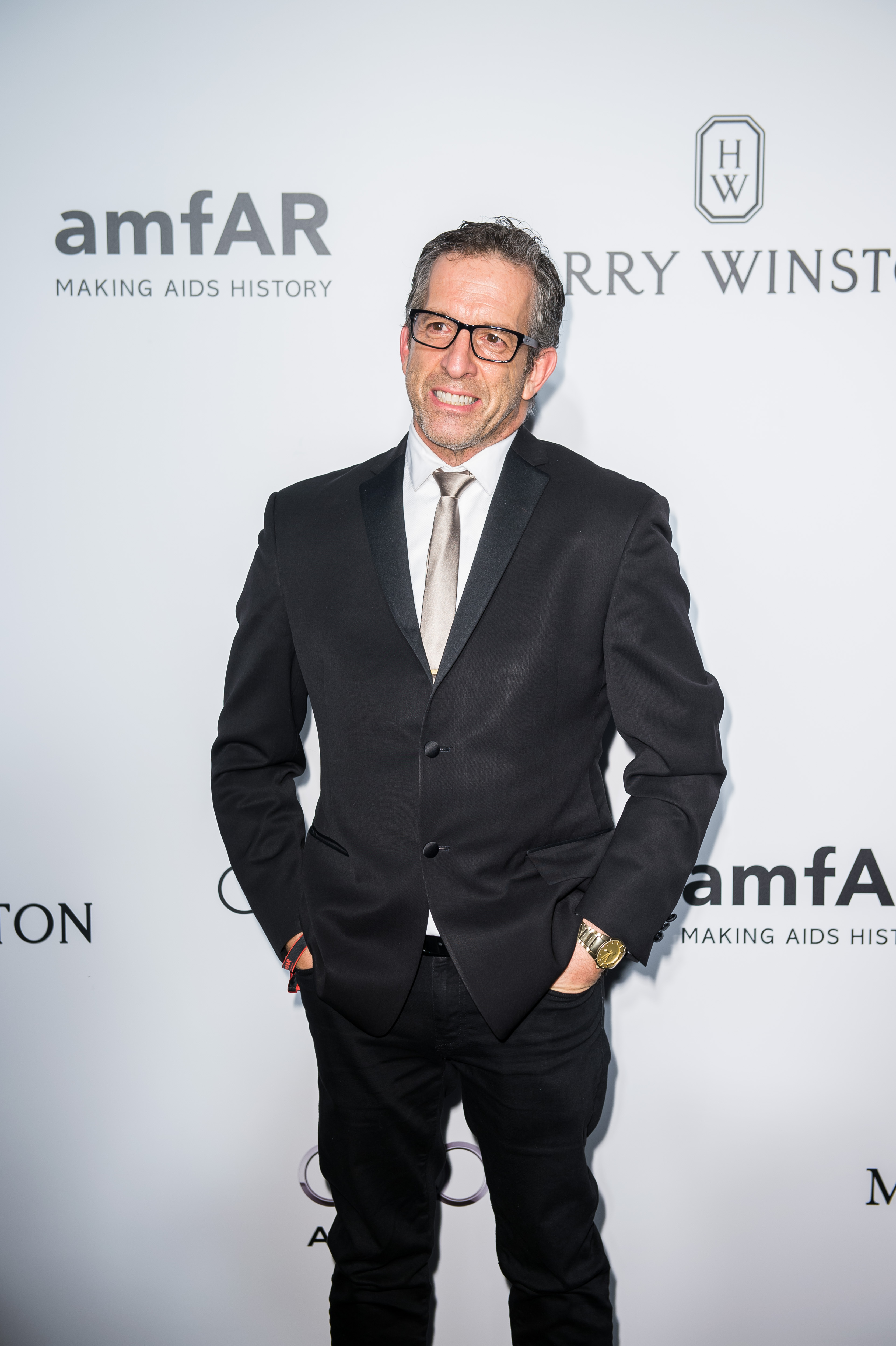 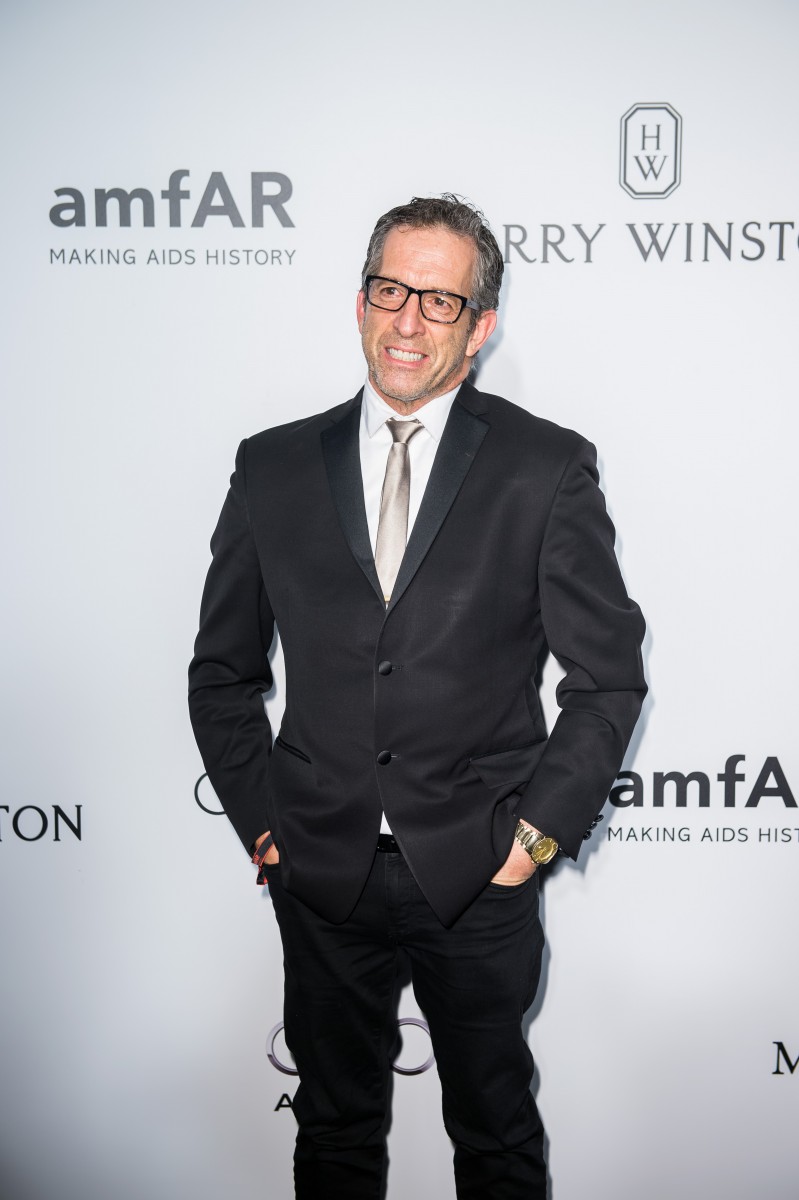 Kenneth Cole has been named International Goodwill Ambassador of UNAIDS, the organization announced today. The designer has been a leading voice in the fight against AIDS for 30 years, and has served as the chair of amfAR for more than a decade. The appointment preludes the United Nations General Assembly High-Level Meeting on Ending AIDS, held from June 8 to 10 in New York.

“We are entering a crucial phase of the response to HIV and I know that Kenneth can make a significant and powerful contribution towards our shared vision of ending the AIDS epidemic by 2030,” said Michel Sidibé, executive director at UNAIDS, which works to ends AIDS within the next 15 years. “His commitment, compassion, and resolve will magnify our efforts to include everyone in the progress towards an AIDS-free generation.”

In his new role, Cole will continue his advocacy for a global, inclusive response to the AIDS epidemic, and will help communicate benchmarks and goals in the AIDS response, including amfAR’s mission of finding a cure for HIV by 2020.

Everything You Need to Know About Last...