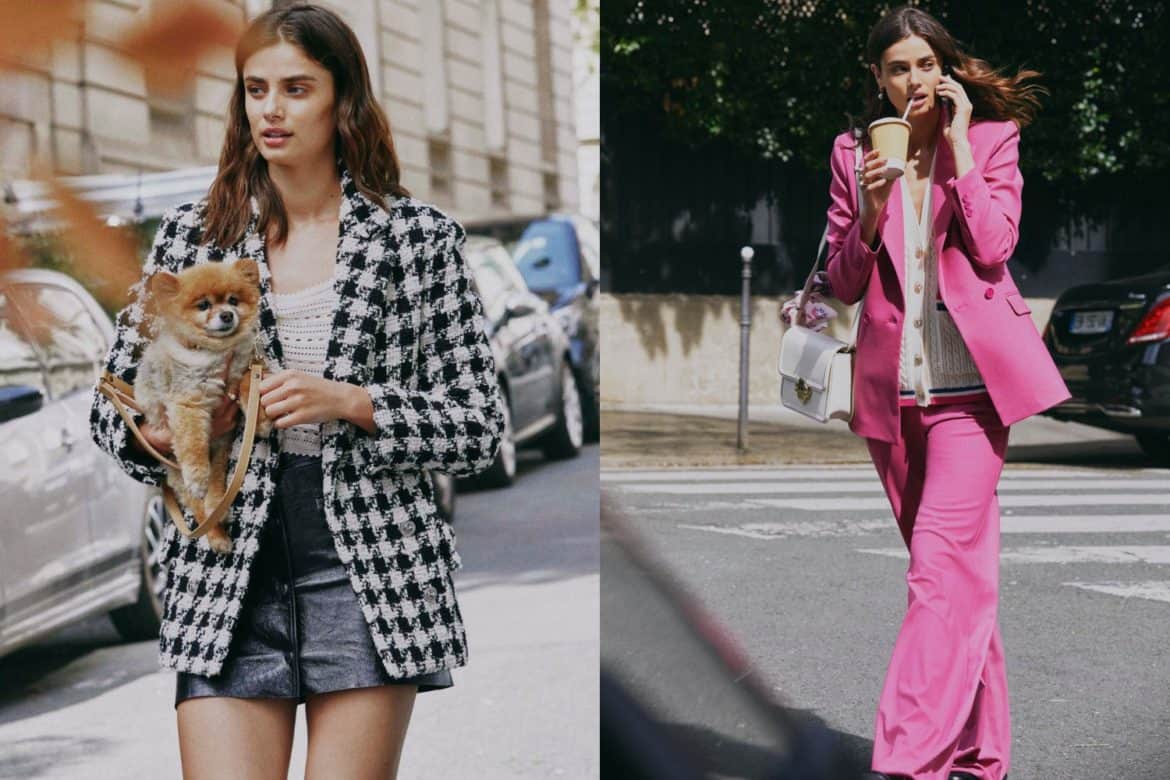 Taylor Hill is a street style star for Maje

Papped! The newest campaign for Maje captures Taylor Hill as a street style darling, flitting around the rues of Paris (I mean, peep the baguette!) as if she’s been pursued by paparazzi. An accompanying video to go with the stills sees top model Hill answer various questions posed to her by the snappers too as she goes about her stylish daily life. The chic French brand explained that it wanted to allow Hill, who has 20 million followers on Instagram, still control the narrative despite the fact she was being constantly photographed during the course of a day in her faux life. Check it out, and take your style notes accordingly, below: 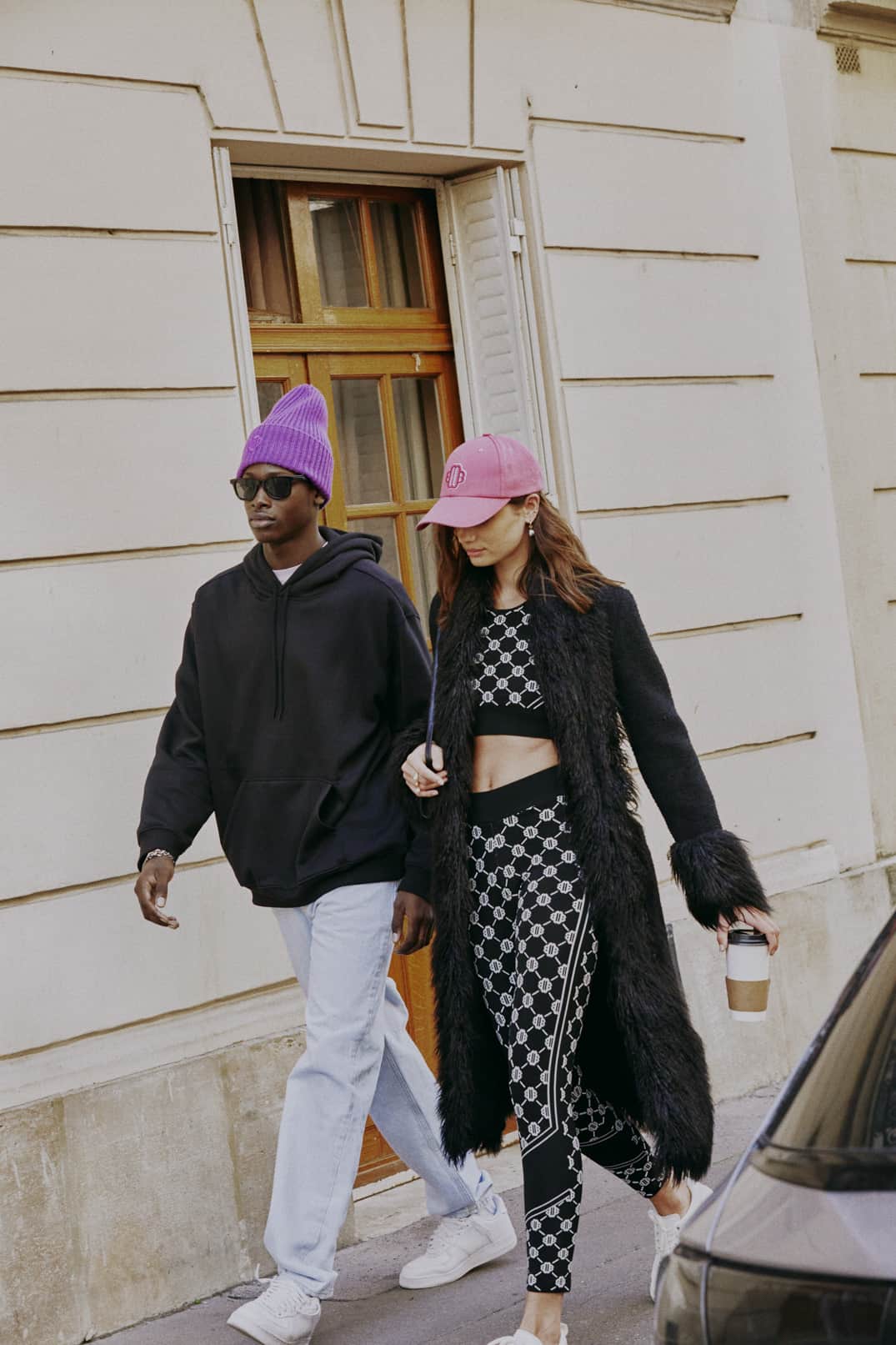 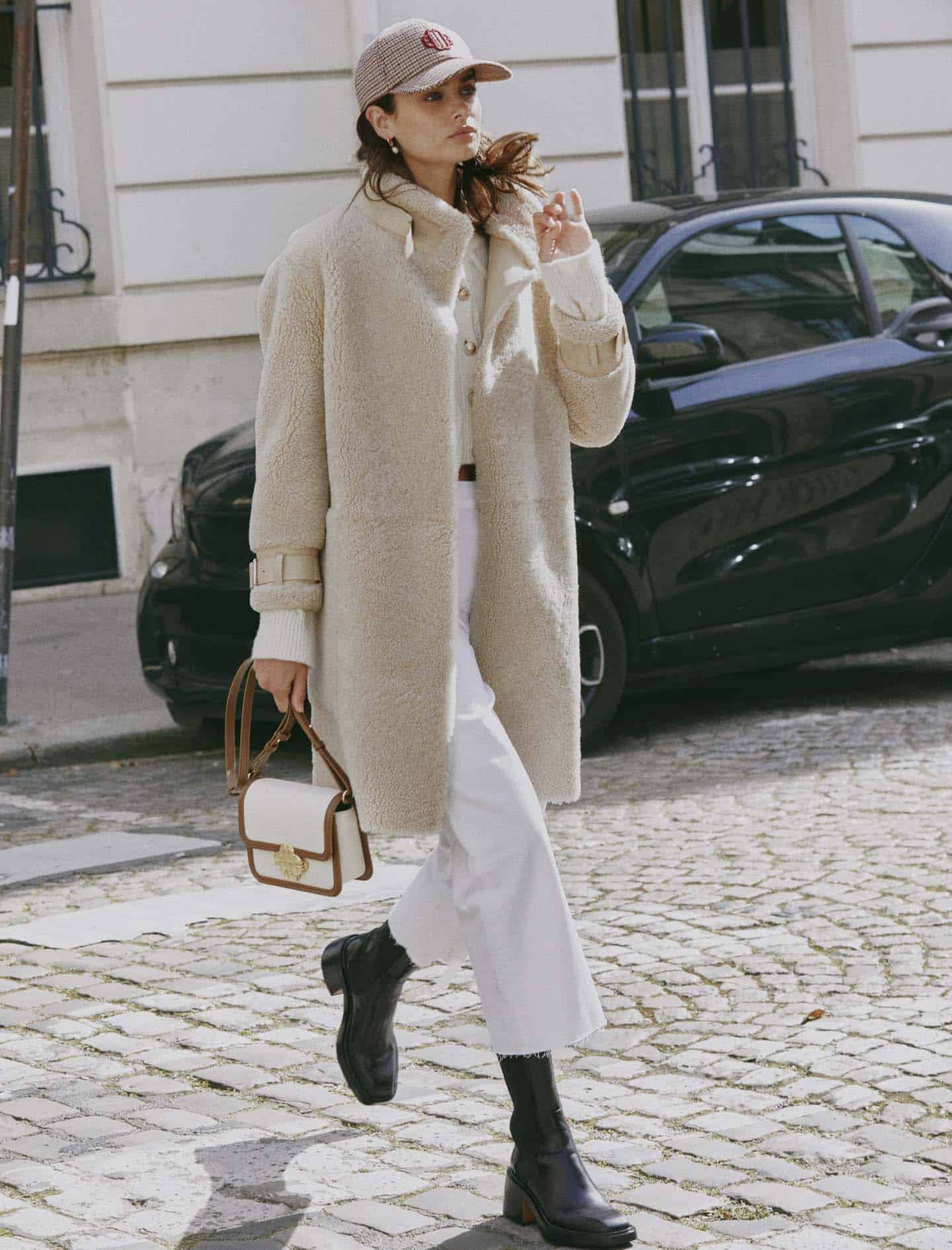 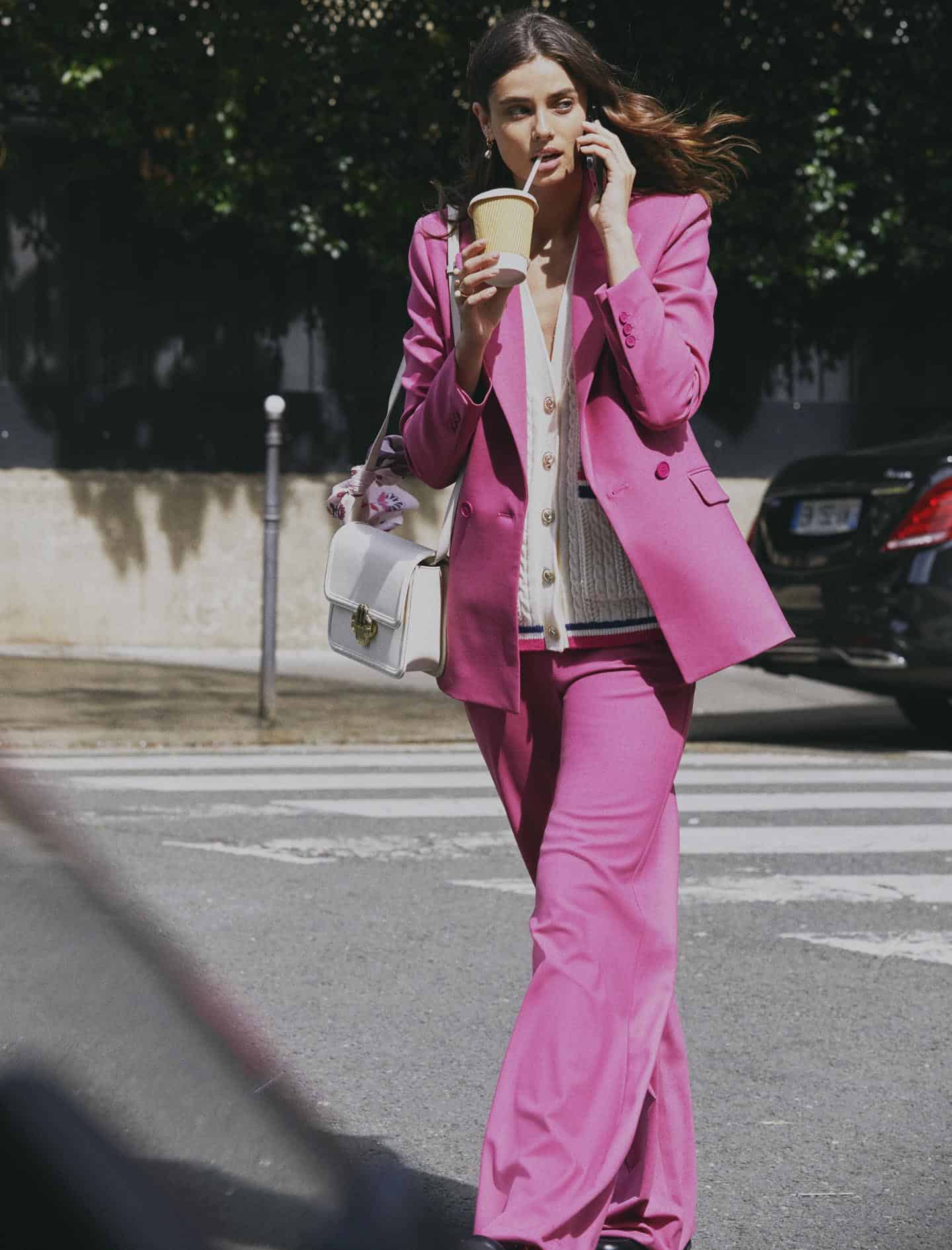 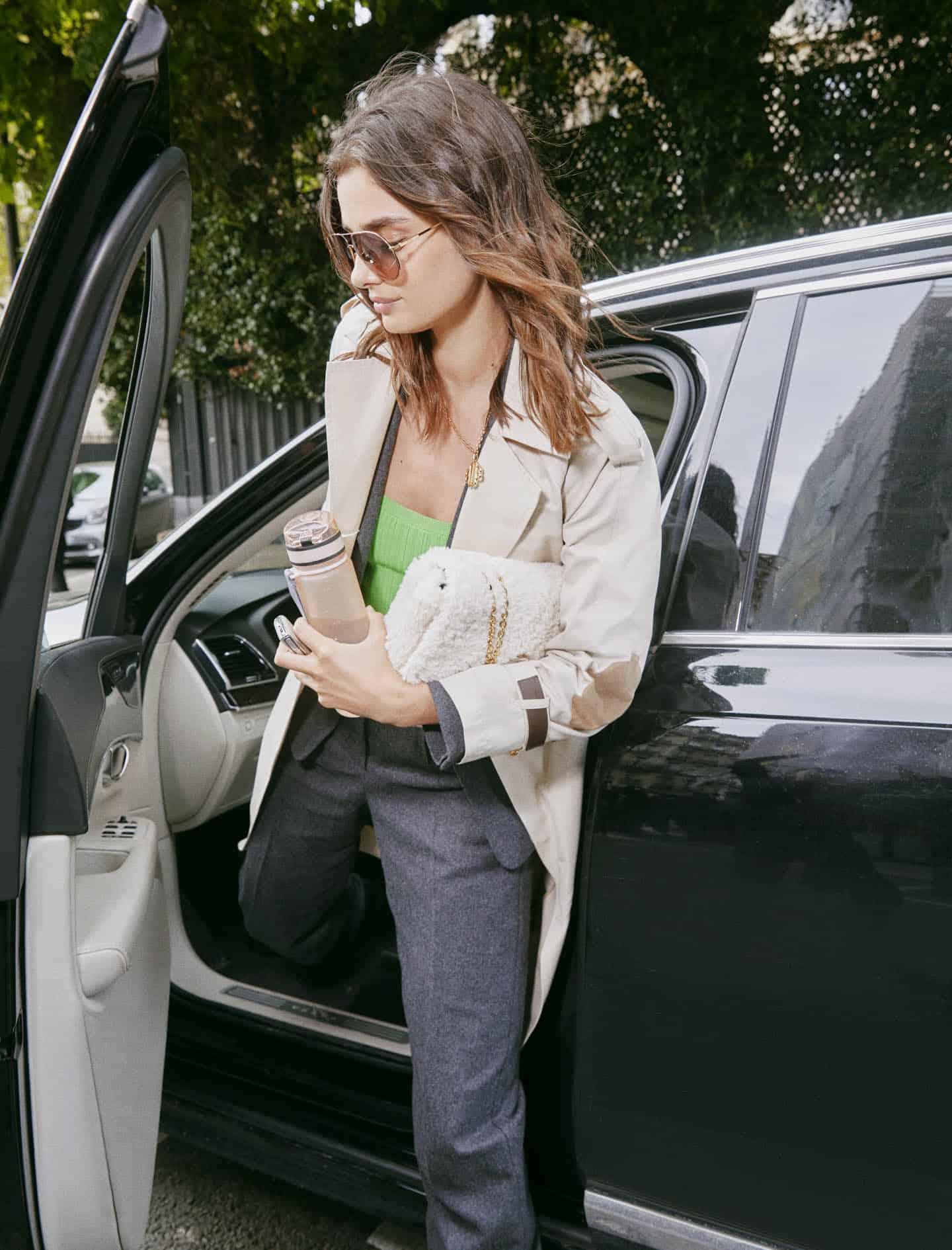 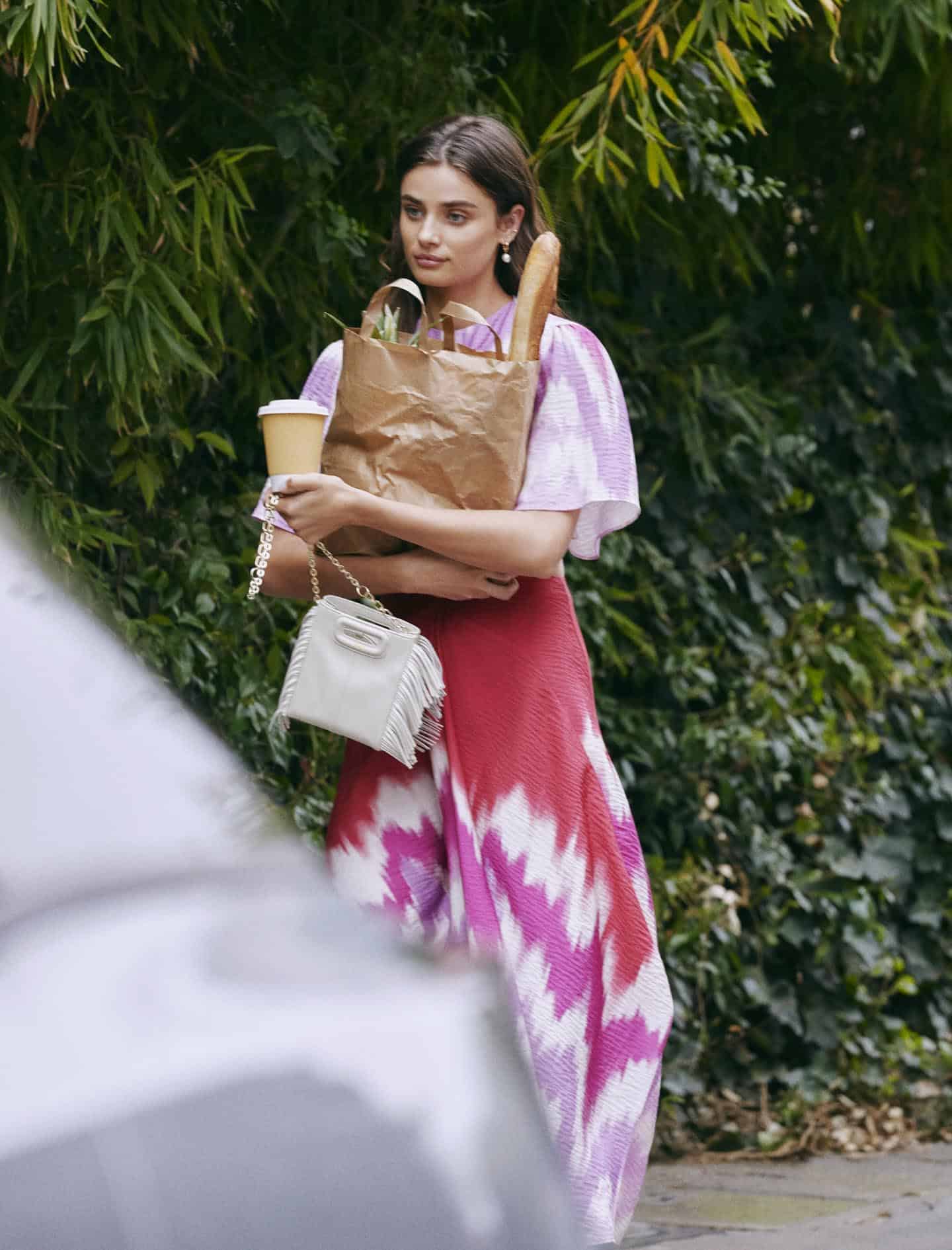 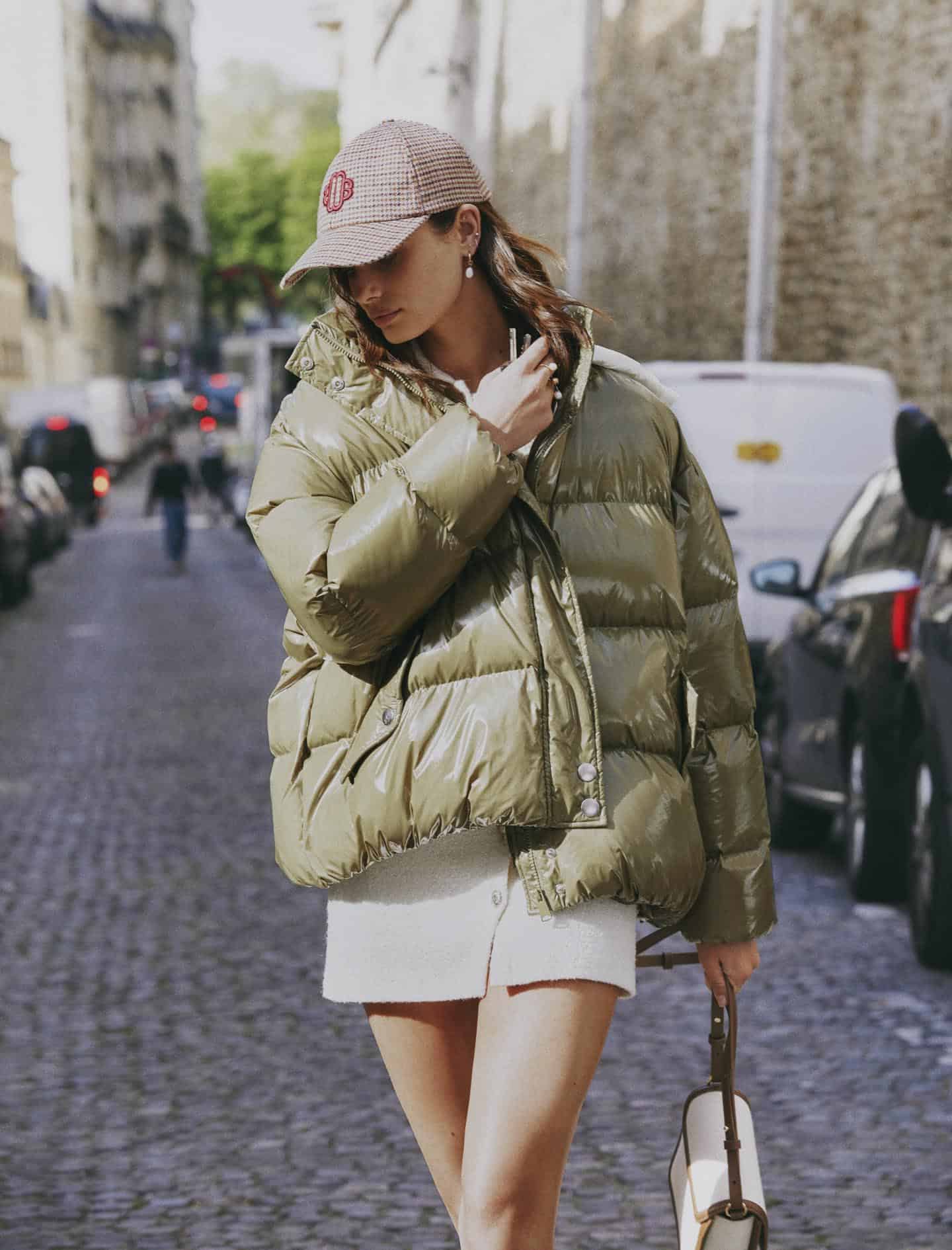 Swedish stunner Mini Andén is back in the spotlight, reprising her role in front of the camera for the new Missoni Fall Winter ’22 campaign. Photographed by Robin Galiegue, Andén appears alongside Achan, Yoon, and Will Chalker to front the series which shows off the luxurious woven and knitwear pieces the Italian brand is known for. This season, a particular focus is being placed on the cardigan, now taking on more volume, and the bathrobe which comes rendered in sparkling crystals and sequins (tbh, we’ve been thinking about snapping up one of our own since Carrie wore something similar on the And Just Like That reboot post-hip op.) The Fall collection is available now—catch a glimpse of the campaign below. 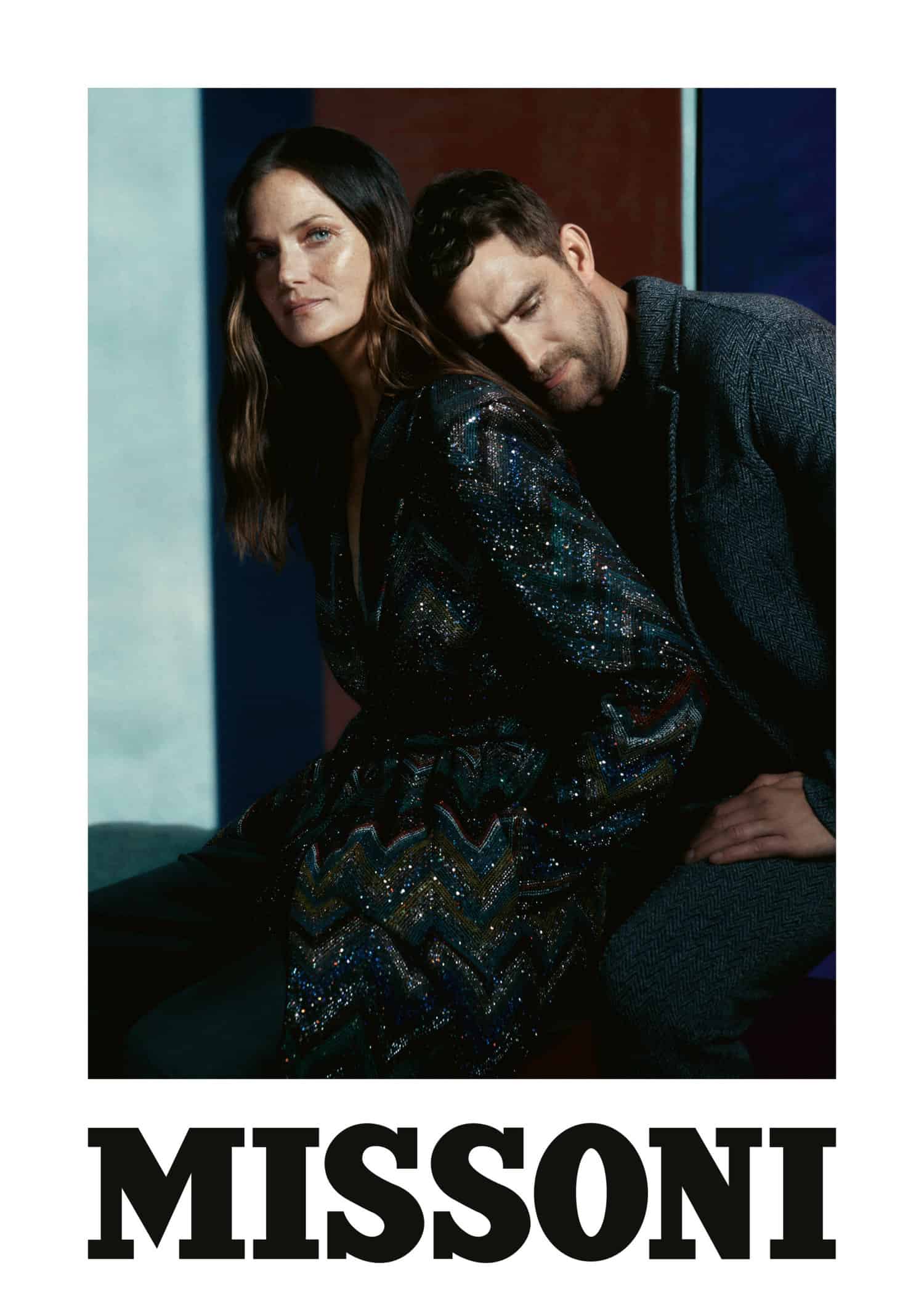 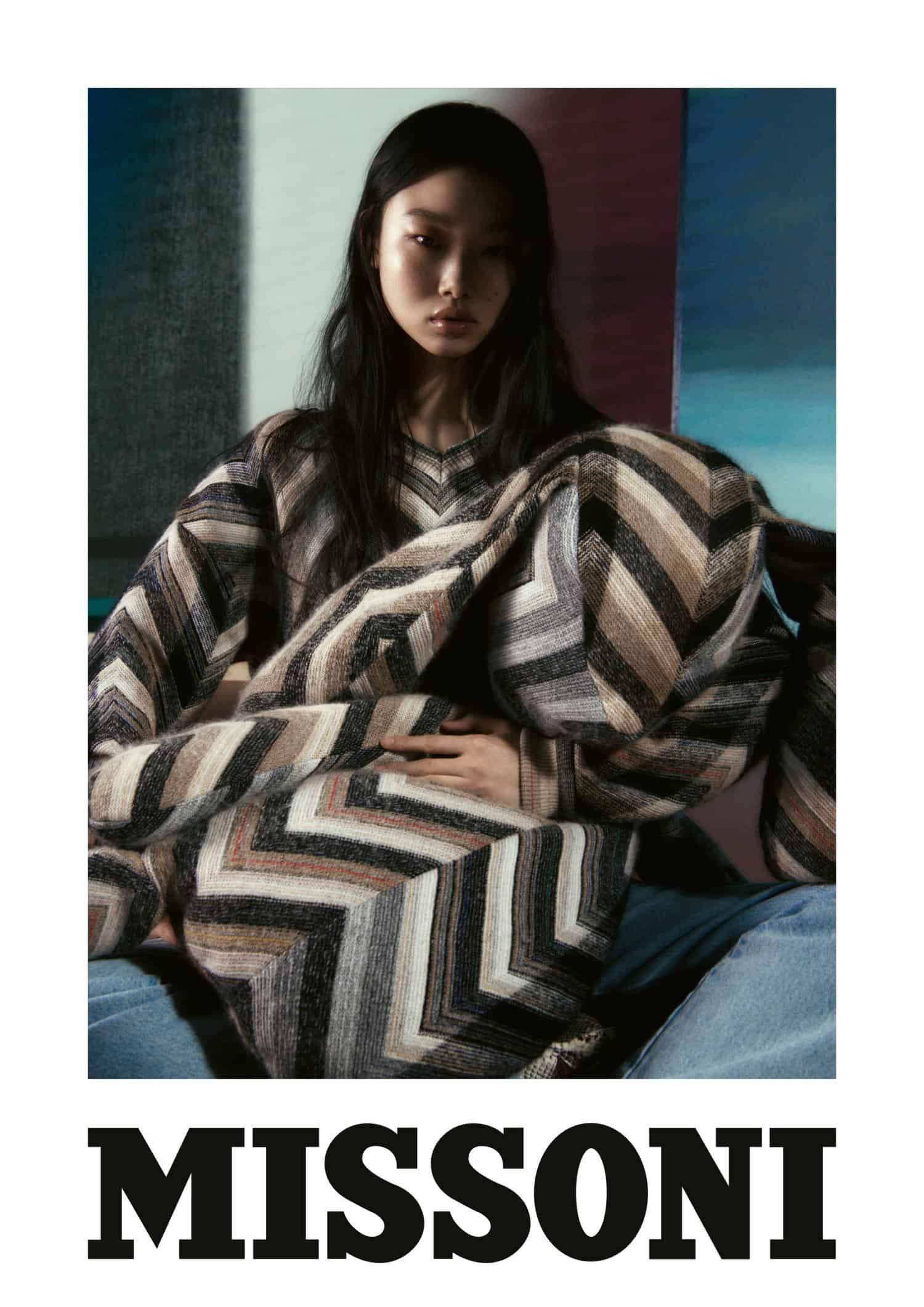 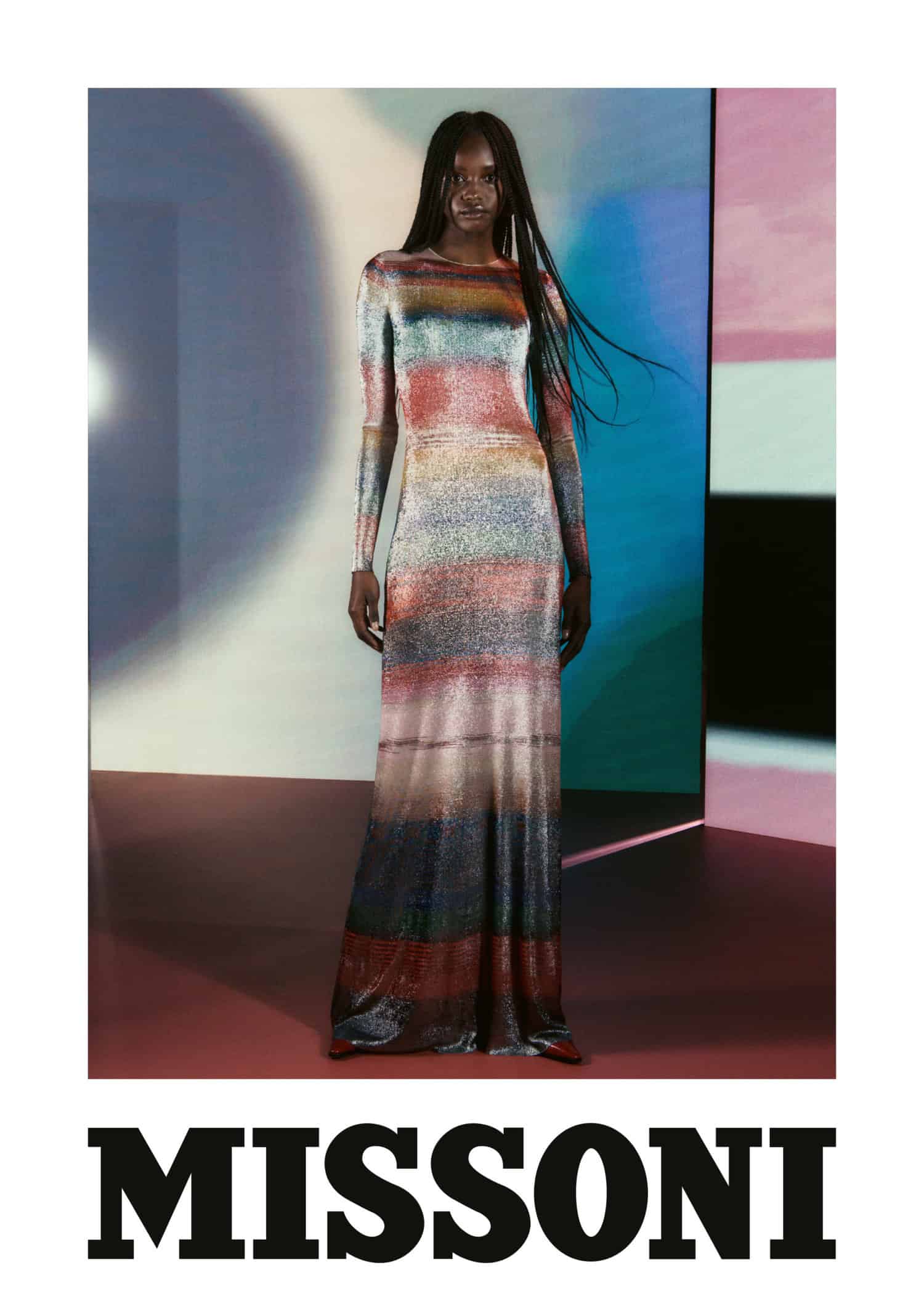 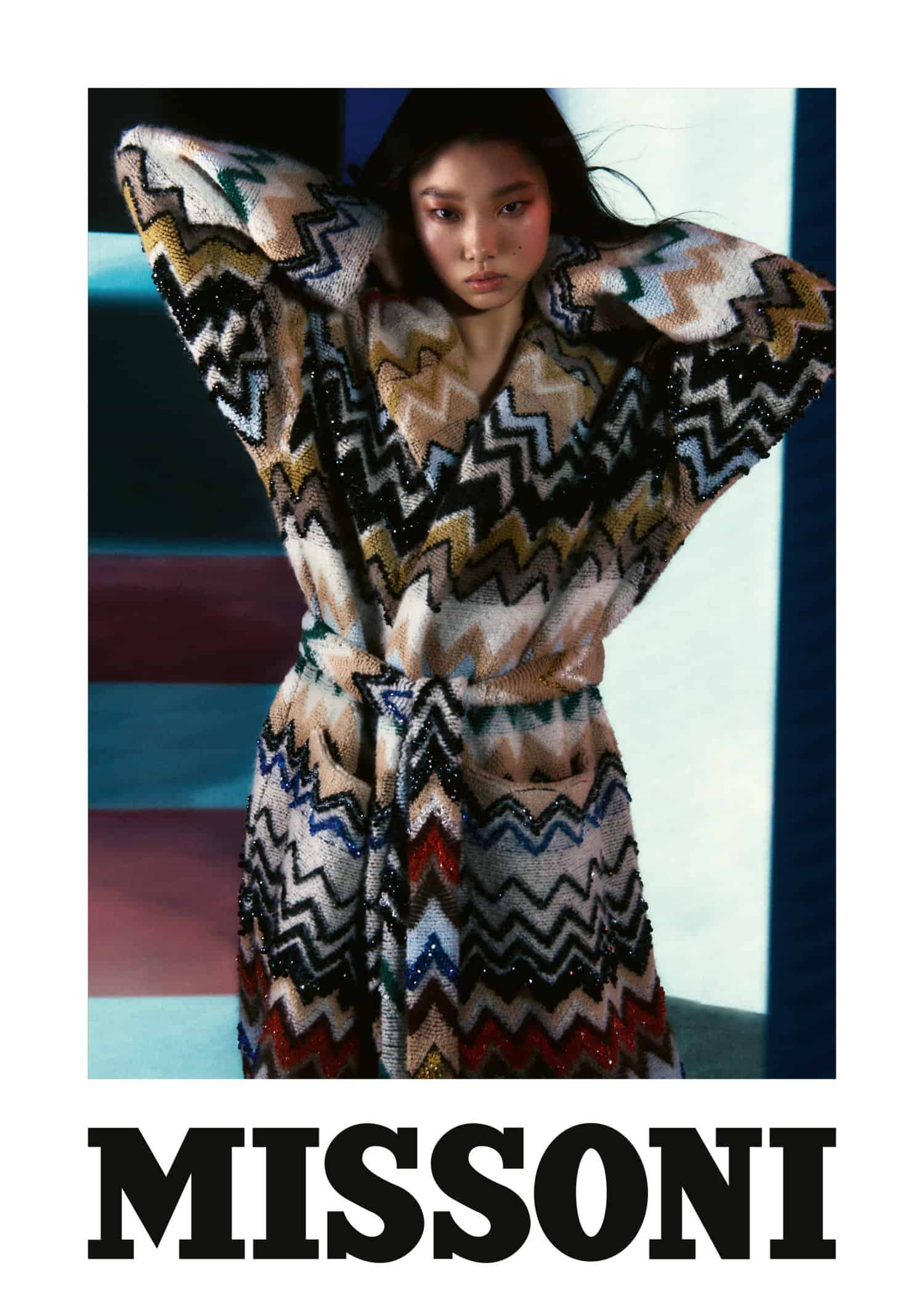 Change is afoot on RHONY

Viewers of the Real Housewives of New York franchise are eagerly awaiting the revamped cast announcements, and today Page Six reports that Texan fashion influencer Lizzy Savetsky will be one of the new stars. Savetsky, who is married to plastic surgeon Dr. Ira Savetsky with whom she shares three children, has amassed 200,000 followers on Instagram where she often passionately posts about her Jewish faith and issues affecting the Jewish community. Fun fact: Savetsky is also a matchmaker and was the cupid who set up Daily fave Bridget Bahl with her fiancé Mike Chiodo. The more you know! As per the outlet, NYC-based Savetsky has also spoken candidly about her struggles with alcohol, which may well become a storyline on the show. Bravo has reportedly wiped the slate clean after the most recent messy season finale, firing the entire cast and bringing in new blood altogether. Page Six states that Vera Wang’s SVP of global communications Priya Shukla, an Australia-native who’s a regular on the fashion scene, has signed up too. Although the mom-of-two has not returned request for comment. Watch this space!

Here’s one for your late summer wi$hlist: SHAY Jewelry has teamed up with widely-admired stylist Bettina Looney (currently expecting her first child—follow immediately for chic maternity ideas!) on a capsule collection of four pieces. The fine jewelry offering, which includes drop earrings, a necklace, bracelet, and ring, is inspired by Looney’s fondness for vintage and glamour from bygone eras. Peruse the campaign below, shot by Moeez Ali, and shop the collection, with prices from $6,700 here. 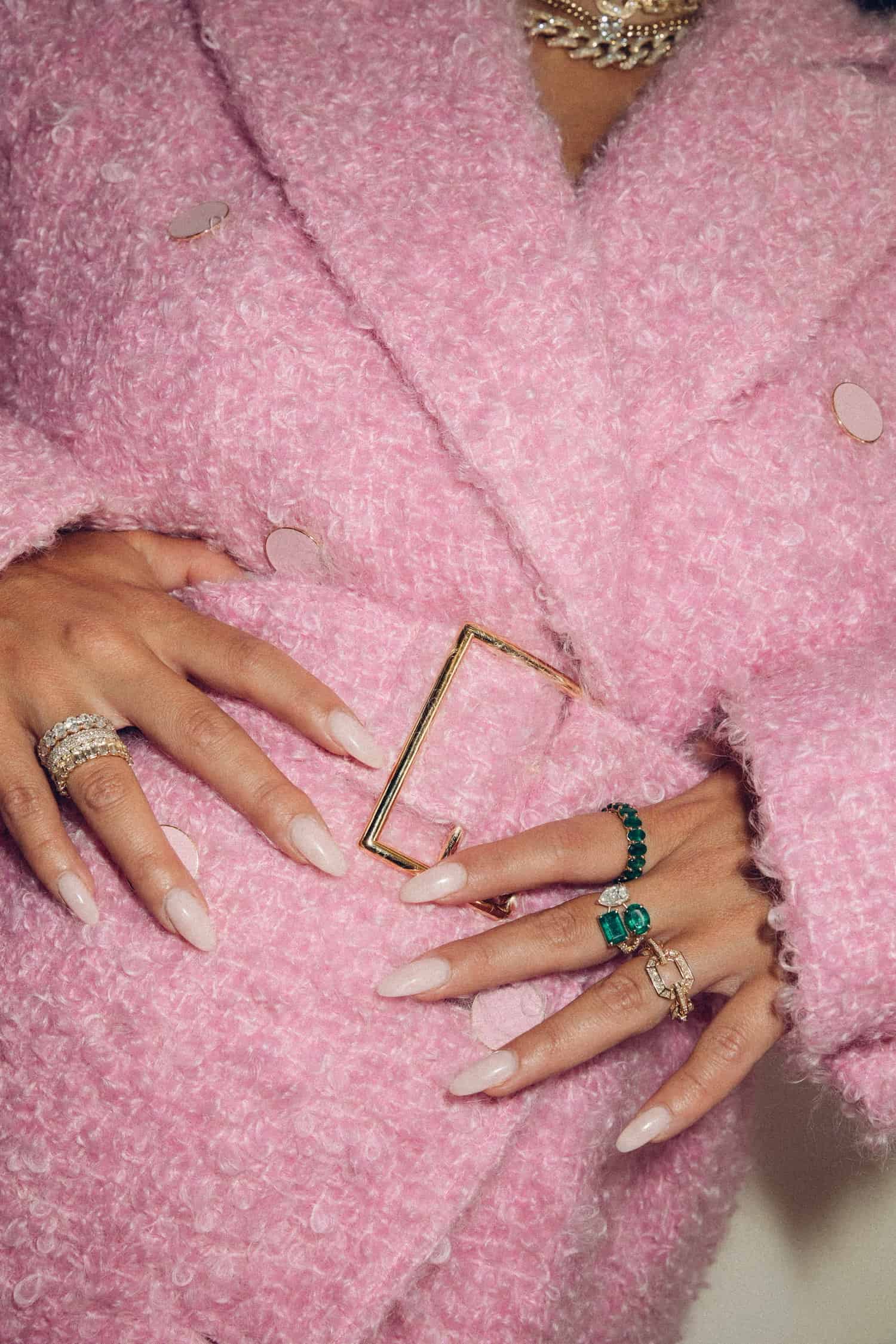 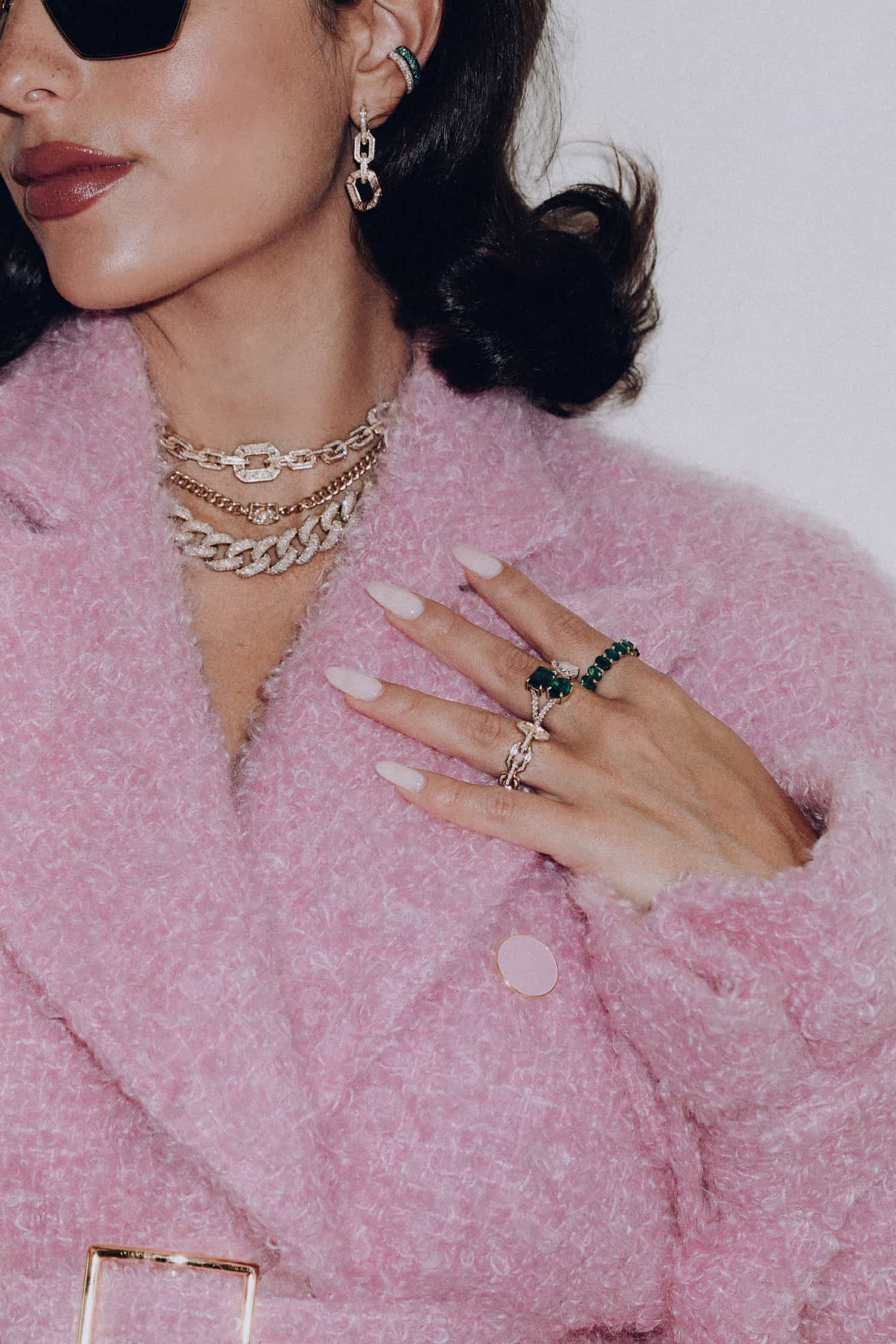 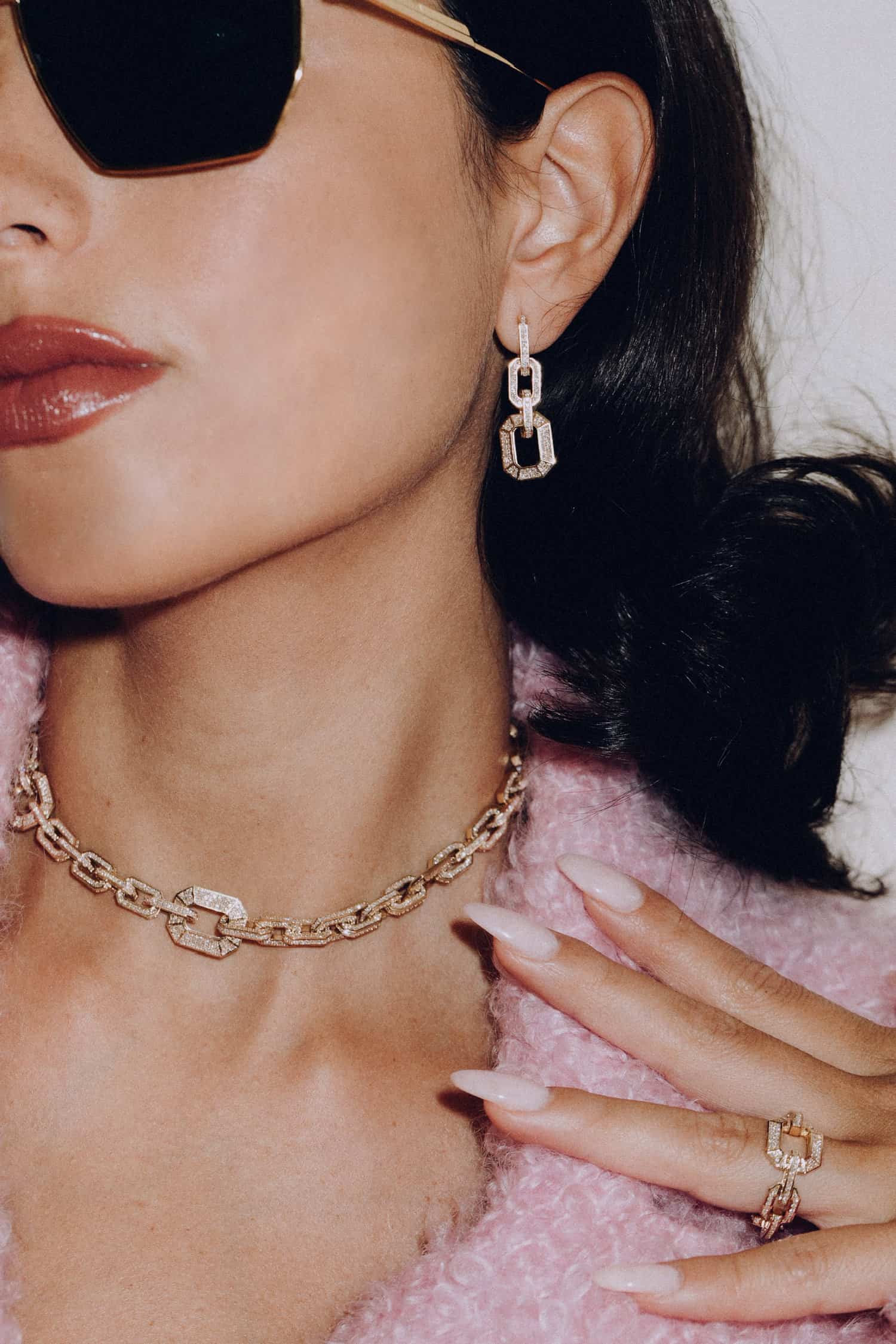 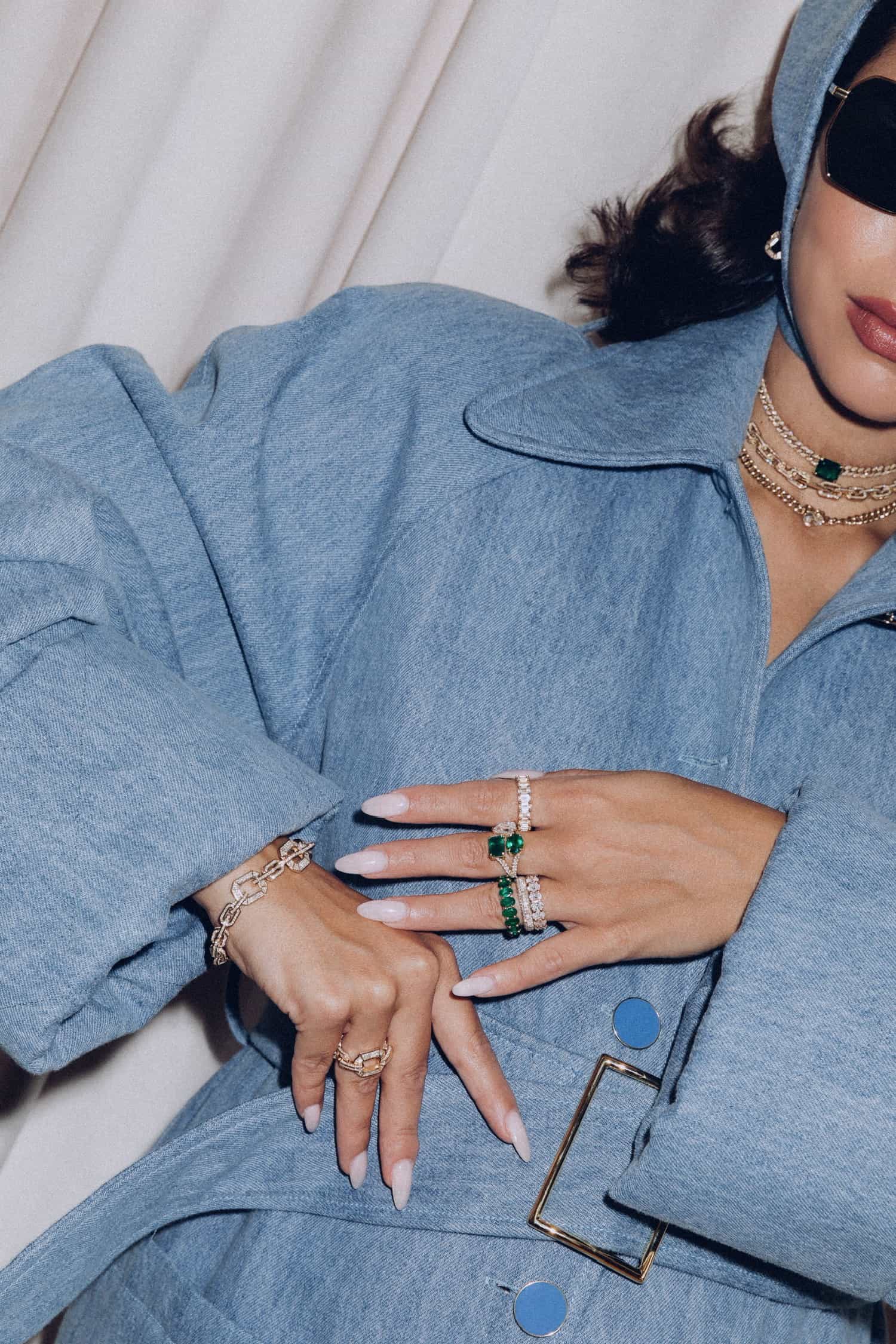 Emerging it girl fashion brand SIMONMILLER is now coming for your wine rack too. Chelsea Hansford’s brand has partnered with Jumbo Time Wines to extend their homewear line, Casa, to now include a signature natural wine. Named Casa Jus, (love!) it’s available for $42 but there’s a catch: only 120 bottles of the exclusive wine have been produced, so snap up the collab while you can. As for the beverage itself, which is California through and through, fruit was sourced in Mendocino County and then brought to Berkley so the magic could happen. Made up of 50% Riesling, 25% Pinot Blanc, 25% Chardonnay, it promises to be a crisp yet textured white wine blend with tropical notes and bright acidity. We’ll be the judge of that…. get yours here. 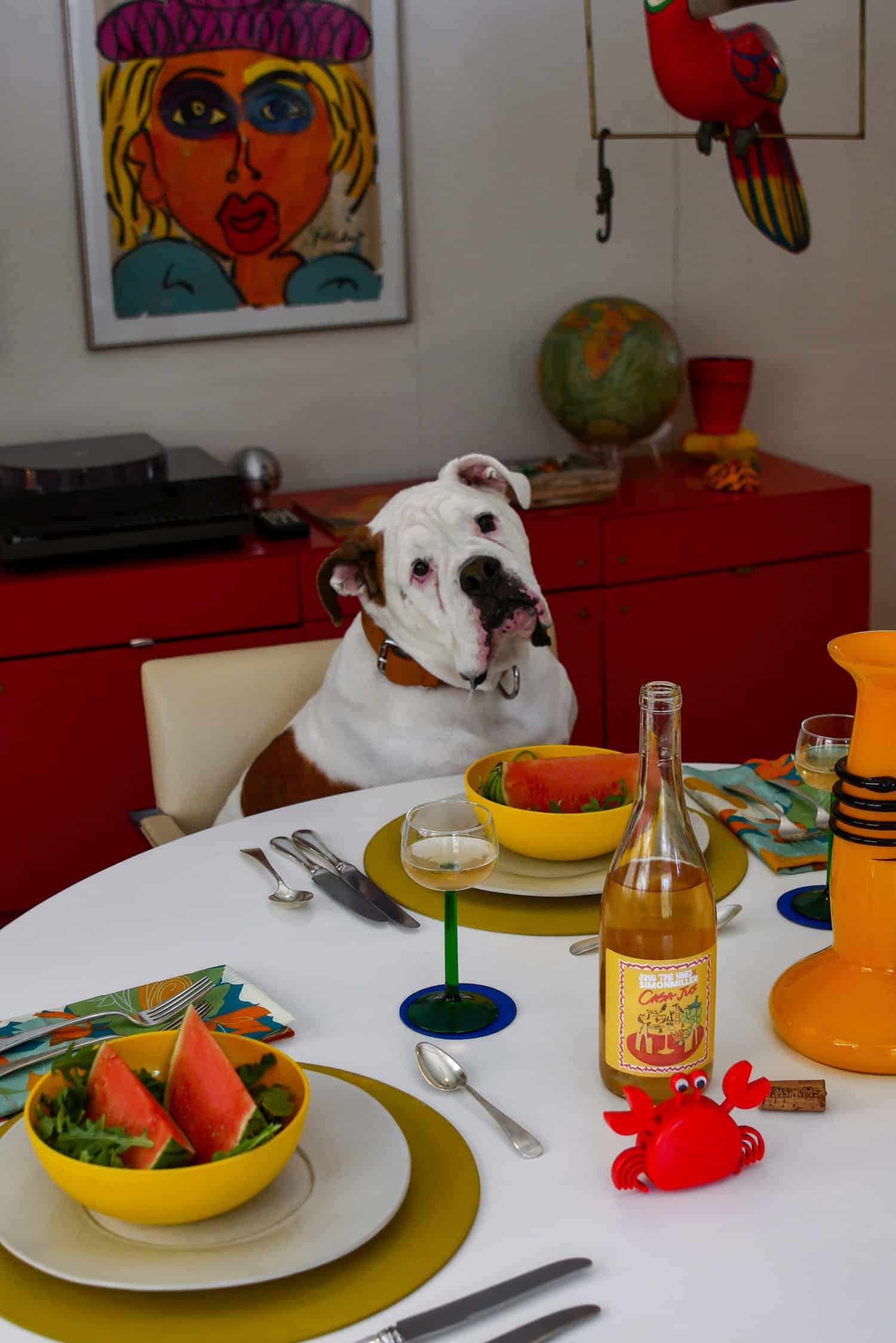 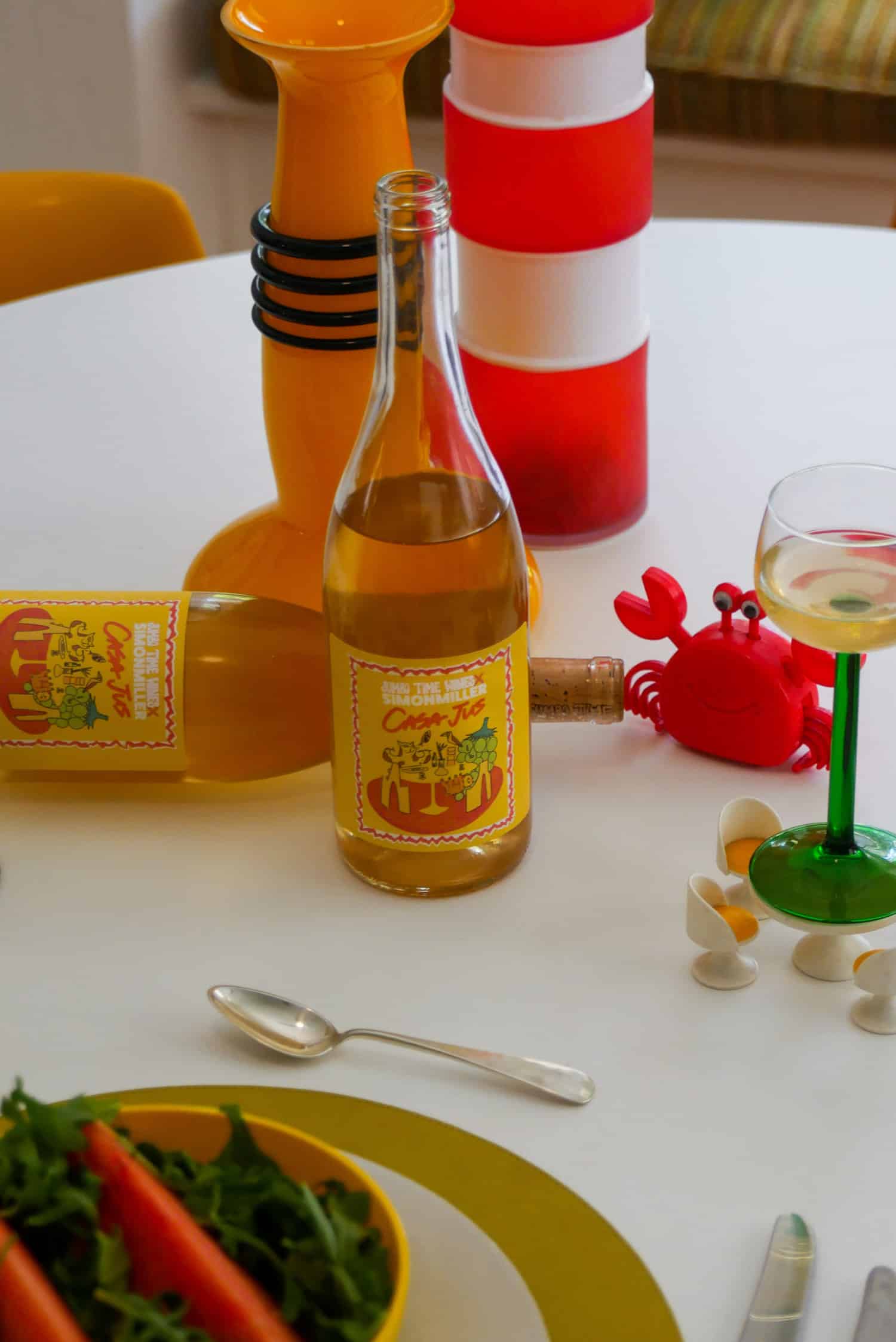