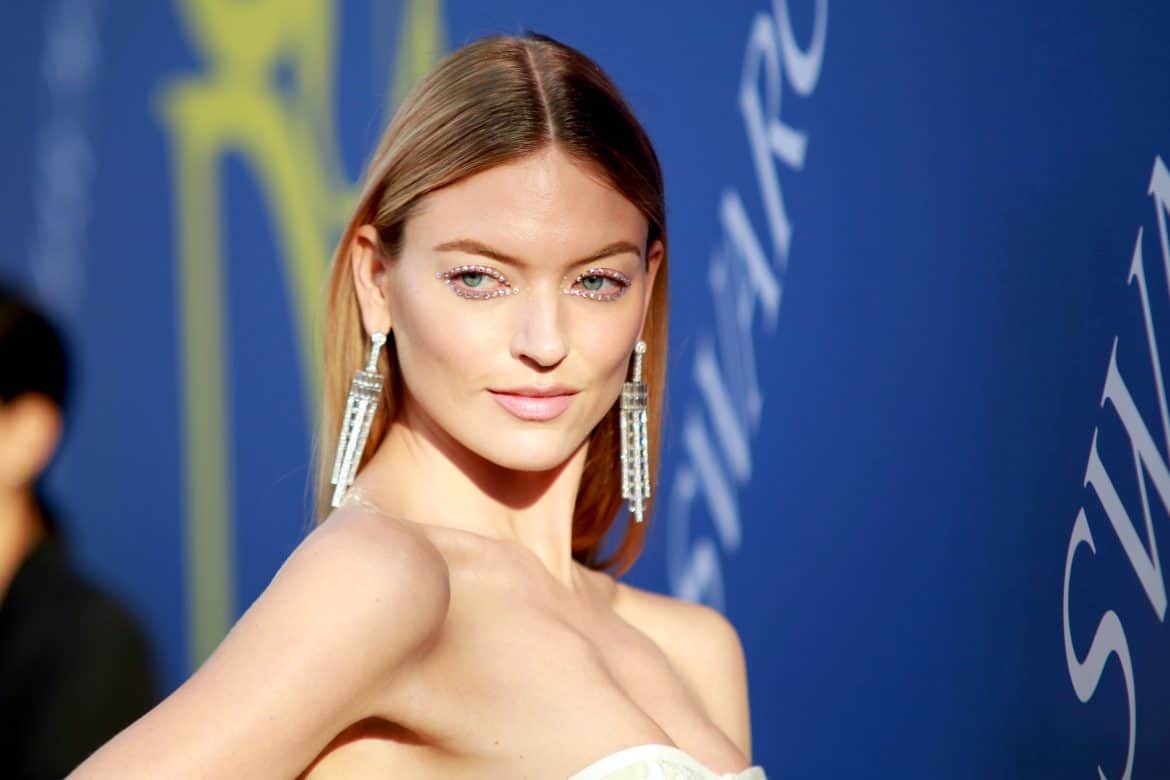 Another model mama! Martha Hunt took to Instagram today to announce that she’s expecting a baby. The 32-year-old former Victoria’s Secret Angel shared the news with a bump reveal pic to her 2.9 million followers. It’ll be the first child welcomed by the North Carolina-native and her fiancé, photographer Jason McDonald, whom she became engaged to last summer. Congrats!

Miley Cyrus is the newest addition to the Gucci fam

Following in the footsteps of Harry Styles, Lana Del Rey, and Jared Leto, Miley Cyrus is the latest famous face to front a campaign  campaign. The performer is the ambassador for Gucci Flora Gorgeous Gardenia Eau de Parfum, which comes in celebration of the Italian fashion house’s 100th anniversary. Creative director Alessandro Michele said he enlisted Cyrus, of whom he’s a devoted fan, because of her “rock ‘n’ roll” spirit and eclecticism. The actress-singer-songwriter triple threat will appear in a series of campaign shots and a video, directed by Petra Collins. Images and videos, which are sure to sweep us off our feet, will be released beginning July 30.

Isabel Marant gets on board with resale, but with a charitable twist

Isabel Marant has announced that the brand will launch a secondary site to encourage the resale process. The site, named Isabel Marant Vintage, will accept donations of the brand’s used clothing that have  resale potential in exchange for store vouchers for stores, online, and the vintage site itself. The resold or restored items will then be sold, with all proceeds going to The Isabel Marant Endowment Fund which supports women’s education and artisan craftsmanship in indigenous communities. To kick off the launch of the site, the French womenswear label will sell five surprise pieces today, all of which will retail for €145.

Kaitlynn Carter and Kristopher Brock are having a baby

Is it just us, or is there something in the water on the set of Hills: New Beginnings? Following the arrival of Ashley and Jason Wahler’s son, co-star Kaitlynn Carter announced that she and boyfriend Kristopher Brock, co-founder of fashion brand Brock Collection, are expecting. In celebration of the news, the 32-year-old reality star and the designer, who have been dating for just over a year, escaped to Cabo to celebrate.

Afterpay has announced it will launch its first-ever Genderfree shop—a shopping experience that will look past gender and encourage self-expression among consumers. The shopping experience will offer customers a nuanced way to shop by encouraging them to select styles and products based on their self-expression—unrelated to gender. The expansion marks the company’s continued commitment to diversity, inclusion, and, self-expression. The shop, which will launch this June with inaugural partner Levi Strauss & Co., will work alongside a running list of brands including Birkenstock, Jeffrey Campbell, Smith + Cut, Milk Makeup, and more. In addition to the launch of the shop, Afterpay will partner with writer and artist Alok Vaid-Menon and non-profit organization Reimagine Gender for a forthcoming year-round series of gender-inclusive programming.

TikTok fashion show to be hosted by D’Amelio sisters

Influencers Charli and Dixie D’Amelio will host a TikTok-exclusive fashion show—the Social Tourist fashion show—on Wednesday June 23. The event, which is scheduled to debut on Charli’s TikTok channel at 9 PM ET, will serve as the premiere of the sisters’ latest for their Hollister-owned brand Social Tourist: Head In the Cloud. Feed On The Ground Vol. 2. The virtual event will not only mark the first-ever organized fashion show on the platform, but will also allow viewers to shop the collection’s looks as they come down the catwalk. The D’Amelios will be available to answer questions in the comments section too.

Vuori pop-up opens in the Hamptons this weekend

Activewear and performancewear brand Vuori is opening the doors of its Bridgehampton pop-up retail store on Saturday, June 19. Located at 264 Butter Lane, the 2,450-square-foot space will feature the rapidly-growing label’s core range of performance apparel. A media alert teased that the Bridgehampton location, like the brand’s existing West Coast stores, will also host art shows, yoga classes, boot camp classes, and more until the end of October. See you there! 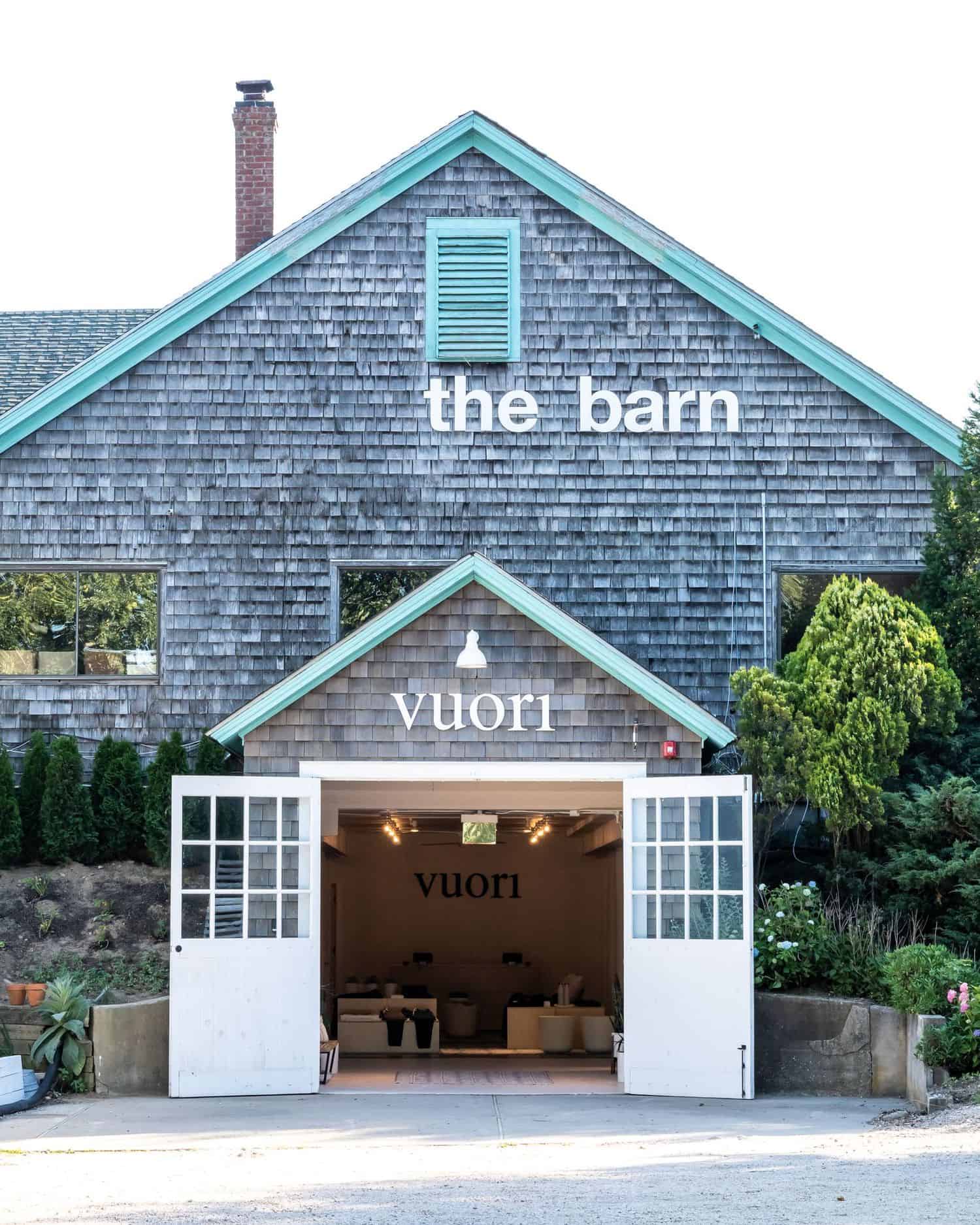