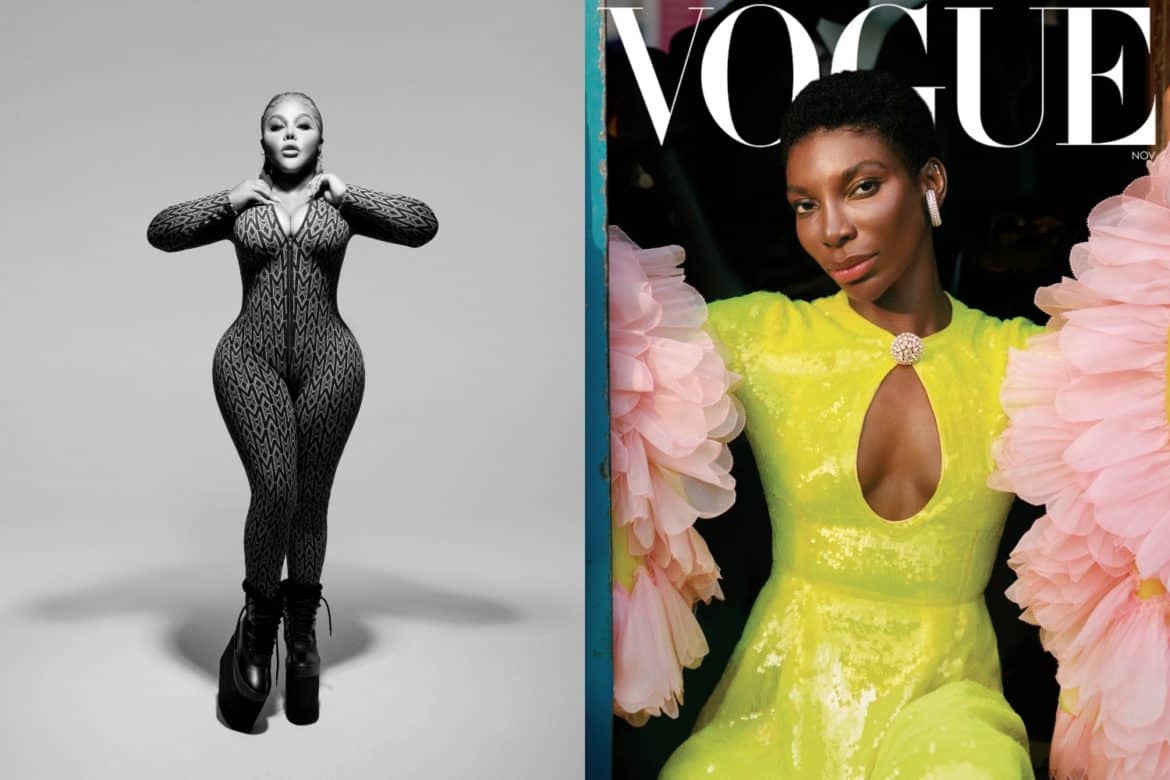 Mackage has tapped legendary rapper Lil’ Kim as its newest face. The pint-sized performer is starring in the Fall Winter ’22 collection campaign, which highlights the Canadian luxury winter wear brand’s first-ever Monogram line. Lensed by Drew Vickers, the artist said she took the opportunity both because she “loves doing things people don’t expect” and due to the fact she already had a relationship with the brand. “They knew and understood the history of my style and most iconic looks and built campaign looks around that,” she explained. Eran Elfassy, who founded the brand in 1999, added: As we were founded in the 1990’s and rose in the early 2000’s, there was a synergy culturally and from a nostalgic perspective. Kim has always created iconic powerful looks and there is power in the way she represents herself. Mackage has always designed for powerful women, so it just felt like a natural fit.” 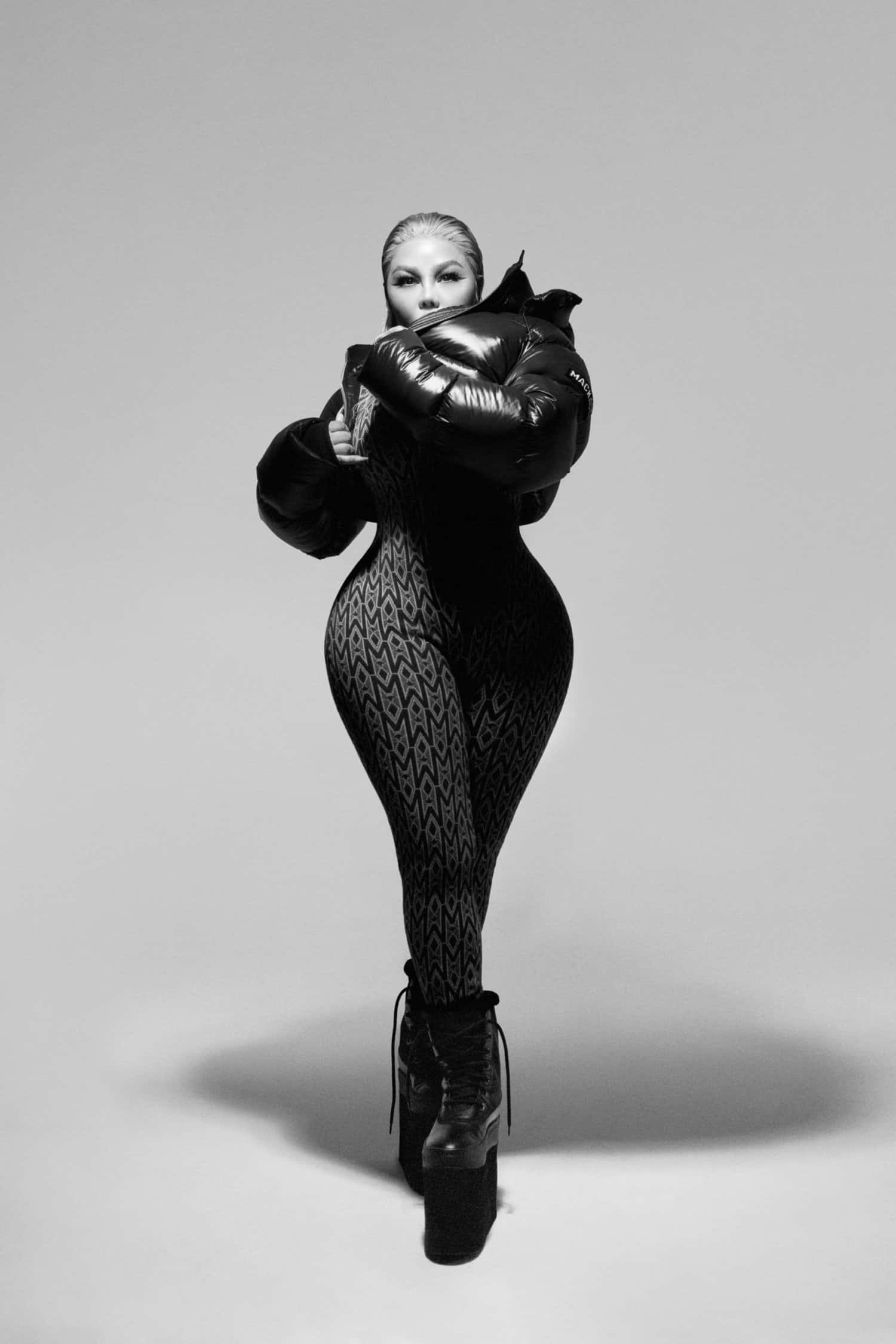 Say hello to Vogue’s November cover star. Michaela Coel, best known for creating and starring in I May Destroy You, invited the magazine to spend time with her in her ancestral home, Accra, Ghana, posing for photographer Malick Bodian with her father and grandmother in a vivid editorial styled by Ib Kamara. In the accompanying interview, Coel, soon set to appear in Black Panther: Wakanda Forever, tells Chioma Nnadi that she’s not sure what personal project she’ll turn her talents to next—but whatever it is, it will be on her terms and for the right reason. She recalls: “There was the assumption that, okay, so now I May Destroy You has happened, you’ve got this window and you have to capitalize on it. And when I hear that, it sounds like the root is fear, because the assumption is the window is going to close. And I don’t feel comfortable making decisions based on fear.” Read the full feature here. 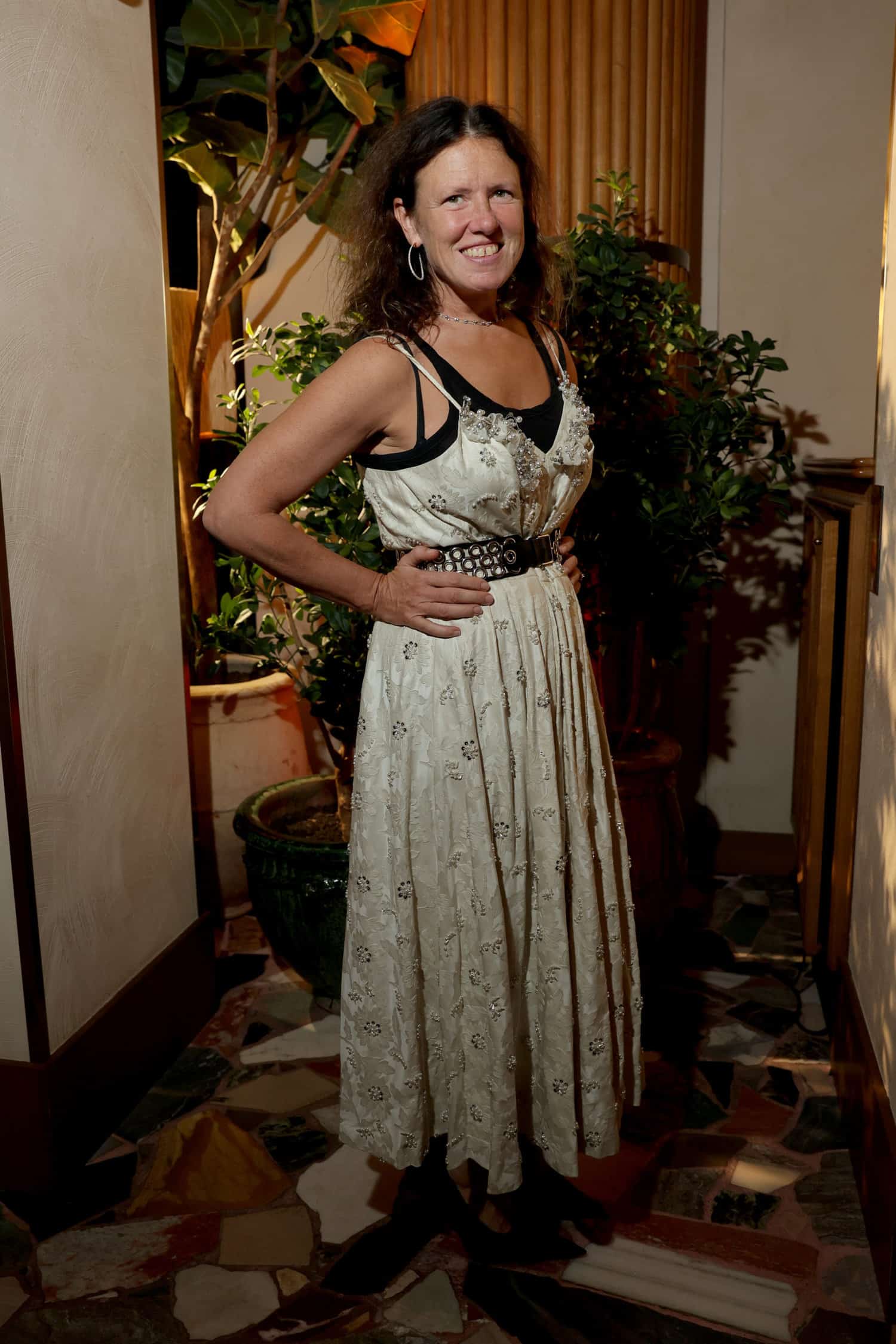 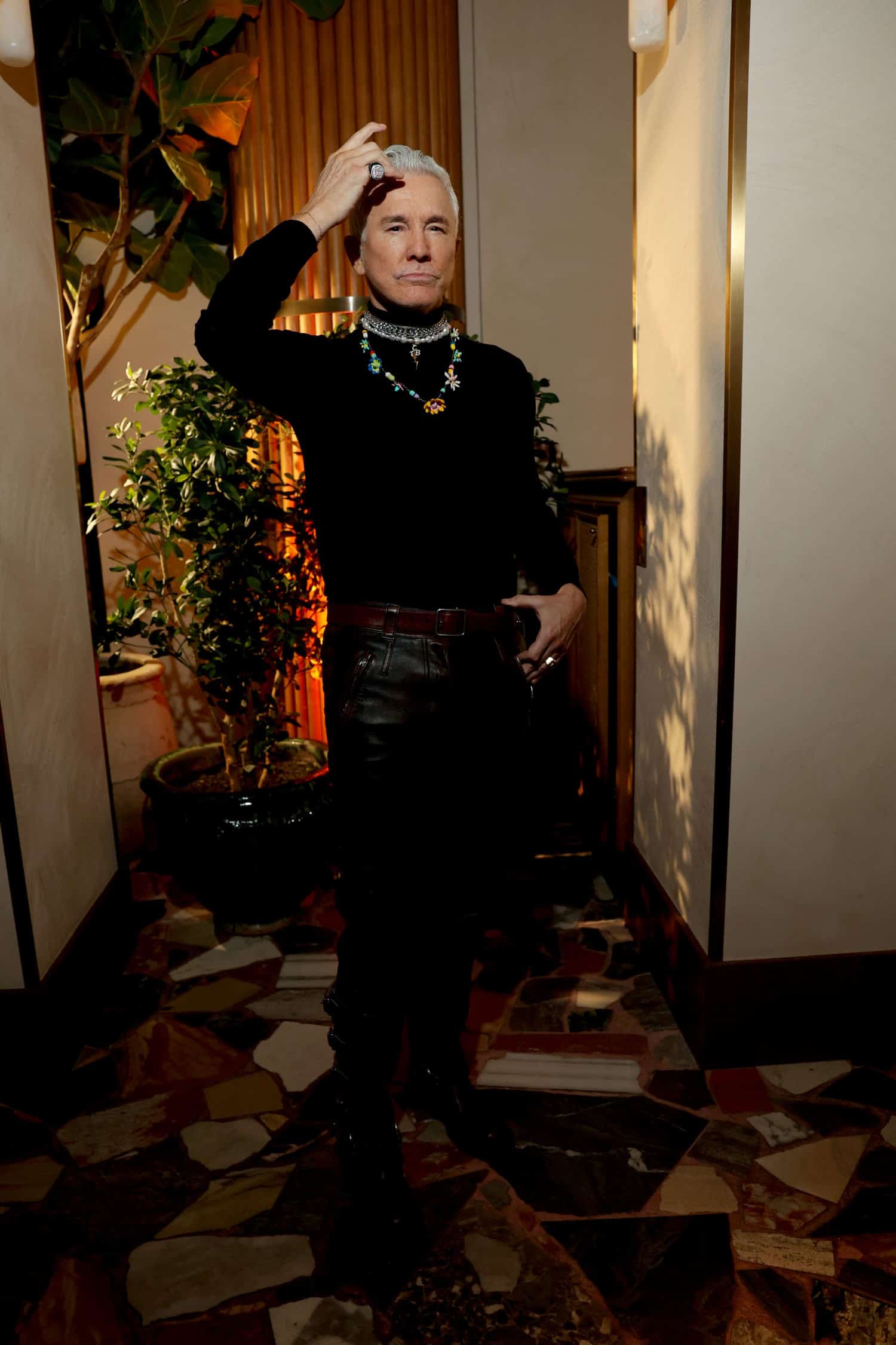 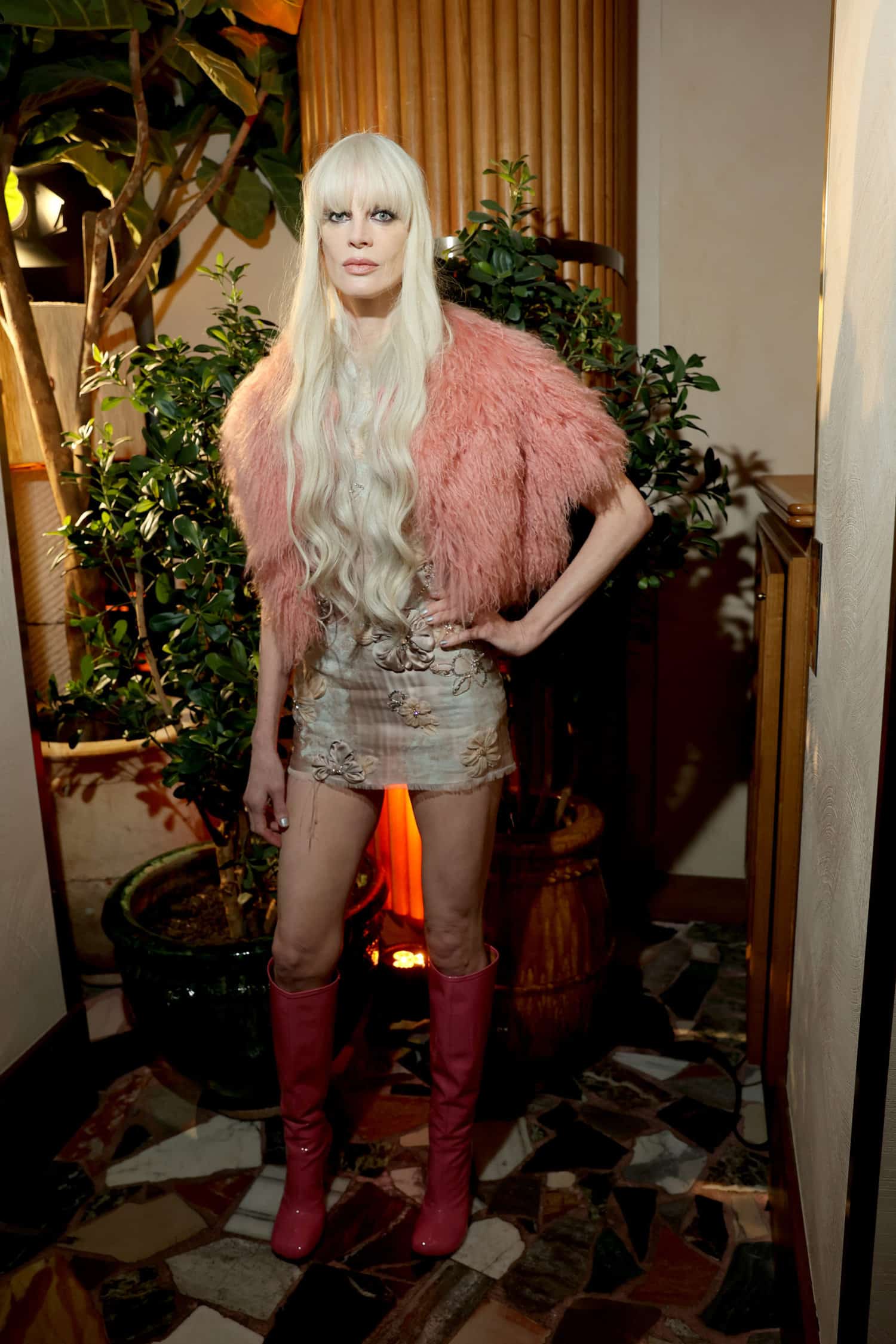 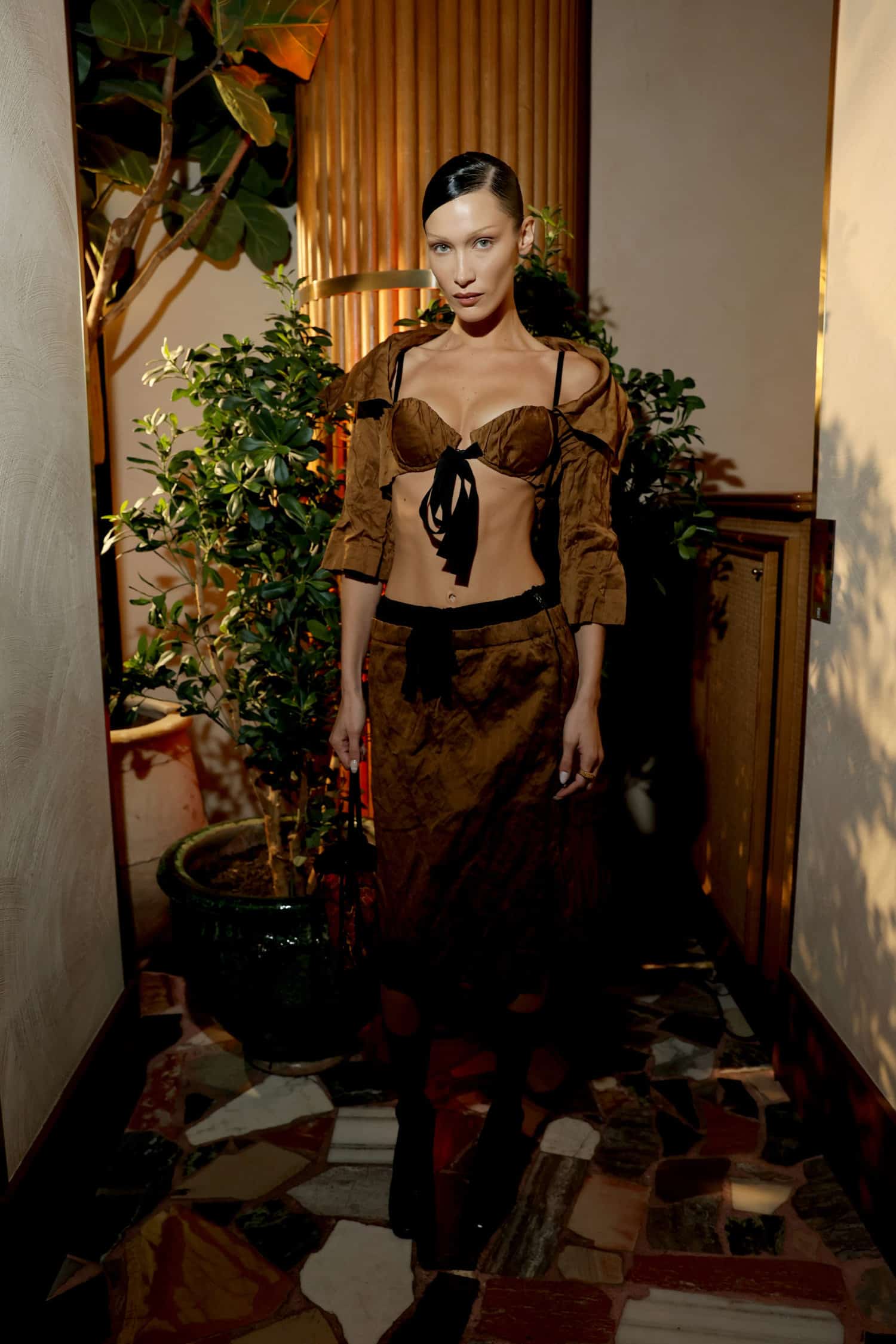 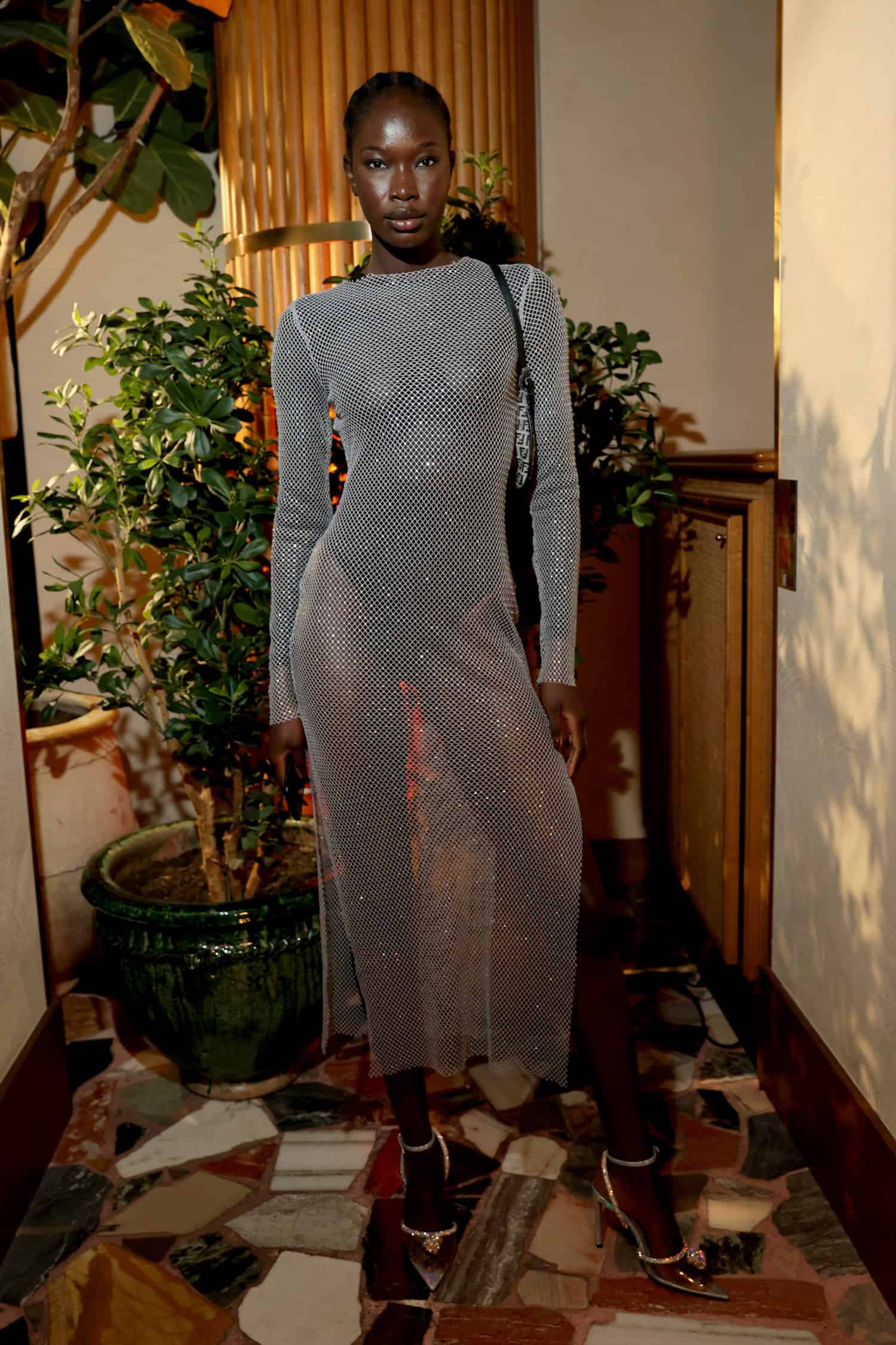 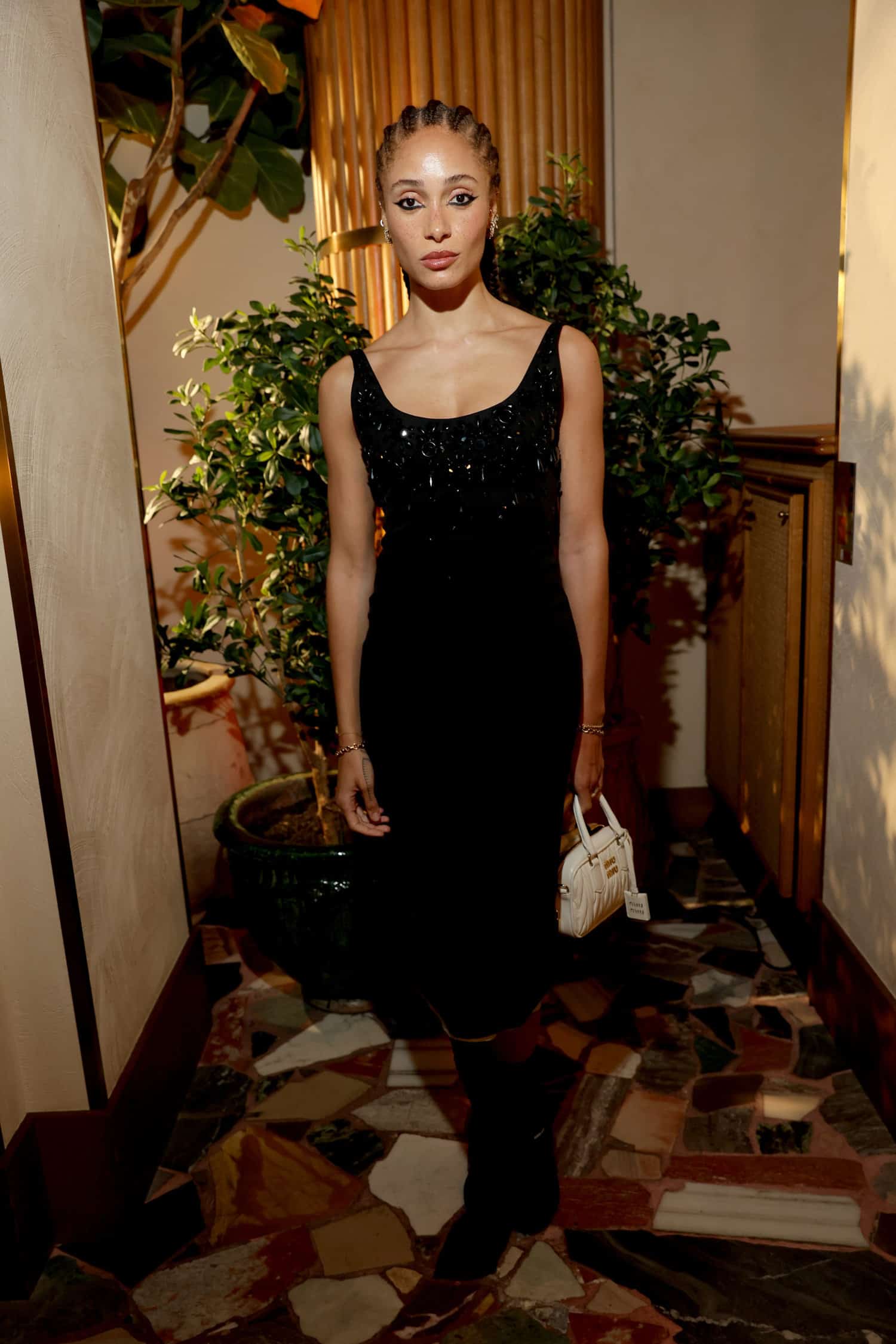 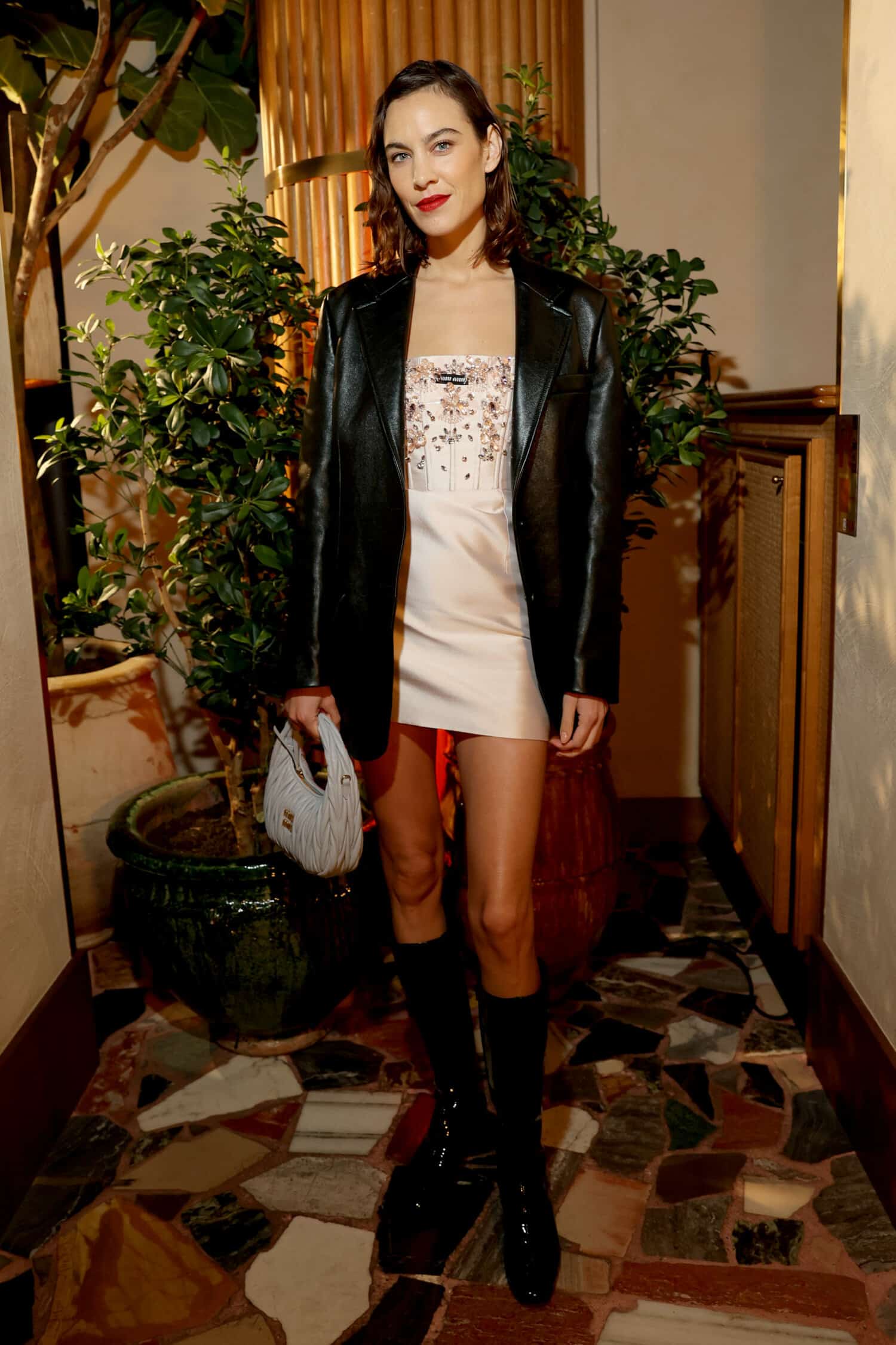 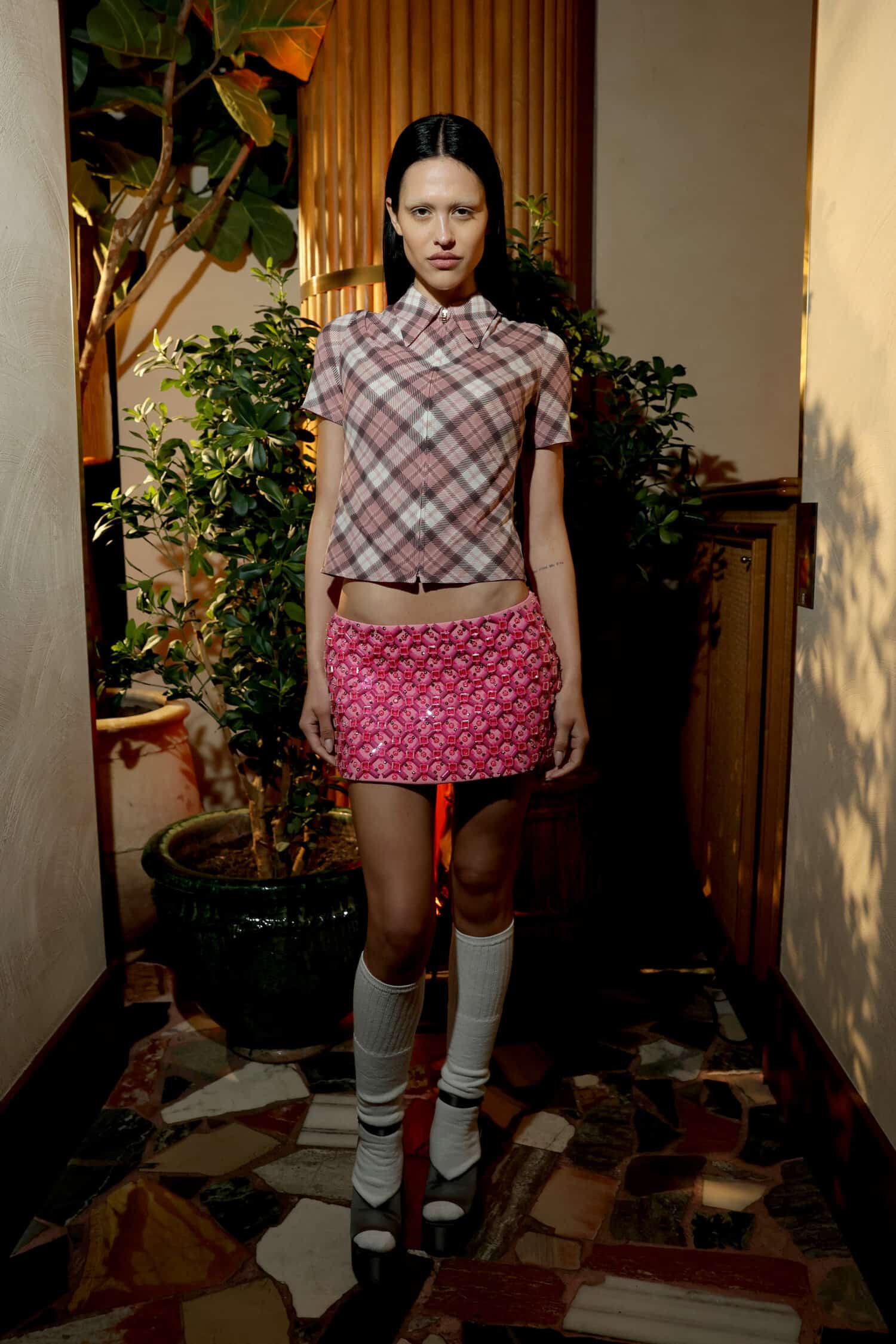 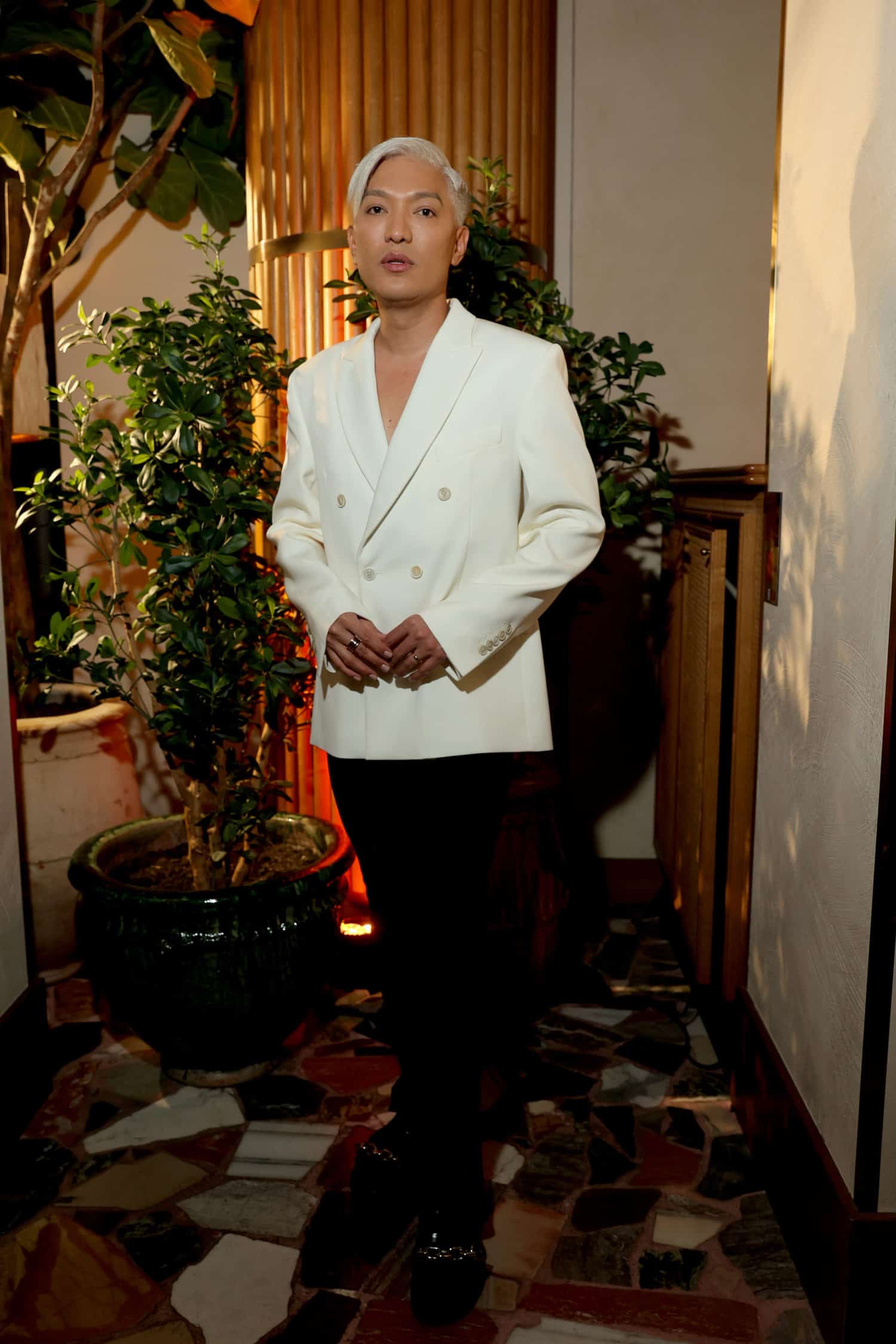 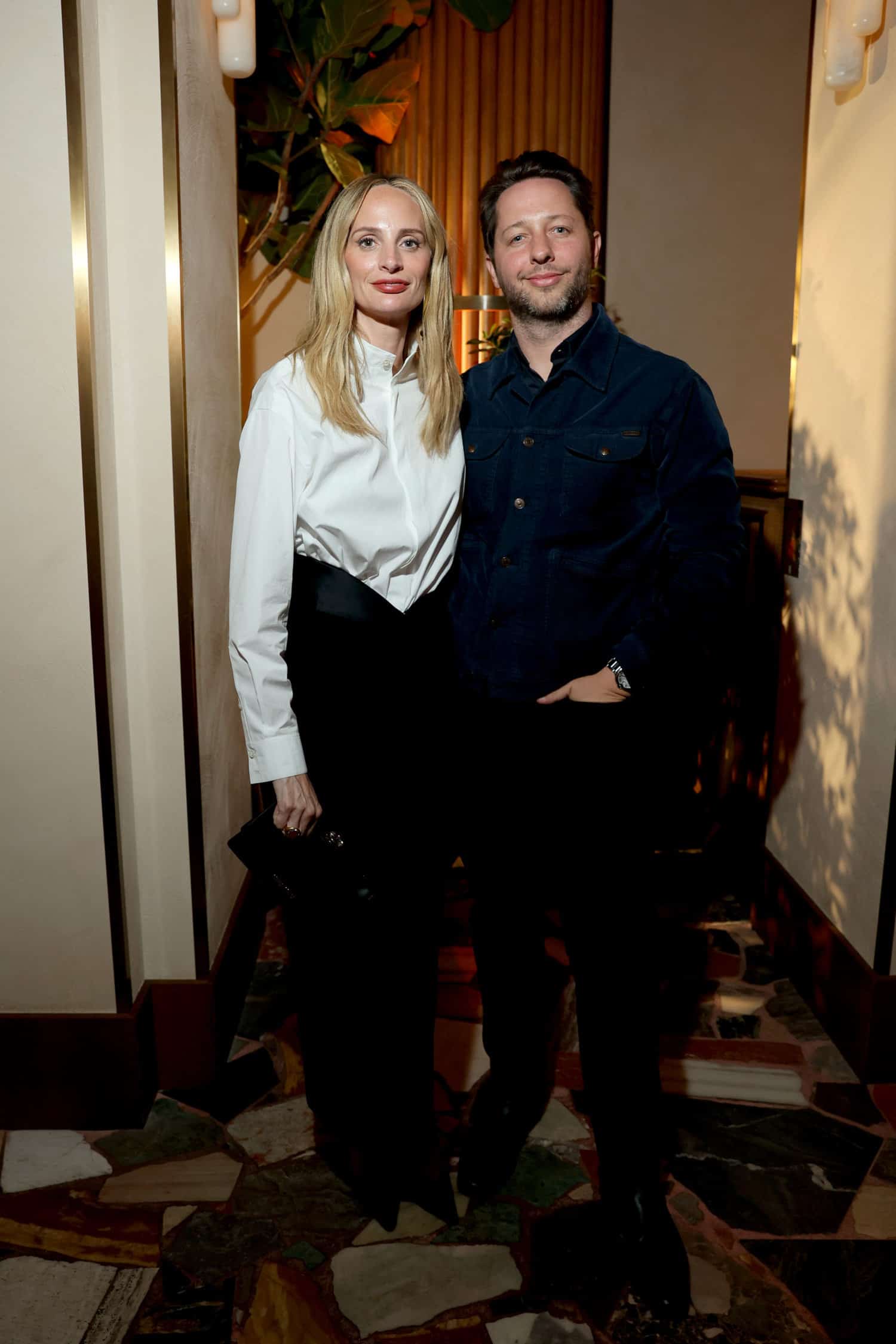 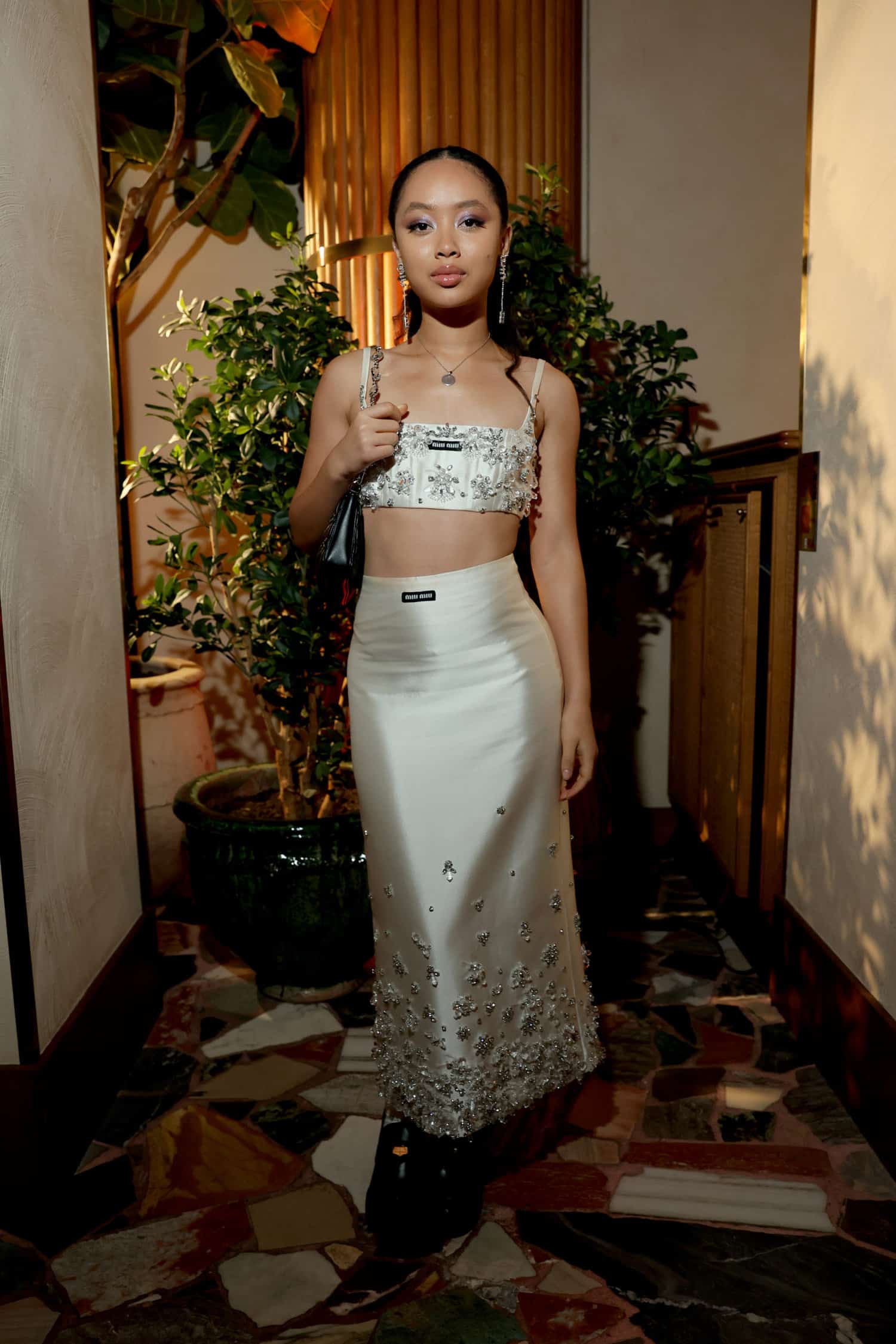 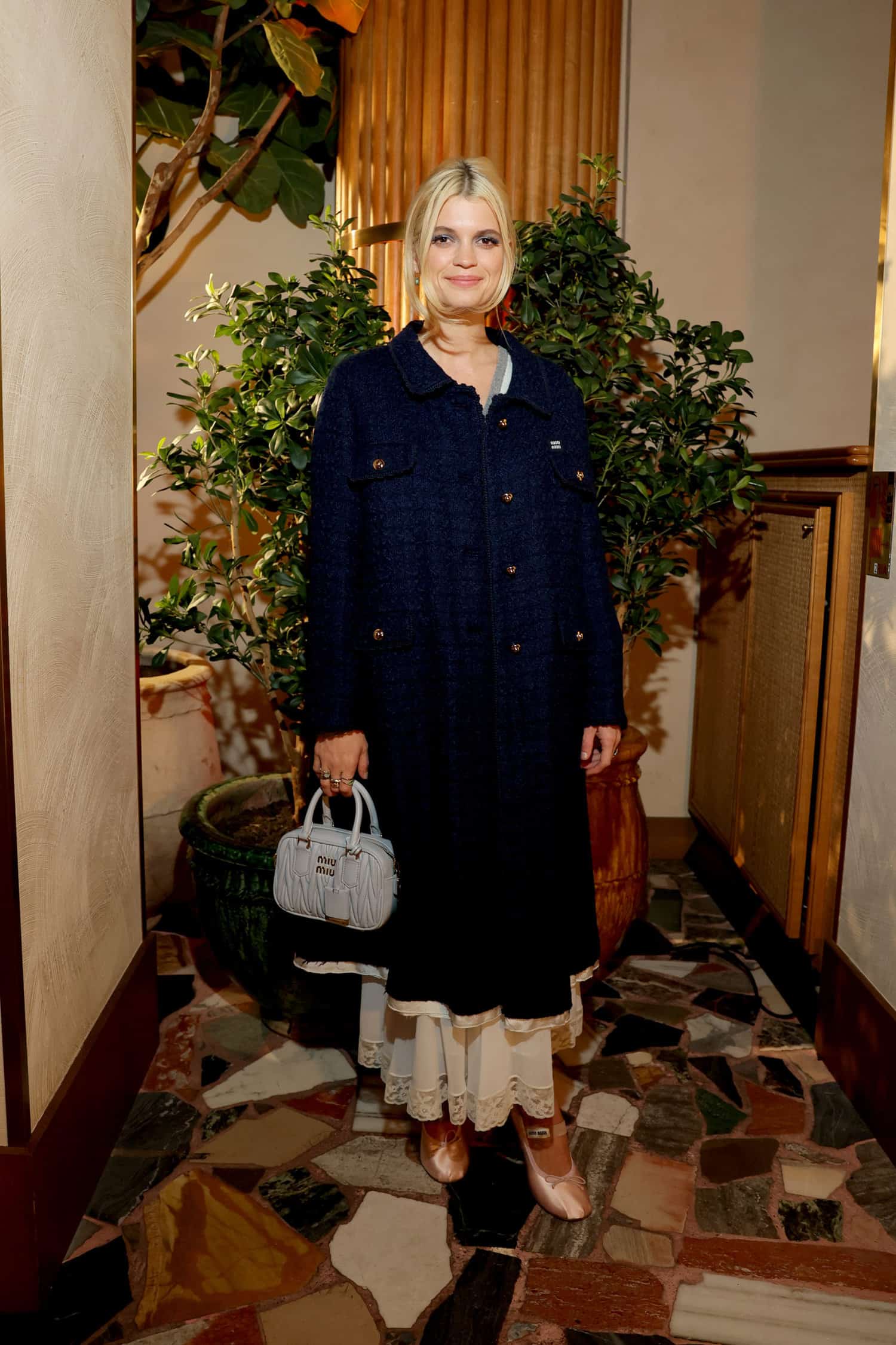 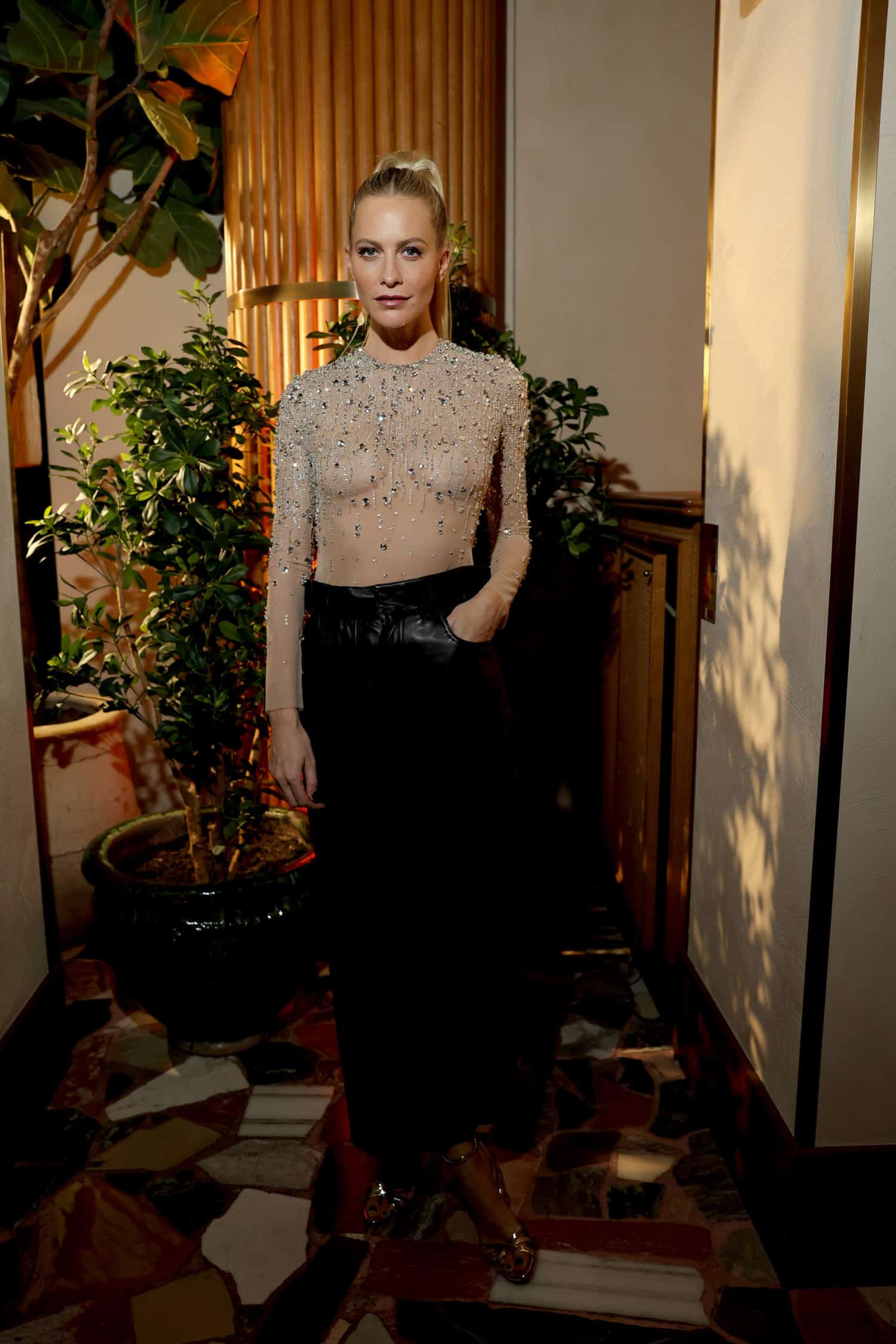 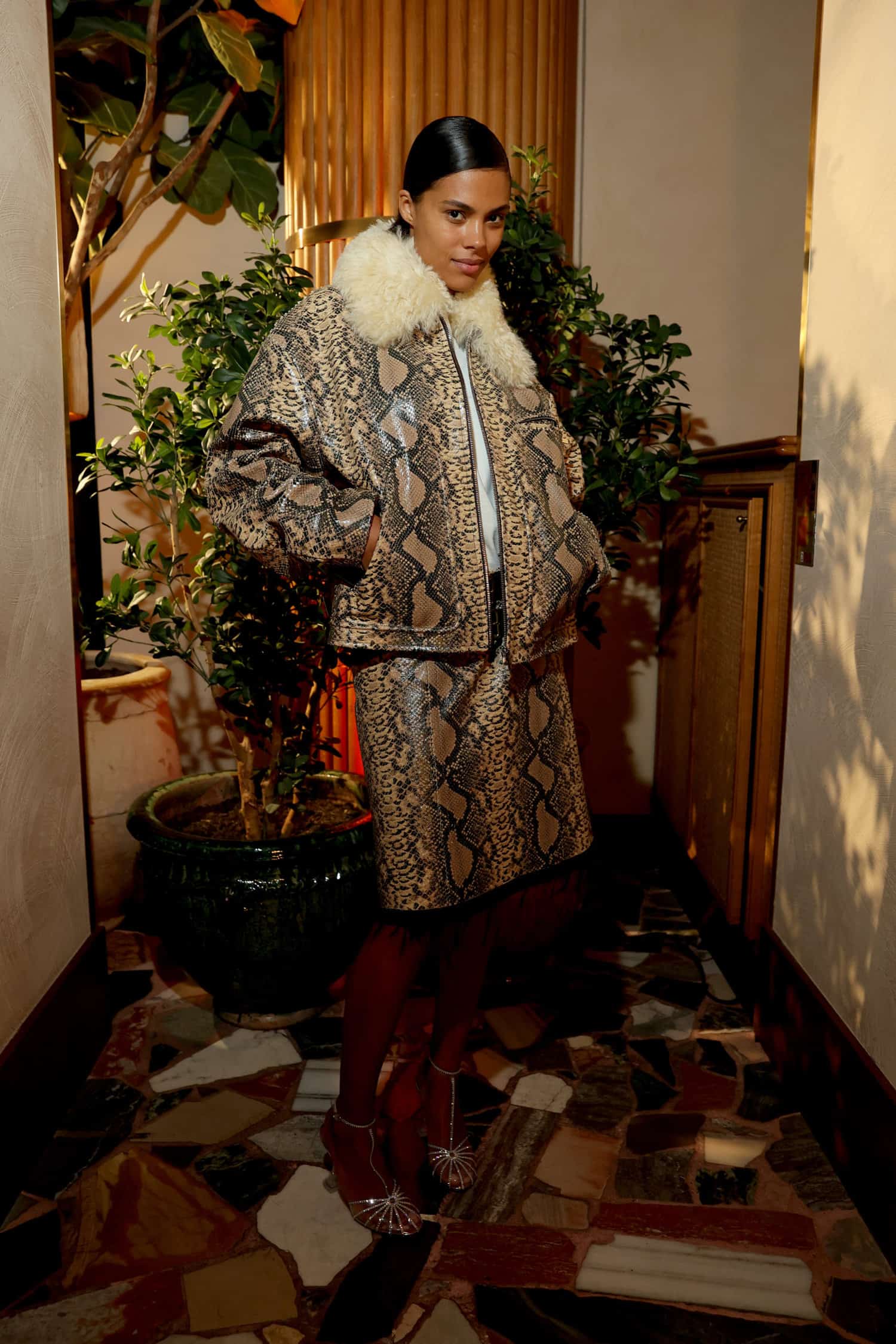 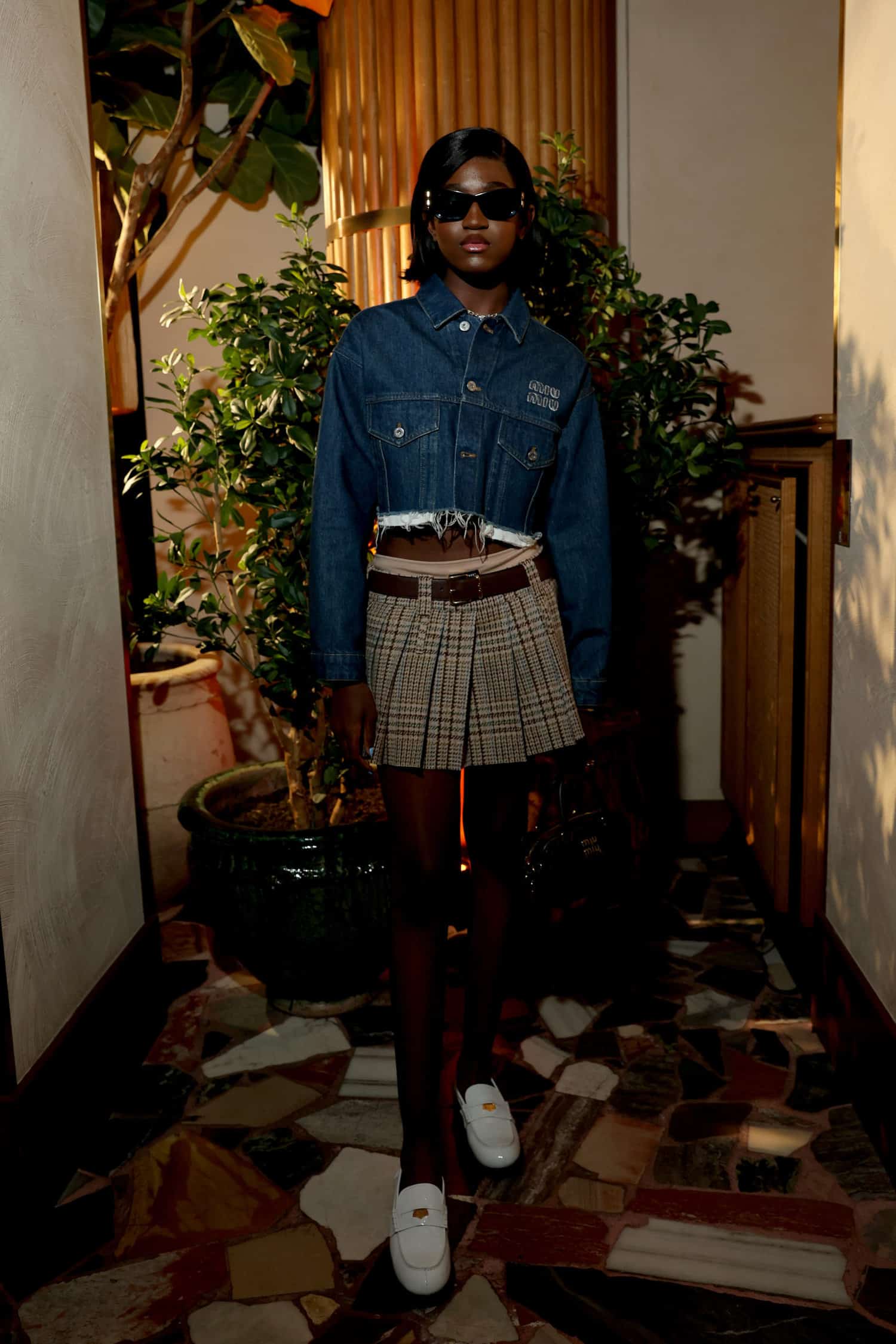 After 4.5 years, TikTok’s lead of fashion & beauty partnerships is flying the nest. CeCe Vu, who was instrumental in paving the way for the app to become a go-to platform for mega influencers in the fashion space, announced that she is soon to begin a new chapter. Sharing a montage of her time at TikTok, the recap shows how her impact irrevocably shook up the intersection of fashion and tech, both for emerging creators and the world’s most established brands. Bonne chance!

Sources tell People, yep, it’s true. While she’s been busy walking the runways of London, Milan, and Paris during Fashion Month, the outlet alleges that the actor, 58, and model, 31, have “had a few dates” already. The recently-separated mom-of-one reportedly “thinks Brad is amazing” and “is pretty smitten”—however another sleuth tells the mag “There is an attraction, but nothing serious going on.” We’ve heard stranger things…. 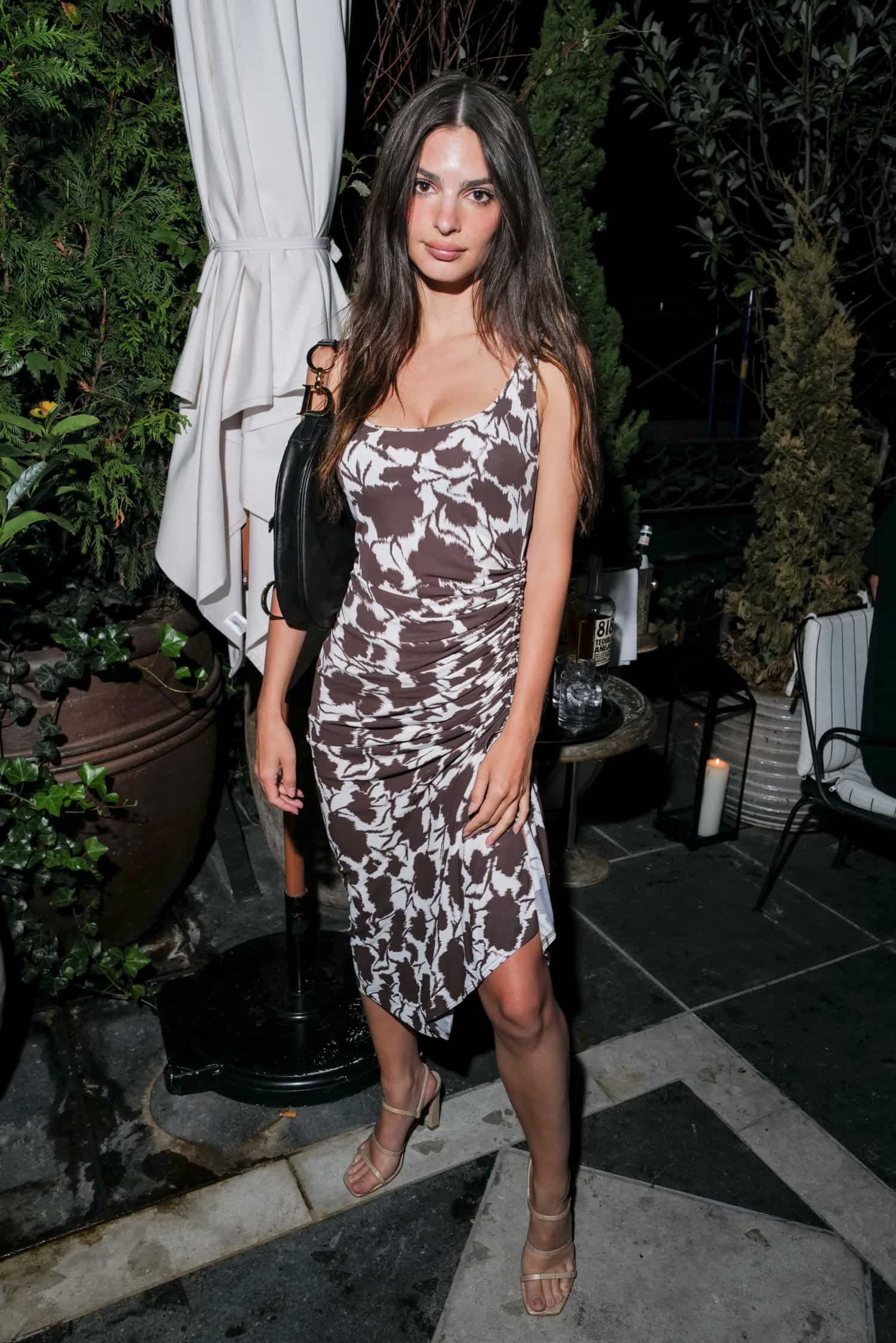