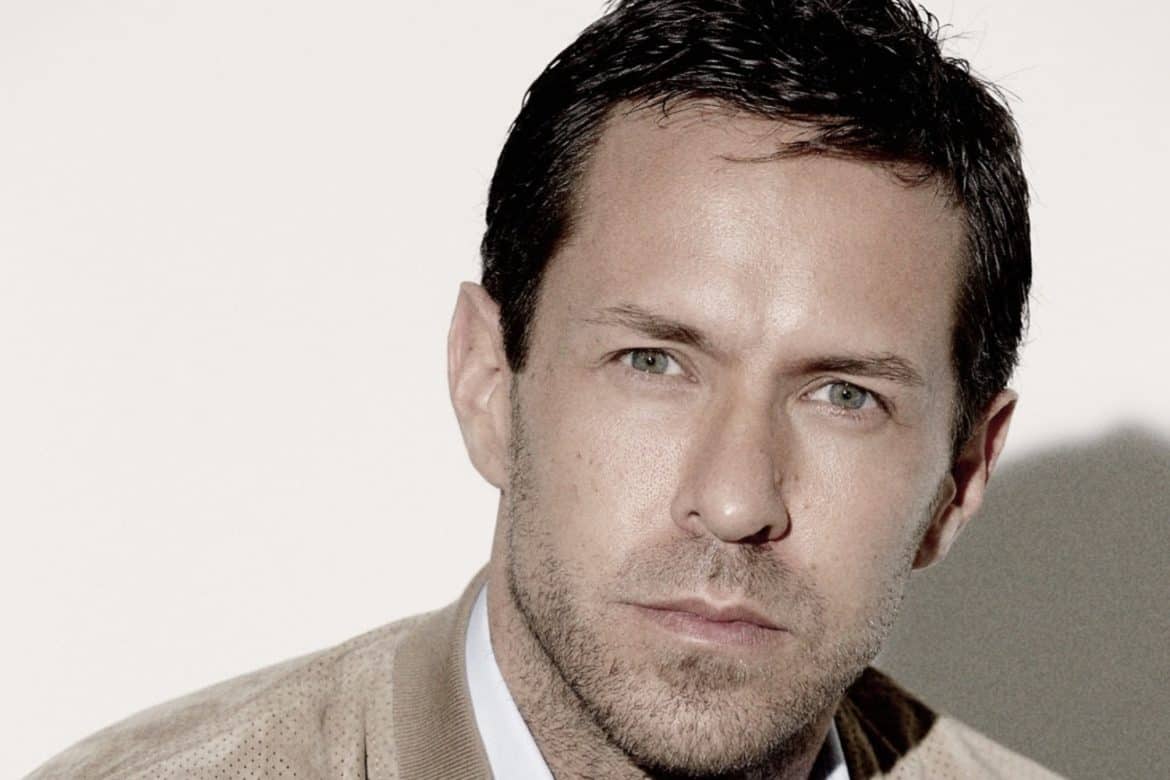 Miami is becoming a booming hub for everyone. According to the census bureau, Florida added almost 250,000 residents in 2020, adding the second most people in the country, only behind Texas. This is no surprise to people in Miami. It has been a year of hype filled headlines like Blackstone signing a lease for 41k square feet of office space in Downtown Miami, and tech leaders on twitter discussing relocating to Miami with Mayor Francis Suarez. Major Food Group, proprietors of the infamous Carbone in Manhattan, recently announced 3 new restaurants in Miami, and hedge fund managers continuing to move their offices to South Florida to be closer to their Palm Beach mansions.  Now Alexander Ghislain is bringing Raspoutine to Miami. This is an up-scale night-club concept that is for high-end socialites. It differentiates itself from other clubs by adding something more than just loud music and cocktails, it is a private club without a membership. Raspoutine is an iconic nightclub owned by Alexander Ghislain and Logan Maggio, and it has locations in Paris, Rome, and Los Angeles. The Miami Raspoutine will be a festive restaurant with very high quality food such as caviar, salmon, and raw fish. It is an ideal spot for jet setters and house music aficionados.

Raspoutine is a powerful brand that recognizes life on a grandeur level. It is strongly identifiable and promising. A night at this russian-named club means dressing up, and once you are inside Raspoutine, you will find the same level of charisma that you would at a club in France: deep house music filling your ears, a dance floor surrounded by booths, and that too-cool, laid-back atmosphere that the French have mastered. The strong brand identity is what keeps Alexander Ghislain active with Raspoutine. After working in a lucrative job in finance from 2006-2010, he took a severance bonus and invested in a sector that always attracted him: the nightlife industry. This sector gave Alexander everything he could have imagined: less routine and more of an adventure. Aside from his nightclub ventures, he still takes the time to launch a vintage Champagne brand and Vodka Comète 1811, which corresponds to the year of passage of a comet that permanently modified the quality of champagne harvest. To learn more about Alexander Ghislain, visit his instagram.