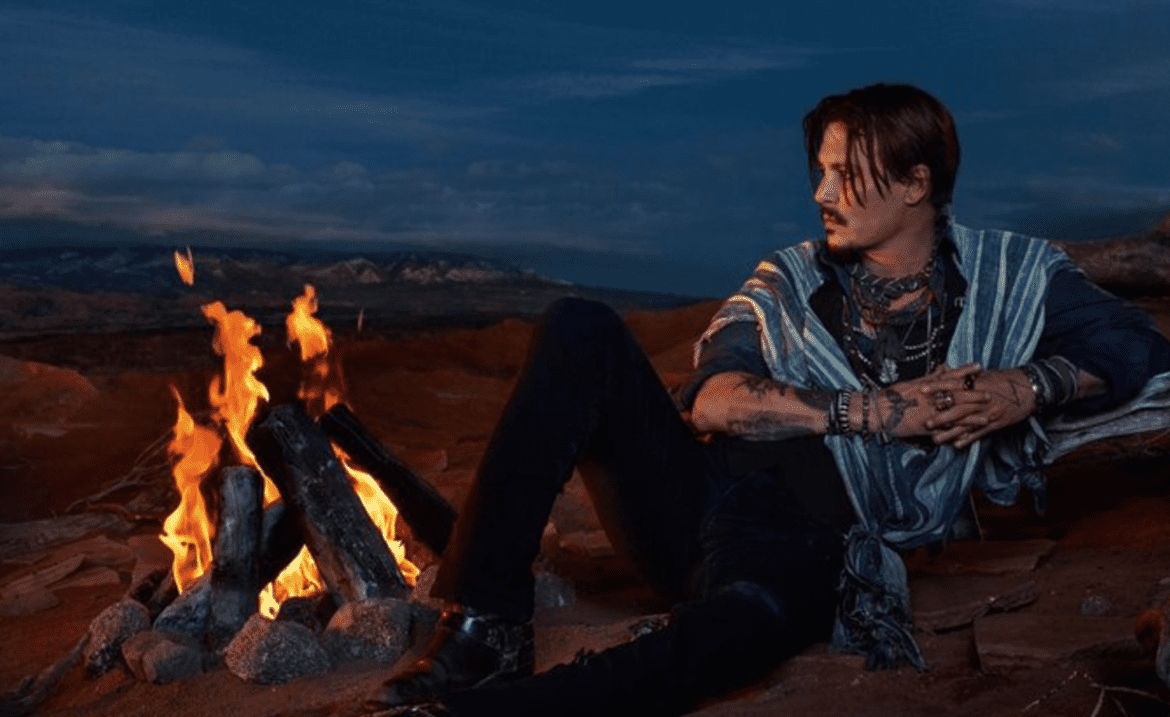 Fans of actor Johnny Depp are showing their support by purchasing Dior’s Sauvage in their droves, making it the number one best selling mens fragrance at both Ulta and Sephora this week. Depp has been the face of the French brand’s Sauvage since 2015, and in the wake of his widely-publicized defamation trial against his ex-wife Amber Heard, purchasing the $155 cologne is one way that his followers have been able to put their weight behind him. Writing for the Wall Street Journal, Jacob Gallagher notes that the product has also become the fourth top-selling men’s eau de parfum on Amazon.com and the TikTok hashtag #diorsauvage has been viewed nearly 350 million times. When asked why Dior neglected to cut ties with the actor, the brand did not provide a comment. However, a spokesperson for Depp told Gallagher: “He knows that Dior, in particular, has been steadfast and unwavering in its support and he will always be grateful to them and to all those who have supported him through the sales on his behalf.”

Casey Cadwallader, creative director of Mugler, has added another string to his bow. The designer behind *that* bodysuit went gung ho on his latest project: directing the music video for Megan Thee Stallion’s new Plan B single. True to form, the rapper even repaid the favor by giving a shout out to the label—”Mugler suit in my meetings”—in the lyrics. Cadwallader revealed that the chart-topper actually pitched him to direct a video for her months back, after becoming a fan of his designs. “I was like, ‘You know I’m a fashion designer, right?’ I didn’t really know if I could do this, but my husband was like, ‘You have to do this,’” he said of the venture. Naturally, the star is wearing Mugler throughout too. Your move, Dua.

Say hello to Gekkō. David Grutman and Bad Bunny have revealed a first look at their new Miami-based eatery; a Japanese steakhouse concept from Groot Hospitality. The sure-to-be-a-hotspot, which will seat 240 guests, will launch on the ground floor portion of the SLS Lux Brickell tower. The menu will focus on prime cuts and preparations of Wagyu beef, plus a full sushi program, hints of Korean BBQ, and Japanese-inspired dishes. As for the design, which is bound to be as divine as the food sounds, the duo are working with The Rockwell Group on the interiors, which will include graphic wall coverings, jewel tones, golden light, and natural wood accents. Gekkō is set to debut late July—plan your bookings accordingly. 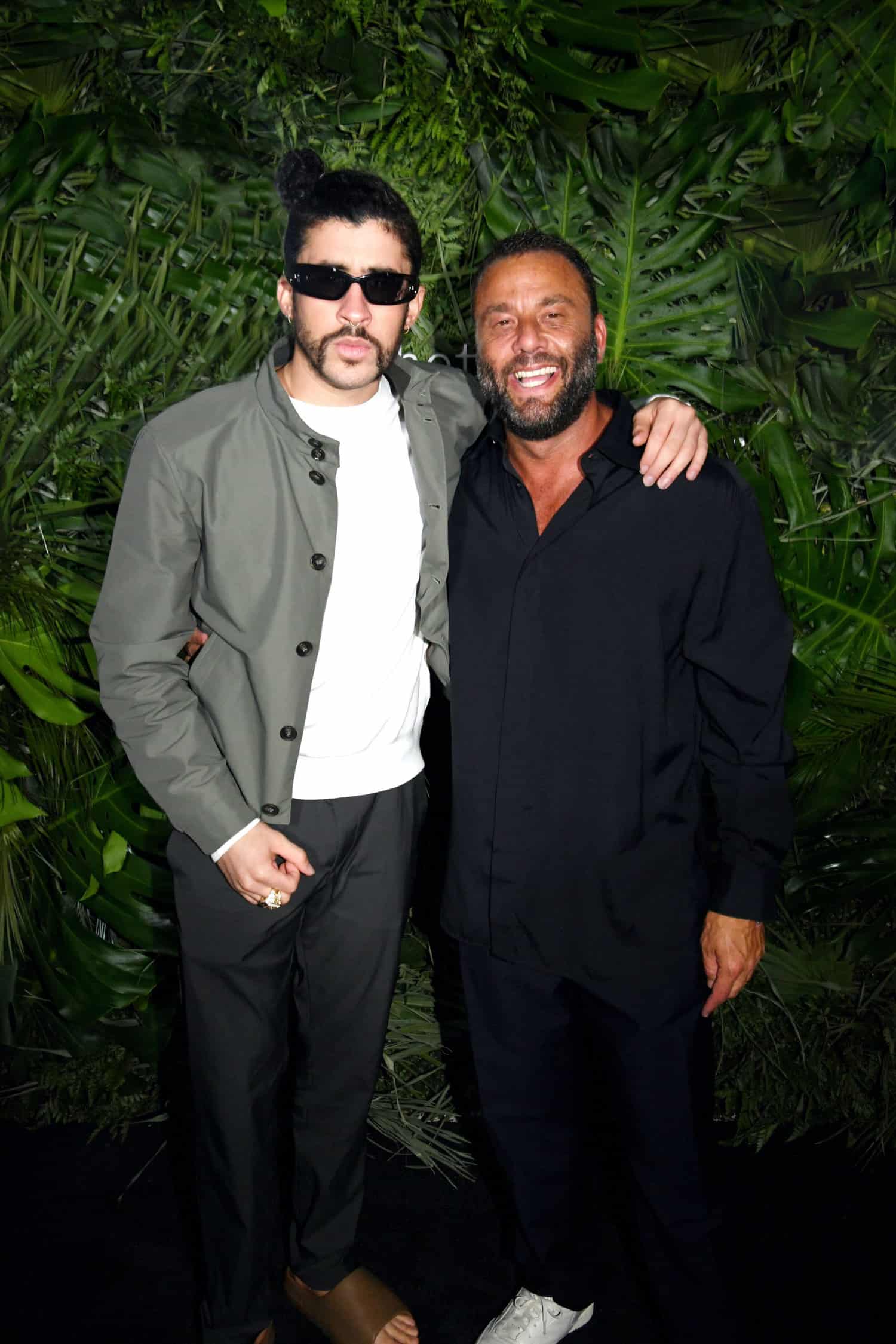 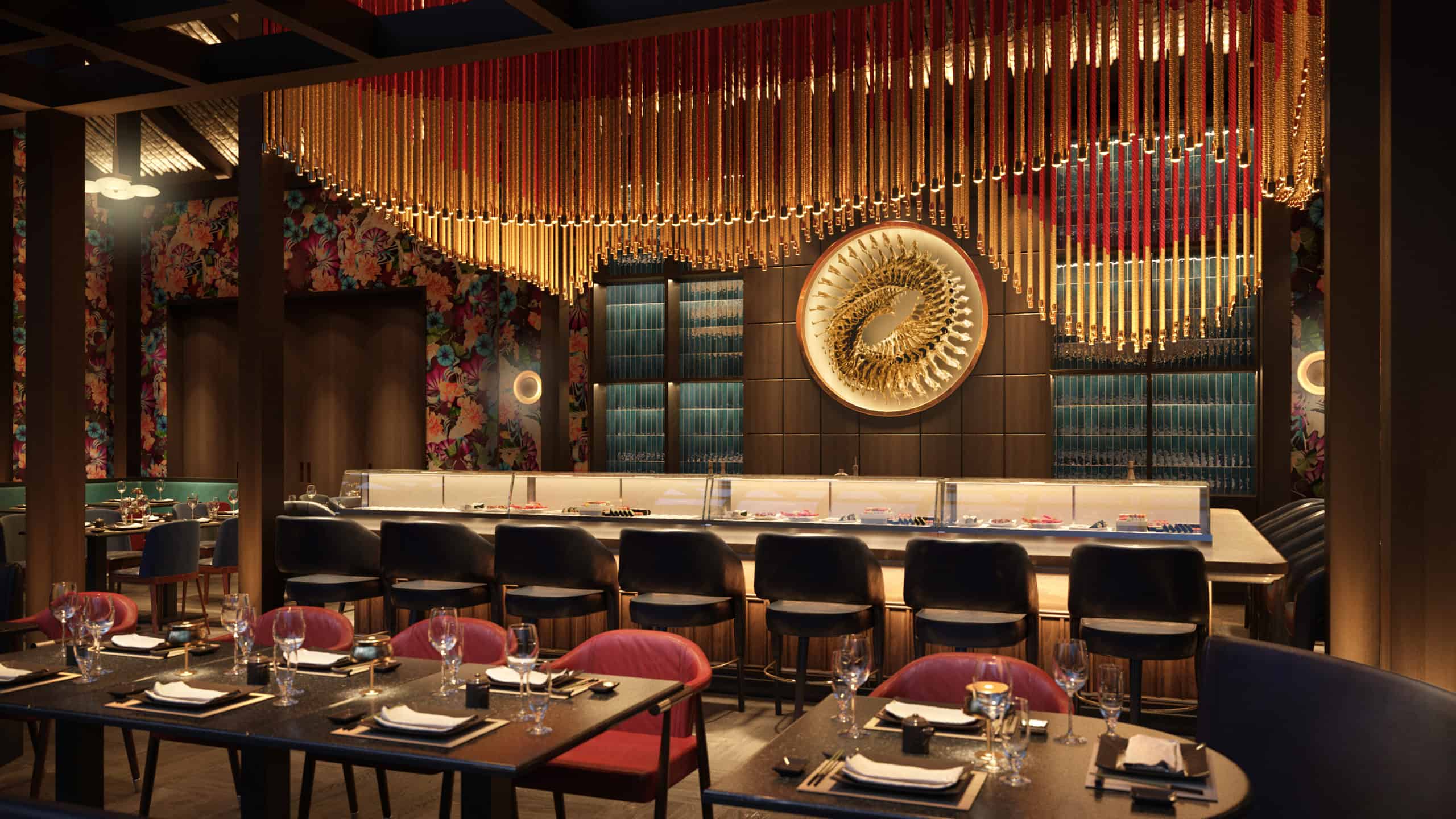 Some pre-NYFW TLC? Consider it a no-brainer. Remedy Place is opening in NYC on September 6, just in time for the back to school (aka, fall fashion) season. Founded by Dr. Jonathan Leary, the social wellness club brings together everything members need to make their holistic health a total priority. The West Hollywood flagship has attracted major interest since opening, thanks to world-class practitioners, experts, and bio-hacking services such as movement RX, cupping, acupuncture, cryotherapy and ice bath studios, hyperbaric chambers, infrared saunas, lymphatic compression, and vitamin IVs. With a VIP membership list that includes everyone from Olympians to Kardashians, it’s the antidote to what modern life throws at you. Monthly founding memberships are now on offer from $495 (or $2,500 for all access!) per month. 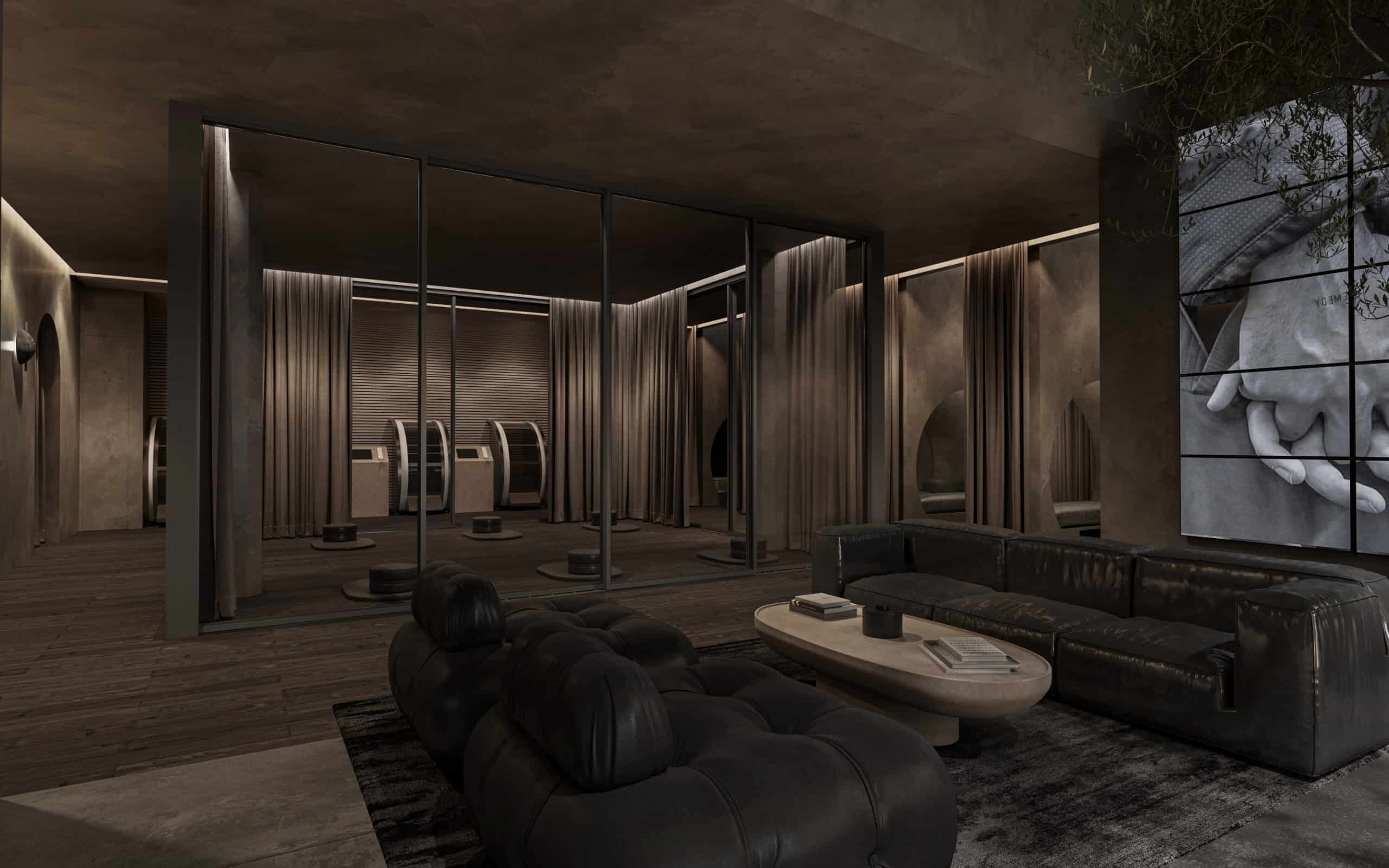 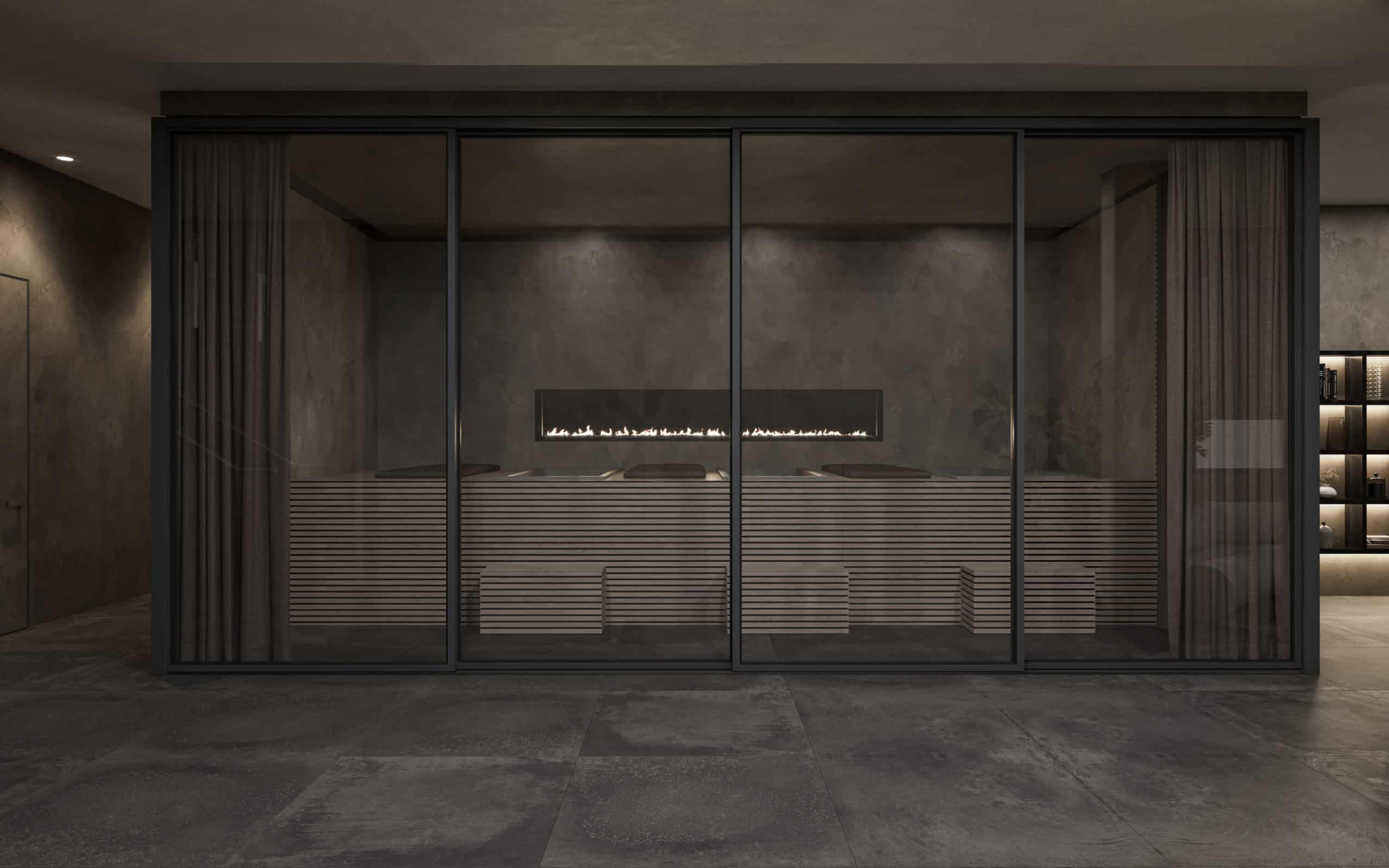 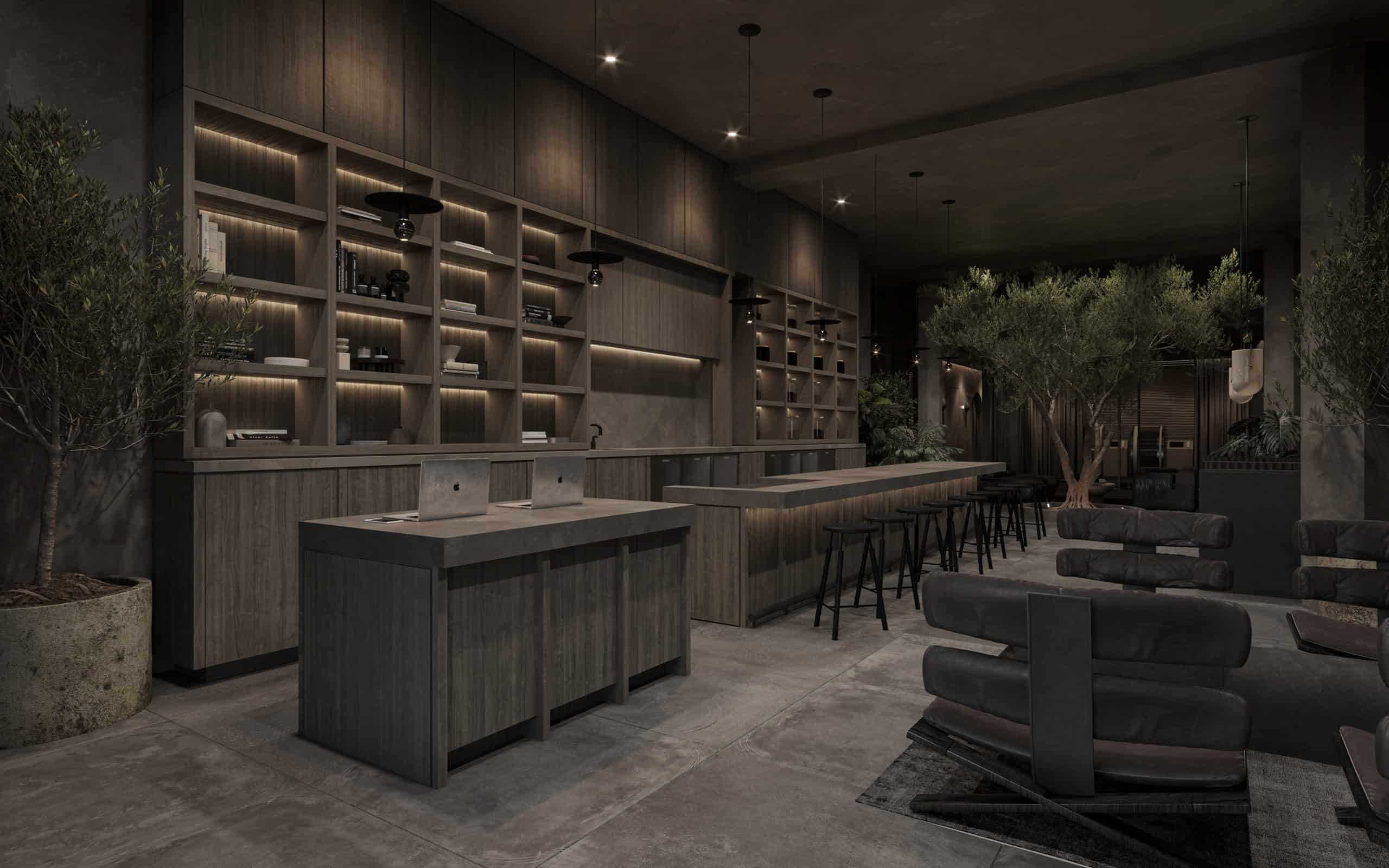 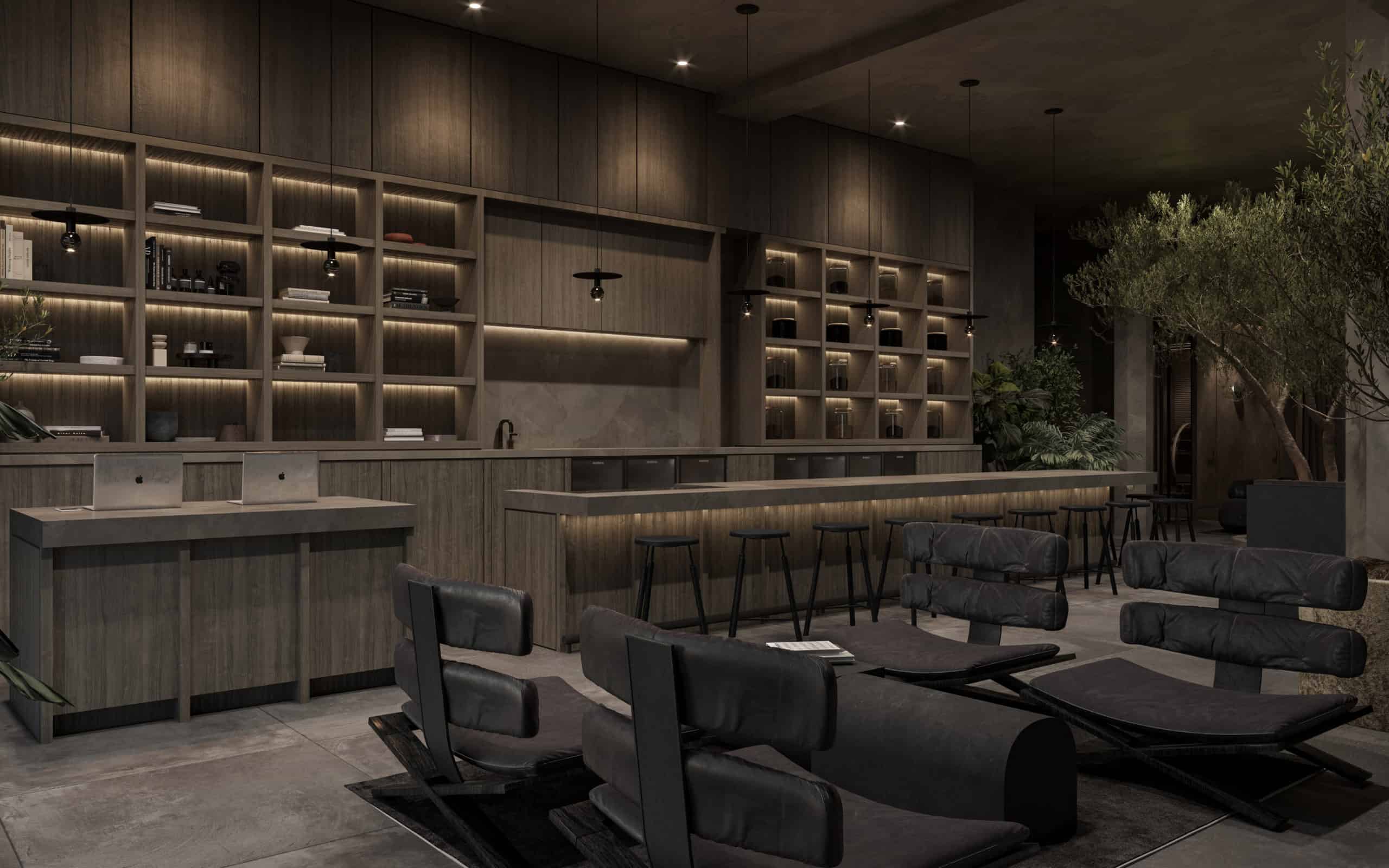