written by Prestige Perfections May 24, 2022 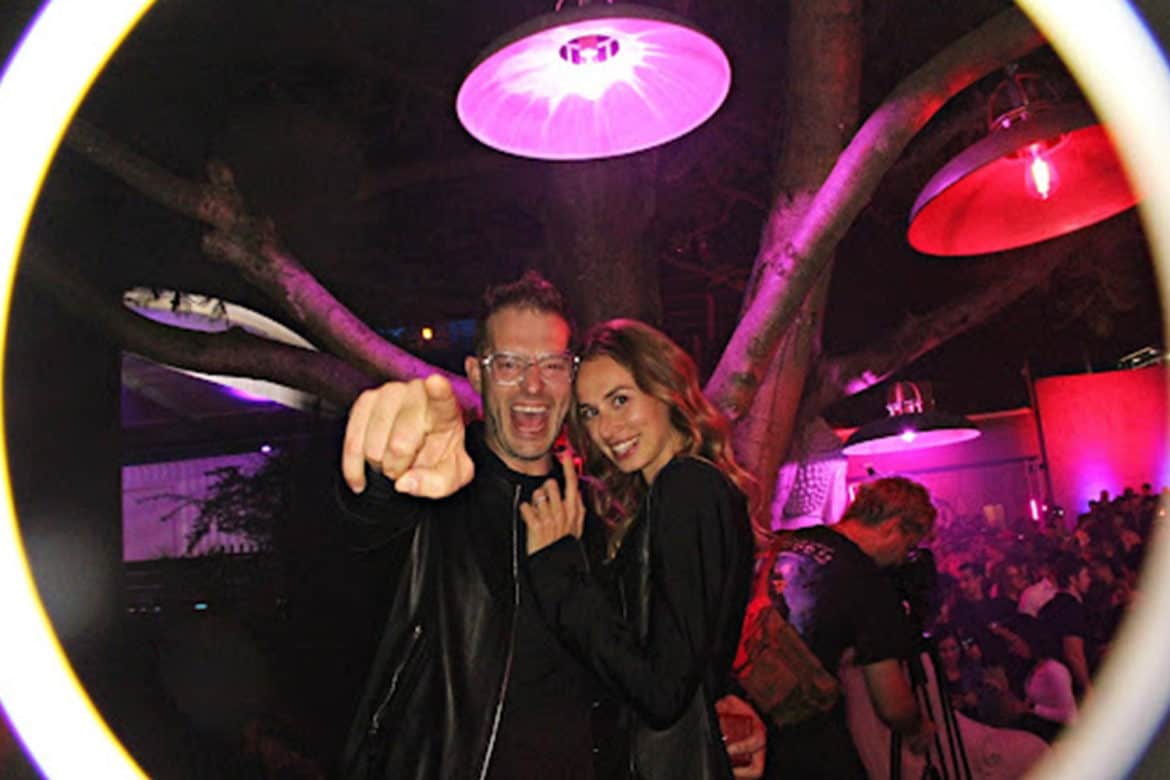 As the hype behind non-fungible tokens continues to explode, the NFT marketplace has evolved to become a bustling digital art market in its own right. While traditionalists will think of bidding on collector’s pieces and works of art as an opportunity exclusively given to auction houses like Sothesby’s and Christie’s, the mass embracement of non-fungible tokens over recent years has led to online platforms like OpenSea to become key sources for art-lovers’ latest portfolio acquisitions – and considering some NFTs have climbed into multi-million dollar valuation territory, non fungible-tokens have gained repute as ripe investment opportunities for the more profit-focused collector. Still, this burgeoning market has not been without its critiques; the huge popularity of avatar-focused collections, which allow holders to own a one-of-a-kind version of an image that’s still distinctly similar to the alternative versions held by others, has led some art experts to condemn the lack of emotion and artistry present in some of the world’s most sought-after collections. With NFT prices based on consumer demand – something easily altered by a well-paced tweet by a public figure – rather than artistic integrity, the question must be begged: can the intense feelings of physical art be translated into the world of non-fungible tokens? For thought-leaders in the web3 space Emile Delam and Eric Benz, the answer is a resounding yes. Always looking to innovate emerging technologies, the power couple duo made history when Benz stood up and proposed to Delam at non-fungible token industry conference Miami Art NFT BAZL, with the first-of-its-kind NFT engagement ring known as “The Ring”, minted on the OpenSea network as a memory of their love that’s now been preserved forever on the blockchain.

Even the proposal itself was a barrier breaking event, taking place on stage in front of the web3 industry&#39;s biggest movers-and-shakers as the DJs from hit group Major Lazer spun their most popular tracks in the background. As Benz asked Delam “Will you be my NFT wife?,” the crowd went wild with cheers, infatuated by the hope of true love, as Delam accepted his proposal – both with a physical engagement ring, and the now-famous The Ring itself. “Life has brought us together and thus life will define our future,” reads The Ring’s proposal. “Together we are stronger and together we can achieve anything we believe in and strive for. Let us live and love in order to achieve the life we know we are both destined to live.” Acting as a literal digital replica of Delam’s breathtaking diamond sparkler and its pave band, The Ring takes things up a notch by positioning the jewels in a perpetual, light-catching rotation, reflecting its brilliance across blockchain for years to come. Placed in suspension above a ebbing-and-flowing tide, with a pulsating pink moon illuminating the night sky behind, the message behind The Ring is clear: Benz and Delam’s love is set to last. While the NFT market may have its critics, pioneers like Delam and Benz are proving with gusto that true emotion and artistry can not only be infused into non-fungible tokens, can be immortalized into a love-filled digital memory that will stand the rest of time.