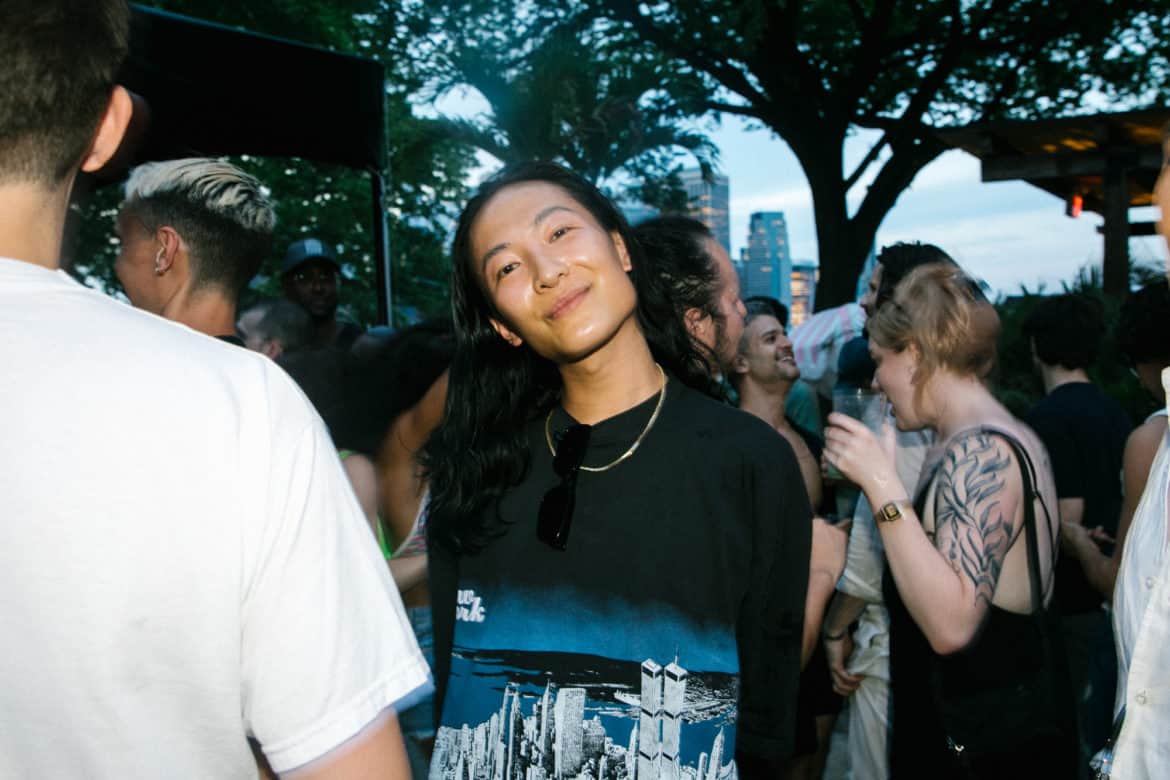 Alexander Wang is back on the party scene

It’s been a minute since designer Alexander Wang, formerly a fixture on the downtown circuit, was spotted at a party. But seemingly, he’s making an exception for Pride Month. Wang stopped by Madonna’s blowout bash at Terminal 5 in New York last week, a few days before he was photographed dining with friend Julia Fox (who also attended Madonna’s party) at celebrity-frequented eatery Sant Ambroeus in Soho. Then on Sunday, the 38-year-old hit up soon-to-open Gitano Island for its Pride Party where guests included Calvin Klein, Billy Eichner, Nyle Dimarco, Simon Huck, Chris Appleton, and more. Wang made his return to the runway in April 2022, his first outing since being accused of sexual assault in December 2020. Up to 11 male models, including Owen Mooney whose allegations first went viral on TikTok, claimed that they had been groped, drugged, and assaulted by the designer. In March 2021, Wang acknowledged his “wrongdoing” in a social media statement. Later that month, lawyer Lisa Bloom confirmed that Wang and his team had privately met with the individuals and that all parties were moving forward without further legal action. 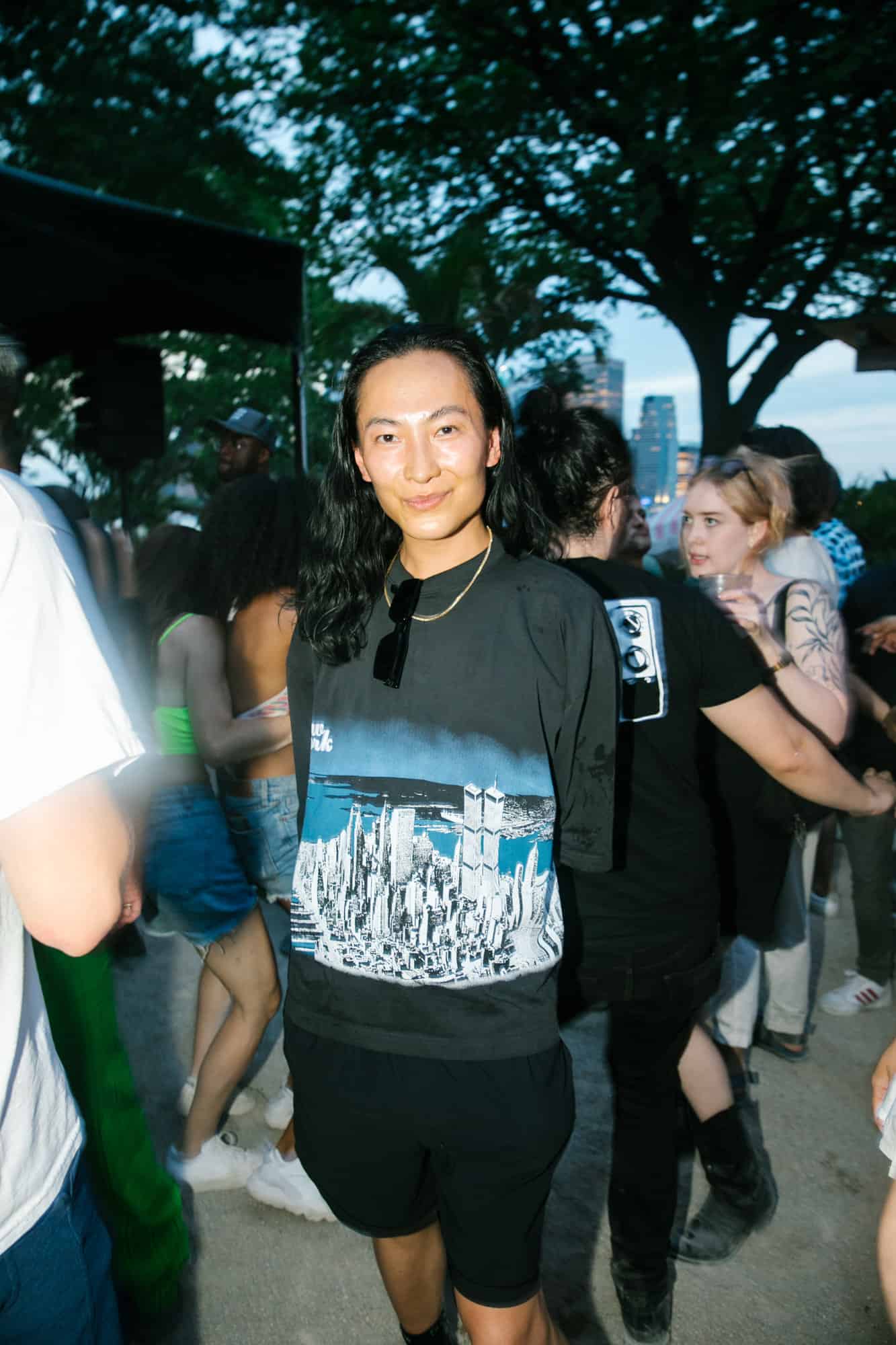 In France for Couture or for this weekend’s Alaïa show? Maybe you should take a spin to Provence. The SCAD FASH Museum of Fashion + Film in Lacoste (Provence) has opened the exhibition Azzedine Alaïa: L’Art de la Mode. The curation will showcase the iconic Tunisian designer’s career through 20 show-stopping gowns, sleek suits, and other tailored creations from his archives. L’Art de la Mode is one of several special events celebrating the 20th anniversary of SCAD Lacoste. 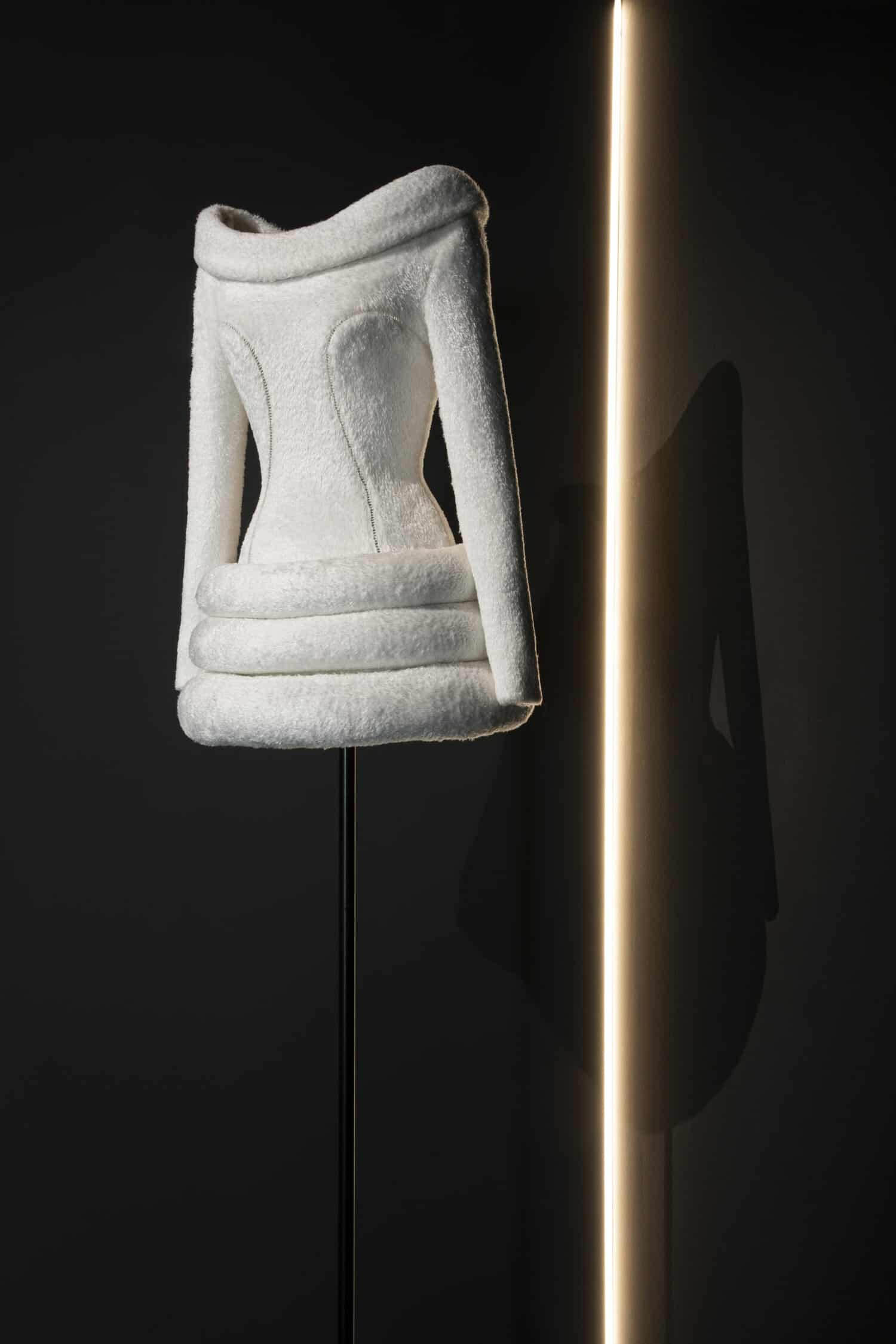 The SHADOW Team Reflect On 15 Triumphant Years In Business